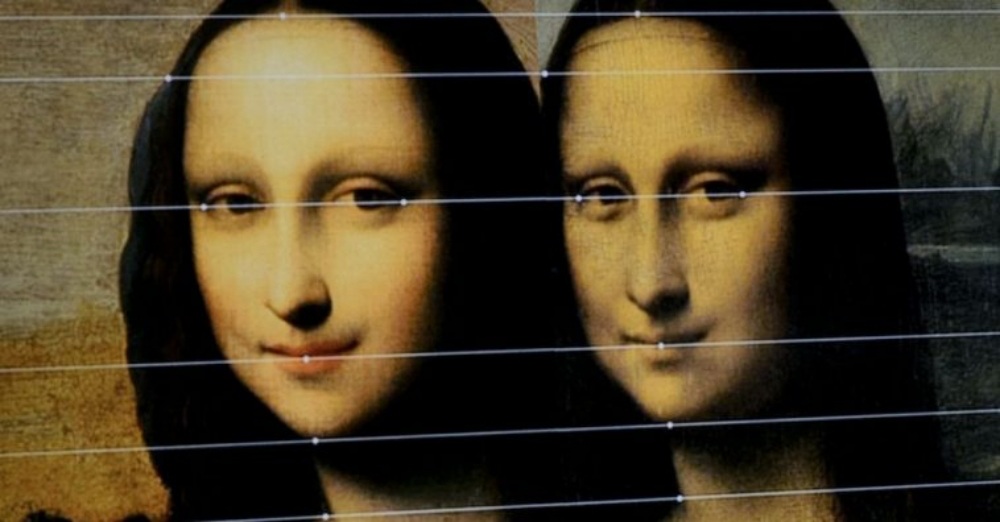 Everyone is familiar with the legendary painting of the Isleworth Mona Lisa, painted by the very famous Leonardo da Vinci. It’s now coming to light that there is a very similar painting out there. It is basically an exact copy of the Mona Lisa which belongs to the Louvre. However, a handful of art historians believes that it could be an earlier version of the Mona Lisa painting by da Vinci himself.

With this being said, the copy is now at the hands of a legal dispute, to determine who the rightful owner is. There could be millions of dollars at stake should this painting prove to be an unfinished version by the famous painter.

Is it a painting by Leonardo da Vinci or someone else? 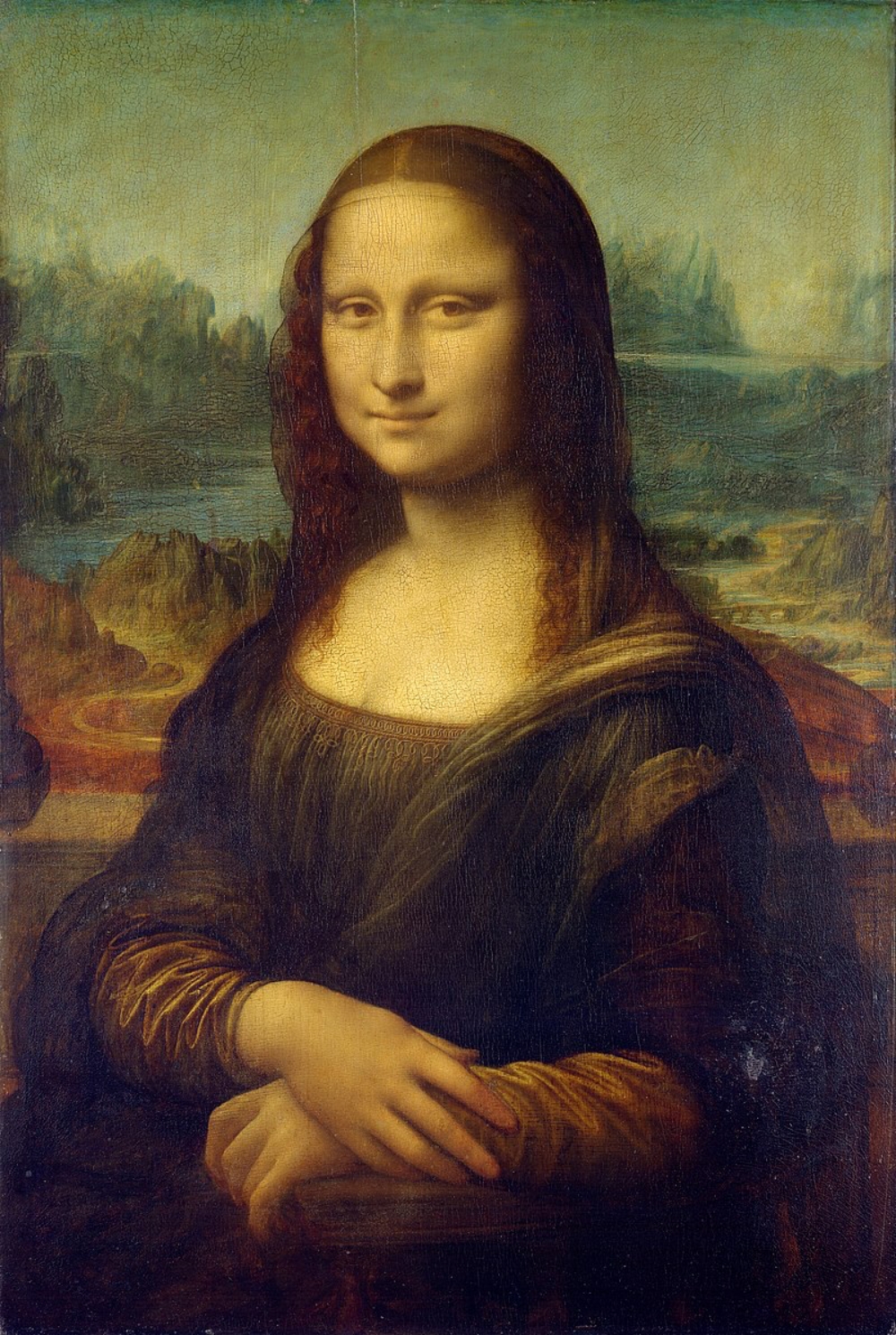 This copy of the Mona Lisa painting is known as the Earlier Mona Lisa. It has spent the past 5 decades in a Swiss bank vault. Since being uncovered in 2008, the painting has been on display in multiple galleries, one of them being in Singapore in 2014 and Shanghai 2 years later. It then made its way to Europe at Florence’s Palazzo Bastogi. That’s when an anonymous family claimed to own 25% of the work.

Giovanni Battista Protti is the lawyer who represents the anonymous claimant. He says that they are a “distinguished European family.” We don’t know anything else about the identity of these claimants. However, they say they have historical evidence that the painting’s former owner agreed to sell a 25% stake of the artwork.

A true da Vinci painting could mean a million-dollars payout 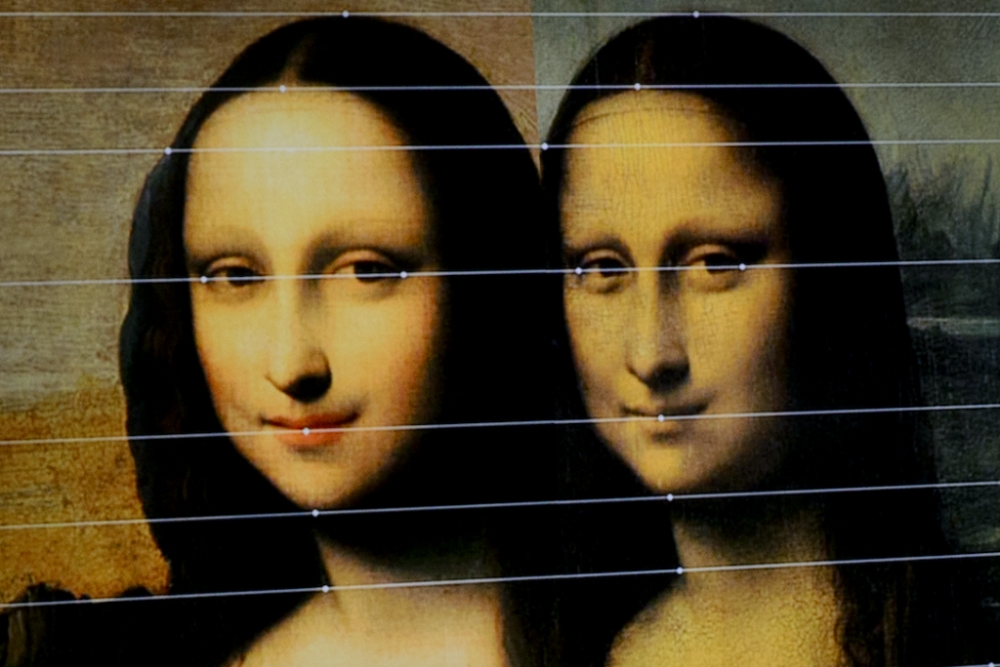 A Florence court will be weighing the anonymous family’s request very soon to sequester the painting. In the meantime, this prevents the family from leaving Italy until they can recognize the painting’s true ownership.

As previously mentioned, this painting could have an enormous payout. Similarly, the Salvator Mundi painting broke art-sale records, selling for $450.3 million in November 2017 even though many think it to be a da Vinci fake. If this Mona Lisa painting is an earlier version by da Vinci himself, this, too, could prove to be of enormous wealth.

The family’s lawyer speaks out 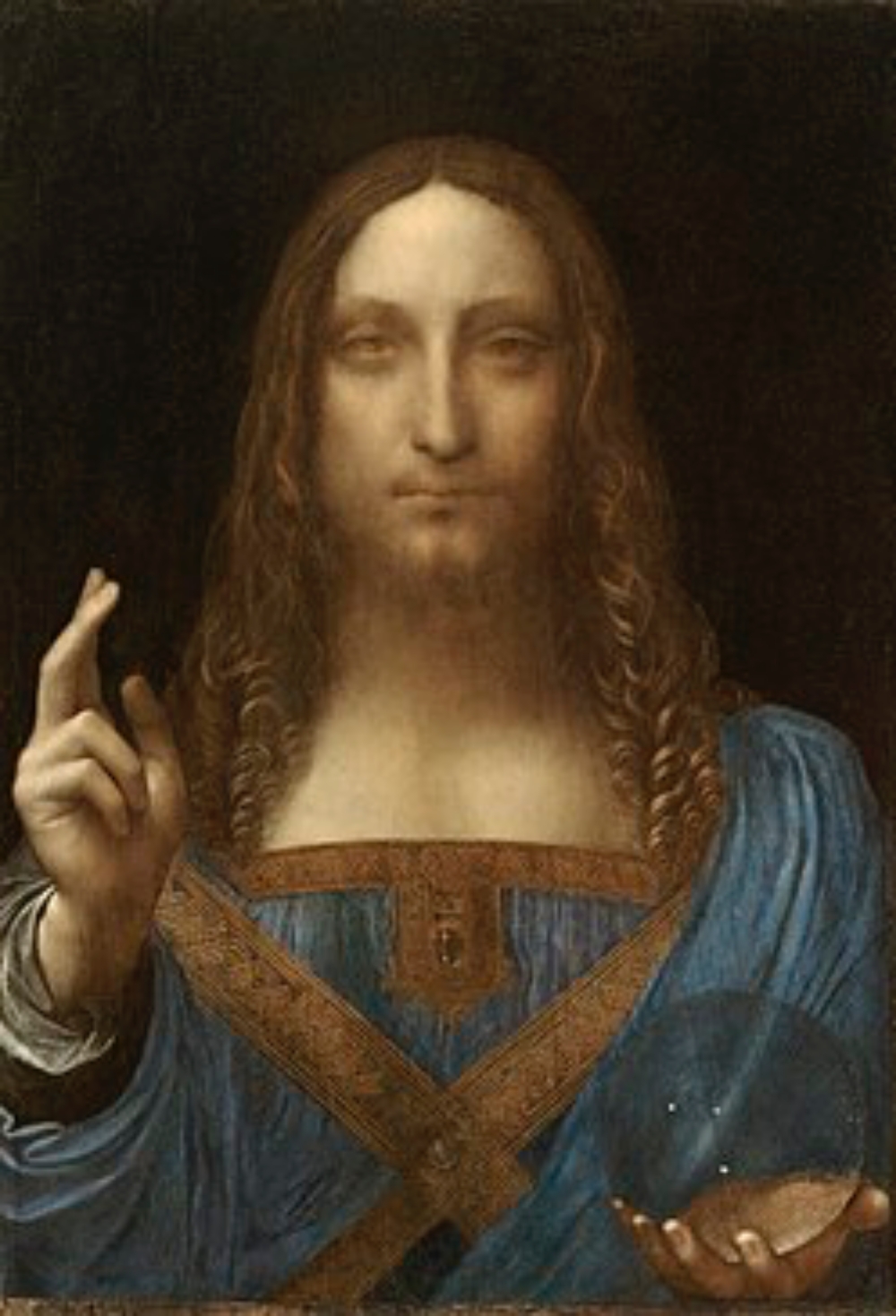 The lawyer spoke on behalf of the anonymous family. “As owners of the painting, their (aim) is to let this painting be shown to the public, because they don’t want to keep it for another 40 or 50 years in Swiss bank vaults,” he explained. “It’s not a matter of money. It’s just a matter of patience, of something that has to be done. It has a value not just for private (individuals) but for humanity.”

However, The Mona Lisa Foundation questions the timing of this claim. General secretary Joël Feldman suspects that this family may have had motivation to act by newly published studies backing attribution to Leonardo. 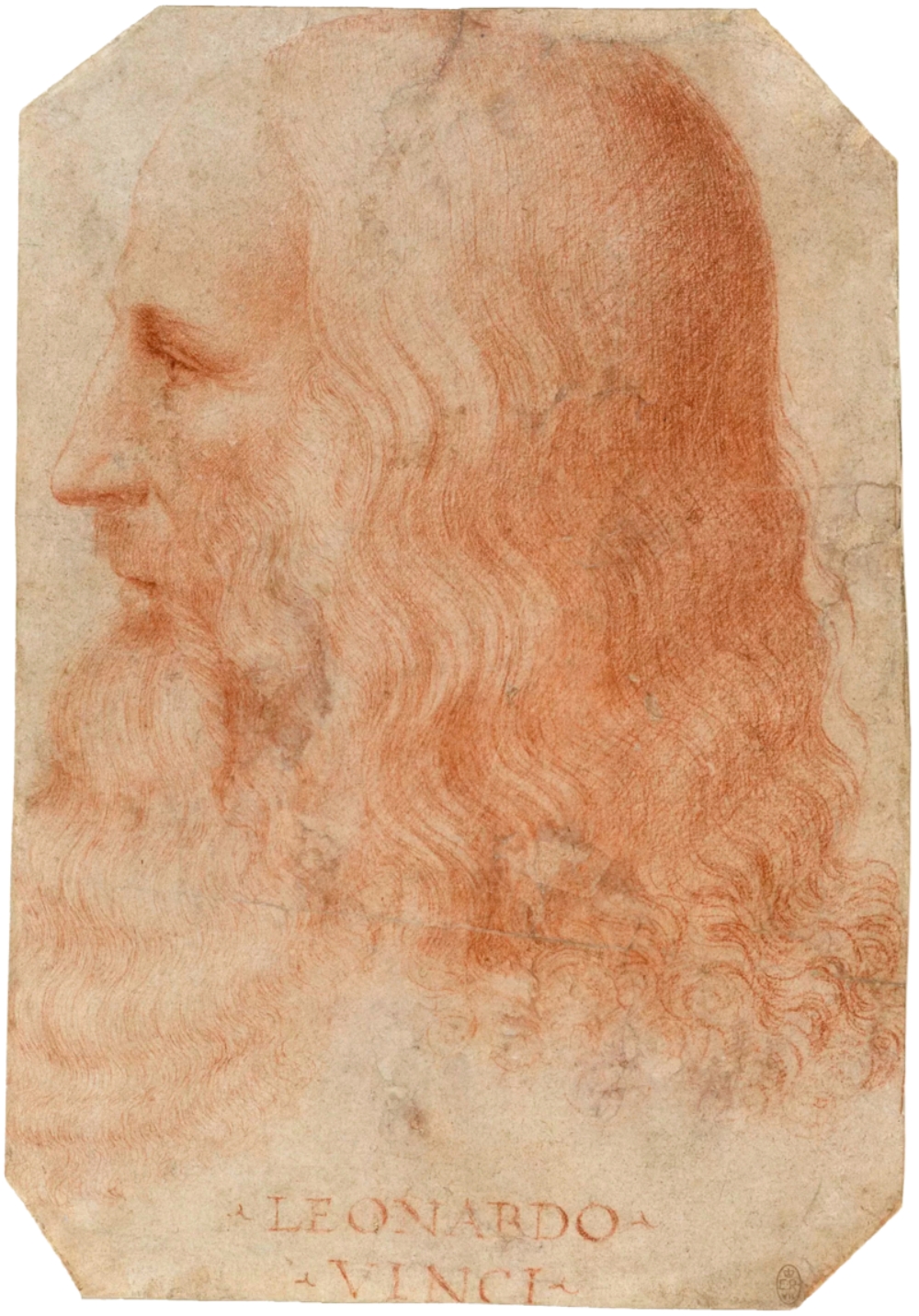 Only time will tell if this similar Mona Lisa painting is what many art historians think it is!