‘Legally Haunted’ Mansion In New York Is Looking For A Buyer

There is a beautiful home that is on the market in Nyack, New York. The stunning 4,628-square-feet home has a lot to offer potential buyers, such as five bedrooms and riverside views – and also a haunted history. The so-called “ghost house” has an infamous reputation after it was legally declared haunted back in 1991. 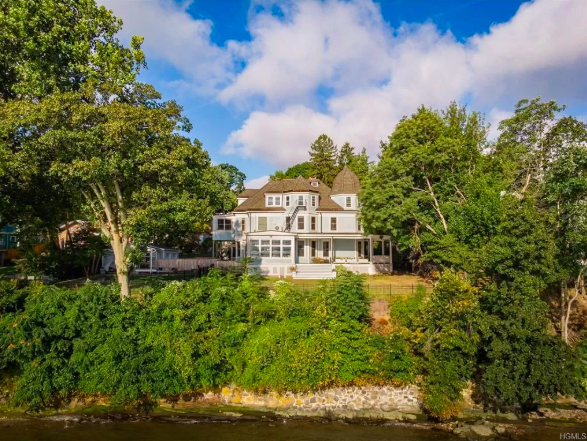 According to People, you can now own it for the low, low price of $1.9 million. 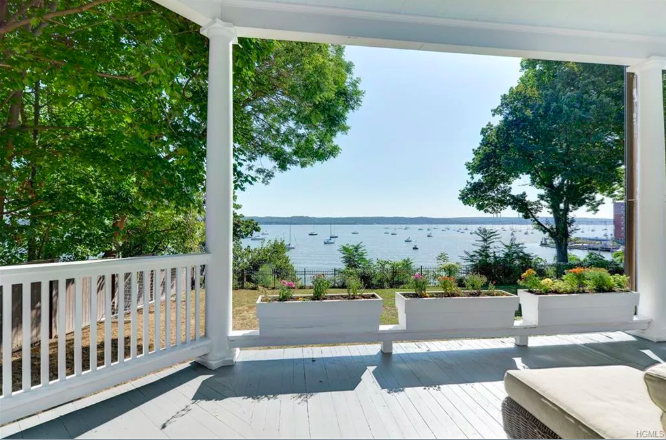 The Queen Anne Victorian home was built on the Hudson River back in 1890 and has had a relatively unremarkable track record – that is, until the 1960s. In the 60s was when a woman named Helen Ackley moved into the house with her family. She began spreading rumors of otherworldly beings in her home to neighbors. Allegedly, there were spirits from the Revolutionary War that inhabited the home and made their presence felt by shaking beds or hovering in midair. Her claims even made it into the local newspaper, as well as Reader’s Digest.

However, the supposed pesky ghosts weren’t scary enough to render the home uninhabitable, and the Ackley family lived there for more than 20 years, finally listing the home in 1989. However, the next residents of the home weren’t so chill as the Ackleys. When they discovered the reported haunting of the home after they had signed the contracts, they immediately backed out of the deal and sued. Just like mold or vermin, they argued that a ghost infestation should be disclosed to potential property buyers. 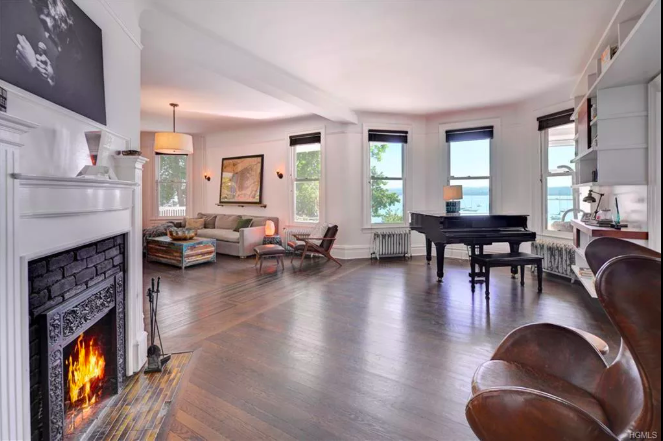 And the New York Supreme Court agreed with them. in 1991 the court declared that since the Ackley house had widely publicized their beliefs involving the house, they had therefore created a stigma surrounding it, and that information was required to be shared with any future home buyers.

The “‘Ghostbusters’ ruling” is still enacted today and is referred to whenever there needs to be a determination as to what qualifies as a “legally haunted” house. 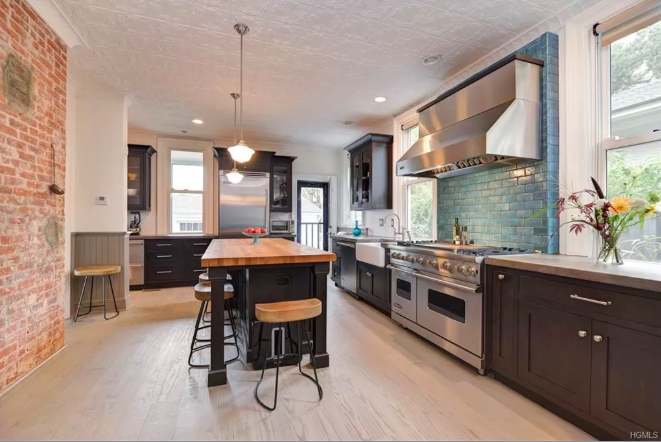 Since the supernatural scandal, there hasn’t been much heard about the home located at 1 LaVeta Place. There have been some celebrities, like singer Ingrid Michaelson and rapper Matisyahu, who has briefly lived there – but neither has reported ghost activity.

If you don’t mind the property’s spooky history, or if you’re perhaps one of those people who sees it as a perk, you can take a look at the listing here on Trulia.

But even if there is a ghost haunting the place, the in-ground saltwater pool plus views of the Hudson may be worth it?