2020 is the next leap year, but we doubt any ladies would wait until then to ask their fella to marry them: not in this day and age! But, back in the old days there was a custom that women could ask their sweetheart to marry or go steady only in a leap year. It was the odd chance to acceptably break the rules on dating and reverse the role of who asked who out. So where did this strange custom come from? The answer actually isn’t very clear cut. 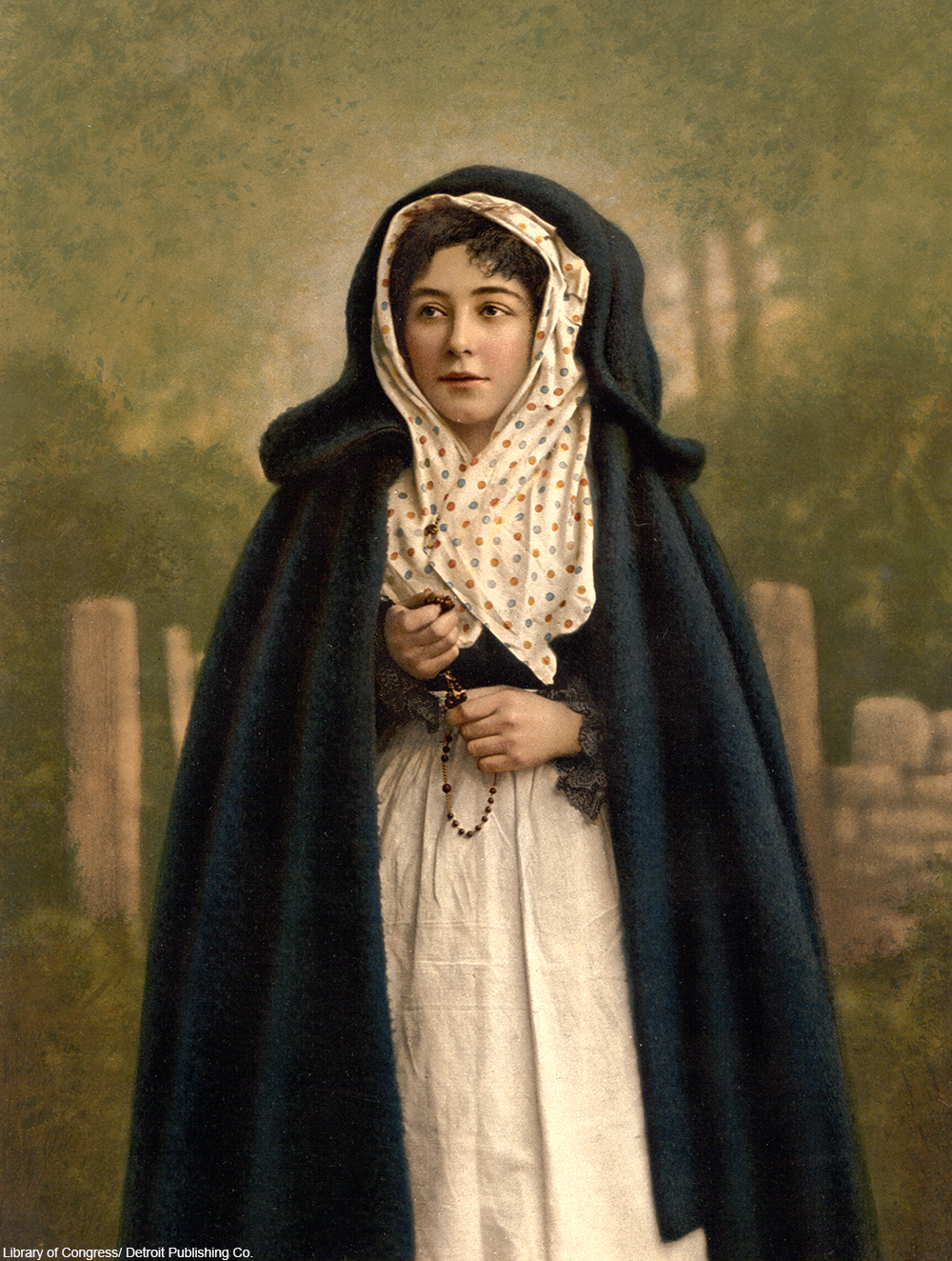 The leap year tradition has its roots in Europe. Known as a very conservative place in many ways, Irish traditions are some of the most well-maintained customs in Europe and in the U.S. The pride that many Americans feel at being Irish is undeniable. And the leap year custom became an American tradition as well, though it’s hard to say if the practice originated in Ireland or not.

In the old days it usually was not the entire leap year, but just the one day of February 29th that women were allowed to make their feelings known. The extra day was a freebie of sorts, meaning that anything was possible when your are literally given the gift of time.

One origin of the custom is said to have been a law passed in 1288 in Scotland that gave women the right to propose marriage to any man she fancied on leap day, and if he refused he would have had to pay a fine. The woman was allowed to wear red petticoats while she did this, a sign in Ireland at the time that the woman in question considered herself already betrothed to her beau of choice. There are variations on this tale that say the custom started in Scotland, England, or Ireland. 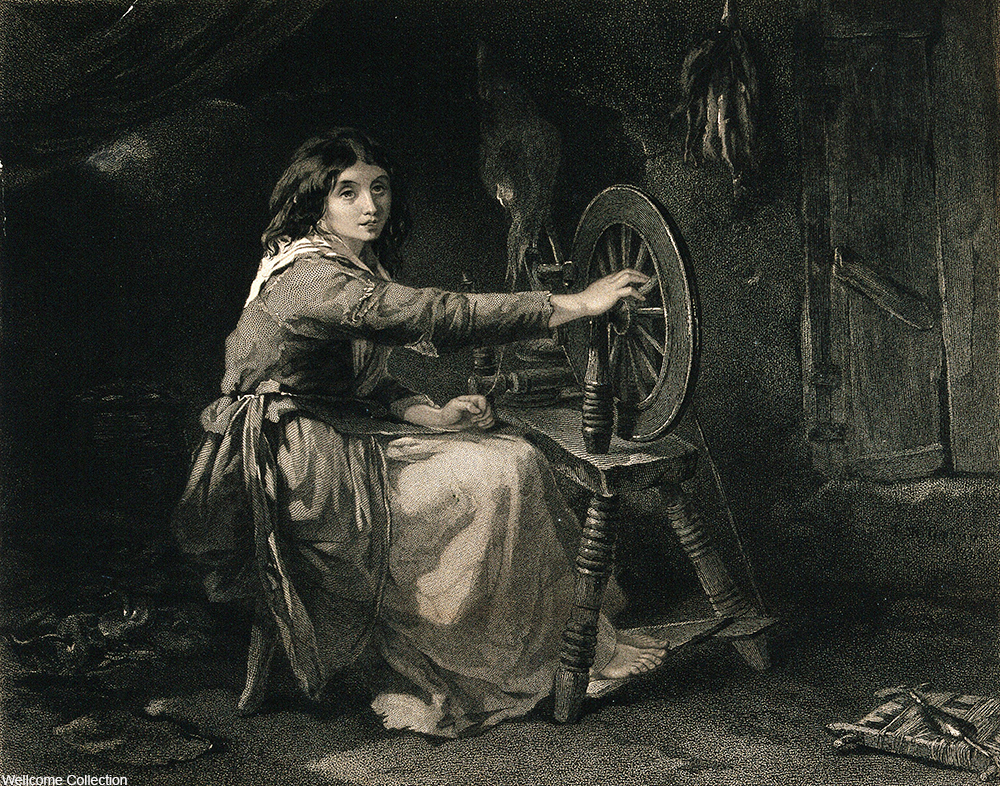 No such law has actually been found on record. What’s more, in the year 1288 no locality of the British Isles had yet adopted the Gregorian calendar because it had not been invented at that point. And let’s not forget that the Gregorian calendar is the source of leap days in the first place. Parts of Europe adopted the modern calendar as early as 1582, but Scotland didn’t adopt until 1600 and England even later. Even then the concept of a leap year wasn’t invented until 1752 when 11 days were dropped from the Gregorian calendar in order to make it more accurate. So this is clearly not the origin of this old folk belief. 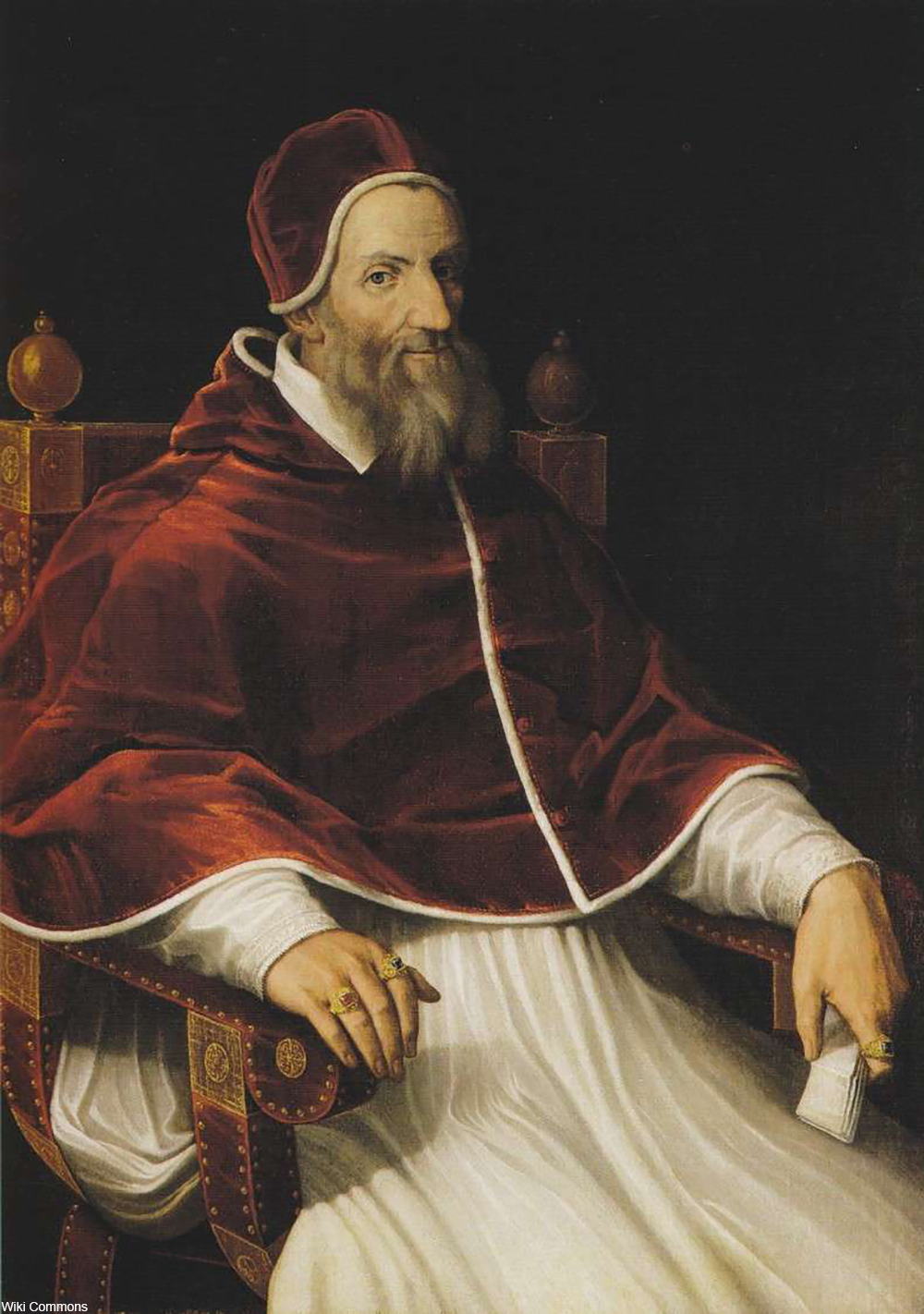 Pope Gregory XIII for whom our calendar is named. Via/ Wiki Commons

Another story goes that St. Brigid asked St. Patrick if women could be allowed to propose to men. He relented, on the condition that it only be allowed once every 7 years. St. Brigid wheedled him down to once every four years, and when he agreed she asked for his hand in marriage. However, most historians believe she was still a pre-pubescent girl when St. Patrick died in 461.

So where did the custom, known by many as The Ladies’ Privilege, come from? The most likely explanation comes from the general European belief that “in-between” times are when supernatural events can occur – like dawn, dusk, and midnight. The invention of the leap year likely fueled that particular folk belief by being a day that was unusual, rare, and non-existent in any non-leap years. It was a sort of phantom day, and as such the regular social and spiritual rules could be bent on this day only.

Another aspect of this day was luck. Many people believed then, as now, that business ventures and new projects begun on leap day hold special luck and an increased chance of succeeding. Now luck is certainly something any prospective bride wants! 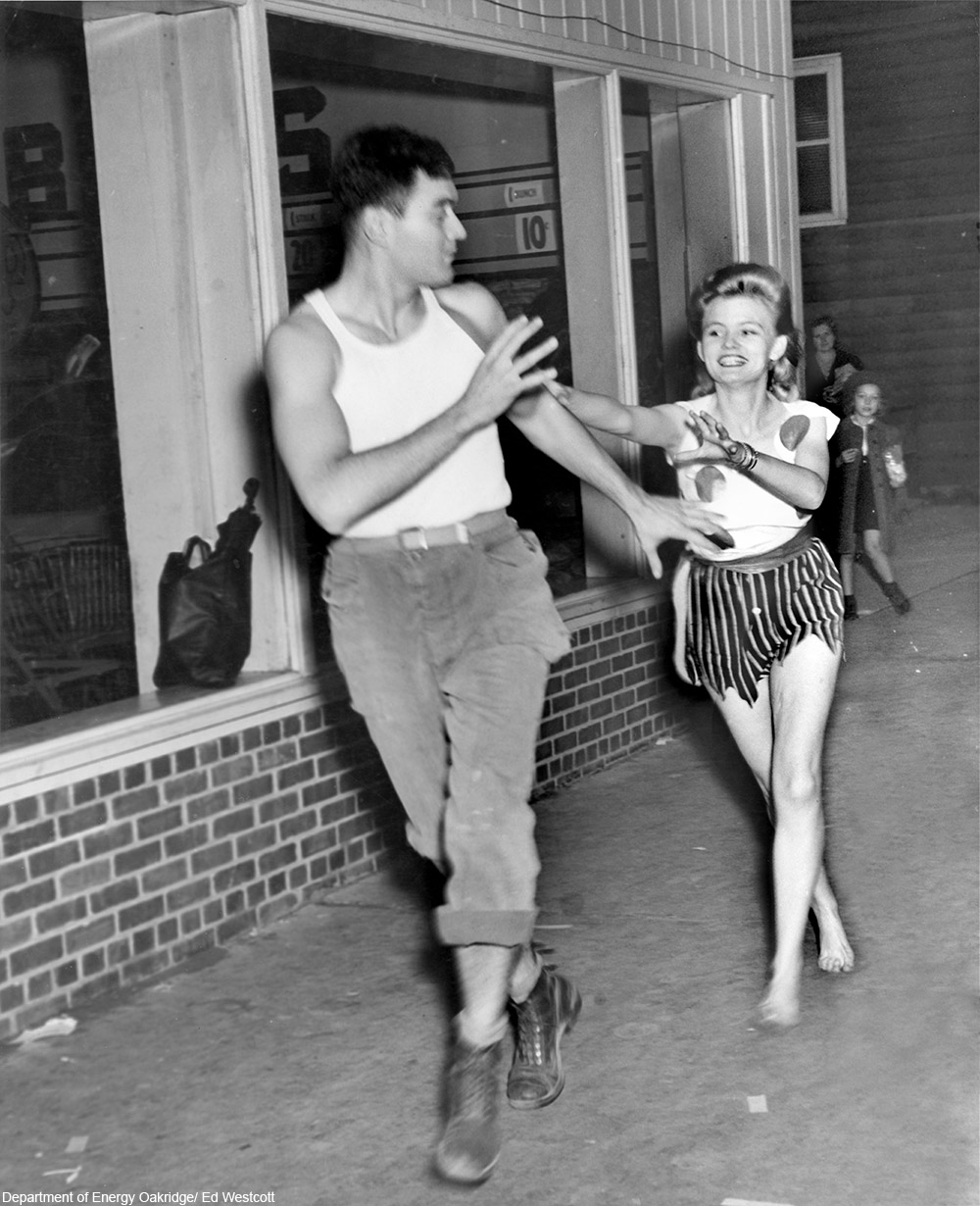 More recently the Sadie Hawkins days or dances, so-named for the character in the Li’l Abner comic series, that were once so popular in high schools across the U.S. also gave girls the chance to ask boys out for one event of the entire school year. Usually these events were held in November, but sometimes were held on leap day. These, too, have gone out of fashion with the changing times. But, you do sometimes still come across an older reference to how a woman took the chance- even though it wasn’t even a leap year.

11 old wives' tales for telling the gender of the baby before birth: Click “Next Page” below!