10 Facts You Probably Never Knew About the Show Laverne & Shirley

Even our favorite shows still hold a few secrets, especially when it comes to how the actors got along or actors who nearly made the cut. Laverne & Shirley was one of the funniest shows on television and seemed to always make people feel like things were going to be alright. But, there are probably quite a few tidbits about the show that even major fans never knew. 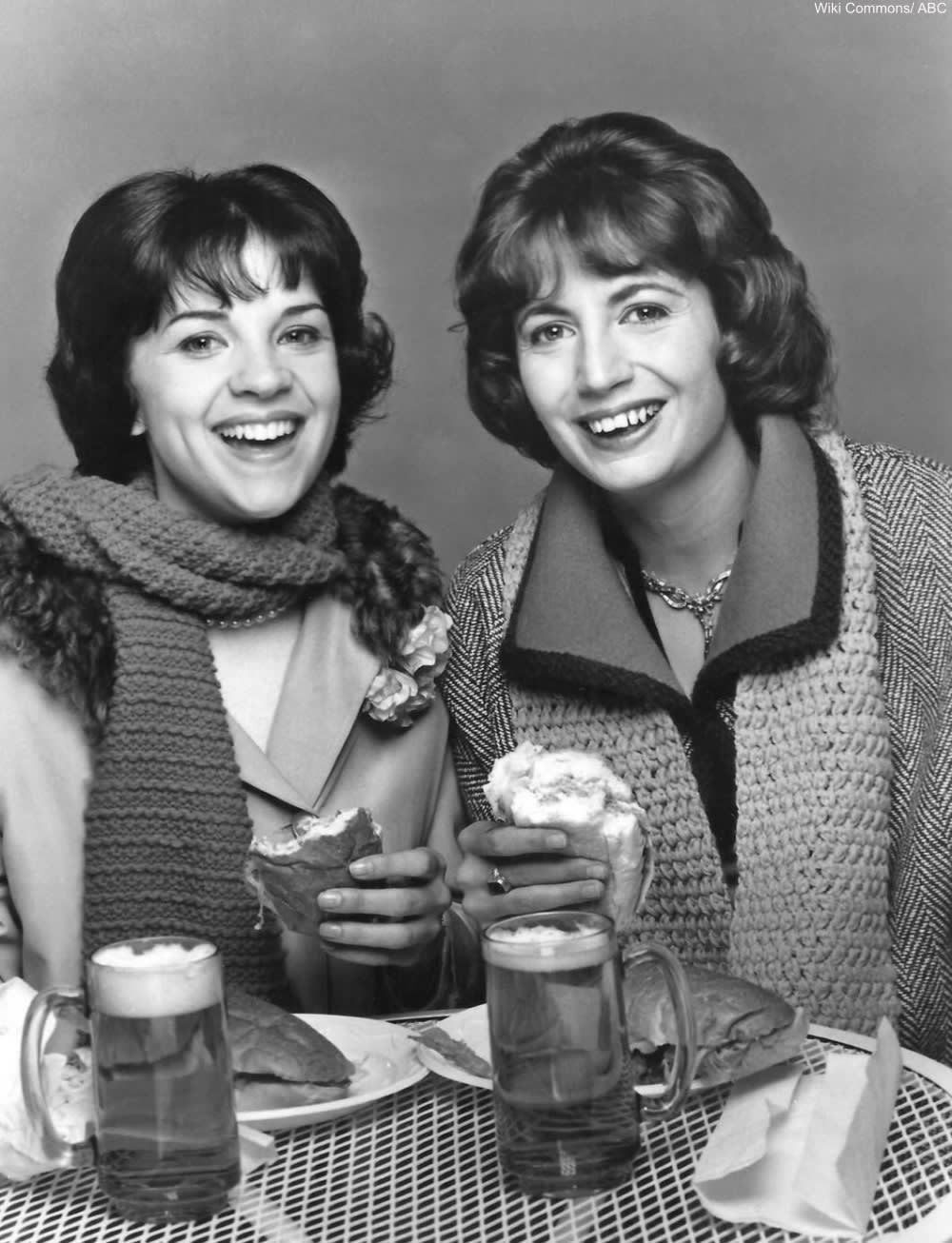 While Marshall’s movie directing days were still ahead of her, she got a boost of experience when she directed 4 episodes of the show between 1979 and 1981.

9) Milk and Pepsi Was Real

Penny Marshall’s mother would often refill a glass which had held milk with soda, often without rinsing, and sometimes with milk still in the cup!

Nearly all of the scripts for the unsuccessful 1966 sit-com show Hey, Landlord were rewritten and used on Laverne & Shirley. 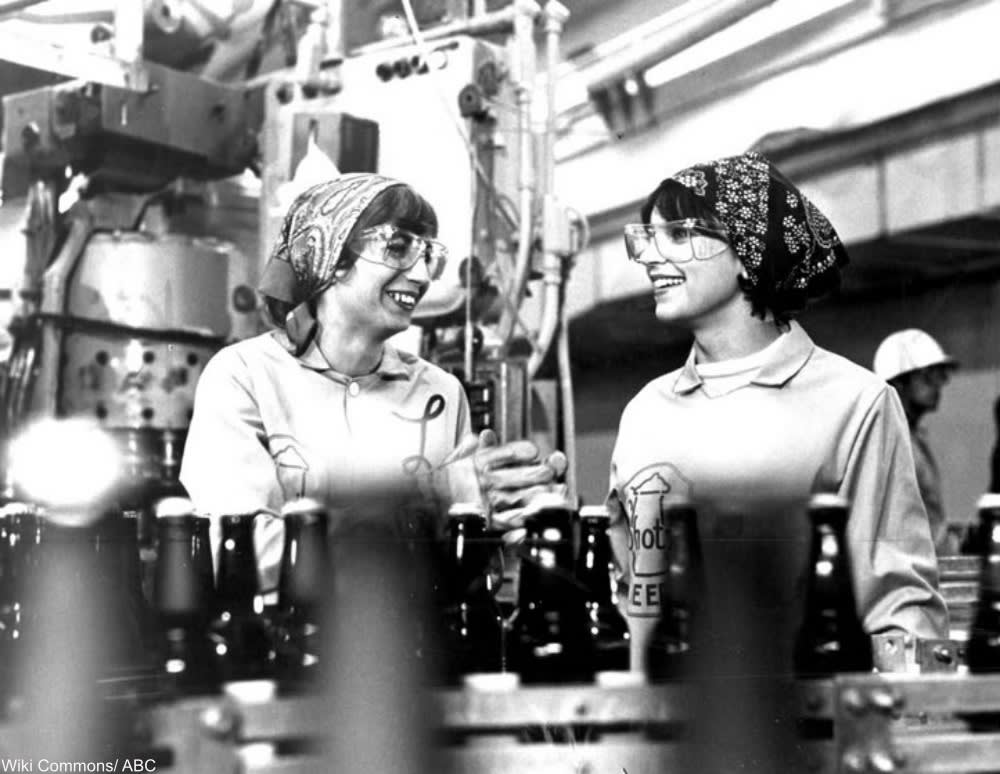 The apartment set from The Odd Couple, once the show was off the air, was reused for Laverne & Shirley.

As much as we love her, we couldn’t imagine Gilda Radner for the part of Laverne. But, apparently Radner auditioned before becoming a Saturday Night Live star! 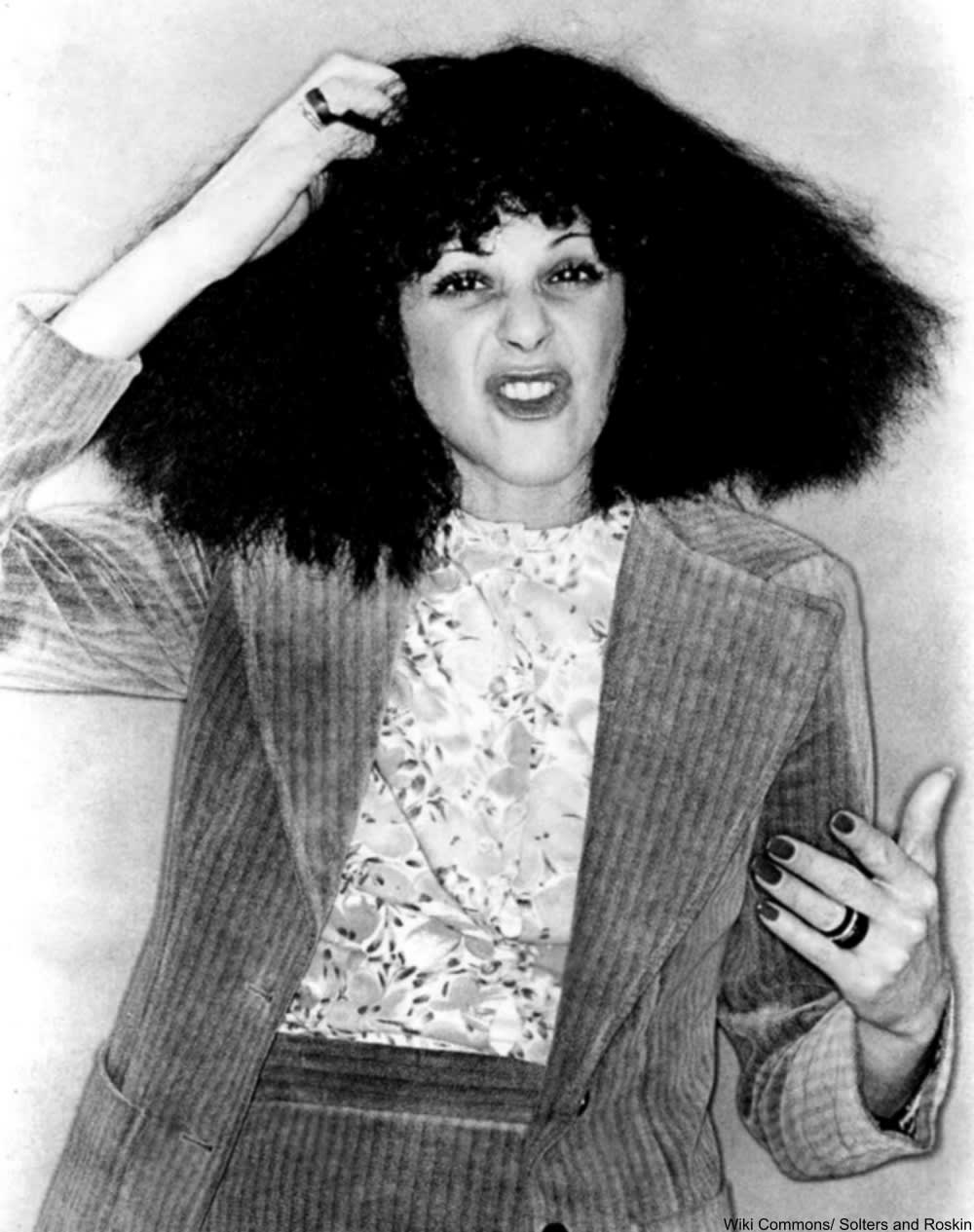 Cindy Williams and Penny Marshall were pretty young when the show became popular and the stardom sometime went to their heads. Happy Days actors on the set next door said they often heard arguing, shouting, and even glasses being hurled at one another during fights. Apparently the two would tussle over who got more lines! 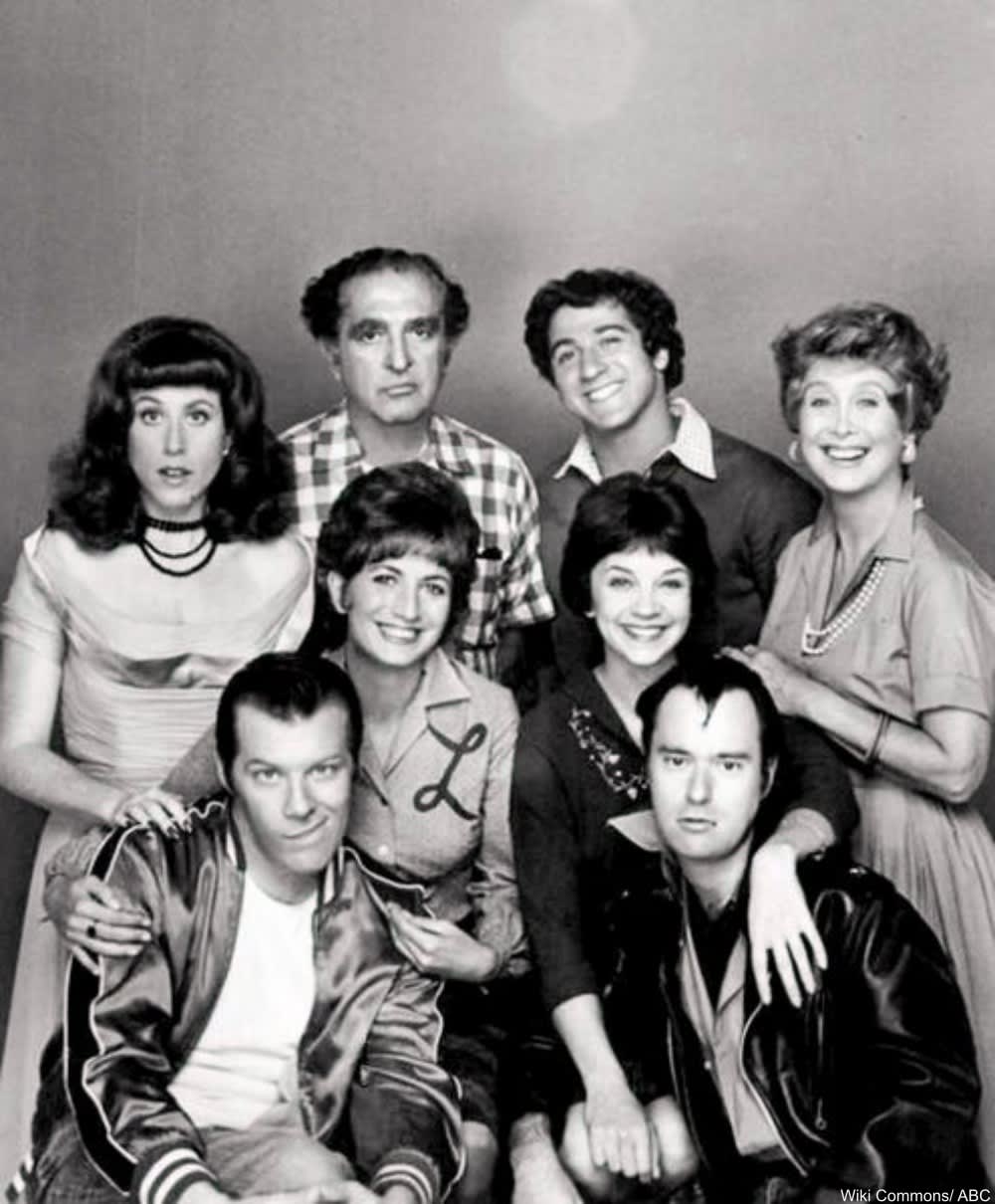 Despite the fact that they argued, Cindy Williams and Penny Marshall maintained that they were like sisters: very close. 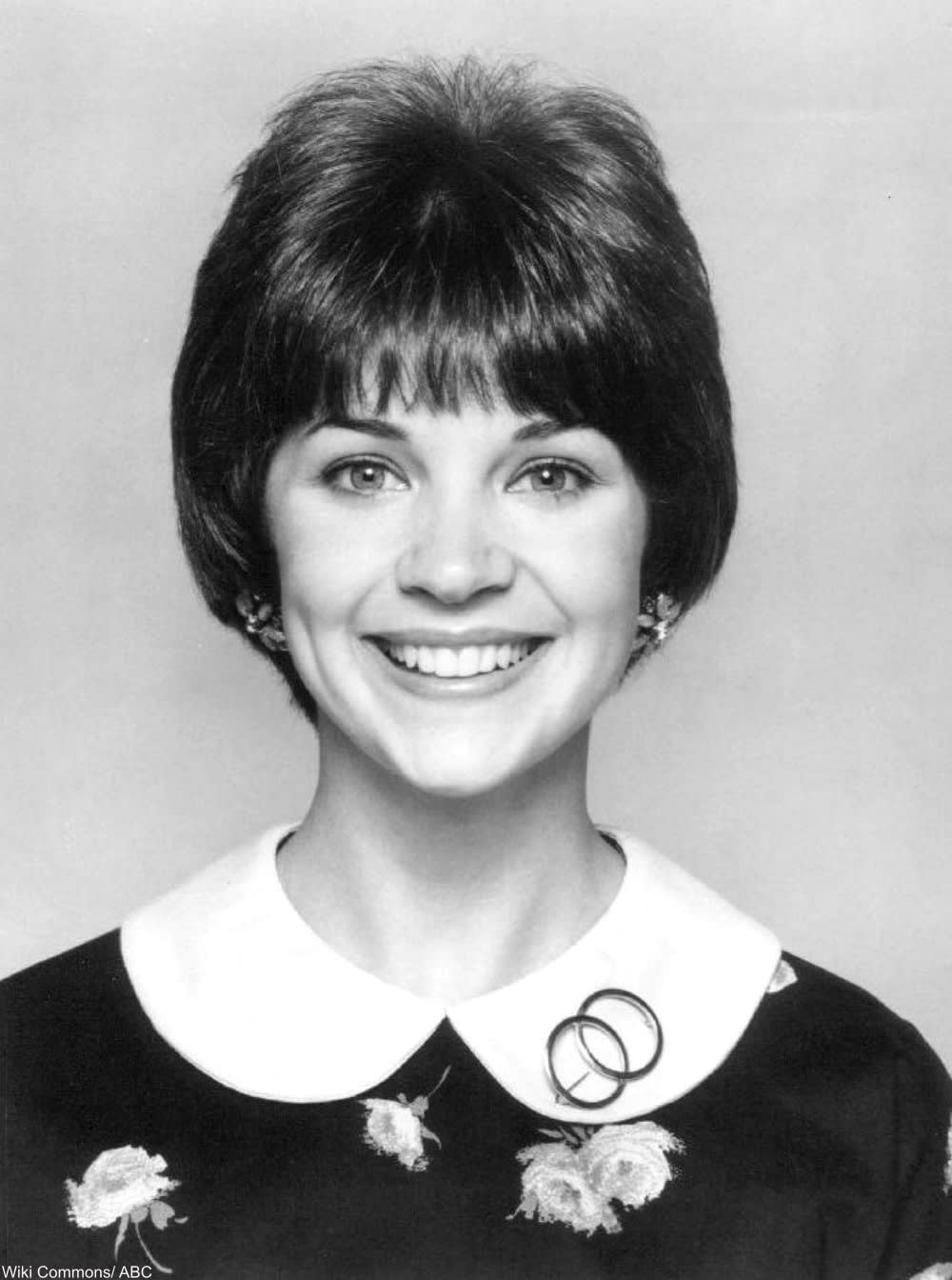 Garry Marshall, Penny Marshall’s brother and the producer of Laverne & Shirley, later said he modeled the show on the hilarious scenes between Lucy and Ethel on I Love Lucy, a show he had worked on early in his career. 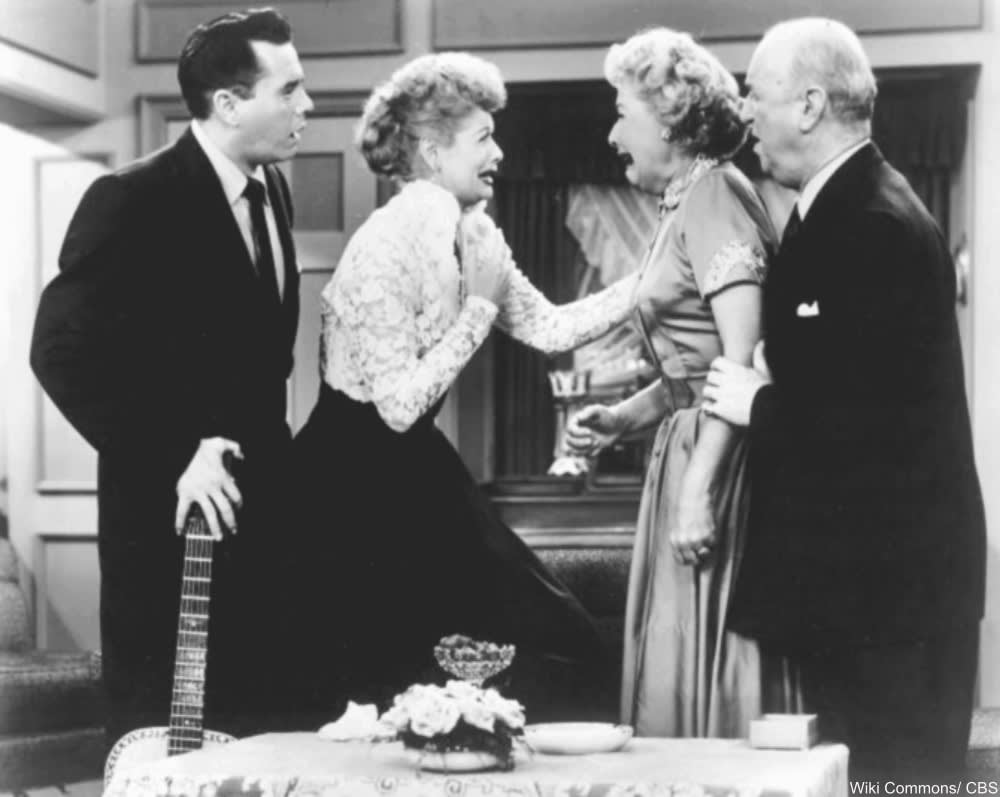 1) There Was a Cartoon Spin-off

The 1981 cartoon spin-off, Laverne & Shirley in the Army, was voiced by Penny Marshall and Cindy Williams, though Lenny and Squiggy were nowhere to be found. Watch the intro below.

A fond farewell to Penny Marshall: Click “Next Page” below!