You know how they say you’re never more than 8 feet away from a spider? Well, the same statistics can be applied to Starbucks. The coffee chain giant has already conquered the modern world and made us all slaves to their Pumpkin Spice Lattes, what else could they have left to do to show their might?

Well apparently, their latest act of power is to build a giant Starbucks. That is correct, there will be a new Starbucks building that is going to consist of four levels, and be approximately 43,000 square feet.

The mega Starbucks will be called the Starbucks Reserve Roastery, and the plan is to open it this coming November 15th in Chicago, on North Michigan Avenue. However, it’s not the first, it’s actually going to be the sixth of it’s kind, joining the other huge roasteries in Milan, New York, Seattle, Shanghai, and Tokyo. Although, the Chicago store is said to be the biggest one built so far.

According to Starbucks, their Roastery will feature “an immersive experience dedicated to roasting and brewing small-batch Starbucks Reserve coffee from around the world.”

The 43,000-square-foot Roastery will be opening its doors later in the year in Chicago’s Crate and Barrel building that is located on Michigan Avenue and Erie Street. 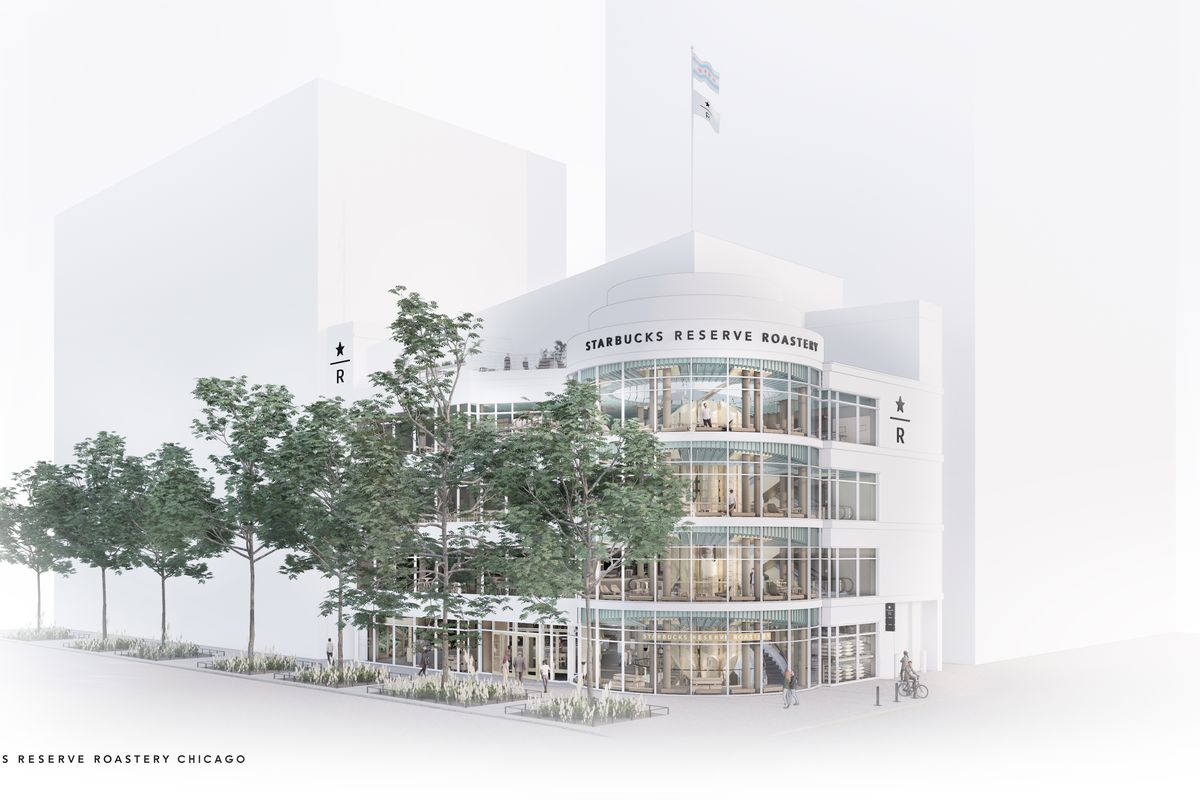 Gordon Segal, the founder of Crate and Barrel, told NBC Chicago, “This building has a unique way of becoming a beacon for a brand, and I can’t think of a better retailer than Starbucks to offer Chicago something new and exciting with its Reserve Roastery.”

However, the plan isn’t to make the gigantic space just a massive café. There are plans for the “interactive” space to demonstrate a number of different brewing methods, feature different menus with a variety of coffees and mixology, and also have a bakery on site.

The flagship Reserve Roastery naturally opened up in Seattle back in 2014. There is a New York branch that opened after the Seattle one, however, the Chicago one will be the biggest one yet. 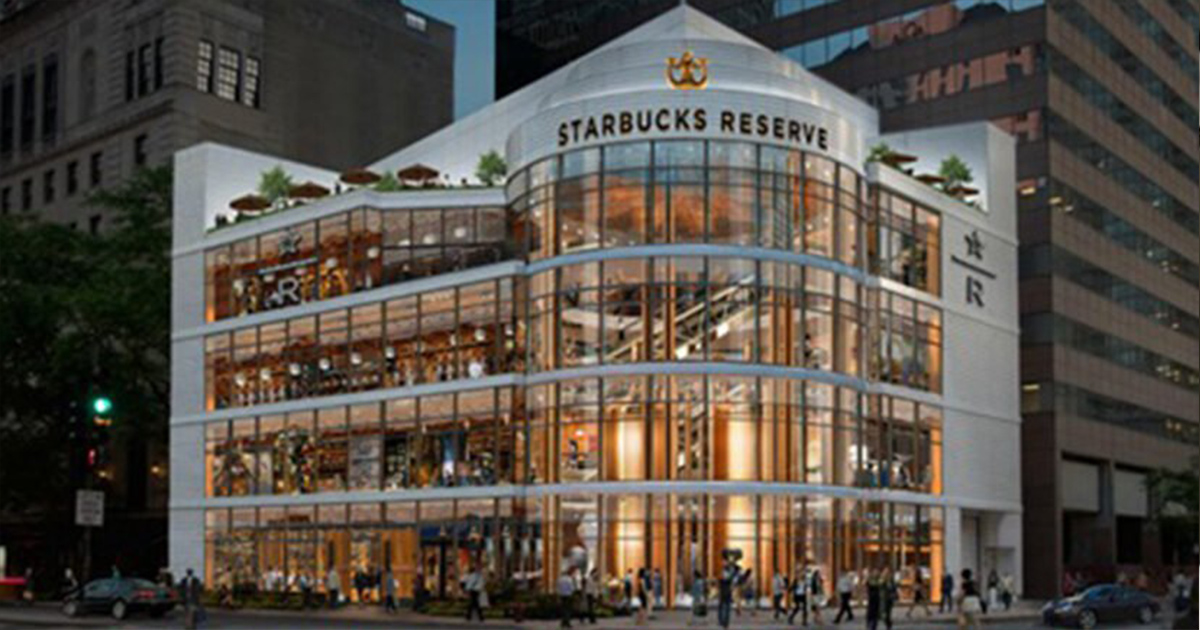 Starbucks’ executive chairman, Howard Schultz, said, “Having opened our first Starbucks store in Chicago nearly 30 years ago, our first outside of Seattle, this is a very special city for me. At the time, it was a true test for Starbucks because the Chicago customer is so savvy and discerning about their coffee.”

The iconic coffee company released its plans for the Chicago Roastery back in 2017, adding that they planned to have up to 30 Roastery locations around the world, including about 1,000 Reserve stores as well.

According to the Chicago Business, the Starbucks Reserve Roastery in Chicago will be employing around 200 people.