Landline Tricks Kids Today Will Have No Idea About Whatsoever

It seems most people these days only have a cell phone and probably will never again have a landline if they can help it. Even before the smart phone era, most folks already had their own dedicated landline (instead of party lines) and had moved on from rotary phones, but even so, there were still a lot of things we learned about maximizing our phone time back then. In the days when you actually had to physically “hang up” a phone, there were quite a few tricks that we used to our advantage! These 9 telephone hacks saved us time and money back in the day, besides which some of them were really pretty fun! 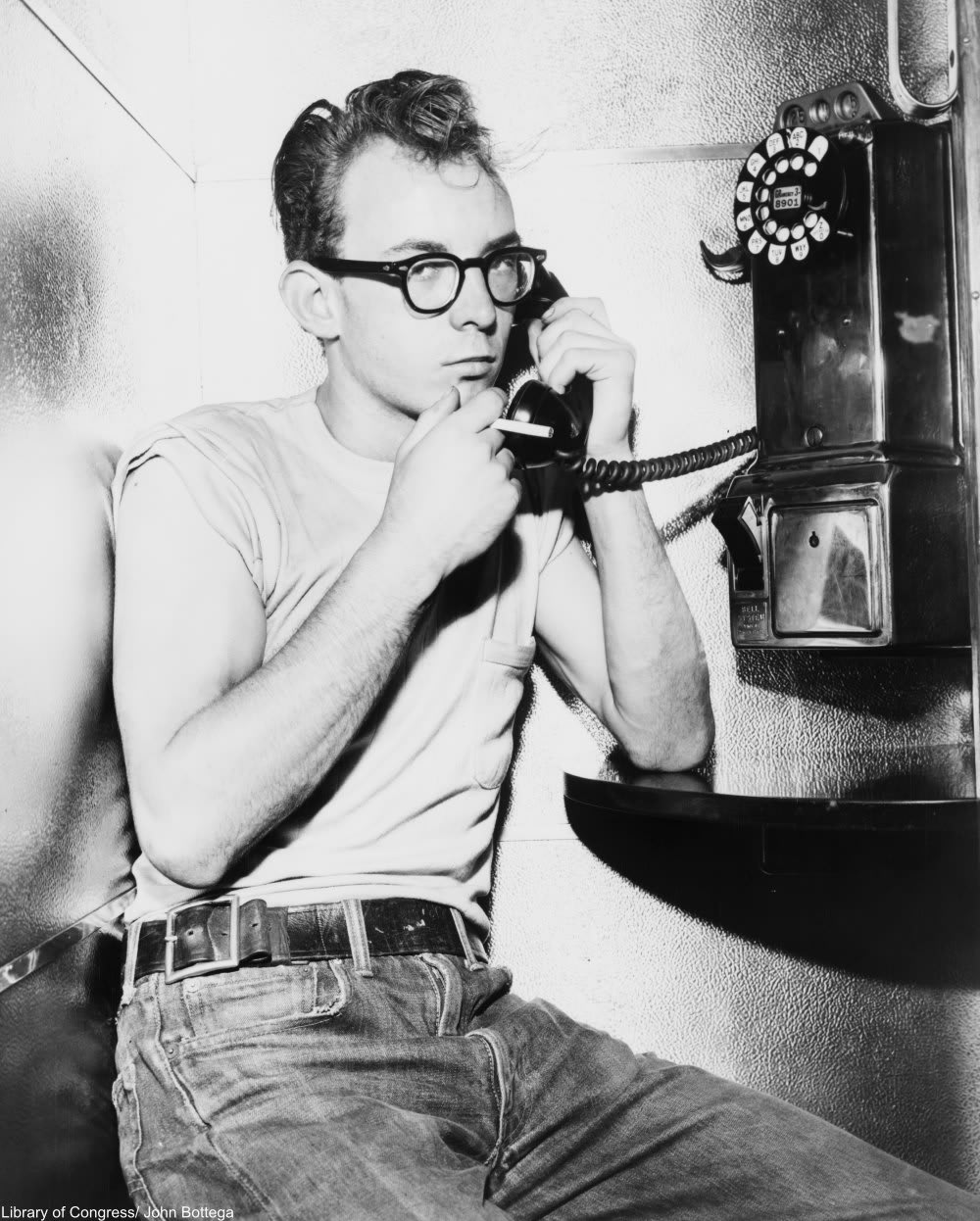 Today everyone uses the internet to find numbers and for troubleshooting on their phones, but back in the day we called the operator for any question about any phone number at all. They were there to help, and sometimes you could even have a chat with them! 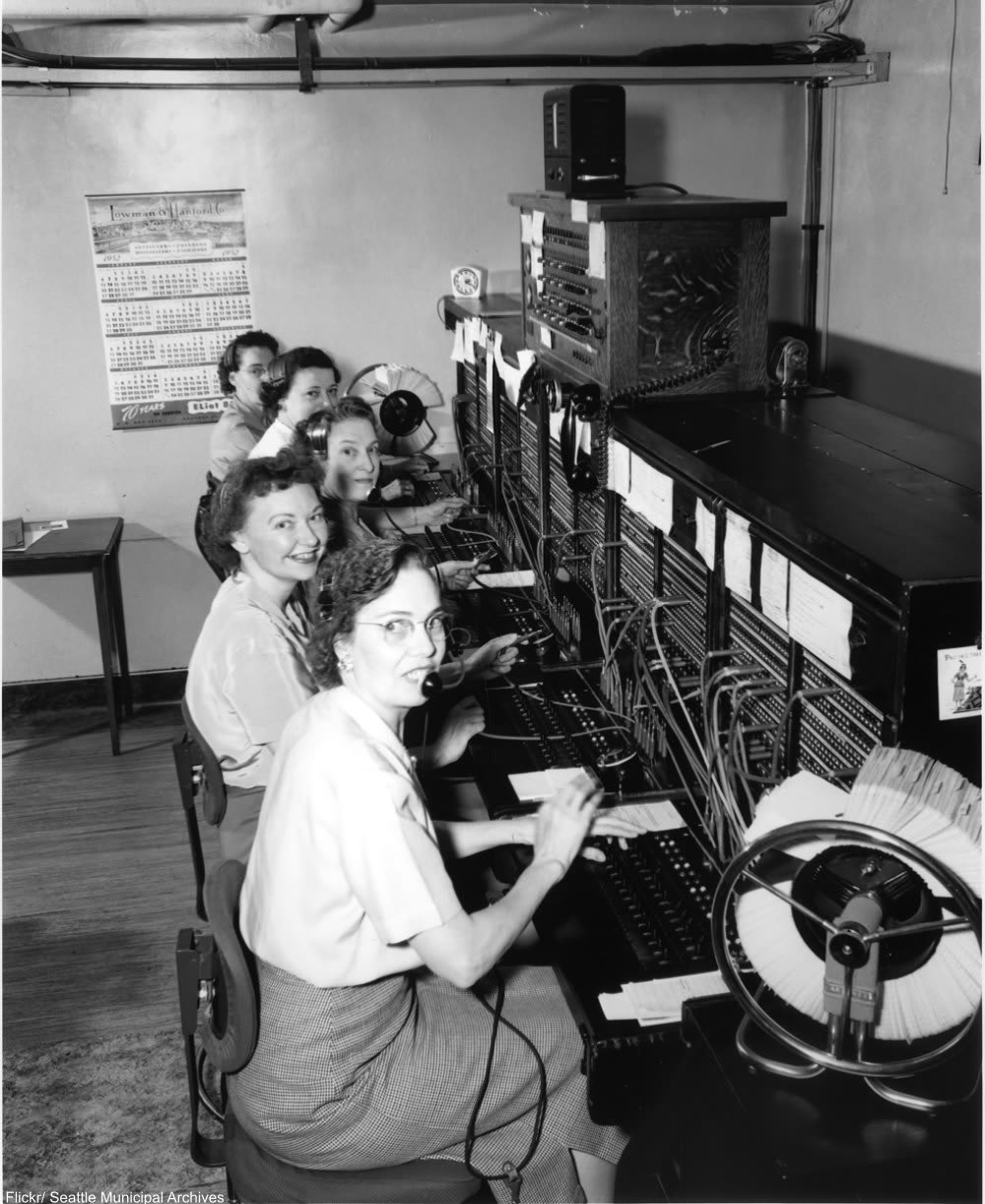 Back in the day dialing *69 could help you figure out who had just called you. This was long before caller ID, but was pretty useful if you didn’t have an answering machine (or if you had been prank called). 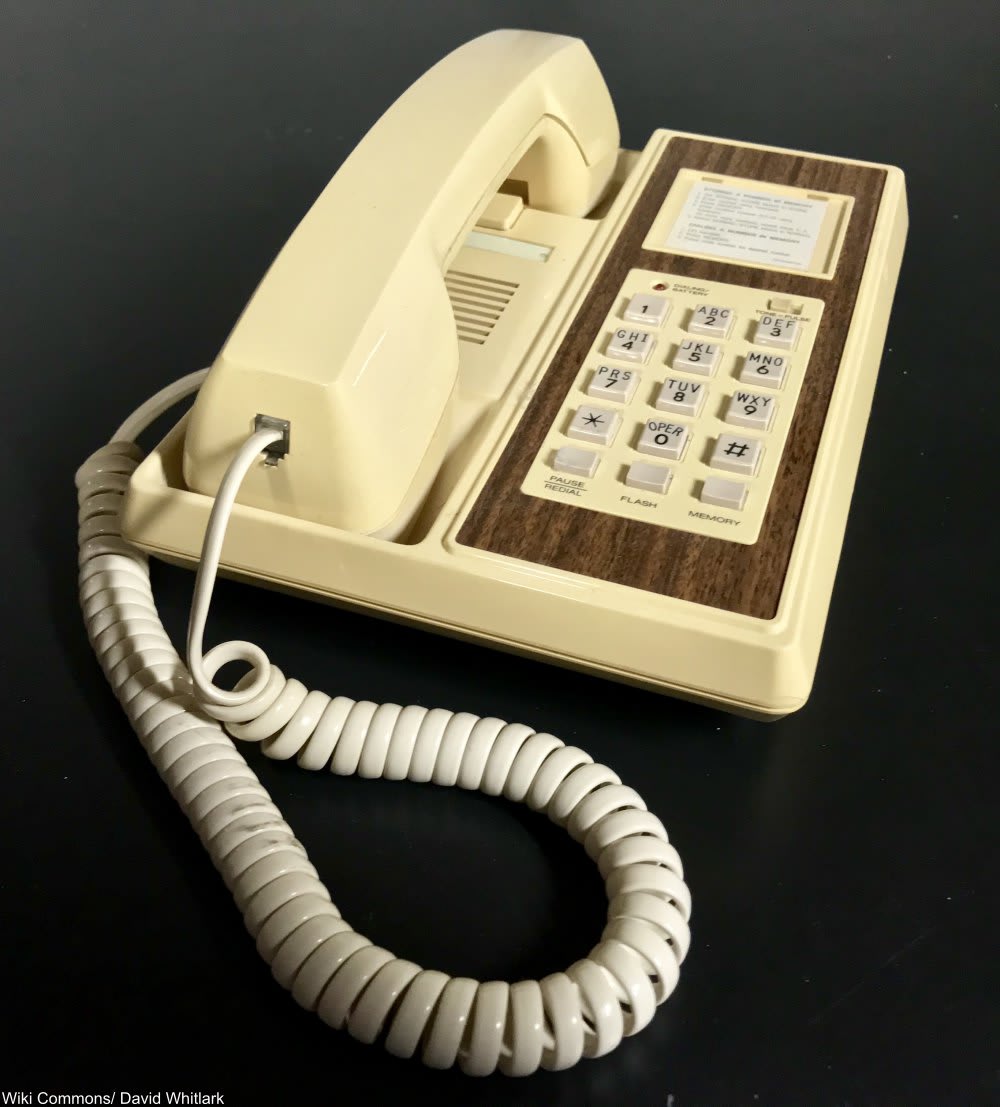 And if you were the prank caller, you might have dialed *67 before dialing out to keep your number from being traceable via callback (or caller ID once that feature had been invented). This was also helpful if you just didn’t want someone to call you back, say if you were at a friend’s house or at work but didn’t want that particular line to be called back. 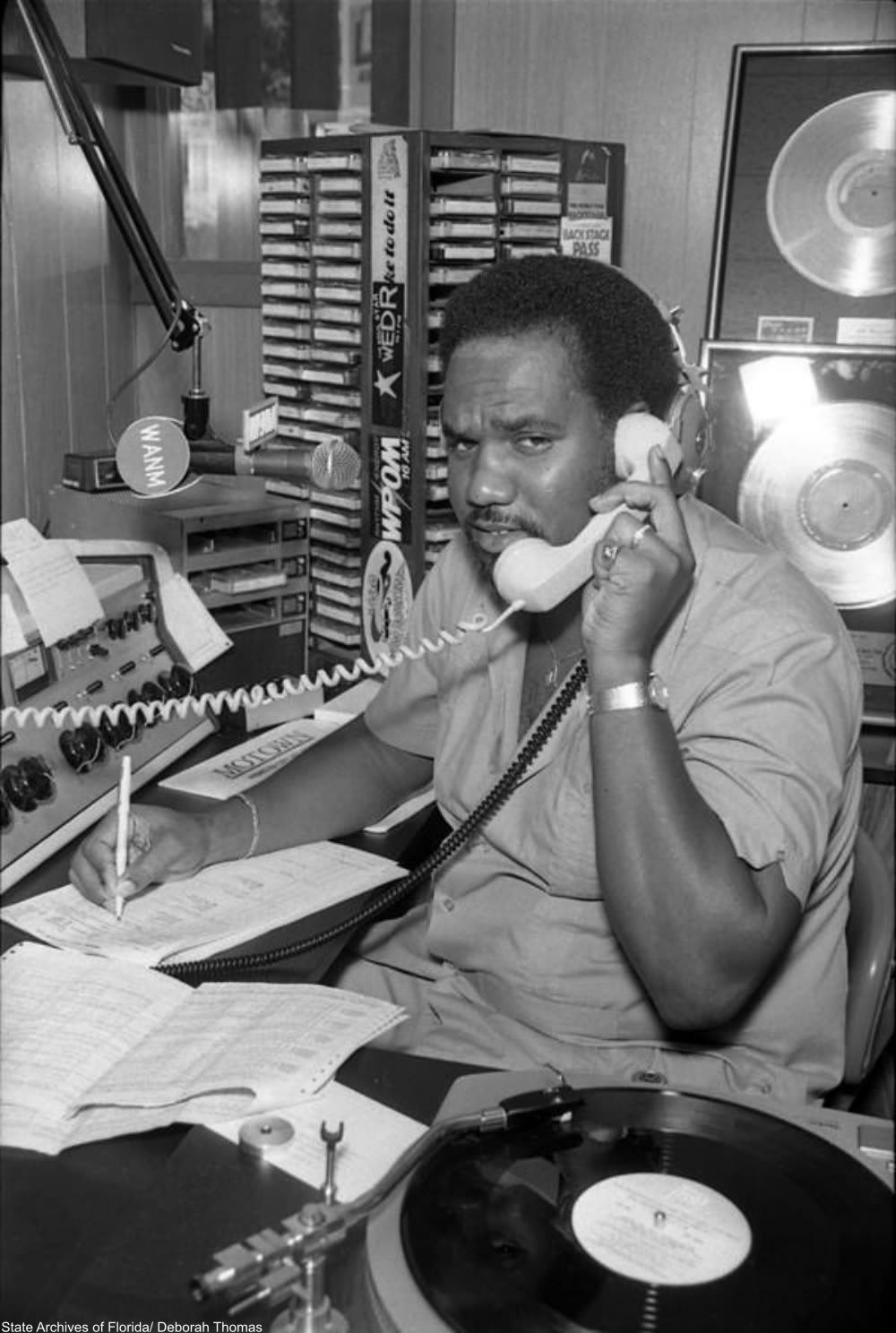 Who else remembers waiting until the evening to make a long distance call because the rates were cheaper? It wad the same for weekends. There were a few of these types of calling plans when cell phones first came out, but there is almost no one who pays extra for domestic long-distance calls these days. But, there was a time when making a long-distance call was a big deal and a big expense! 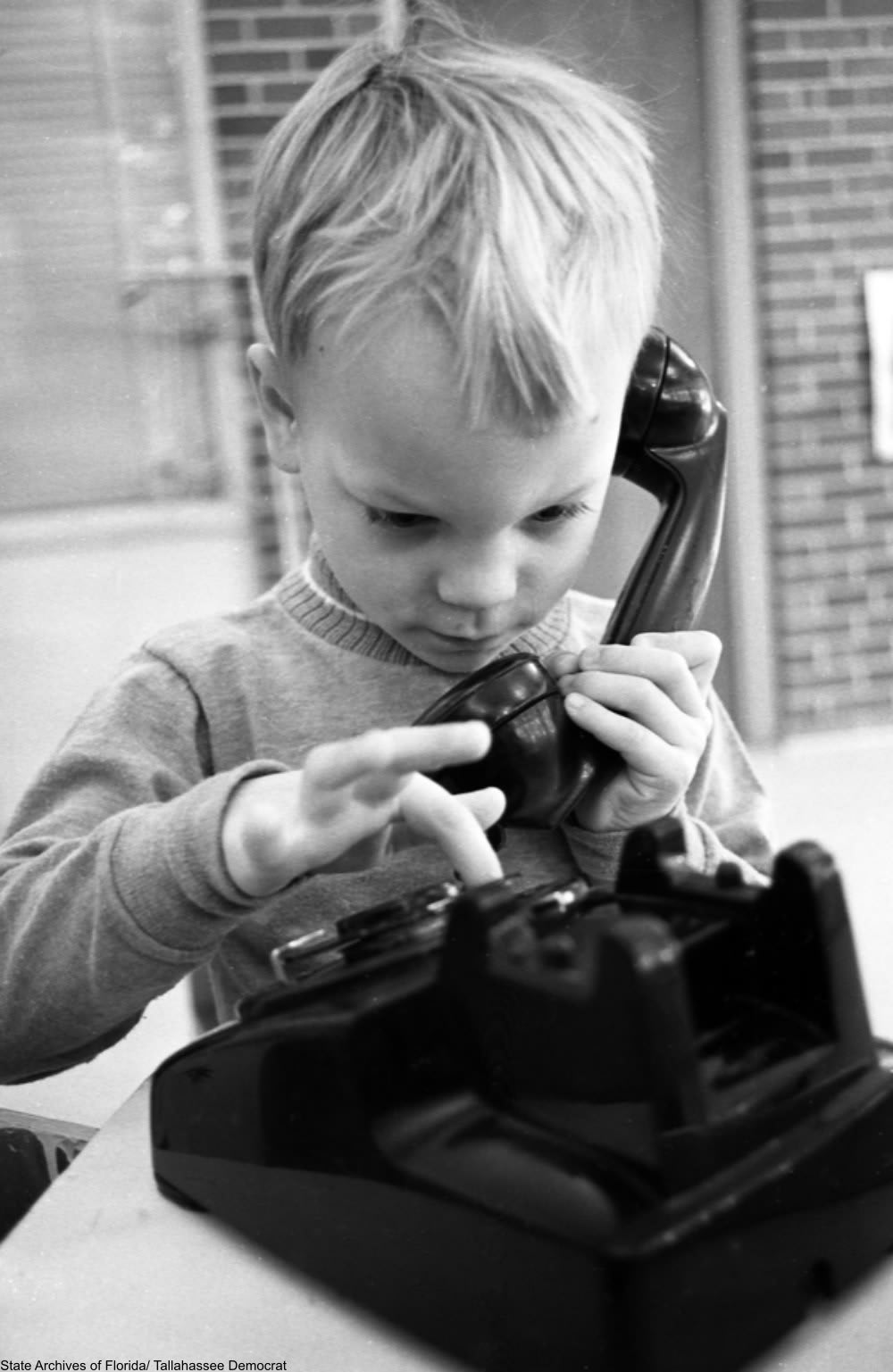 Click the “Next Page” button to see the rest of these landline tricks we used back in the day!