KFC Sold Out Of Its Plan-Based ‘Chicken’ In Five Hours

We were floored to learn that Kentucky Fried Chicken was planning on launching a vegetarian “chicken” option at one of its locations. But we certainly didn’t expect the ensuing response from the public. In fact, I don’t think anyone could have anticipated that the launching store in Atlanta, would actually run out of its supply within only hours of the vegetarian “chicken” going live.

According to Vox, their new Beyond Meat Fried Chicken caused lines to be hours-long which ended up wrapping around the entire building. KFC has stated that in only five hours, excited customers were happy to clean out the location’s entire new product supply. Apparently, that is equivalent to as many sales as KFC usually makes in popcorn chicken in a week!

2 hour wait and line wrapped around the building at @kfc for this Vegan chicken here in ATL y’all. They cut off the drivethrough and will be sold out by 3pm. #BeyondFriedChicken 🌱 pic.twitter.com/Fbt86rwZgk

While the vegetarian sandwich sold out quite quickly, the question still remains as to whether or not it was worth the build-up? It seems like the early reviewers like Digital Trends who were able to sample it before supplies ran out – seemed to really like it. However, it’s still too early to tell if the new “chicken” will be restocked or not, or even if there will be a nationwide launch. But early fans remain hopeful that KFC will let them know soon.

Overall, it is looking to be a tough week for both chicken and “chicken” lovers. Not only has KFC run out of their vegetarian “chicken,” but then Popeyes followed up with an announcement that they too, had sold out of their incredibly popular chicken sandwich. 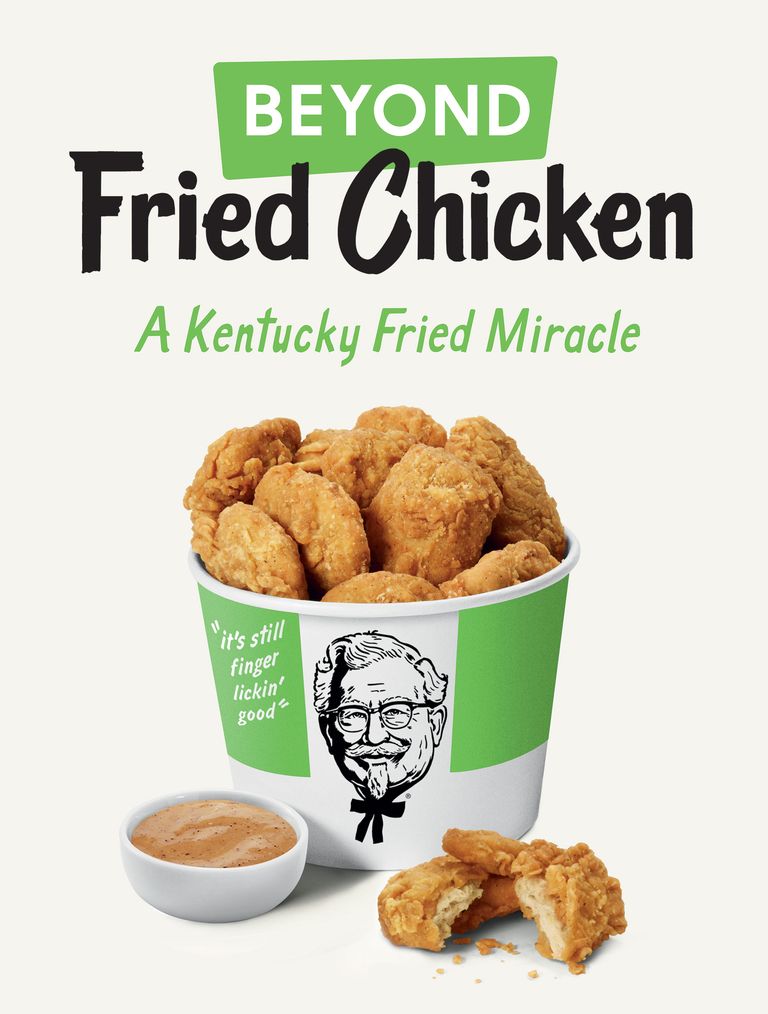 If you’re still craving a Beyond Meat product to try, you can always attempt the Beyond Breakfast Sausage sandwich at Dunkin’ or Beyond Burgers at Carl’s Jr., but with all this Beyond Meat popularity circling, there’s always that chance that you’ll be too late.