It’s no wonder that everyone wants to be a celebrity these days – it comes with plenty of perks. Besides the standard perks of flying in private jets or having loads of adoring followers on social media, there are other, smaller ones that are no less satisfying – like getting to put your face on the label of your favorite brew.

Recently, Jonas Brothers achieved the latter dream by getting a chance to team up with their favorite beer – Coors Light – in order to release a limited-edition brew of their own. 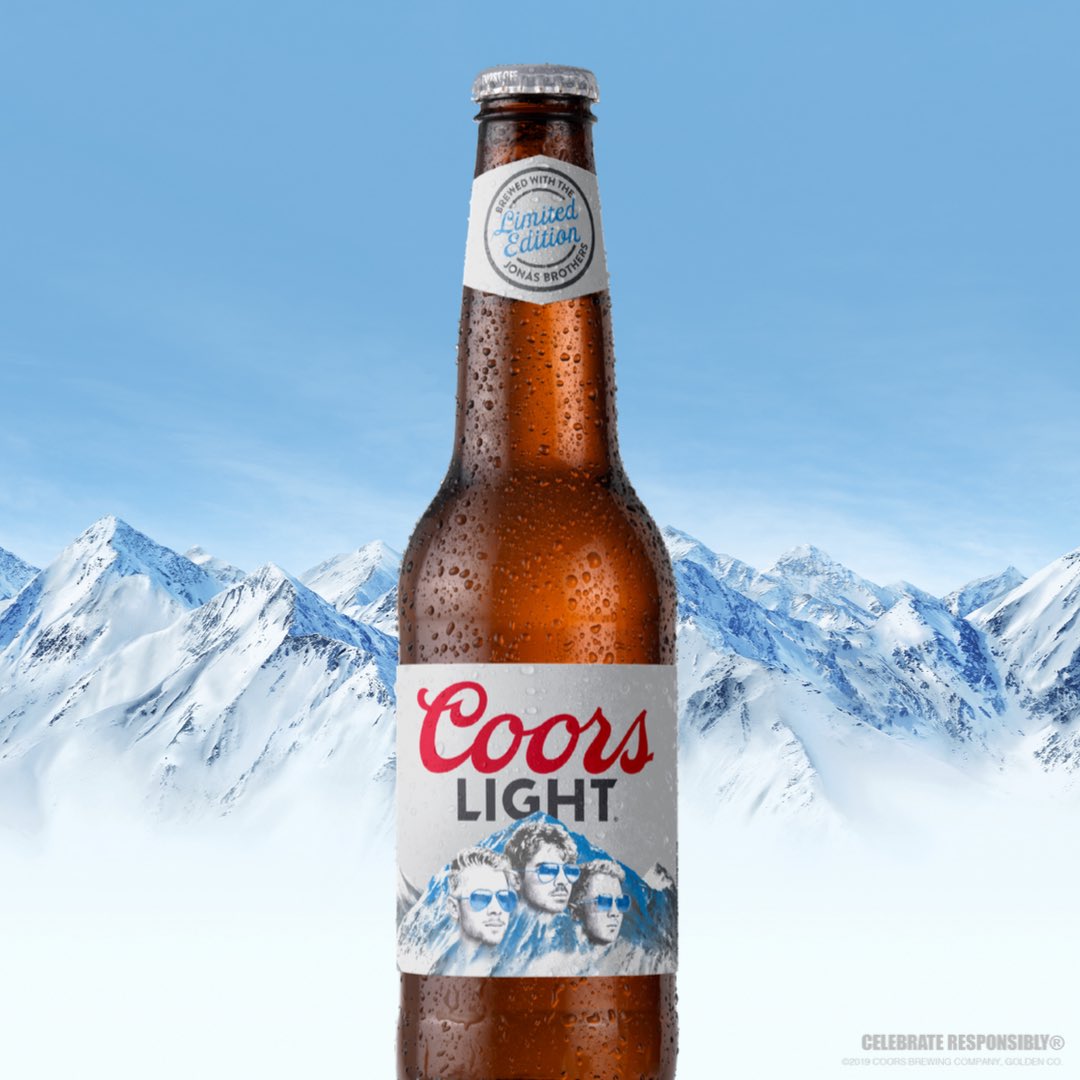 All three Jonas brother – Nick, Kevin, and Joe – paid a visit to the Coors Brewery in Golden, CO where they got the chance to brew their very own batch of Coors Light. While their Coors won’t taste any different from the classic drink, you can still down it knowing that your favorite boy band were the ones who did the brewing. In order to differentiate the Coors, the one brewed by the Jonas Brothers will feature a label with the three brothers’ faces super-imposed on the iconic Coors Light mountains – sort of like a nouveau Mount Rushmore situation. 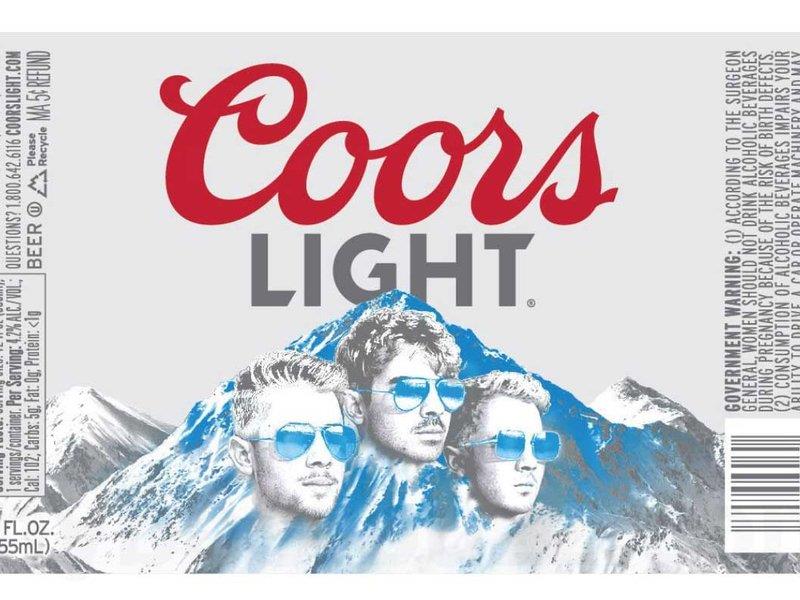 The Jonas Brothers’ love for the Coors drink has been extremely well-documented. When Nick and Priyanka Chopra got married, there was that little incident in that they actually ran out of the beer. Fortunately, they didn’t make the same mistake twice and stocked up for Joe and Sophie Turner’s wedding – where the Coors had custom labels for the occasion. The brothers also featured the beer in the video for their song “Only Human.” Naturally, it’s pretty safe to assume they love Coors.

If you are excited about getting your own six-pack of specially brewed Jonas Brothers Coors, then you may have to wait until mid-November. Then, it will be available for a limited time. But there is another catch. You will only be able to find and purchase the Jonas brewed beer in Boston, Philadelphia, Chicago, Nashville, and Tampa. Bonus points if you manage to chug one on the Jumbotron at one of the Jonas Brothers concerts.