Amidst all the recent controversy surrounding the removal of Confederate and Southern statues, the Governor of Arkansas has announced a new decision in April 2019: statues of country musician Johnny Cash and civil rights activist Daisy Gatson Bates will replace two long-standing segregationist and Confederate statues at the National Statuary Hall in the Capitol Building in Washington, D.C. after Act 581 was signed into law. 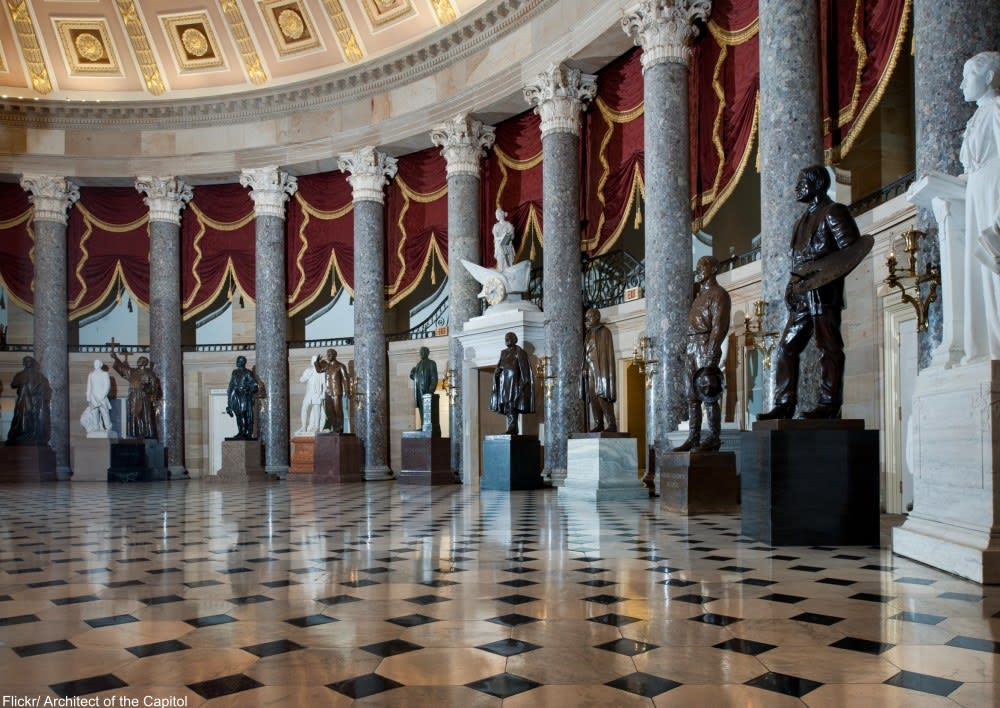 The decision comes at a time when the country has been involved in heated debates about which statues to leave and which to replace. Often on public land, many of these historic statues were erected in the early 1900s. The funds for these works usually came from organizations which often favored Confederate history and segregation, such as the United Daughters of the Confederacy, and many did not go through the same rigorous approvals that a monument would need in order to be built today.

In the 21st century many of these old Confederate statues have been removed with no small amount of controversy. One famous case was that of the Jefferson Davis statue in New Orleans which was taken down in 2017 by workers in masks surrounded by protesters waving Confederate flags. 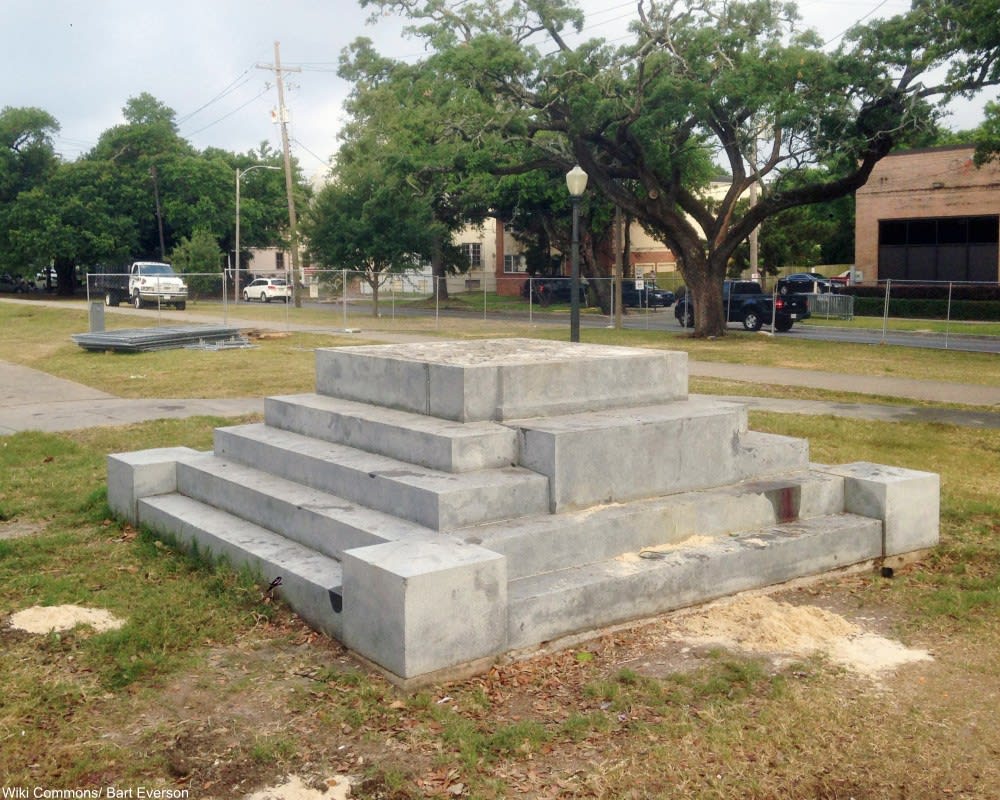 This is the pedestal where the Davis statue once stood. Via/ Wiki Commons

The statues in Washington, D.C., that will be replaced are those of Uriah Milton Rose, a lawyer and founder of the American Bar Associated who happened to also feel very strongly that the Confederacy should have won the Civil War.

The other statue to be removed is that of former Arkansas Governor James P. Clarke, a man whose election campaigns mentioned segregation as a value he upheld strongly. Clarke served as the Attorney General, as well as governor of the the state before becoming a Senator for many years. Given his widely-known beliefs even Clarke’s g-g-great grandson publicly supported the replacement of his ancestor’s statue. 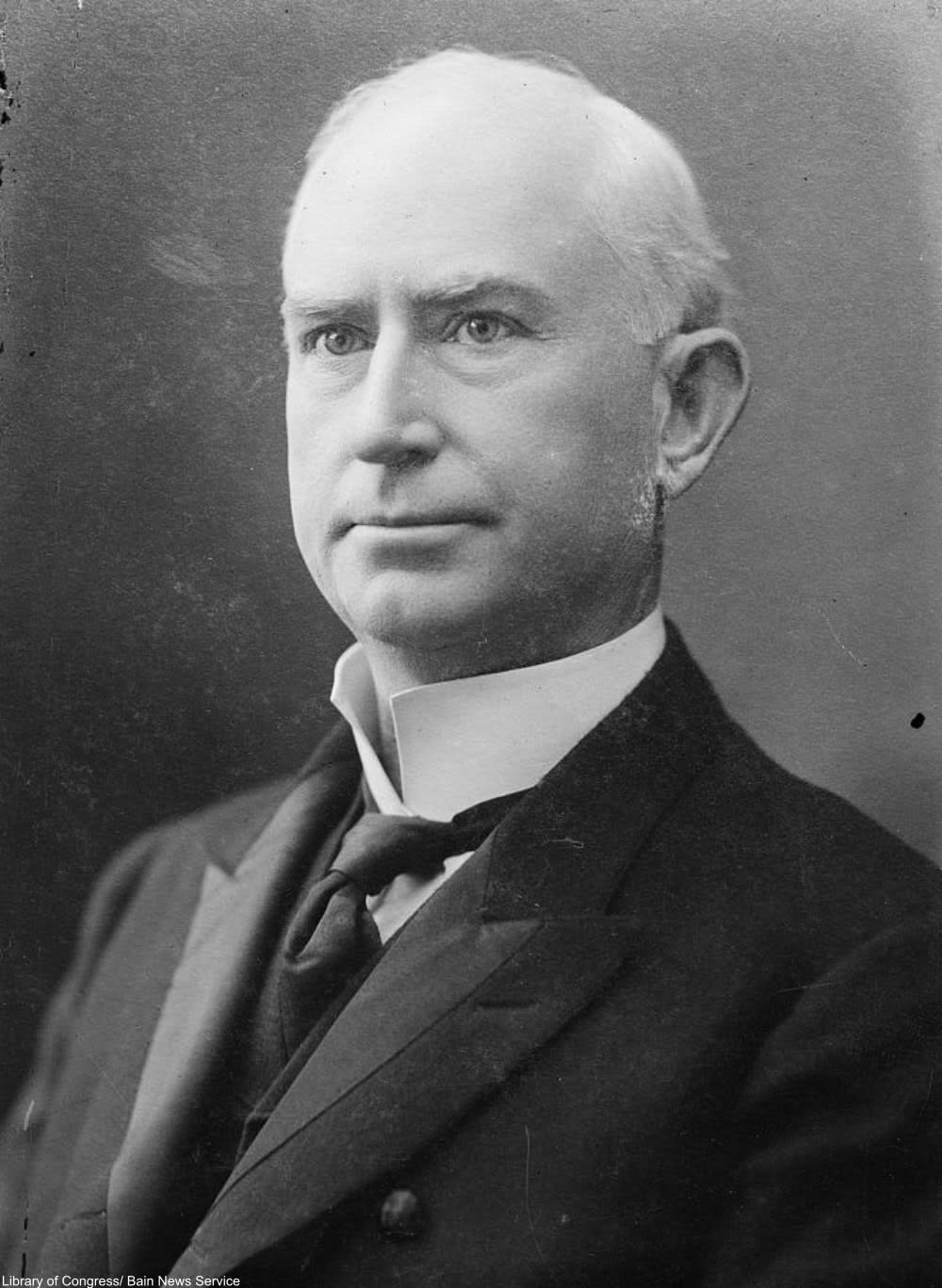 At the National Statuary Hall Collection in the Capitol Building Johnny Cash will now represent the state. The beloved musician has been a national favorite for many decades and symbolizes the struggle of the working class for many devoted fans. 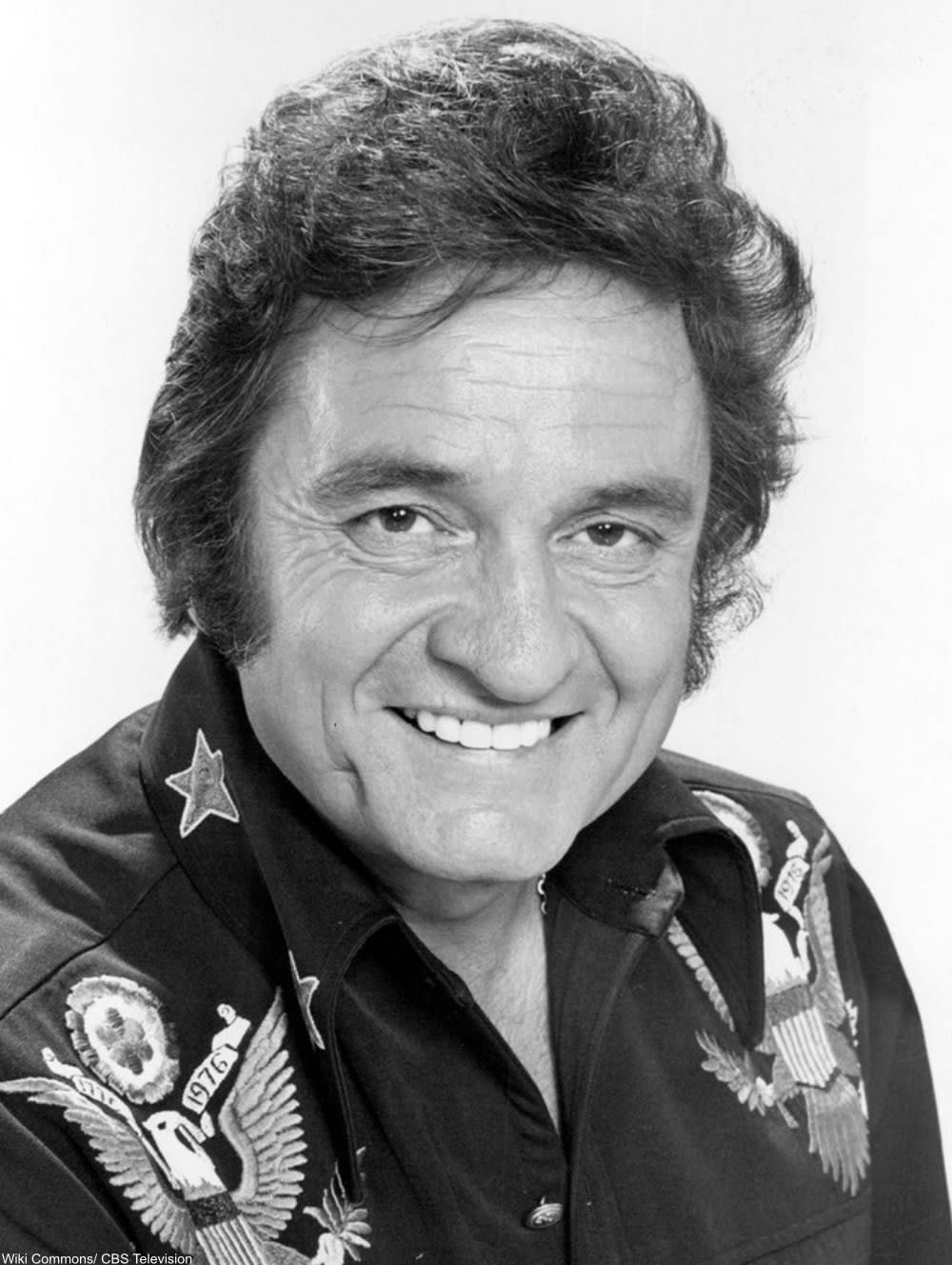 The other statue to be erected will be a likeness of Daisy Gatson Bates, who was once president of the NAACP and who was instrumental in getting the Little Rock 9 into the Central High School in Little Rock, beginning the process of desegregation in the U.S. in 1957. Bates worked for years for equality and civil rights in a variety of ways, from writing to protesting to meeting with public officials. Both Cash and Bates were born in Arkansas. 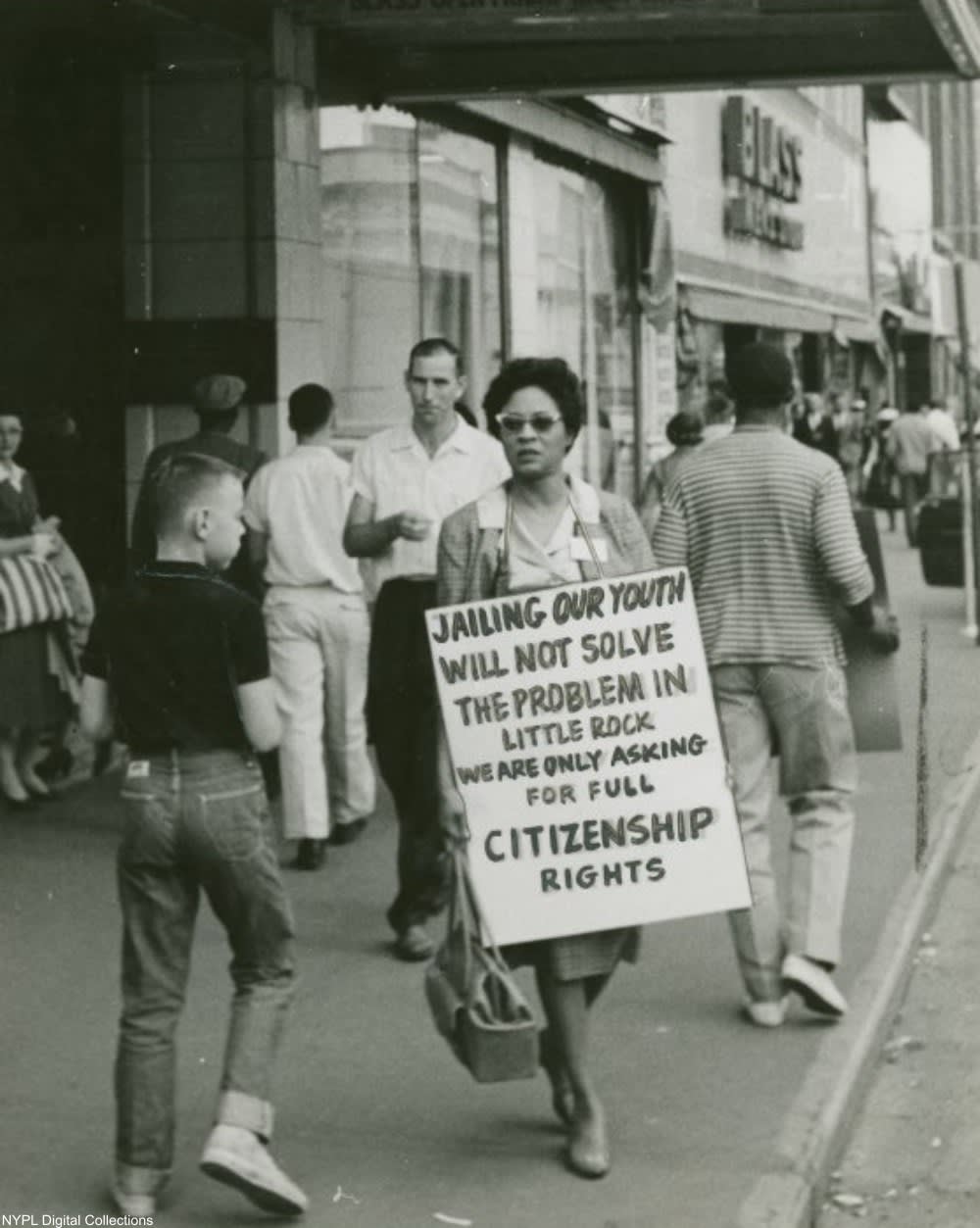 Cash’s daughter, Roseanne Cash, and Bates’ goddaughter, Annie Abrams, were both present when the news was announced by Arkansas Governor, Asa Hutchinson in April of 2019. The new statues will be paid for with private funds, but there’s no word yet on when exactly these new works will go up in the Capitol Building. The fate of the old statues remains unknown at the moment, though they will most likely to a museum.