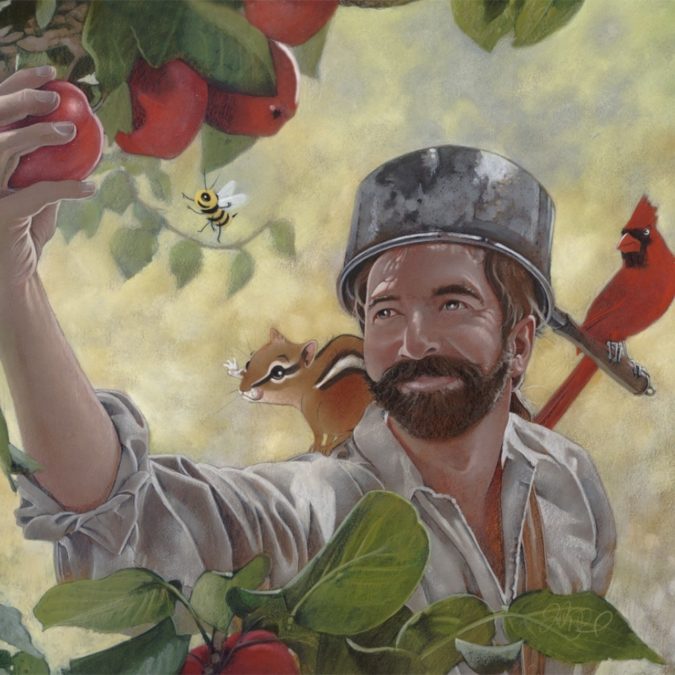 Many of us grew up learning about Johnny Appleseed as this fellow who traveled the countryside planting apple orchards. He seems almost made up, part of early American folklore, like Paul Bunyan. However, Johnny Appleseed was very real, and maybe not quite the jolly, happy-go-lucky picture that was painted for us growing up. 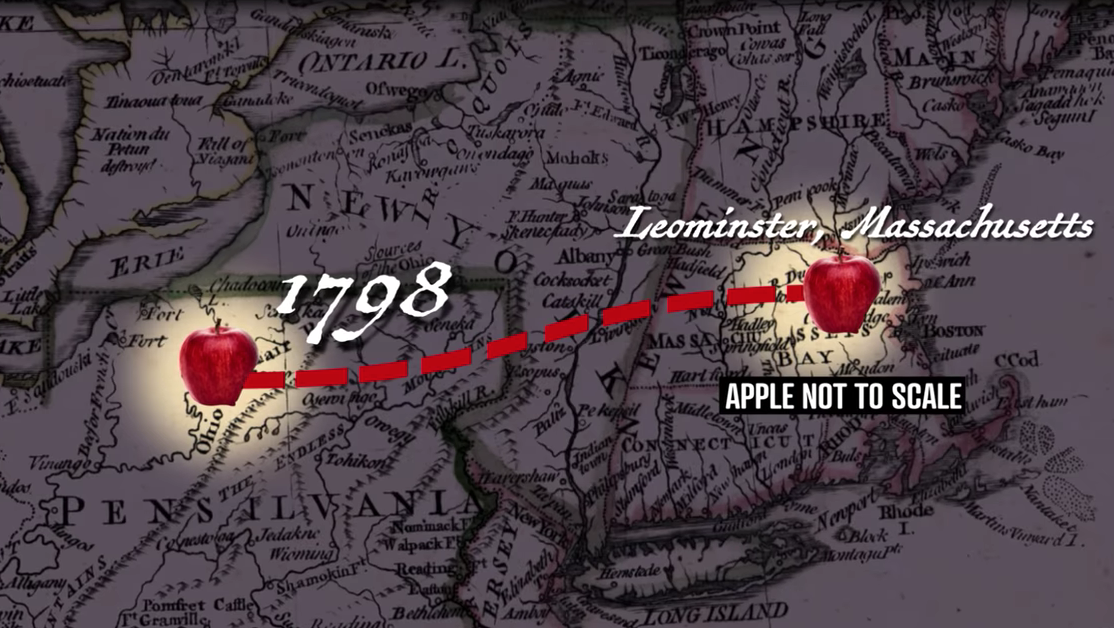 Born in the late 1700s as Johnny Chapman, the eccentric man started planting apple orchards as a way to claim land in the early days of the American frontier. In some regions, simply planting trees was enough to stake a claim on the land. Thus, Johnny Chapman acquired quite a bit of land in a relatively short amount of time. 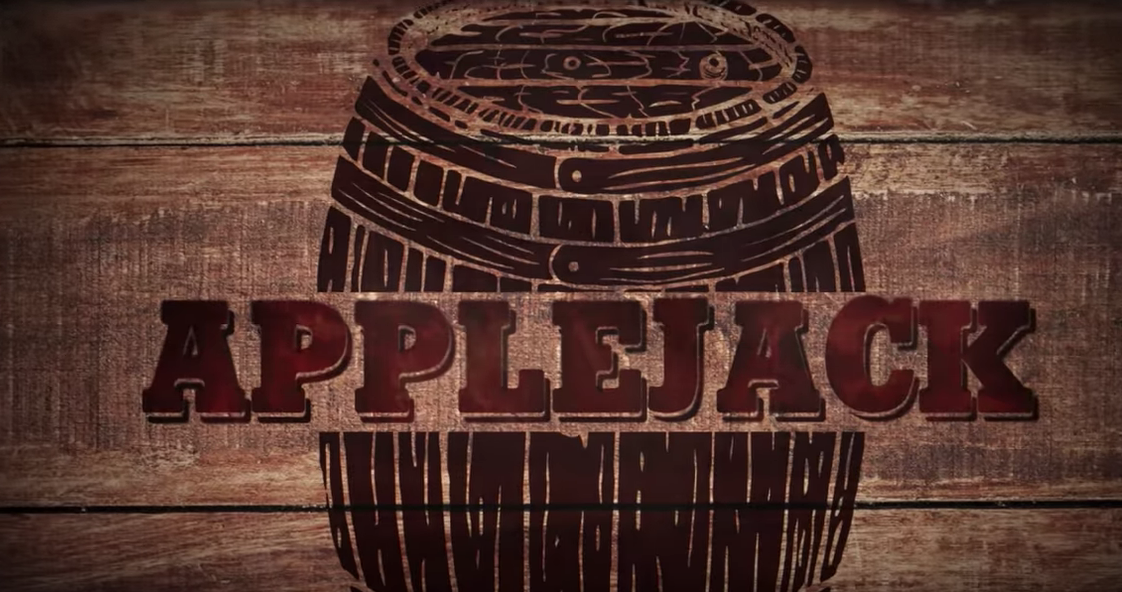 The apples grown in Johnny’s orchards were not like the apples we have today. They were small and bitter, kind of like crab apples. So, what did he do with all of his apples? He fermented them and made alcohol. But not just any alcohol. Applejack was a very potent drink, and those who drank it excess were reported to have done some pretty crazy things, like burn their house down!

How Johnny Appleseed Became A Legend 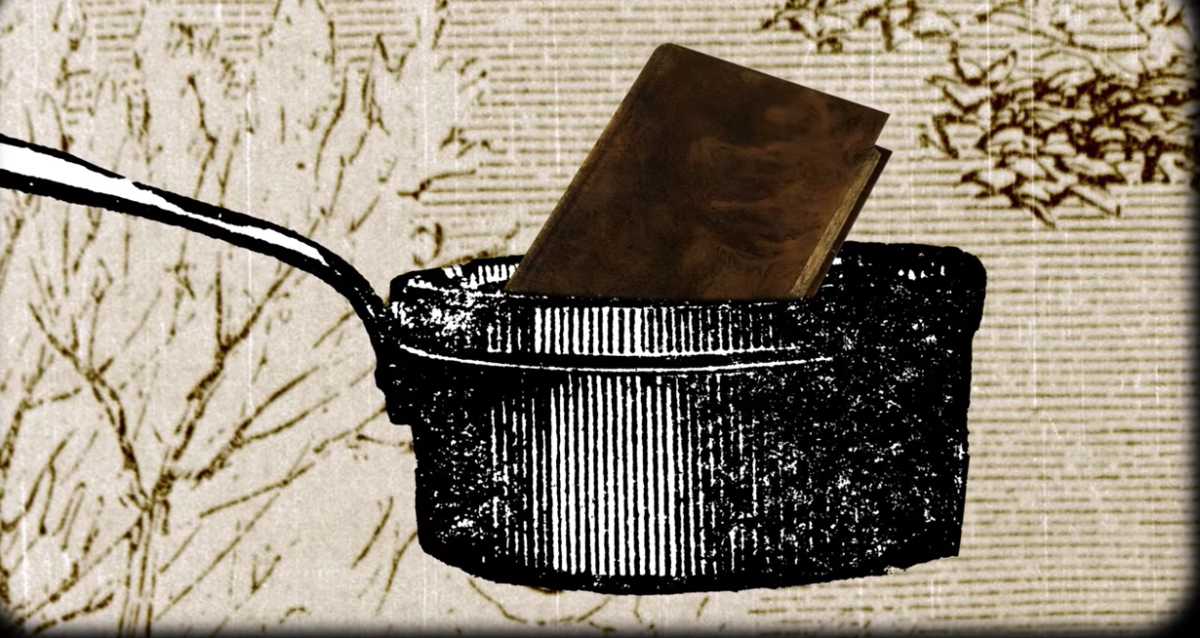 For the rest of his life, Johnny Appleseed followed pretty much the same pattern – he collected apple seeds from discarded apple presses in the fall, and then find barren land, clear it, and plant the seeds in the spring. It was his wandering ways that became the stuff of folklore, and upon further inspection, it kind of makes sense. The guy was interesting, to say the least. 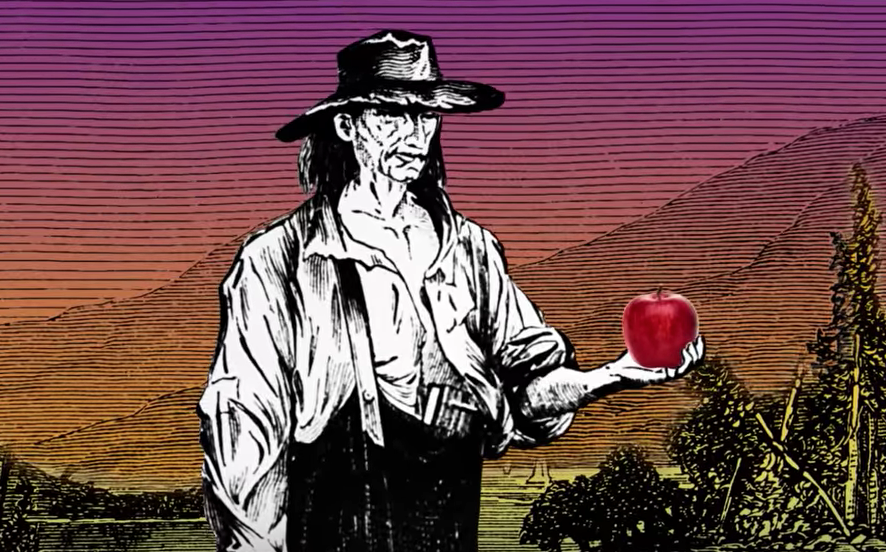 Johnny Appleseed was said to have been barefoot most of the time, wearing a sack for a shirt, and having a pot on his head. In fact, he wore three hats – one was a fabric, sort of bucket hat, then he put on the pot, and then a crown-like hat went on top of the pot. Another interesting thing about Johnny Appleseed is that wherever he went, he talked about his religious beliefs. He even stored a copy of the religious text under the pot on his head!

What exactly were his beliefs? Johnny belonged to the Church of Swedenborg, based on the texts of Swedish scientist and philosopher, Emanual Swedenborg. He claimed to have spoken with God and had relationships and conversations with angels. When Johnny Appleseed passed away, those who saw his body said he appeared to have an almost ethereal glow about him. There’s no doubt that this man made a lasting impression on everyone he met, hence why he became an American legend!