In 2017 the Greatest Show on Earth closed forever due to dwindling audiences. But, for decades the Ringling Brothers had dominated the circus industry and became a monolithic enterprise after merging with the Barnum and Bailey in 1919. The five Ringling Brothers began entertaining the world in the 1870s when they themselves were the main performers doing juggling and acrobatics.

After becoming well known and gathering a large troop of other circus performers in the 1880s, the brothers became businessmen above all else. The fortunes gained from the circus industry and also from real estate investments meant that John Ringling could build his beloved wife, Mable, a house worthy of her attentions. 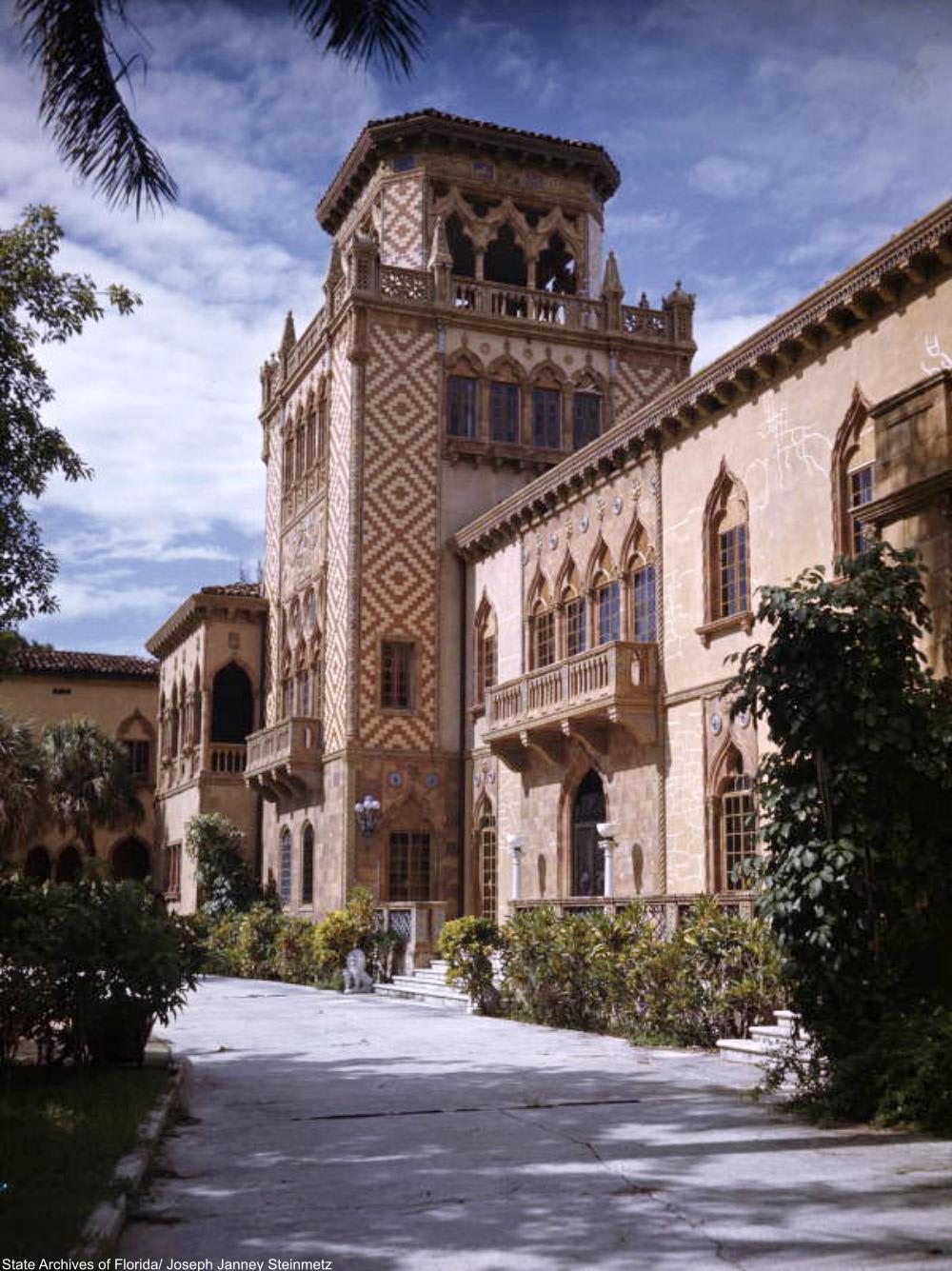 Completed in 1926 in Sarasota, Florida, the mansion was a tribute to the Gothic designs of Venice and was intended to be a gesture of love for Mable. The 5 story mansion has 41 rooms, 15 bathrooms, and stunning grounds. Ringling named it Cà d’Zan or “House of John” in the Venetian language (which differs from Italian). Have a look inside this stunning mansion built on the wealth of the beloved American circus. 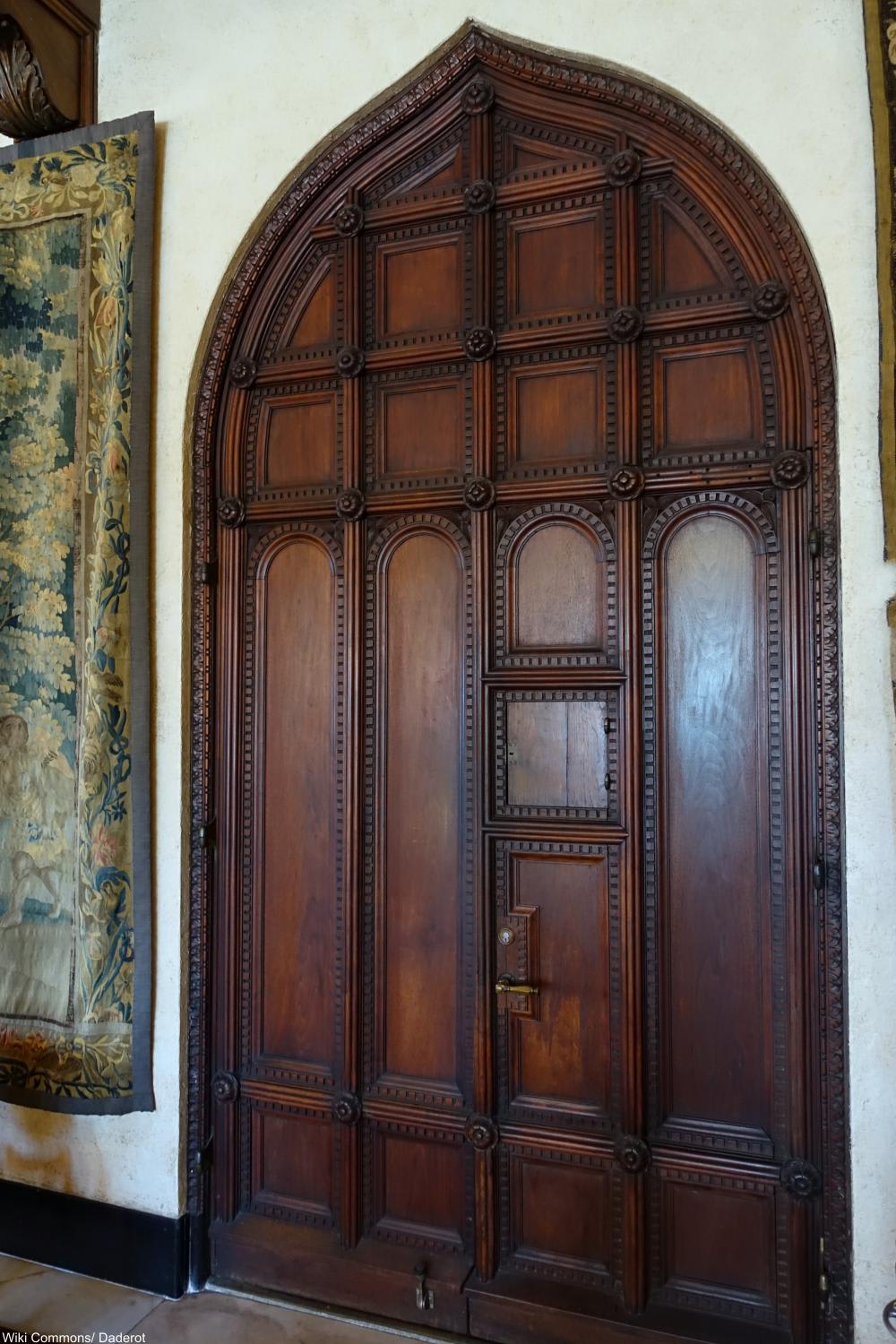 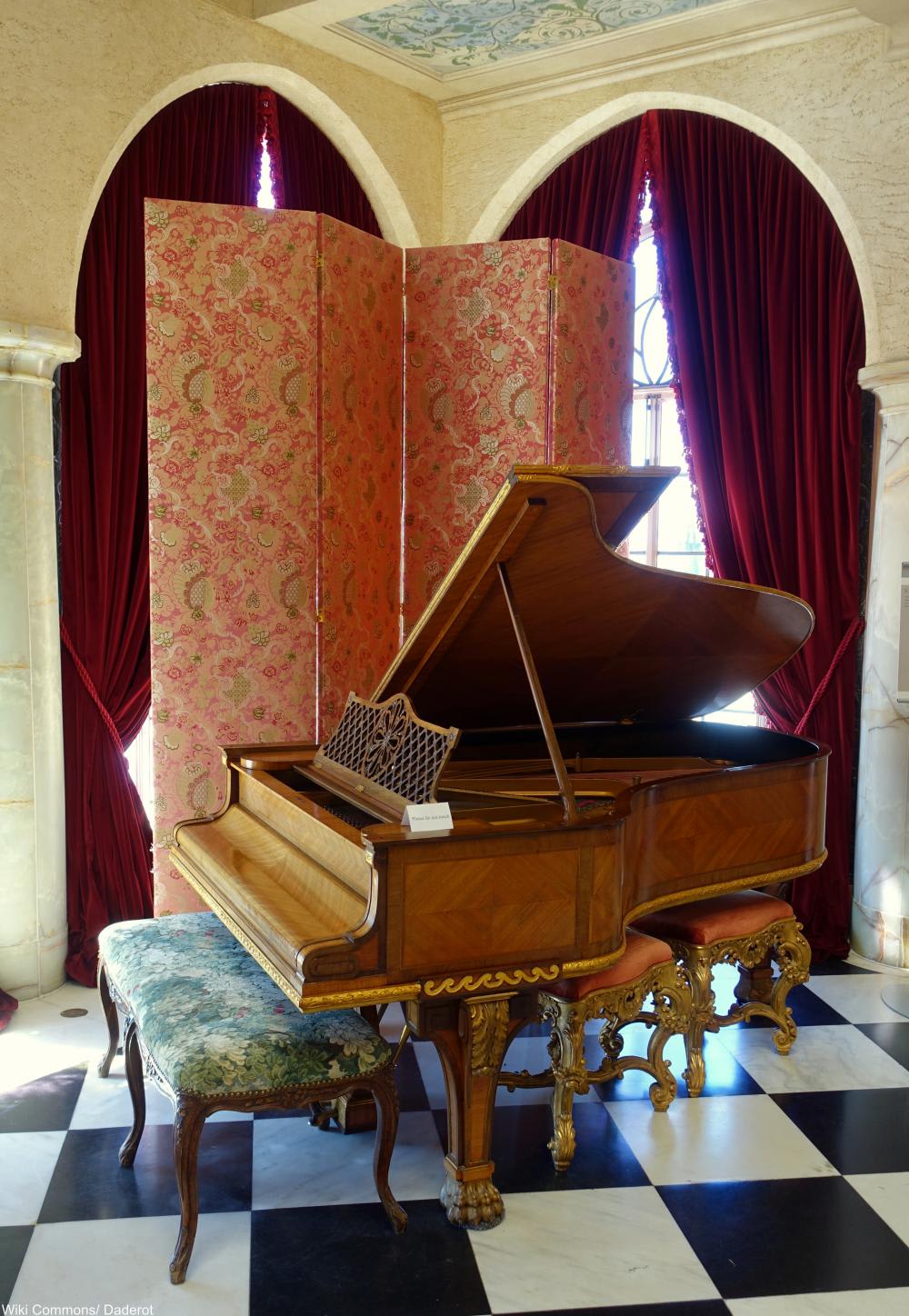 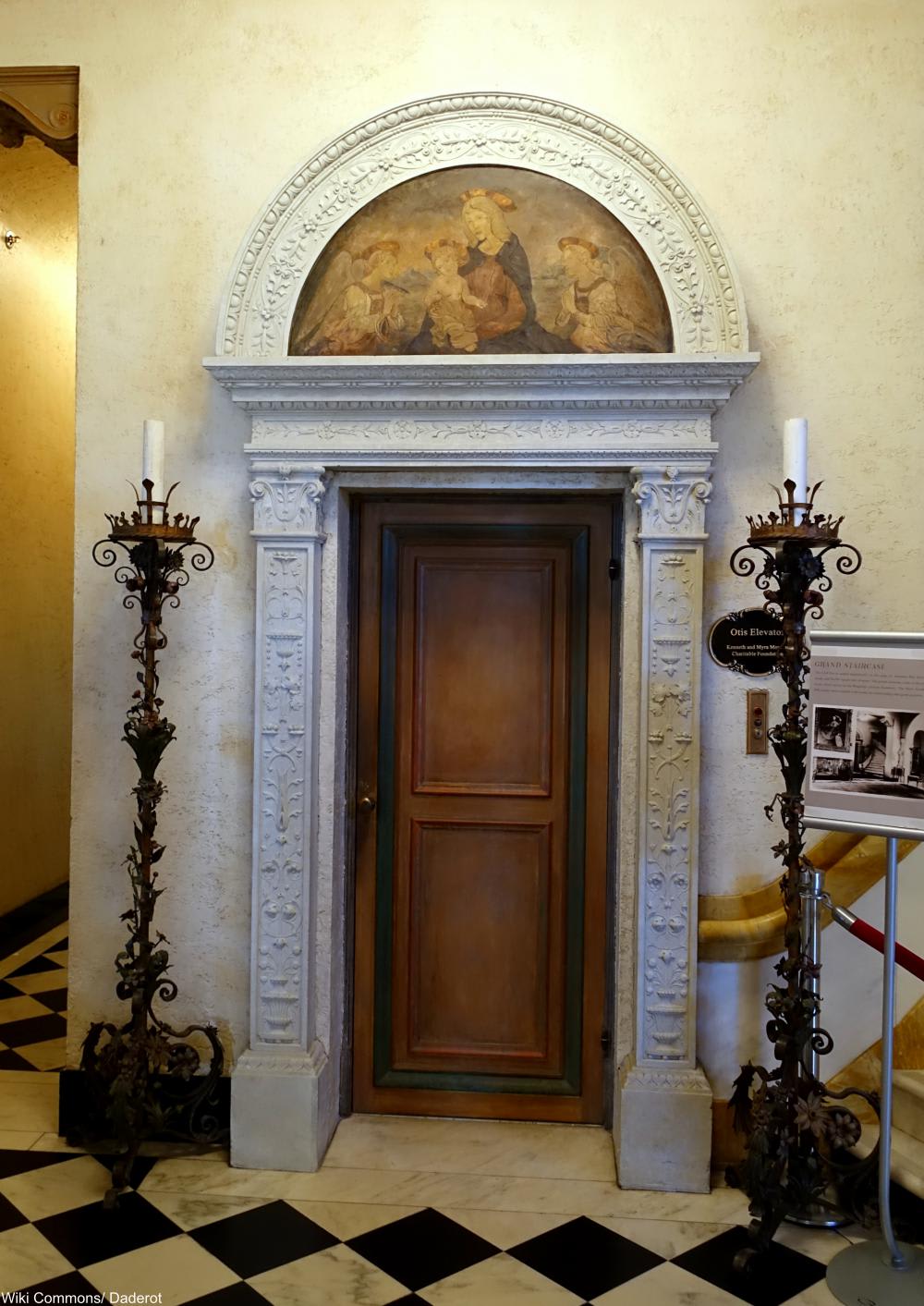 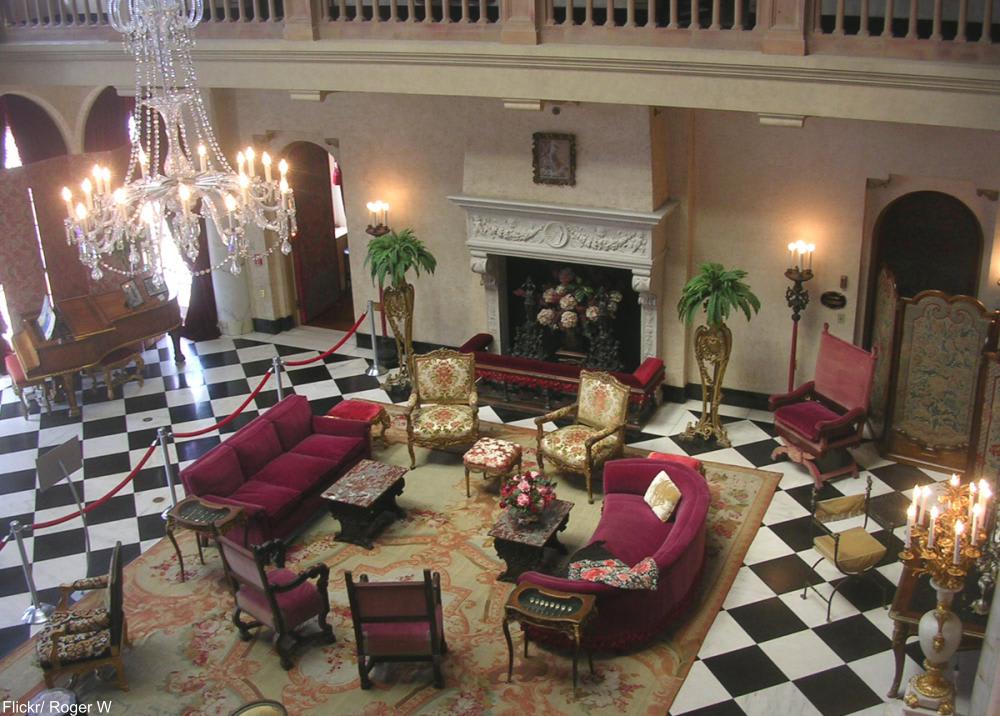 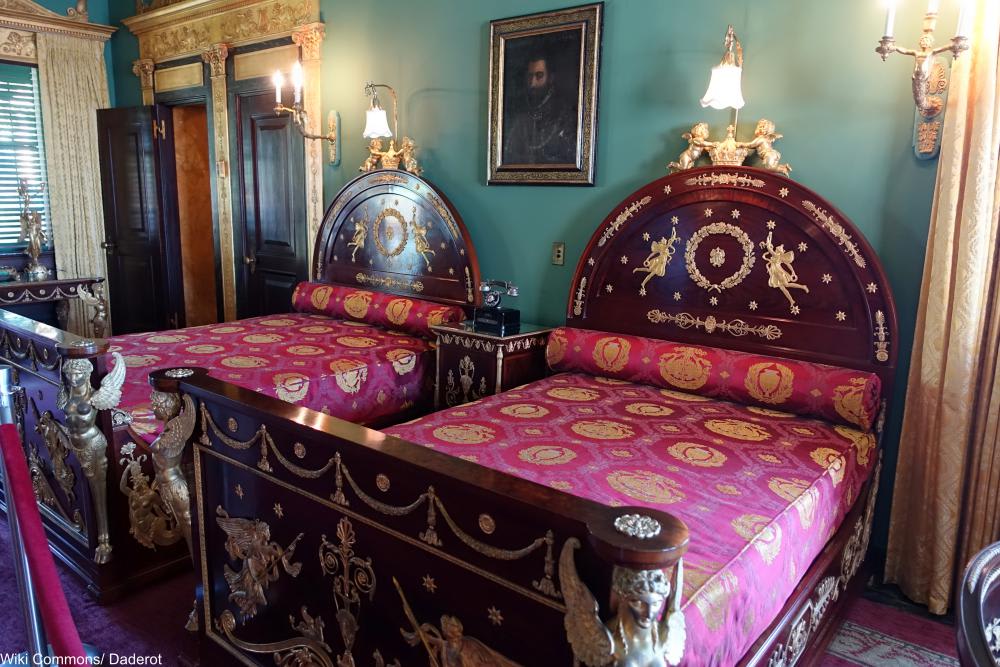 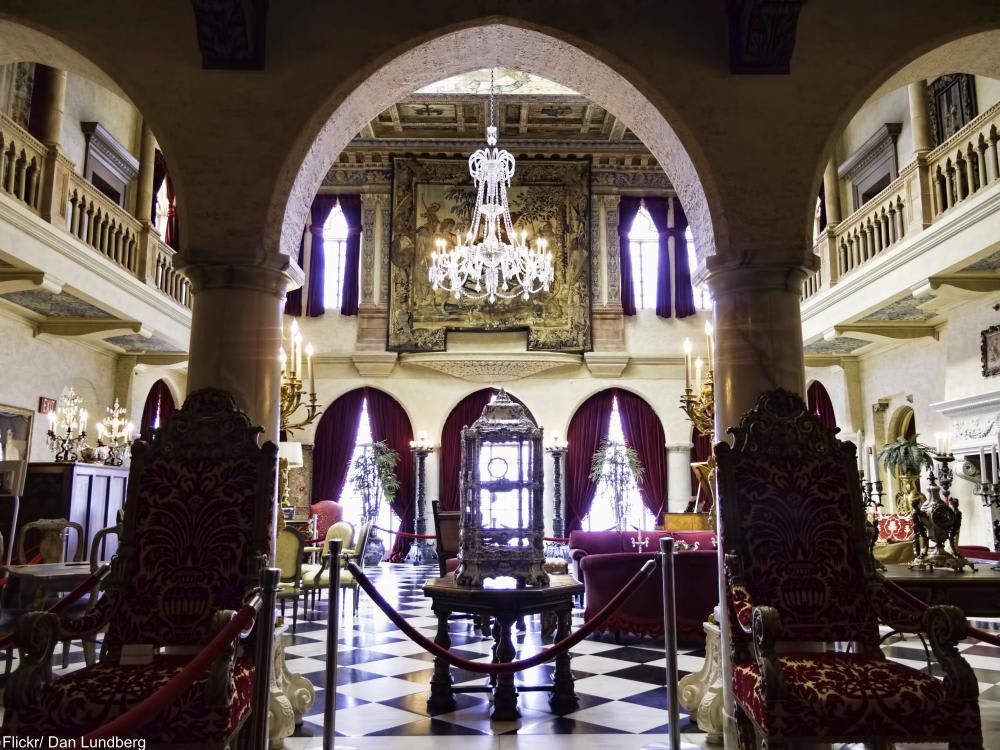 This bathroom contains a tub carved from a single piece of marble. 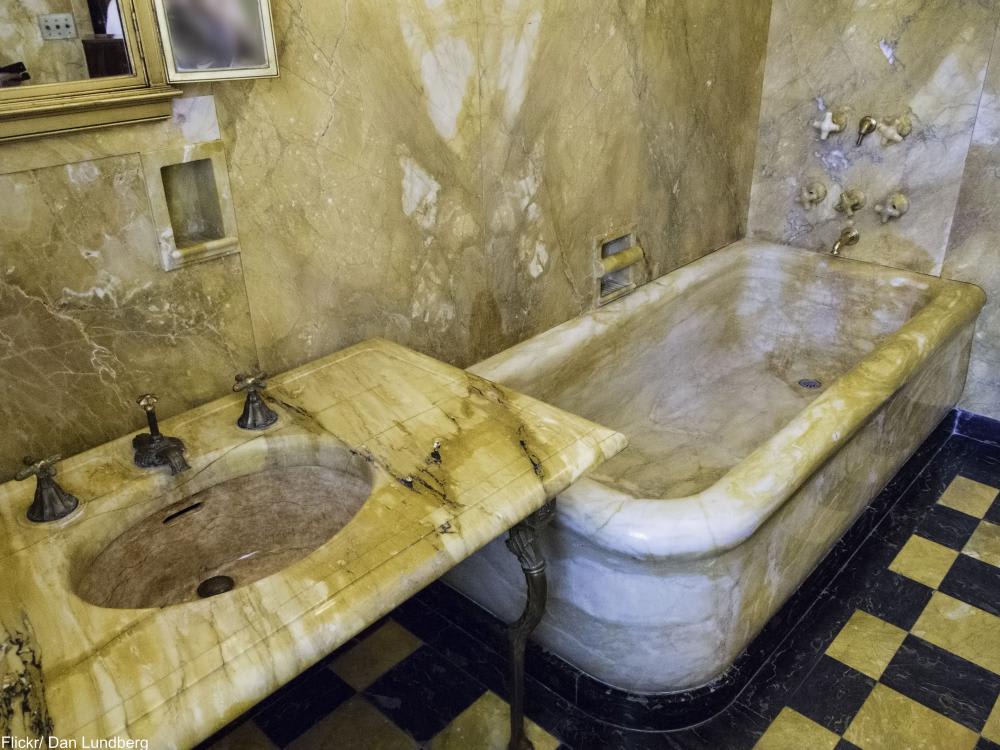 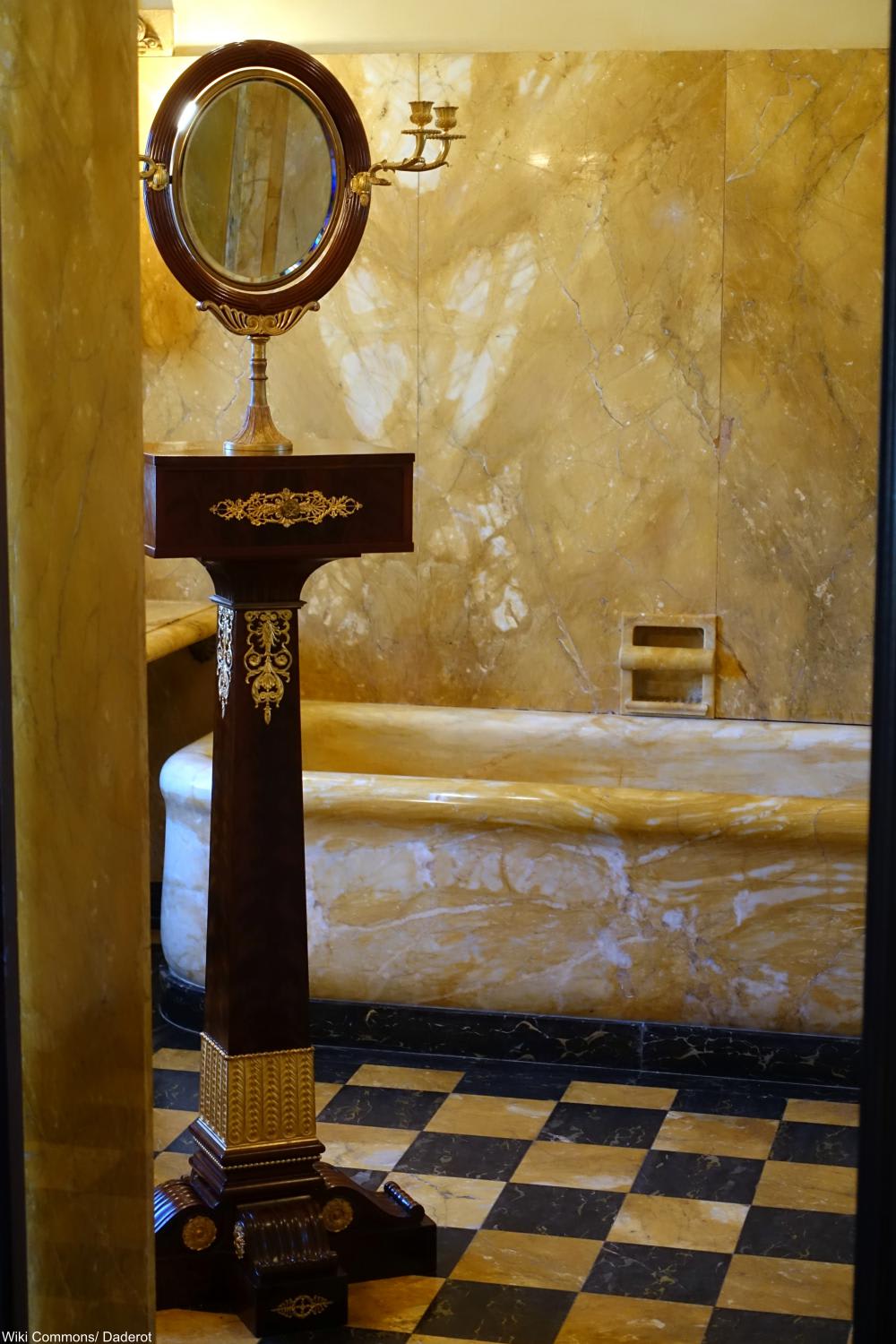 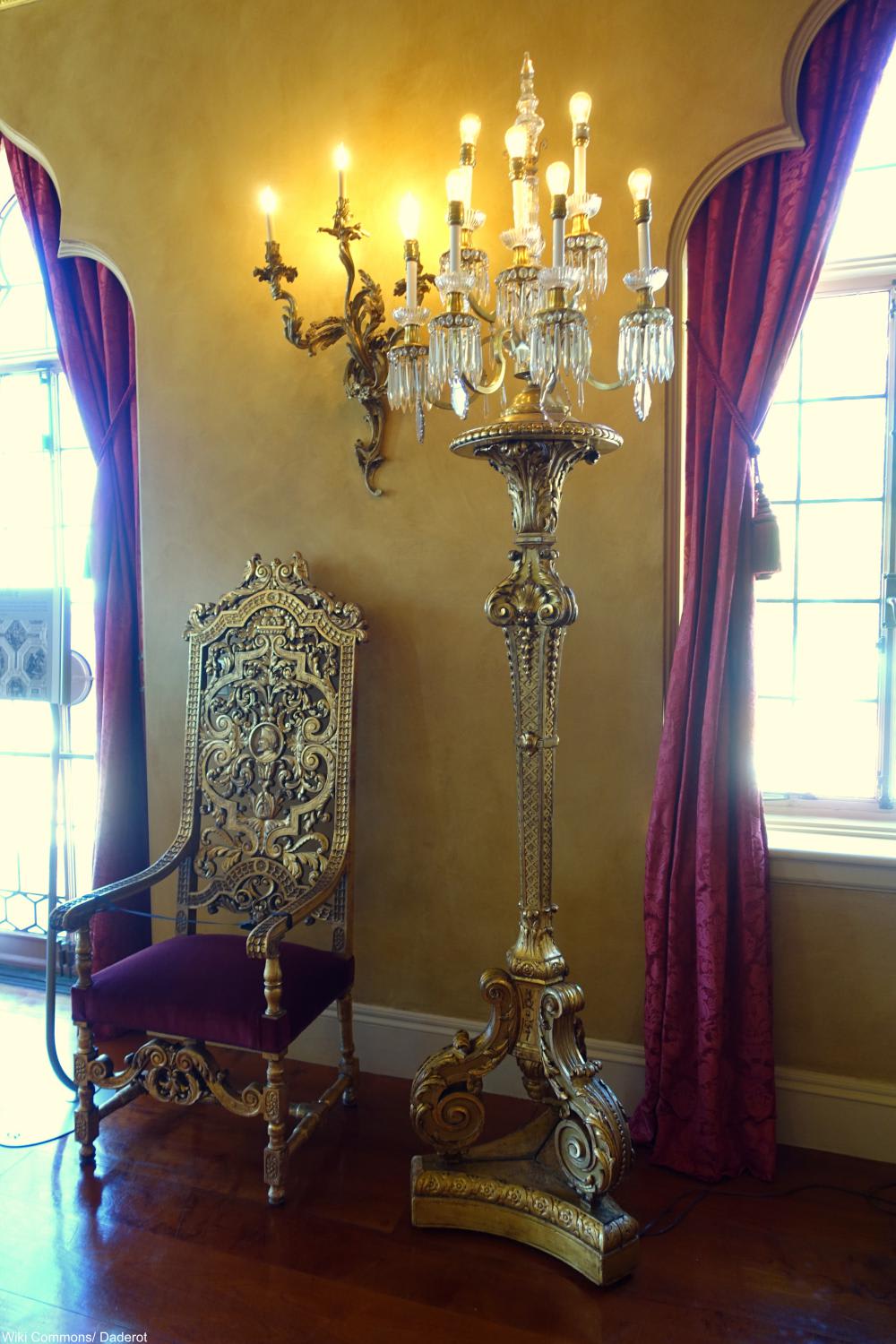 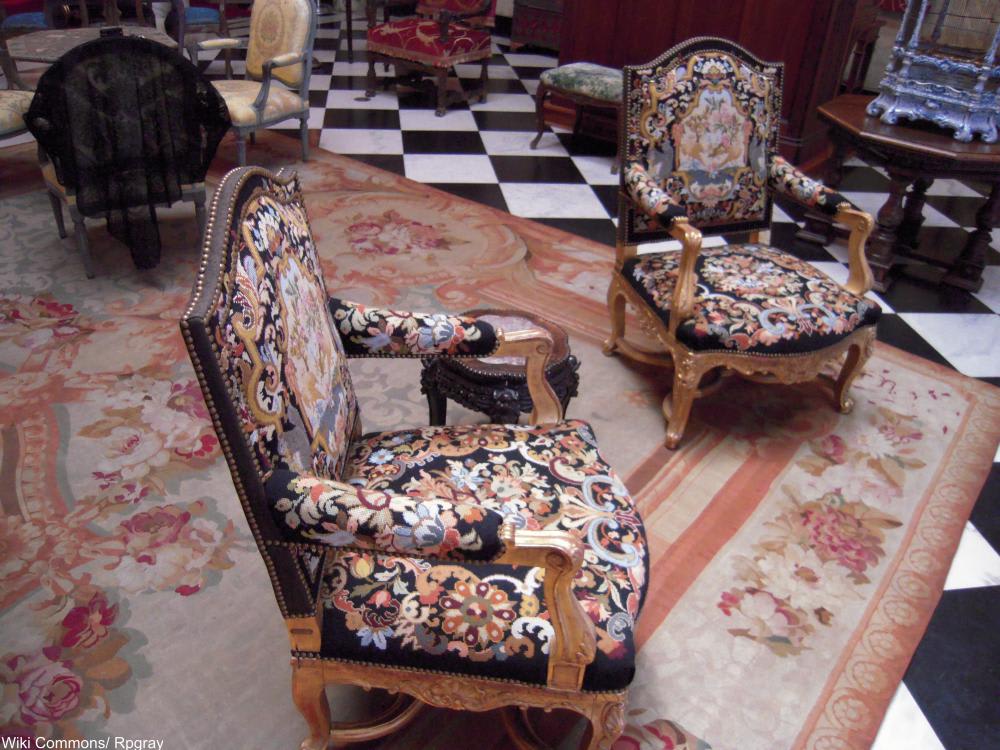 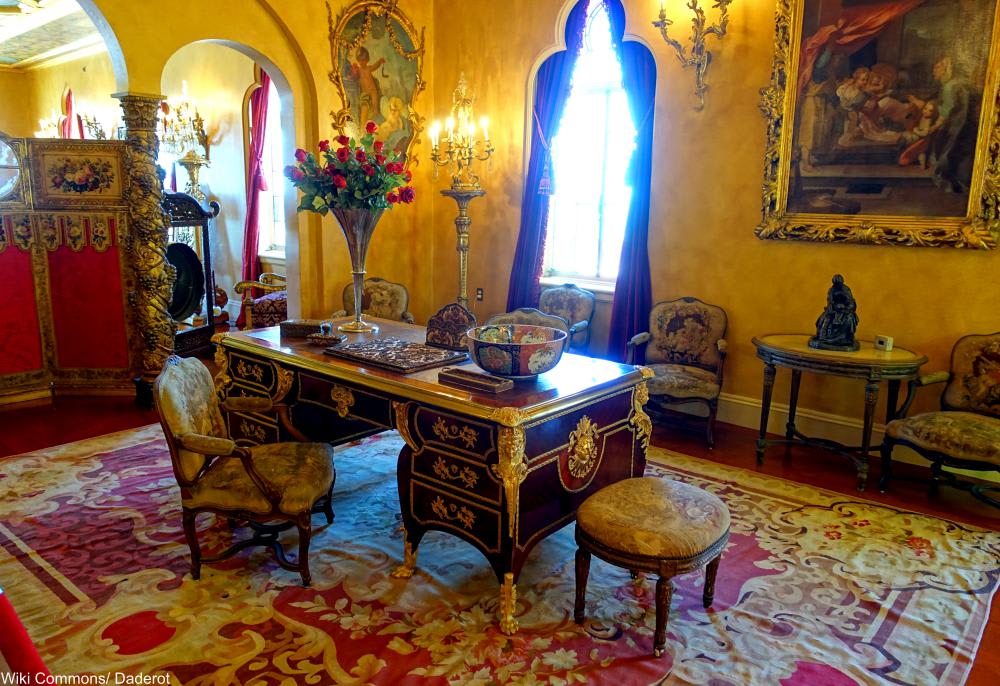 Click “Next Page” to see the rest of this lavishly magnificent mansion!