Can You Guess What These Celebrities Did for a Living Before They Were Famous?

For the stars who grew up in Vaudeville, performing was the only job they ever held. But, for the rest of the celebrities we know and love, they had to start somewhere and many of them started pretty small! It’s not surprising, but we just don’t often stop to think about how the biggest stars in the world had regular jobs before they were famous. Do you know what these stars did before they hit the big time? 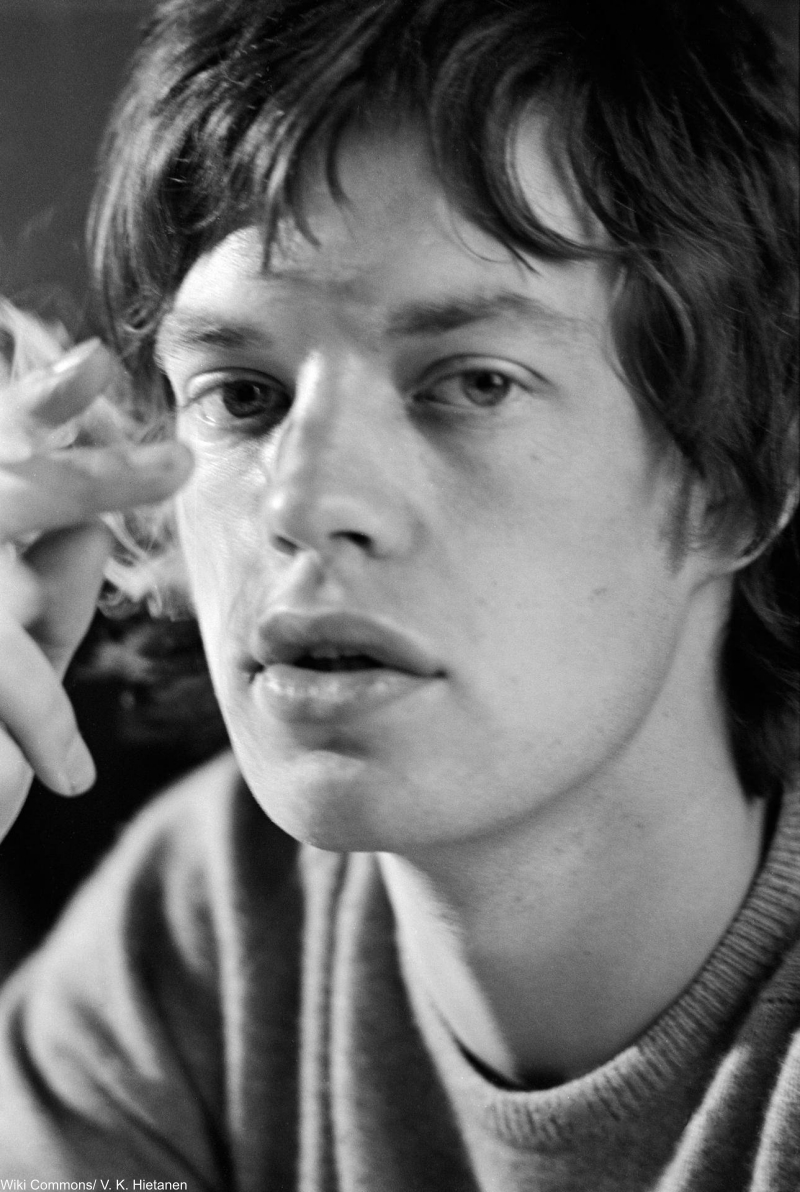 Before he made it big, Mick Jagger held a very interesting job that we did not expect at all! Everyone’s got to make a living and this son of a P.E. teacher, who incidentally was going by the name of Mike at the time, held this job before entering college. 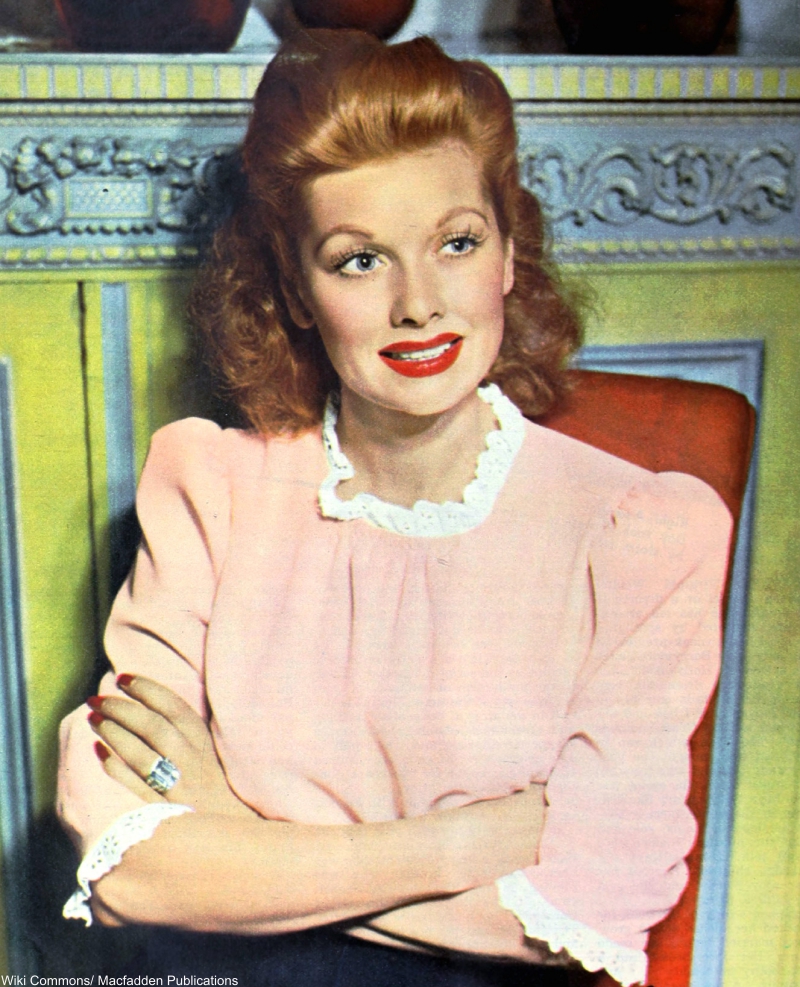 She got her start young and did some modeling before becoming a movie actress, but even before that Lucille Ball held some very common jobs, one of which was a familiar place we spent lots of time in as kids.

What did they do before they were stars? Click the “Next Page” button to find out!