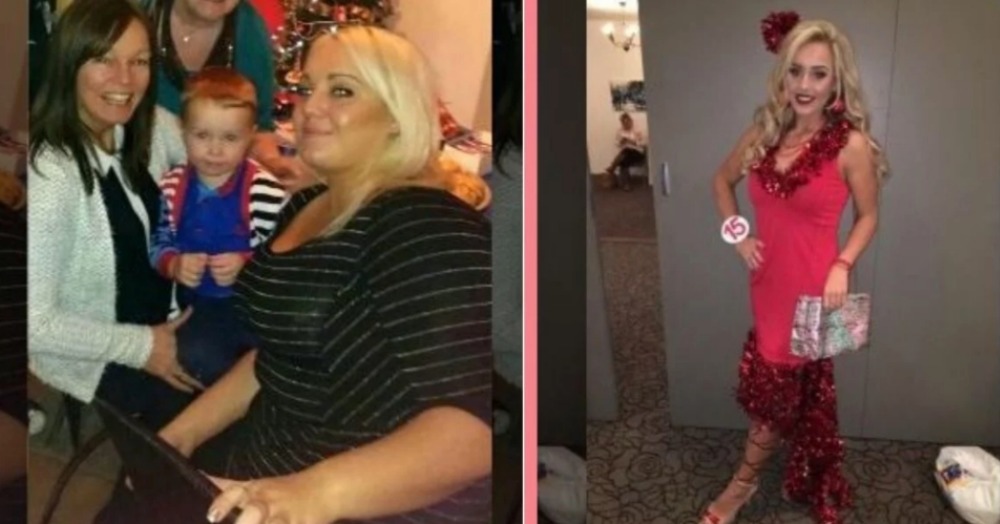 Can you believe someone would leave somebody else for being “too fat”- instead of encouraging them to get healthier? Well, this happened to one woman, so she took matters into her own hands and ended up being crowned Britain’s Most Beautiful Woman. Jen Atkins lost 112 pounds, going from 238 pounds to 126 pounds in the time span of two years. She admits that she had become a couch potato at one point and binged on takeout meals often.

Jen achieved the title of Britain’s Most Beautiful Woman after trying three times. On her third attempt, she took home the gold! She got through the semi-finals in 2017 and got through to the finals in 2018. “I’m still in shock at winning, I’m so happy I can’t even put it into words – I honestly can’t believe it,” she said.

Jen Atkins took matters into her own hands 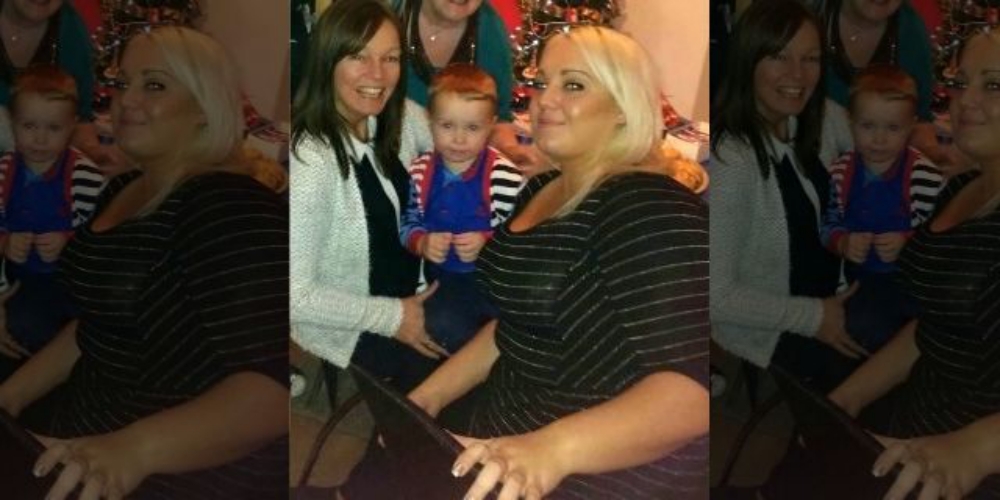 “When I started doing this it was just for a bit of fun, I never imagined how far I would come,” Jen says. “Winning Miss Great Britain marks the end of a long and difficult, but also amazing, journey. Although my body has changed so much I think don’t think my personality has, and I think that’s really helped me.”

Atkins continued, “The judges were able to see what kind of person I really am.” Jen met her now-ex in 2011 when she was 203 pounds. The couple planned to get married later on, but when she gained weight and went up to 238 pounds, her fiancé decided to end their relationship altogether. We’re happy to report that Jen found love again afterward and is happily married now. “When we broke up, I was devastated but it ended up being the best thing that’s happened to me.”

She’s gone through many changes 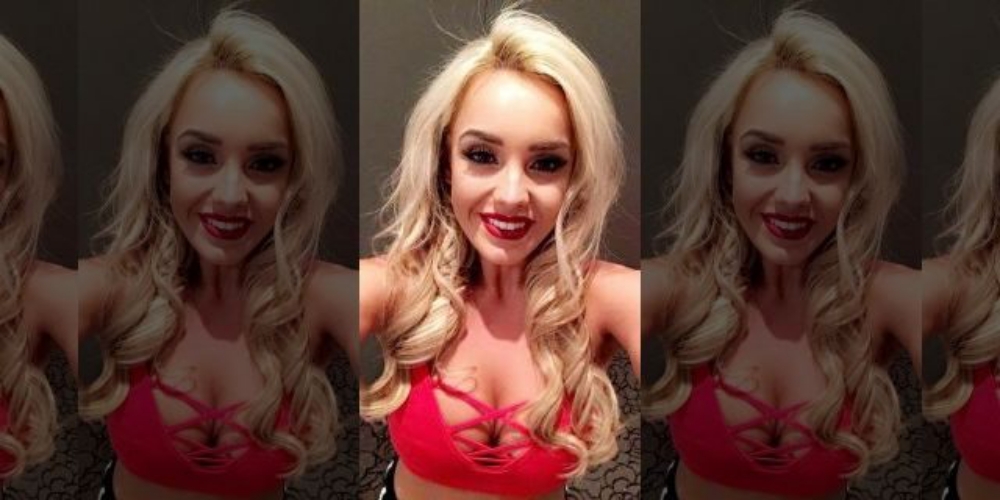 Jen reveals what her diet prior to her weight loss consisted of. “In the week, I would eat huge portions of pasta or pizza then a family-size chocolate bar. At weekends, we’d turn into virtual recluses sitting on the sofa in our pajamas eating takeaways – spending $26 each time. The day he left I thought my world had ended – I cried for weeks and used food as my comfort.” 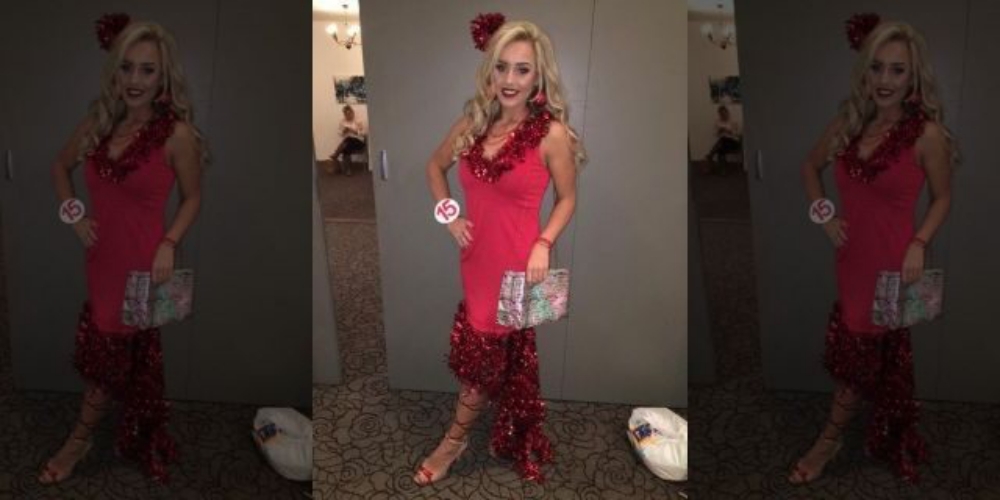 She also reveals the goals and plans that she has for her life ahead. “I have so much in the pipeline for my reign, including the release of my next country single this spring.” We’re so happy to hear that Jen is doing well now! Beautiful inside and out, before and after weight loss.