You Can Now Drink Candy With Jelly Belly Sparkling Water

The company will be releasing 8 different flavors to start based on popular jelly beans: French Vanilla, Lemon Lime, Orange Sherbet, Piña Colada, Pink Grapefruit, Tangerine, Very Cherry, and Watermelon. The best part is that each flavor is made with carbonated water and natural flavoring, so there aren’t any sweeteners, sugar, or sodium.

You can find Jelly Belly Sparkling Water in packs of eight for $4.99 to $5.99 at Hy-Vee grocery stores. For people who don’t know what Hy-Vee is or they don’t live near one will be able to purchase packs on JellyBelly.com soon. 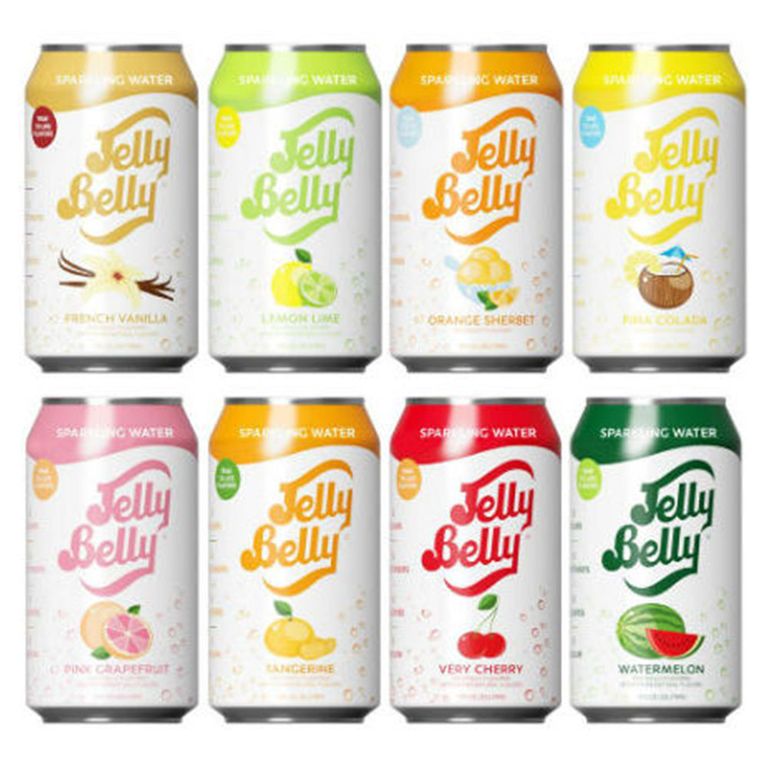 “We were on the back patio, drinking a couple of popular sparkling water brands, when I said out loud, ‘If only someone could nail a sparkling water with really stand-out flavors,” Stephen Joffer, a sixth-generation member of the Jelly Belly family and nephew of Jelly Belly CEO Lisa Rowland Brasher, said in a press release. “The lightbulb came on when my dad suggested, ‘Why not our own Jelly flavors? We are known for rich flavors after all.”

Jelly Belly has 50 official flavors, as well as limited flavors, so we know they are going to have some fun in the future. I mean could you imagine a buttered popcorn soda?