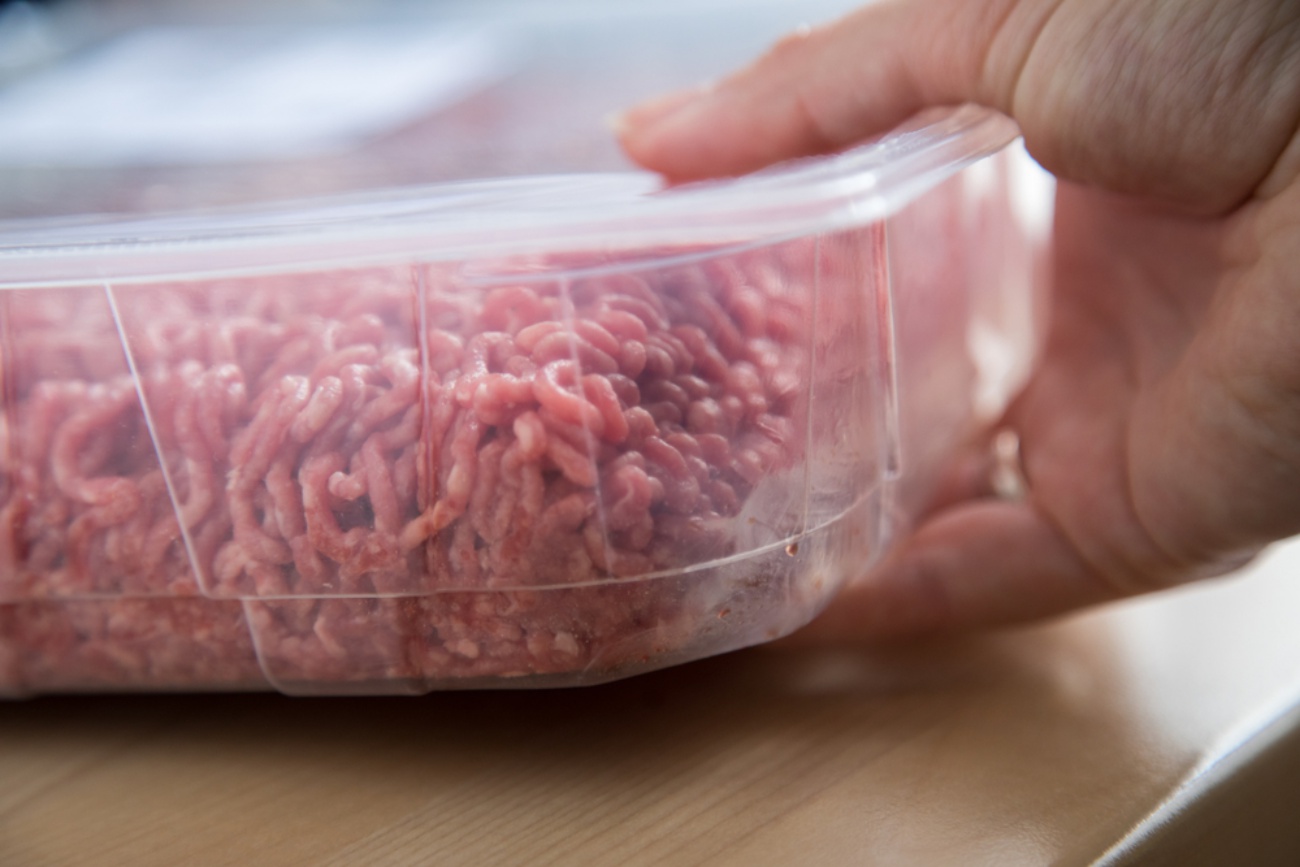 UPDATE: Another 63 illnesses have been reported since news of this Salmonella contamination was first announced on October 4th, bringing the total affected cases up to 120, spanning across 20 states. This is still considered a Class I Recall with a high health risk.
(October 23, 2018)

After being linked to an outbreak of Salmonella spanning 16 states, JBS Tolleson, Inc., an Arizona-based establishment, is recalling just over 6.5 million pounds of contaminated beef product. “The raw, non-intact beef items” bear an establishment number of “EST. 267” and were packaged between July 26th and September 7th, 2018, and were distributed to retail locations across the country, including Walmart, Showcase, JBS Generic and Cedar River Farms Natural Beef.

Illnesses were first reported on August 5th and the USDA’s Food Safety and Inspection Service was notified of a potential outbreak in September; now, there have been over 50 reported cases of illness and the FSIS has deemed this a Class I recall with a high health risk. 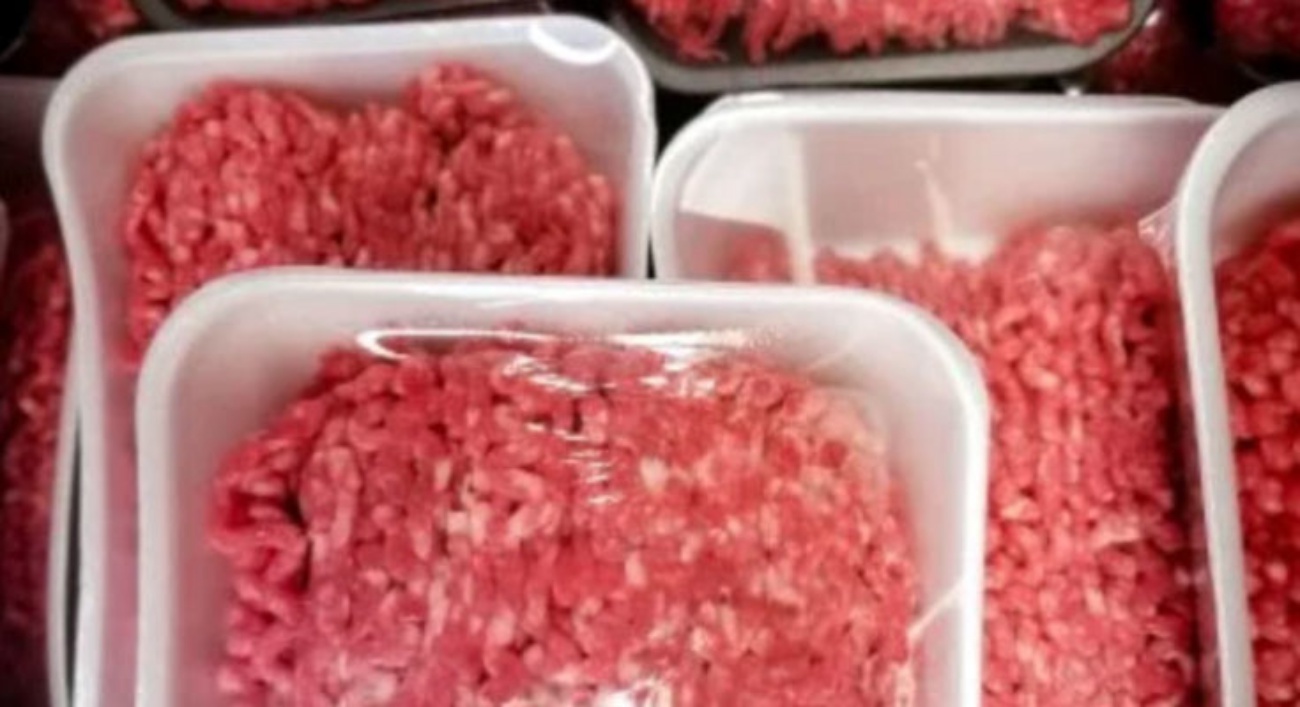 It’s good to be aware of the symptoms of salmonella (or “salmonellosis,” as it’s also known) which can be tricky to identify, since it manifests itself between 6 and 72 hours after ingesting something that’s been contaminated. Abdominal cramping, nausea, diarrhea and fever can be expected and, while most cases last between four and seven days and typically resolve themselves on their own (without the need for medication or hospitalization), it can become more serious in cases involving young children, the elderly and other with weakened immune systems. 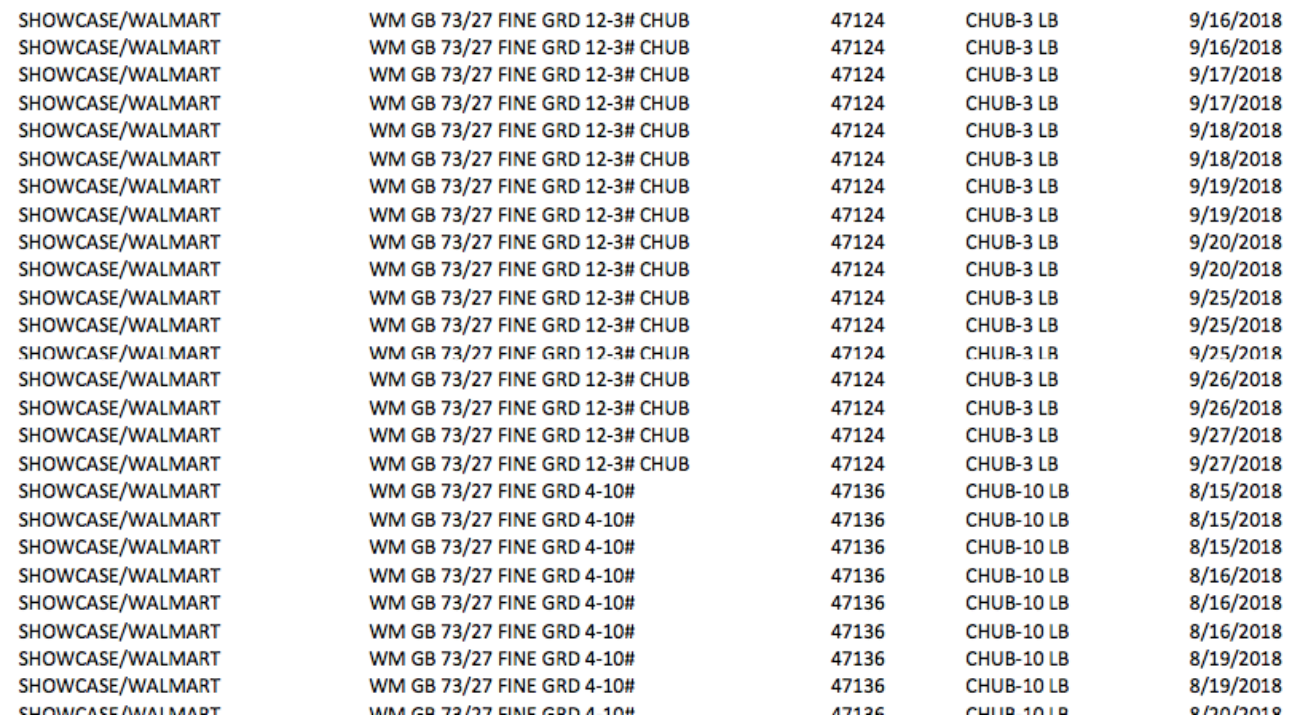 While a full list of affected products can be found here, consumers are urged to check their fridges (and freezers!) to make sure they don’t have contaminated product and to immediately discard any or return it to the place of purchase. For more questions, visit AskKaren.gov or call (800) 727-2333.