There are some people who work day and night to ace a homework assignment and others who simply wing it because they forgot to do it in the first place and end up getting full marks. It would seem as if that was the case with this student, who turned in an unusual assignment, which just so happened to be a ninja essay.

The reason why she got full marks was not that she wrote something profound, it’s because she was creative enough to hand in a blank sheet of paper. 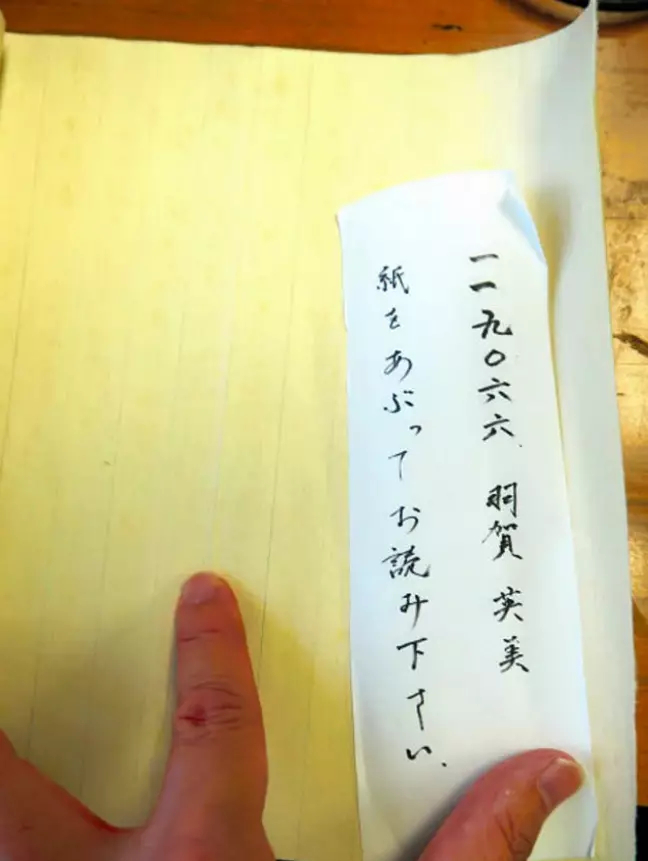 Actually, the paper was not blank, it was written using invisible ink. It happened when Eimi Haga, who studies at Mie University used a ninja technique known as ‘aburidashi’. It involves crushing soybeans and mixing the extract with water to make an ancient style of invisible ink.

A thin brush was then used to write the essay on paper using the ink but as the ink dried, it vanished. Eimi’s professor had to heat the page before he could read what was written on it.

Eimi is also smart enough to leave behind some clues so that her professor would know what to do with the paper. A visible note was left, which read, ‘Heat the paper’.

Professor Yuji Yamada had no problem rewarding the student with full marks, even though he said he did not take the time to read all of it. 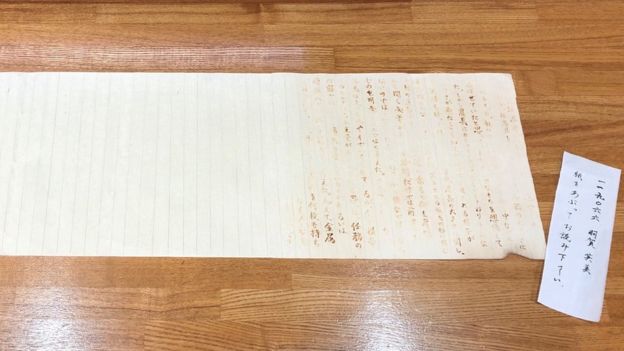 He spoke with BBC, saying: “I had seen such reports written in code, but never seen one done in aburidashi.

“To tell the truth, I had a little doubt that the words would come out clearly. But when I actually heated the paper over the gas stove in my house, the words appeared very clearly and I thought ‘Well done!’

“I didn’t hesitate to give the report full marks – even though I didn’t read it to the very end because I thought I should leave some part of the paper unheated, in case the media would somehow find this and take a picture.” 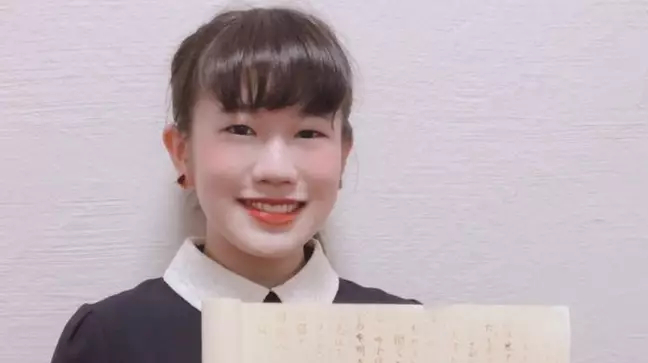 It seems as if the professor has a little ninja in him as well. Perhaps it’s good that he didn’t take a closer look at the essay because Eimi admitted that it was more about style than substance.

She said: “When the professor said in class that he would give a high mark for creativity, I decided that I would make my essay stand out from others.

“I gave a thought for a while, and hit upon the idea of aburidashi.

“I was confident that the professor would at least recognise my efforts to make a creative essay.

“So I wasn’t really worried about getting a bad score for my essay – though the content itself was nothing special.”