James Dean Will Be Digitally Re-Created In New Movie 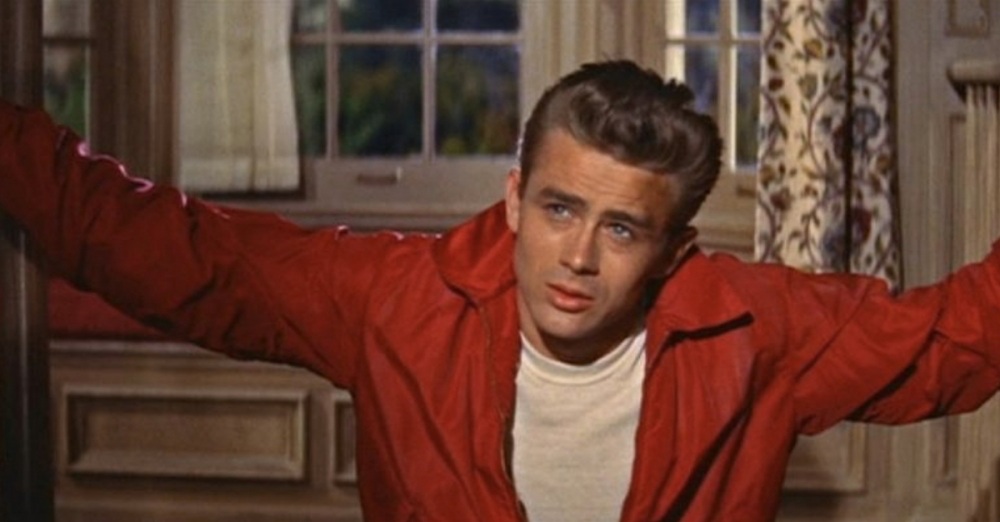 The production company, Magic City Films, has obtained the rights to use James Dean in a new film. The new movie is called Finding Jack and will be a Vietnam War action drama. In addition, they will be using technology to create a new version of James Dean. However, many fans are not happy about this.

James Dean died in 1955 in a car accident. The star was only 24 years old. He was set to star in a film just like this, so the production company hopes to honor his memory. Producer, Anton Ernst said, “We feel very honored that his family supports us and will take every precaution to ensure that his legacy as one of the most epic film stars to date is kept firmly intact. The family views this as his fourth movie, a movie he never got to make. We do not intend to let his fans down.”

James Dean will be digitally recreated in Finding Jack 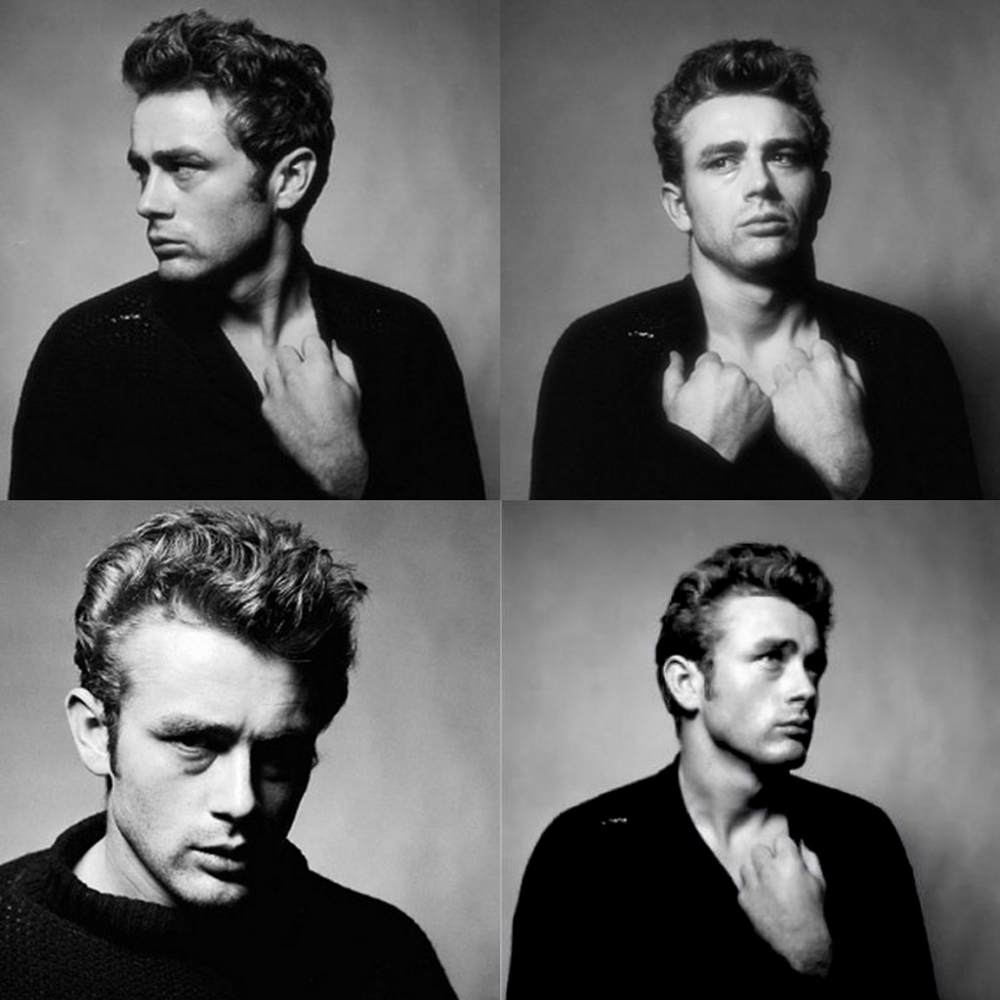 The famous actor will be recreated using old photos and video footage of him. The computer-generated footage from all of that will be projected over stand-ins. In addition, there will be another actor who will supply the voice.

Many James Dean fans are not thrilled with this idea. Some people expressed their distaste on Twitter, noting “This is among the most ghastly things to ever happen.” Other articles have come out that listed other working actors that should have been cast in this role instead. 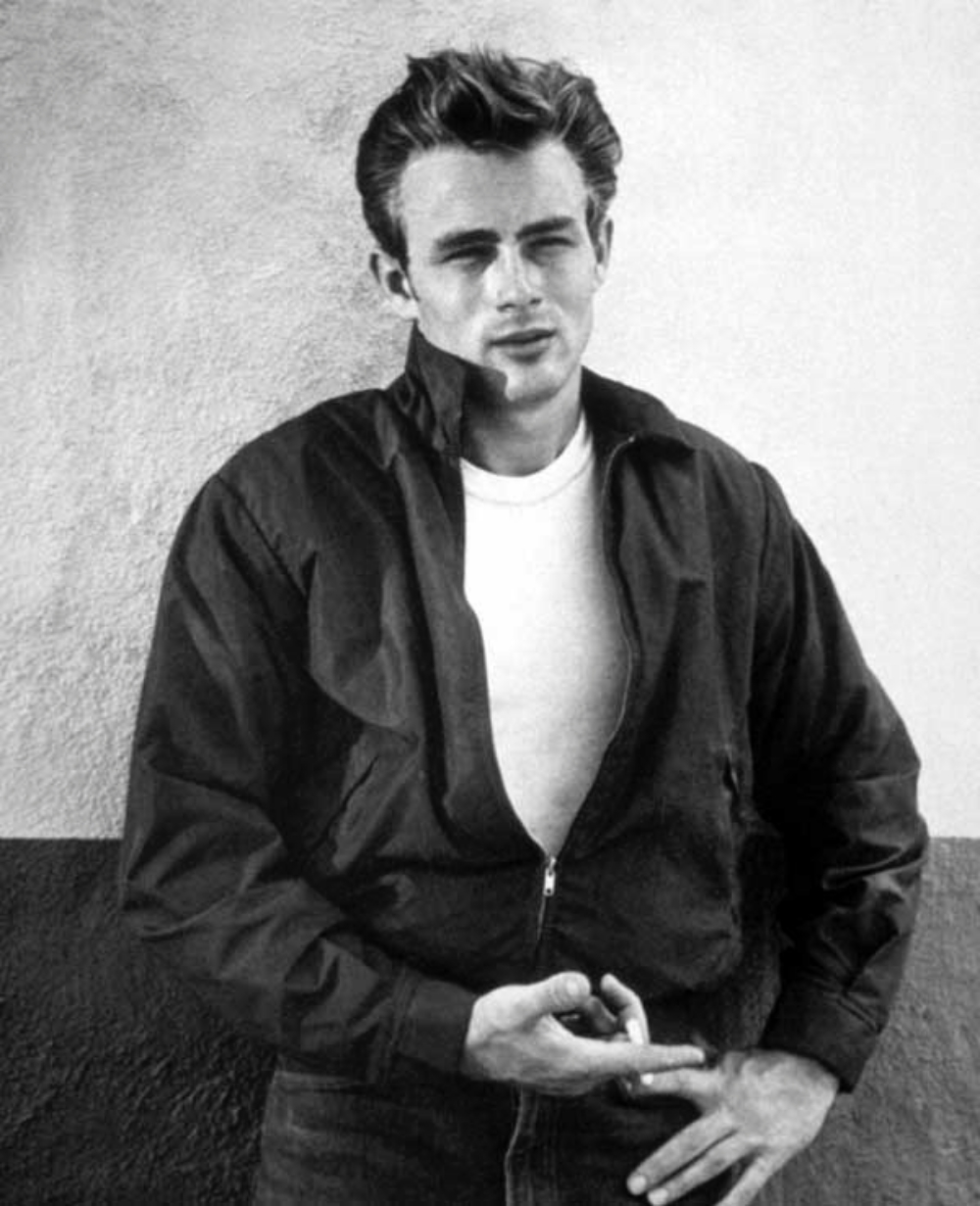 CMG Worldwide sees this as an opportunity to use other dead celebrities in new films. “With the rapidly evolving technology, we see this as a whole new frontier for many of our iconic clients,” CMG said in a statement. 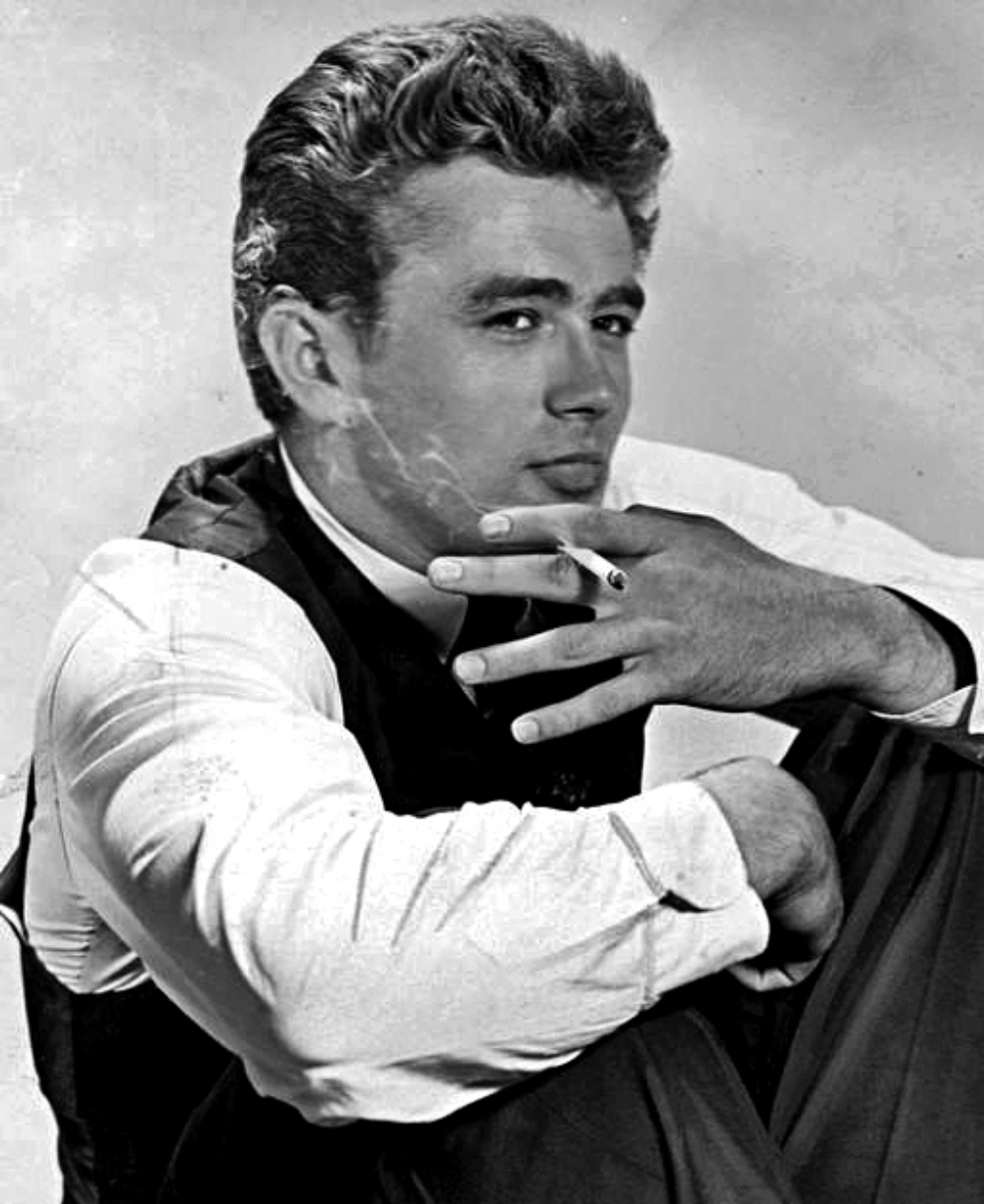 For instance, the Star Wars films have already used this technology in their films. The 2016 movie Rogue One: A Star Wars Story brought Peter Cushing (Grand Moff Tarkin) back to life on the screen using this technology. They also plan to do this with Carrie Fisher in Star Wars: The Rise of Skywalker.

Lastly, Anton Ernst said, “We have seen (screen) tests. When he’s on-screen, it looks 100% like James Dean. It’s exactly the way that we envisioned it.” Finding Jack will premiere in November 2020. What are your thoughts on this?