Jackie Kennedy’s Lineage Was Not Royal, But She May Have Had Mixed Race Muslims in Her Family Tree

Jaqueline Kennedy will forever be known as one of the most influential and stylish women of the 20th century. She was supposedly descended from French nobility, had a countess for a sister, and flawlessly navigated the troubled waters of being First Lady and then the President’s widow. But, there is more to her family’s history than is widely known. It may surprise some to find out that among her possible ancestors was an African Muslim with mixed parentage. 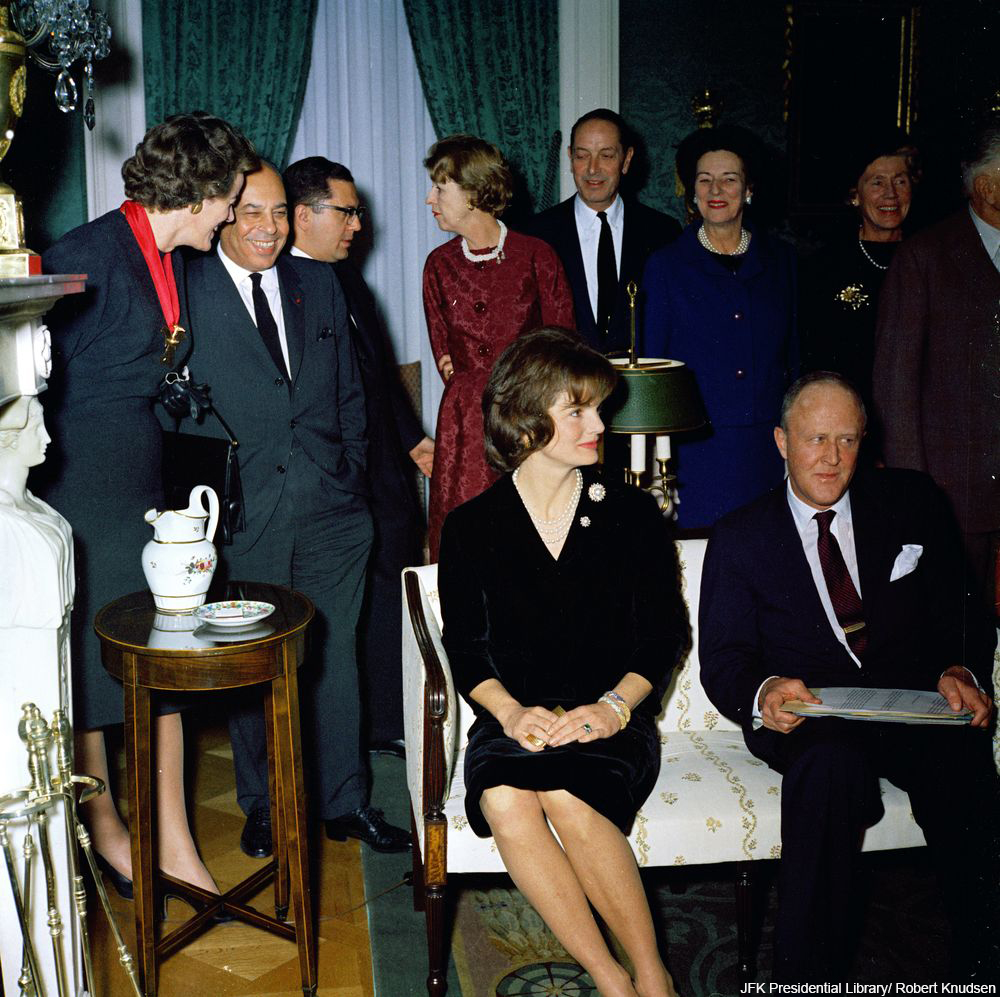 Jaqueline Bouvier’s mother was Janet Norton Lee, whose four grandparents had all come over from Ireland during the great Potato Famine in the 1840s. Her father’s family was supposedly descended from French aristocracy, a story everyone wanted to believe.

The truth is that the French line of her father’s family was no more noble than any other middle class immigrant group. They had largely been common workers like domestics, tailors, chimney sweeps, and cabinet makers. But, Mr. Bouvier’s father had invented a much more storied past for the family and had built a magnificent estate called Lasata to go with it.

Major John Vernou Bouvier Jr., grandfather to Jackie Kennedy, had created fantasy world in which his family was of noble breeding. The reality was that his father, Michel Bouvier, had immigrated from France and made his fortune when he discovered coal deposits on land he had purchased for his firewood distribution service. The whole thing was as far from royalty as one could get, but the new money did not stop the family from building a completely new identity – one that even their grandchildren would believe wholeheartedly. 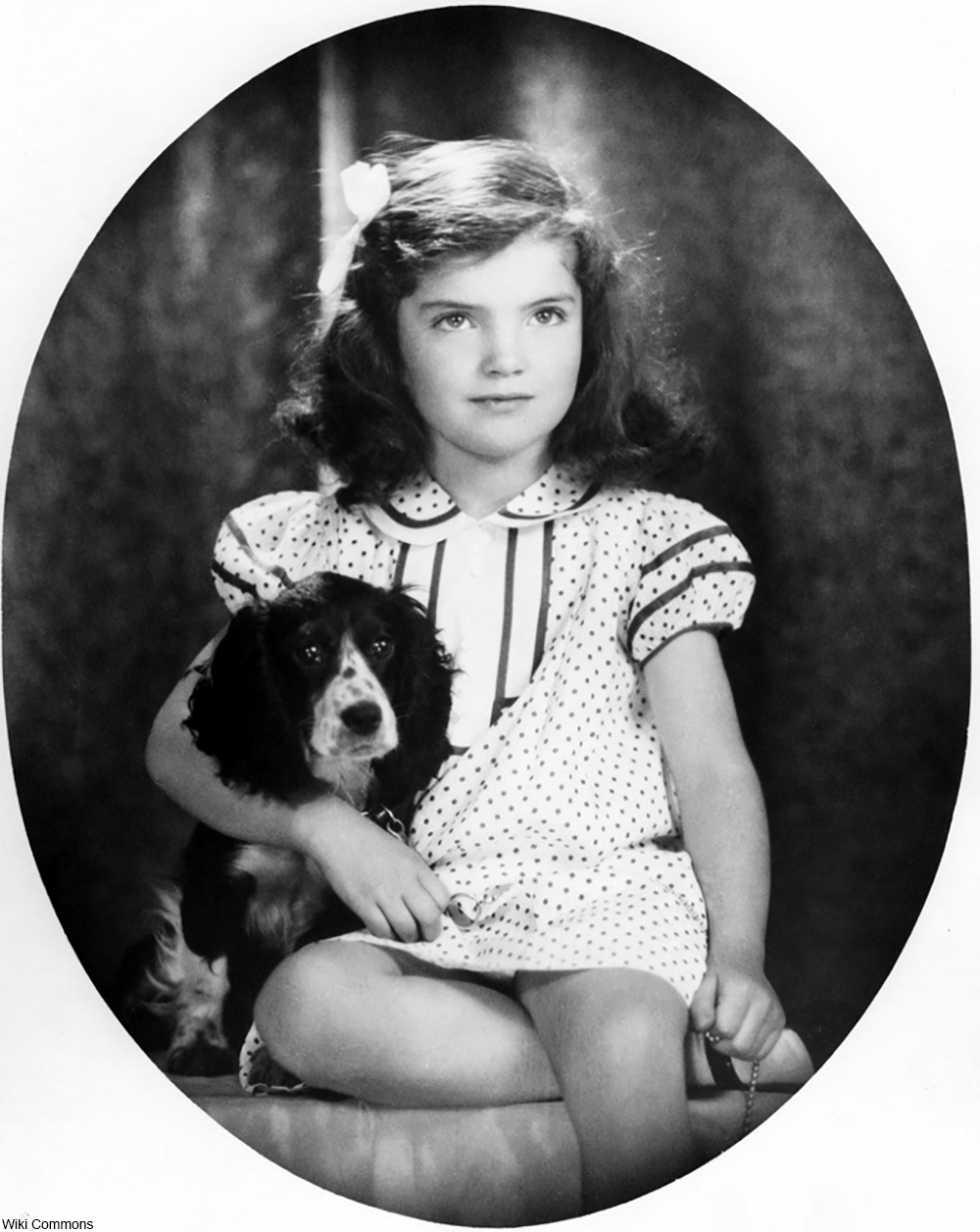 The possible ancestor who would have really made waves (had it ever been widely known) was from the Van Salee family. Anthony and Abraham Van Salee immigrated to the U.S. in the early 1640s, and some now believe they were the first Muslim immigrants in the U.S. The sons of a Dutch sailor and pirate named Jan Janszoon, they had been raised as Muslim in Morocco after their father converted and set up house with a local woman. However, records on the exact racial history of his four Moroccan children is scarce.

Janszoon had lived in the Republic of Salé, a short-lived Moroccan state founded by Muslim pirates in which he had a significant role. This is where his sons’ surnames were drawn from, but Janszoon also used another name in his pirating career: Murat Reis the Younger, styled after a more famous pirate of Algerian descent from the 1500s. 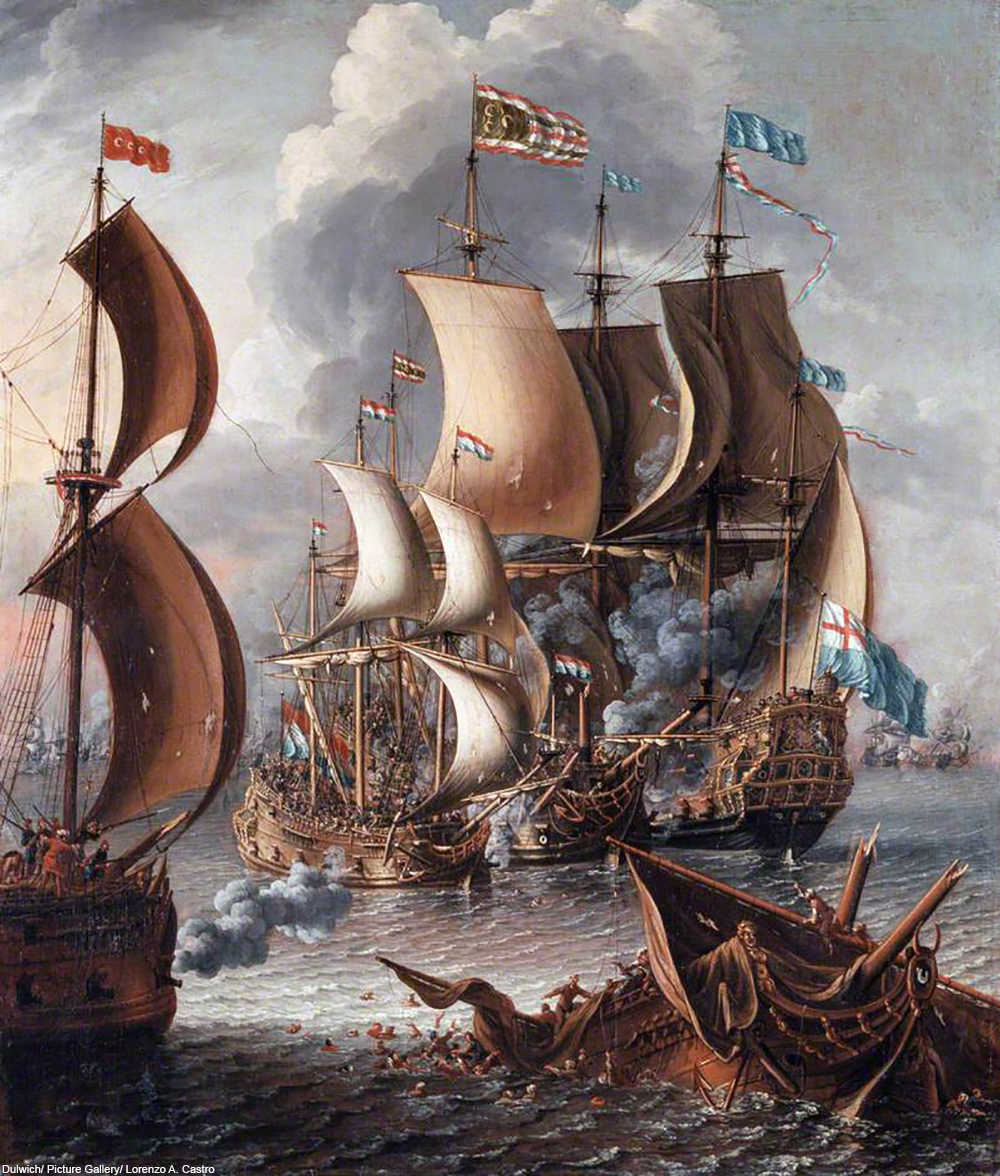 In some New Amsterdam court records Anthony Van Salee is described as a “Turk” which may be a reference to either his religion or skin tone, but which is not in any way a factually correct descriptor. Another theory on the usage of this term is that Morocco was under Turkish rule by the time, meaning that his neighbors and later biographers saw him not as an American, but as foreigner.

It is not known exactly the family lineage of all the descendants of the Van Salees and more research needs to be done to connect Jackie Kennedy to the family directly. When research to this effect was carried out in the early 1960s by employees of the Genealogical Department at the New York Public Library related this to the Civil Rights era White House, Jackie Kennedy reportedly had commented that the Van Salees were Jewish and no more was said about it. This makes us wonder what family stories she had been told or if she did in fact know the significance of the Van Salee line. 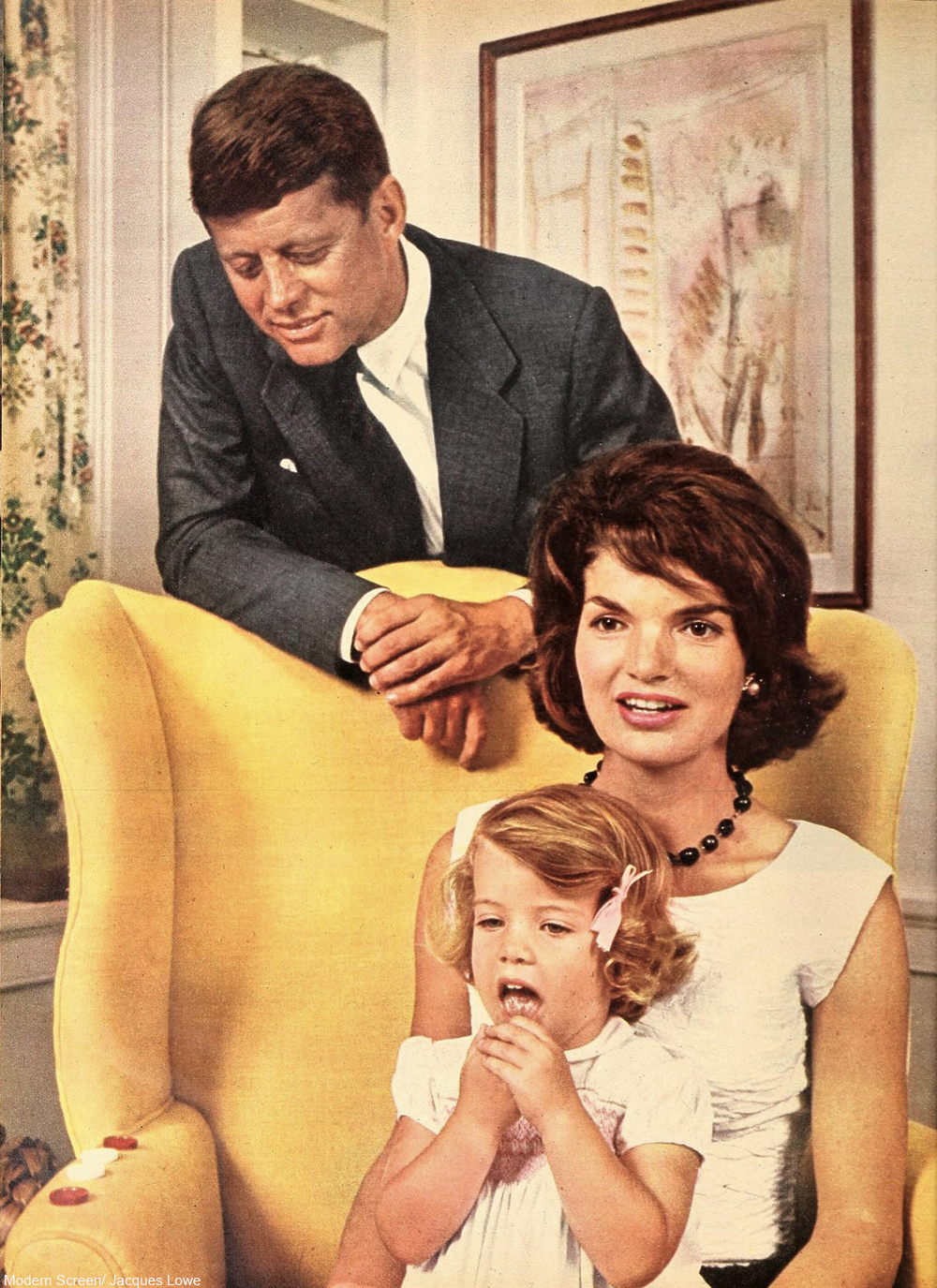 This link of Jackie Kennedy to an Afro-Dutch lineage also comes from modern researcher Mario de Valdes y Cocom, who has found links between the Van Salees and the Vanderbilts, among other famous American families. Other notable 20th century figures who have Van Salee ancestry include actor Humphrey Bogart and John Hammond of Columbia Records, the latter of which was descended from a Vanderbilt.

We may never find out the exact Bouvier lineage that dates back to the Van Salees of the 17th century. However, there does seem to be a roadblock in the genealogy when it comes to the wife of Michel Bouvier, born Sarah Anne Pearson in Philadelphia in 1800. She lived only 26 years, and her parentage is seemingly unrecorded. 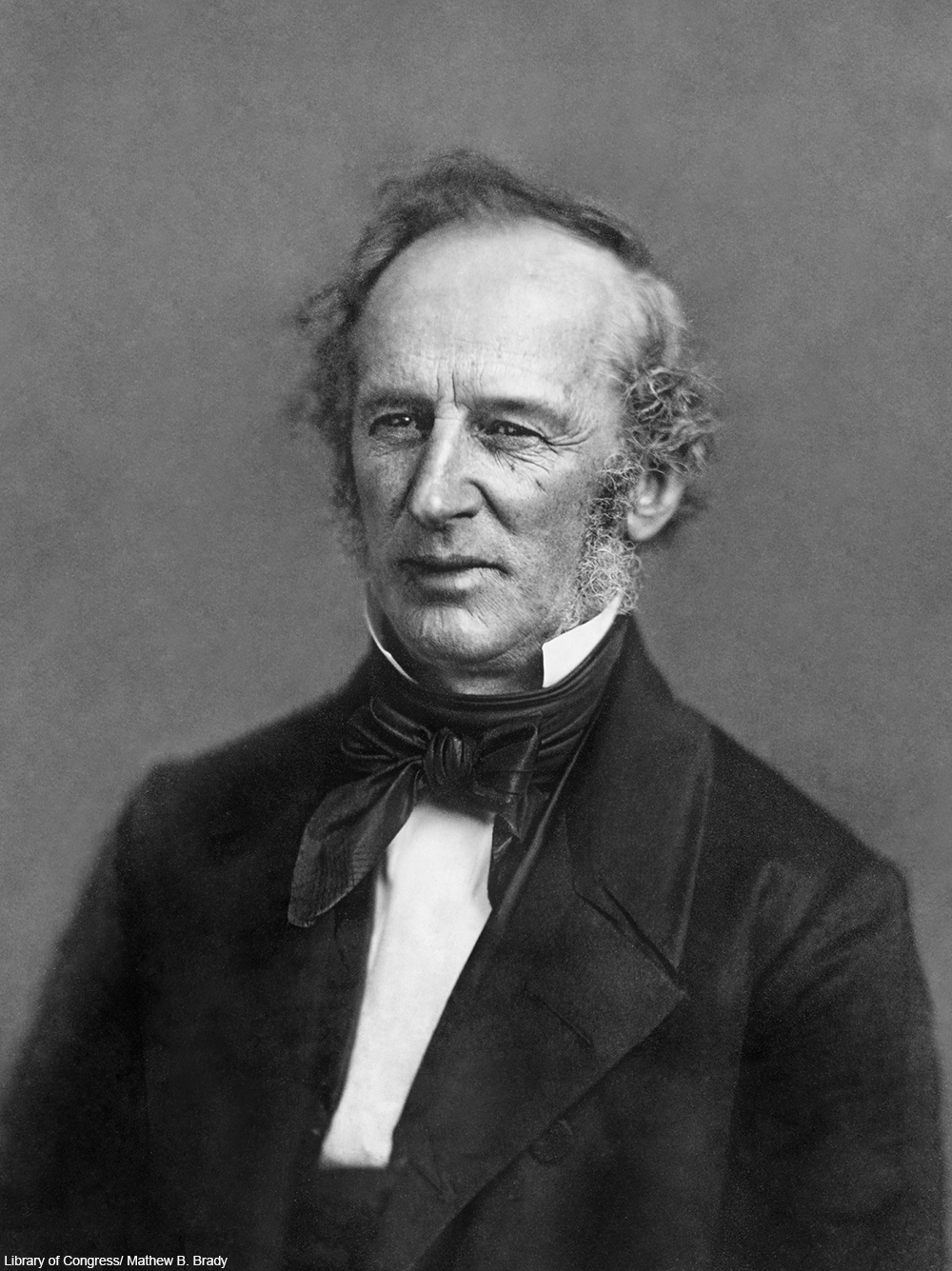 On a related note, the former first lady’s father, a known partier and drinker as well as a successful broker, had been given the nickname early in his college days of “Black Jack” for his dark complexion and wild lifestyle. It really does make you wonder how much family and friends of the Bouviers may have known about this possible family lineage.

The meaning behind German surnames: Click “Next Page” below!