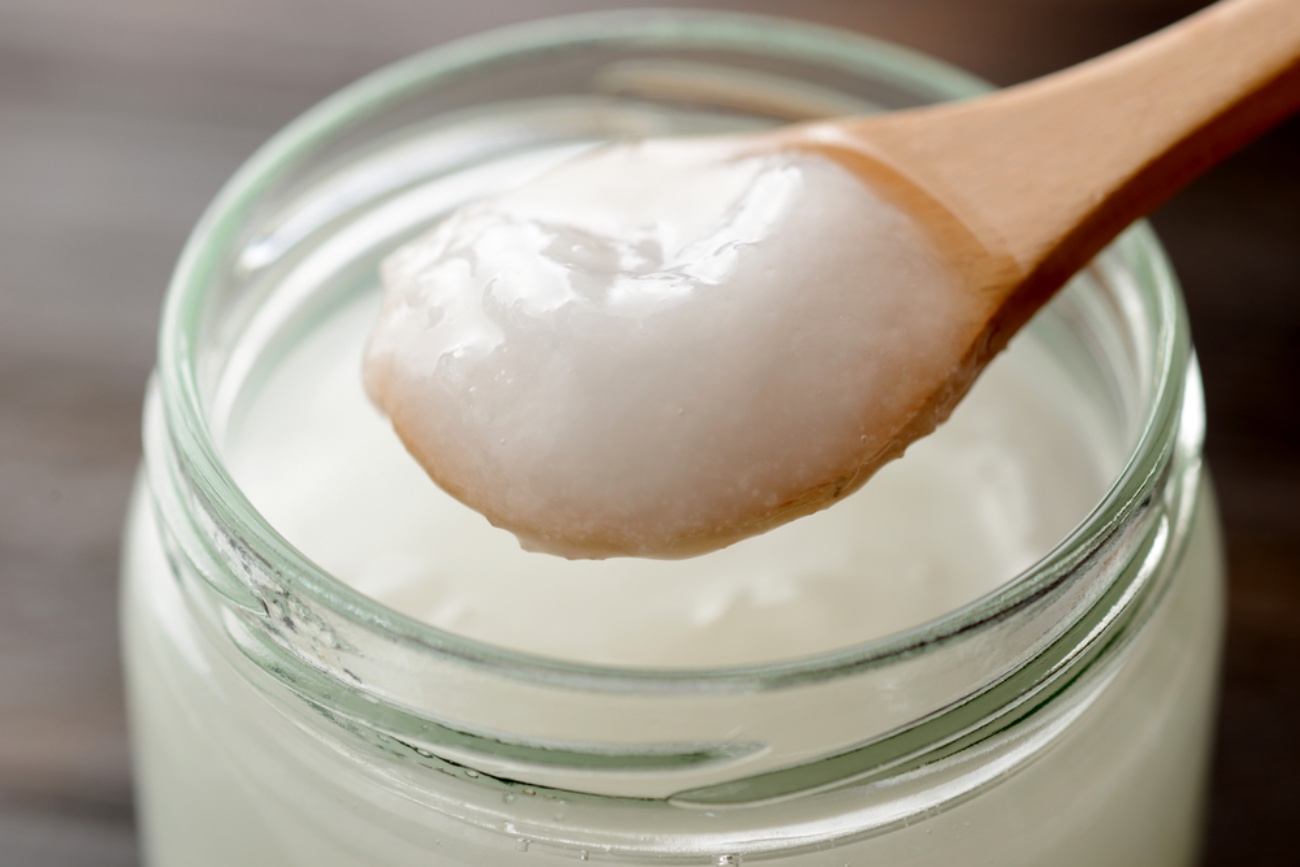 Claiming that “coconut oil is pure poison” in a recent lecture, Karin Michels, director of the Institute of Prevention and Tumor Epidemiology at the University of Freiburg, has sparked quite the debate about this so-called superfood. While the last few years have seen the rise of coconut oil’s popularity into mainstream culture – as well as opposing opinions about the benefits of it – could it be that we’ve all been duped into singing its praises and it’s actually remarkably bad for us? In a word…potentially. 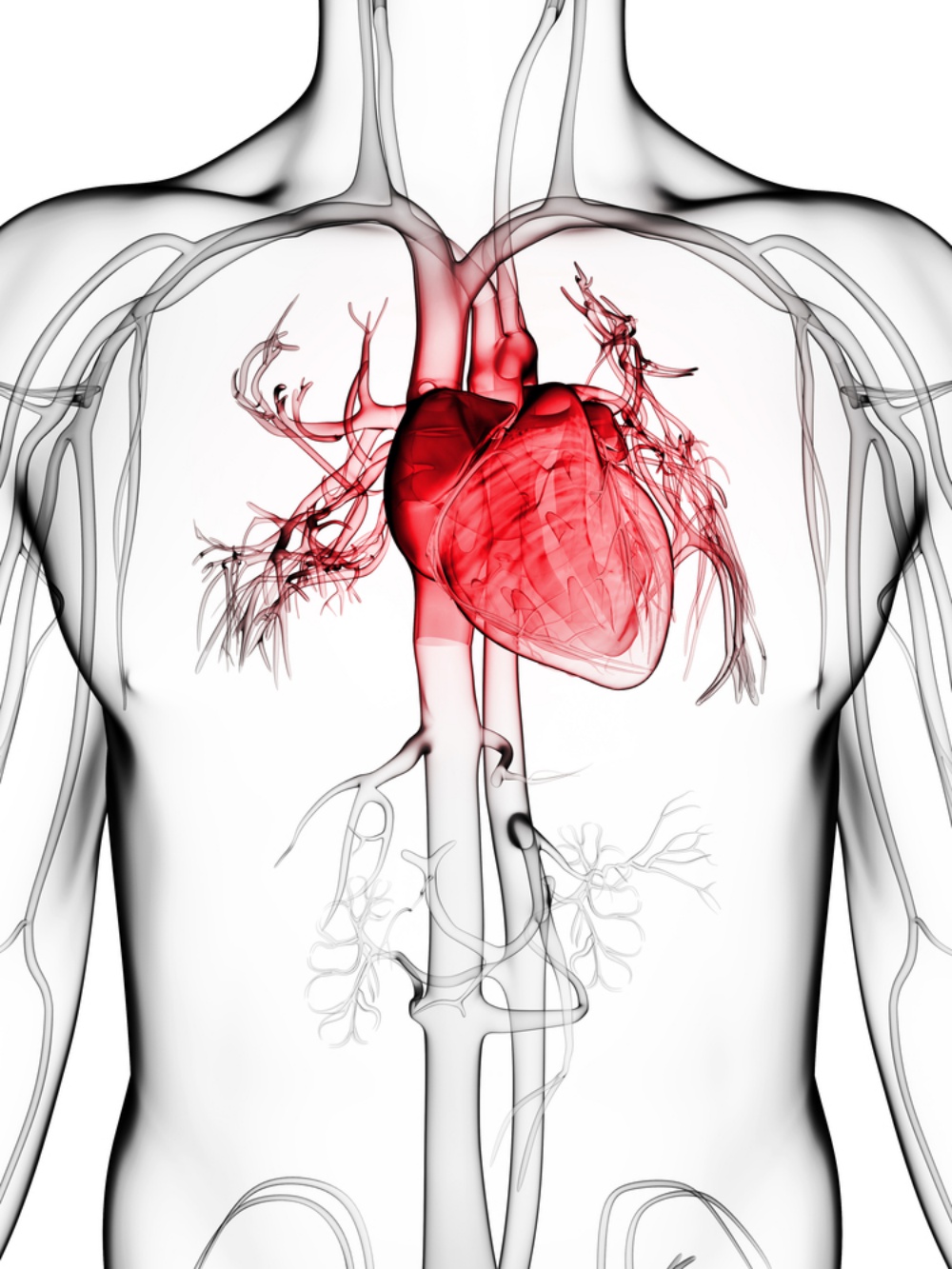 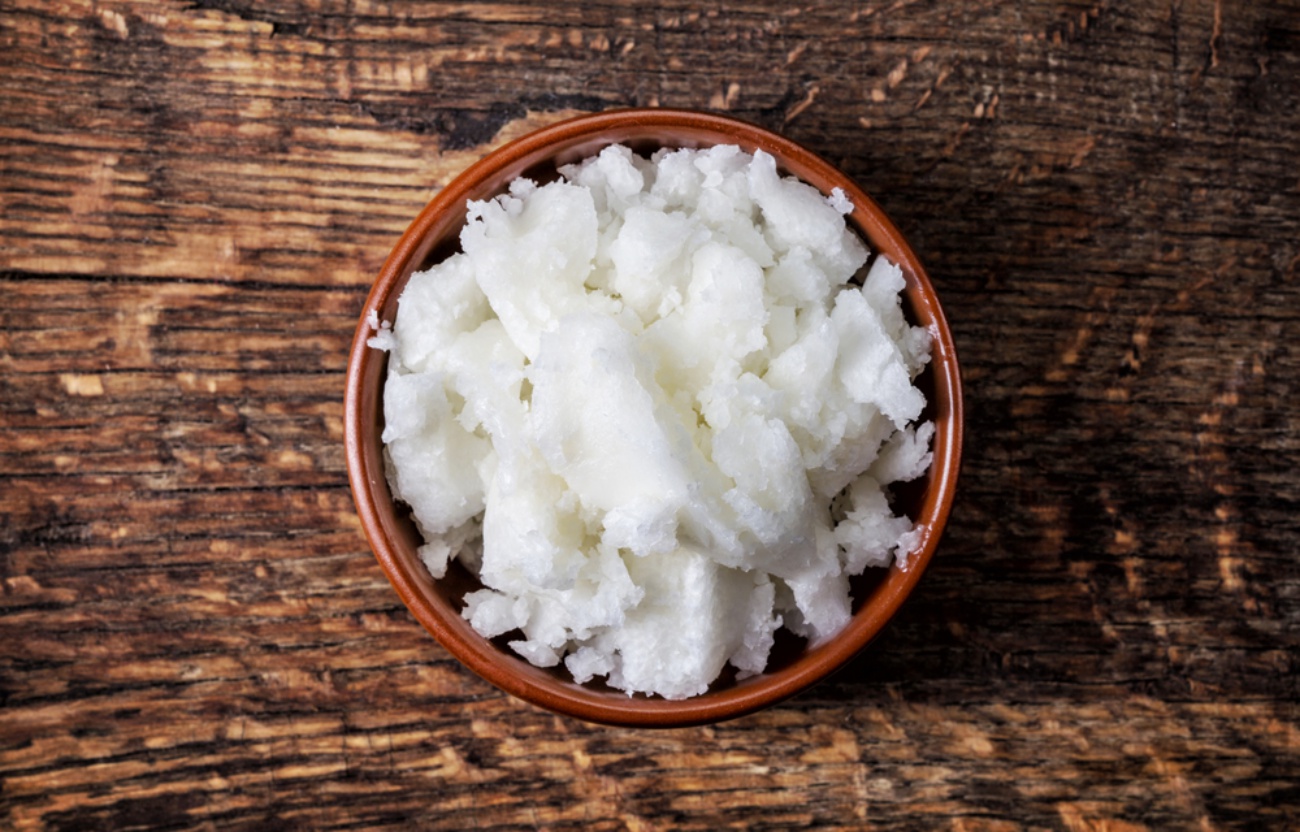 Similar to the conflicting opinions about the benefits and detriments of coconut oil, there are also conflicting studies regarding the substance. We tend to go with butter regardless, but until more evidence comes to light regarding coconut oil, we’re going to take an “everything in moderation” approach….