At an archaeological site in Yorkshire, a recent discovery has yielded an extraordinary find. The remains of an Iron Age Celtic warrior have been found, complete with a stunning metal shield that showed signs of being well-used and an unusual practice of the day: a chariot as well as two horses were buried with the warrior.

The dig was begun by Map Archaeological Practice to unearth any important finds ahead of a Persimmon Homes development in Pocklington, east Yorkshire, near Hull. The small English town of Pocklington has a population of less than 10,000. The warrior grave was first unearthed in 2017, but the metal shield he was buried with was found in 2018. It has just undergone a complete restoration with incredible results. 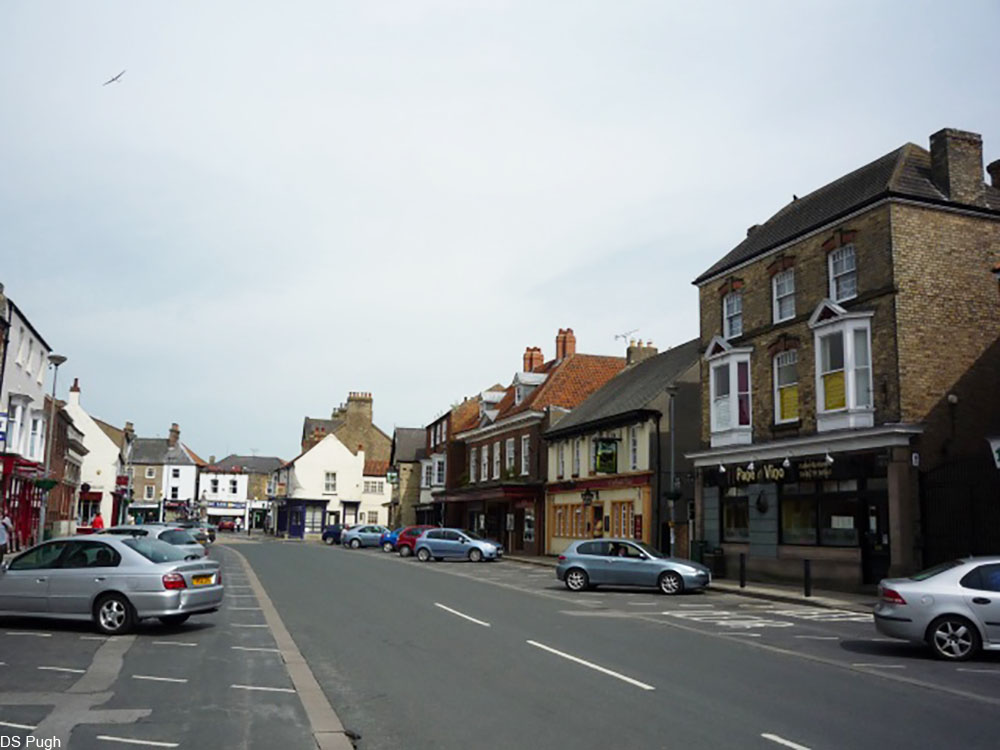 Sometimes an Iron Age warrior might be buried with a ceremonial shield. However, the shield found at the Pocklington dig showed signs of use and repair, meaning that it was not a token but had actually been used in battle. The scalloped edges of the 30″ wide shield are also extremely unusual, as is the sphere in the center and the complicated swirl pattern that decorates the front.

Experts have called the shield an extraordinary find, the impact of which should not be underestimated. According to Dr. Melanie Giles of the University of Manchester, the shield is “the most important British Celtic art object of the millennium.”

This is quite the find!https://t.co/x4Avqh8n3x

Another aspect of the burial that makes it special are the warrior’s companions in the grave. Many chariot burials have been found in recent years, but this is the first one to contain both the chariot and the horses which might have pulled it. Chariot graves were a sign of respect for the deceased, but this goes beyond what has previously been found among Celtic graves.

The animal skeletons in the grave with the soldier were displayed as if they were running or leaping, meaning that there was probably a great deal of weight placed on their presence in the afterlife along with the chariot. According to Dr. Giles, “It is conceivable that the dead man’s family and his community believed that the chariot would help him to reach the next world or would be useful to him when he got there.”

Another interesting find at the grave were pork ribs and a fork, indicating that the warrior was sent to the afterworld with many provisions. This is sign of great reverence.

It has been theorized that the warrior died between 320 BC and 174 BC. This chariot grave is one of nearly 150 graves in this area, all from the the Iron Age.

Other items found nearby were brooches, spears, and pots all ranging from the same period. One warrior at the site also had received a very interesting funerary rite: he had been pierced by 6 spears in his grave, then buried with the projectiles still in his body. Archaeologists have proposed that this was most likely done as a last rite for a highly regarded warrior so that he would enter the afterlife bearing the wounds of battle and be regarded as hero after death.