According to an old Irish tradition the soil around the graveyard of Sacred Heart Church in the area known as the Boho Highlands of County Fermanagh, Northern Ireland, has been thought to provide healing. Locals have been harvesting small samples of the medicinal soil to cure sore throats and minor ailments since the early 1800s and earlier. Now, a team of scientists in the burgeoning field of ethnopharmocology have discovered that there really is something in the soil that makes it special. 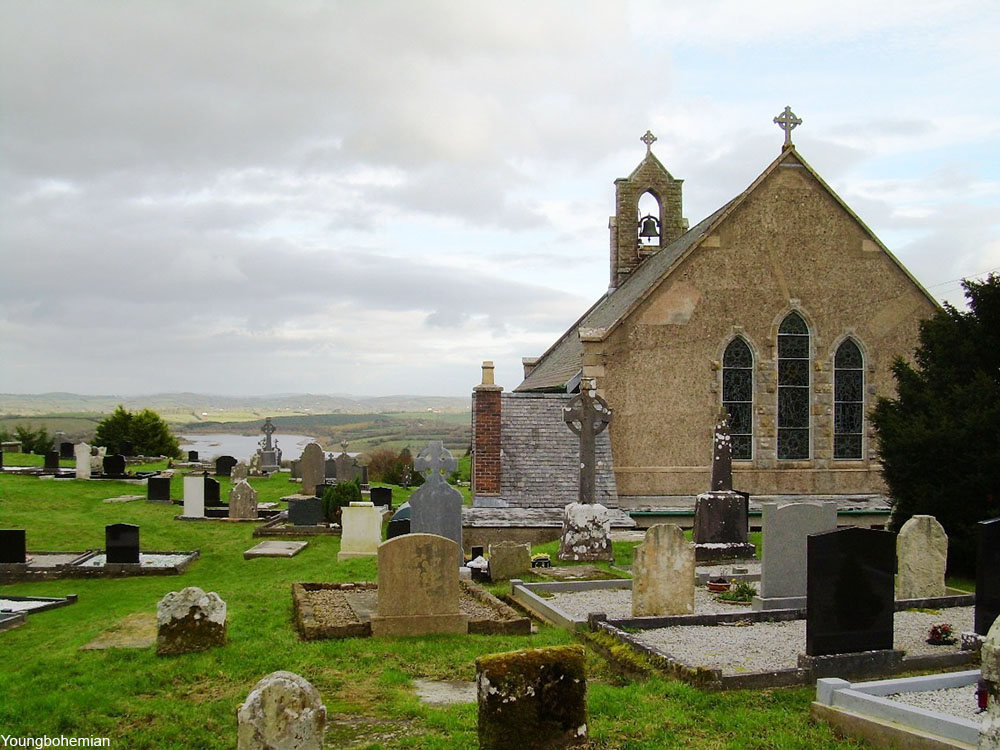 On the eve of his own death in 1815, the beloved faith healer and priest of the church, Father McGirr, told of the how soil in the graveyard that would continue to heal the parishioners long after he died. Ever since then the custom in those parts was to place a small amount of the soil in a pouch and place it under one’s pillow to stave off disease.

Analysis of the dirt in and around the graveyard has now revealed a new strain of bacteria that so far shows promise as being an affective anti-biotic against 4 of the infectious and antibiotic-resistant antibiotic bacterial strains that have been causing an alarming jump in the length and fatalities due to infection: Vancomycin-resistant Enterococcus faecium (VRE), methicillin-resistant Staphylococcus aureus (MRSA), Klebsiella pneumonia, and Carbenepenem-resistant Acinetobacter baumannii. In the past infections like these would have been easily cleared with the antibiotics we have used regularly for decades: penicillin and its derivatives, among others. 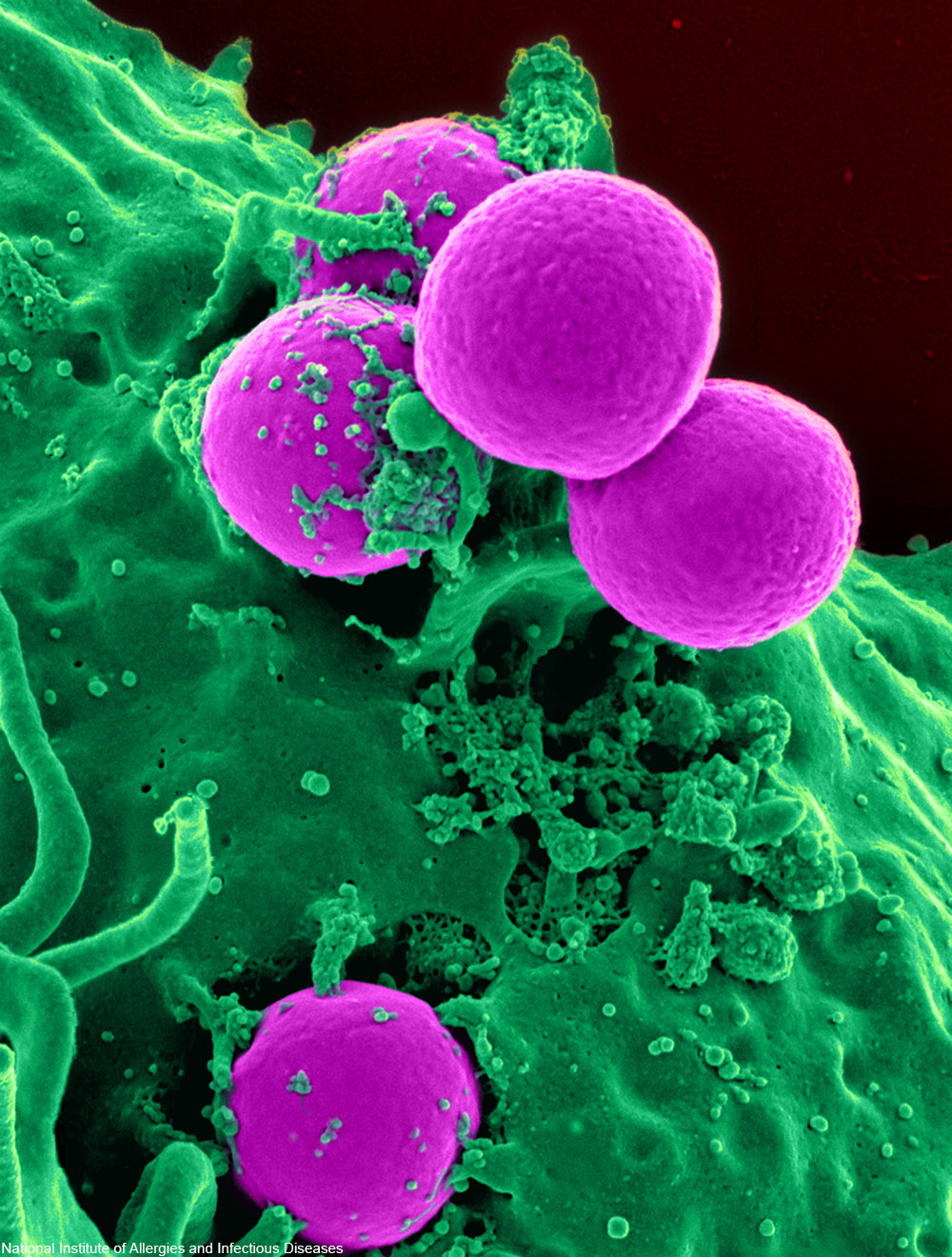 Methicillin-Resistant Staphylococcus aureus (MRSA) ingestion by a human neutrophil as seen through a scanning electron micrograph. Via/ Flickr

Strains like MRSA (Methicillin-resistant Staphylococcus aureus), seen above, have genes that are distinct from their non-resistant cousins. However, antibiotic resistance can develop quickly as mutated genes are easily spread throughout the germ community. For this reason they have become more of a threat to human health as time goes on since they are no longer the isolated incidents they once were. By 2050 it is expected that more than 1 million people in Europe will have died from such infections. 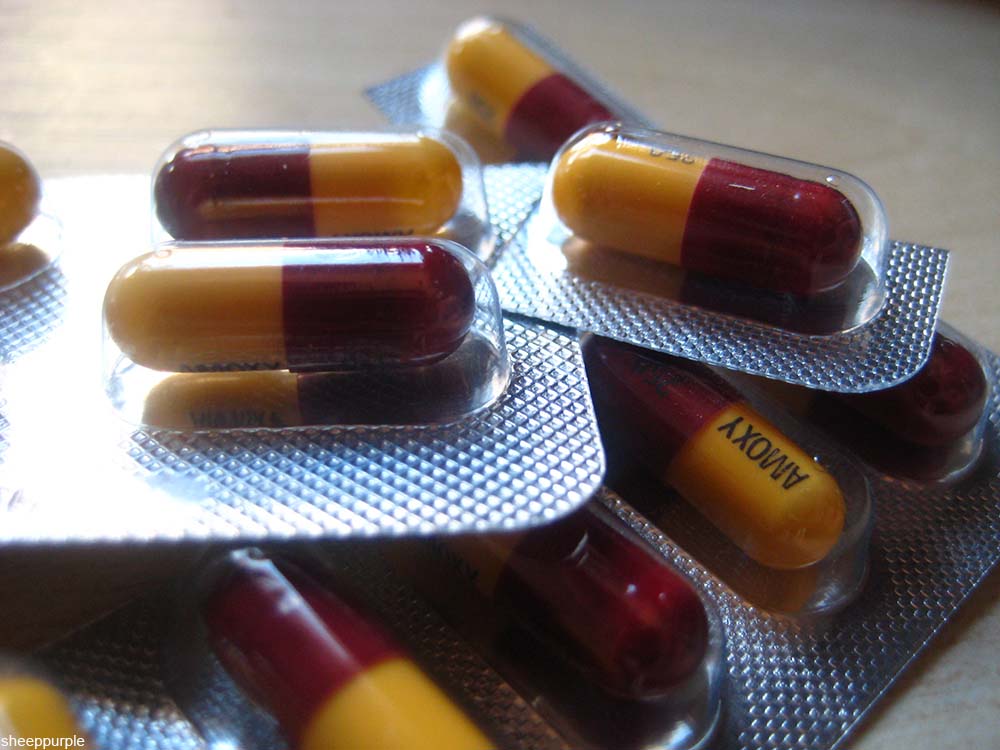 The first strain of antibiotic resistant Staphylococcus bacteria was first identified in 1961 in England and since then the problem has been growing. Overuse of antibiotics has created this problem because harmful bacteria have a lots of chances to genetically overcome the antibiotics they are exposed to. And, unlike the immunity transferral of bacteria, humans can only rely on their own immune systems and on antibiotics. In immunocompromised individuals, like the elderly or those with chronic diseases like HIV/AIDS, diabetes, or COPD. 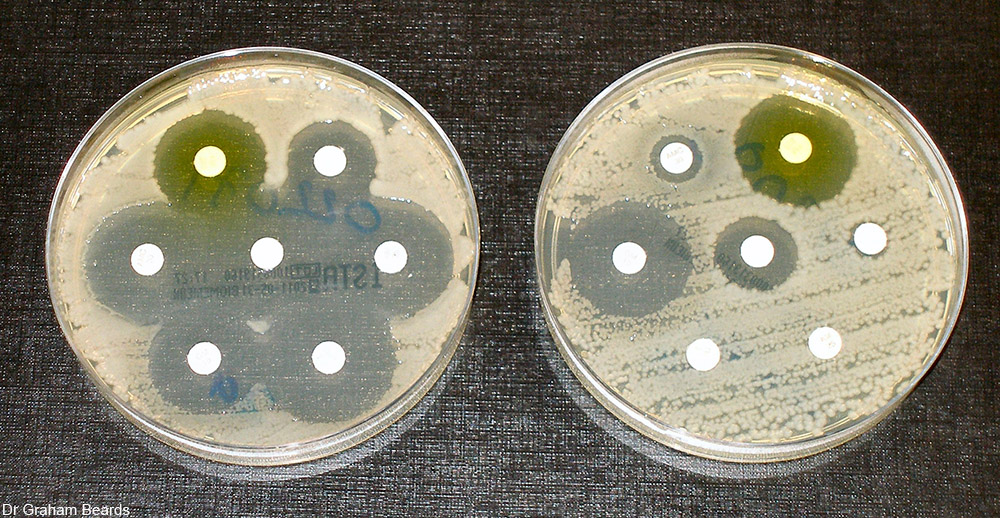 2 petri dishes showing the difference between of antibiotics on normal (left) and antibiotic resistant bacteria (right). Via/ Wiki Commons

The new strain is called Streptomyces sp. myrophorea and is related to other strains of Streptomyces currently used by patients who are allergic to penicillin. The discovery comes as part of the growing examination of ancient regional cures that date back to hundreds or thousands of years ago. Enthnopharmacology uses modern techniques to examine how a folk remedy might act on infections or disease.

The area of the Boho Highlands was once inhabited by the Vikings, who also had tales about using the soil to cure ailments. In the days following Father McGirr’s death, it was thought that failure to return the soil one took after 4 days would bring bad luck, as would speaking to anyone on the road from the collection site. While these aspects of the folklore likely had no effect on the patient, the actual soil sample may have. 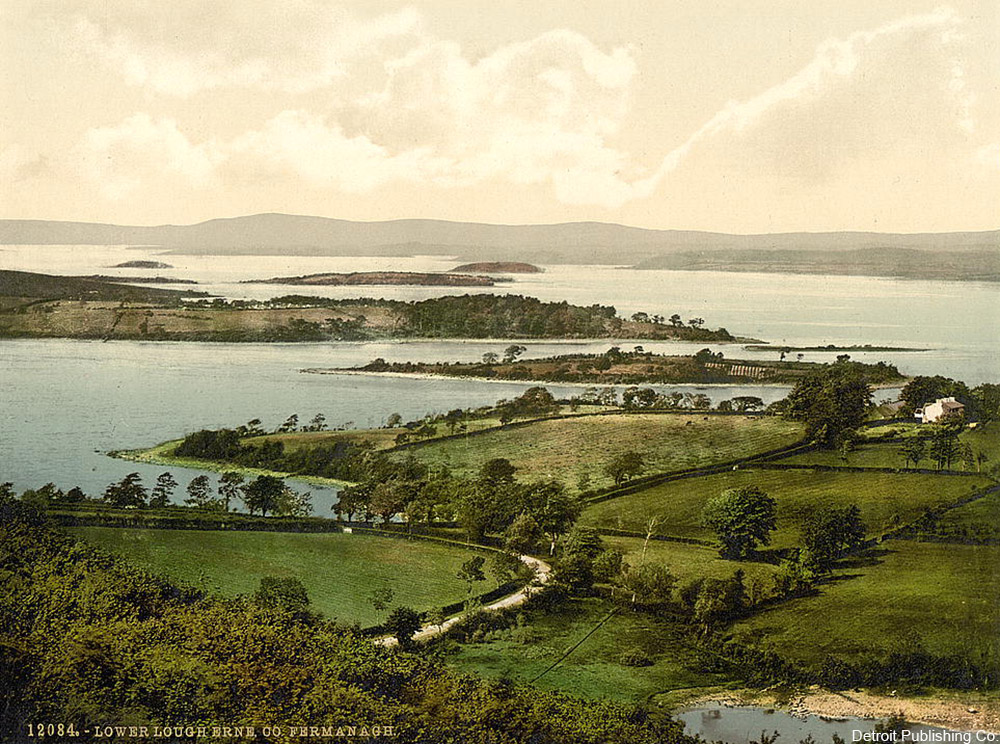 Discoveries like these may hold the key to creating more new medicines, although the field of studying traditional medicines has not yet gained the kind of respect that modern medicine and chemistry have. Hopefully discoveries like the County Fermanagh soil will continue to shed light on possible curative medicines in future.