What Does Your Irish Last Name Say About Your Family?

There are quite a few Irish names which have gotten muddled over the years. Anglicized written variations, regional dialects, and immigration are all factors that may have created an understanding gap where your last name is concerned. Traditionally, last names often indicate a family’s trade, their physical appearance, or landmarks of nearby places, and Irish names are no different. 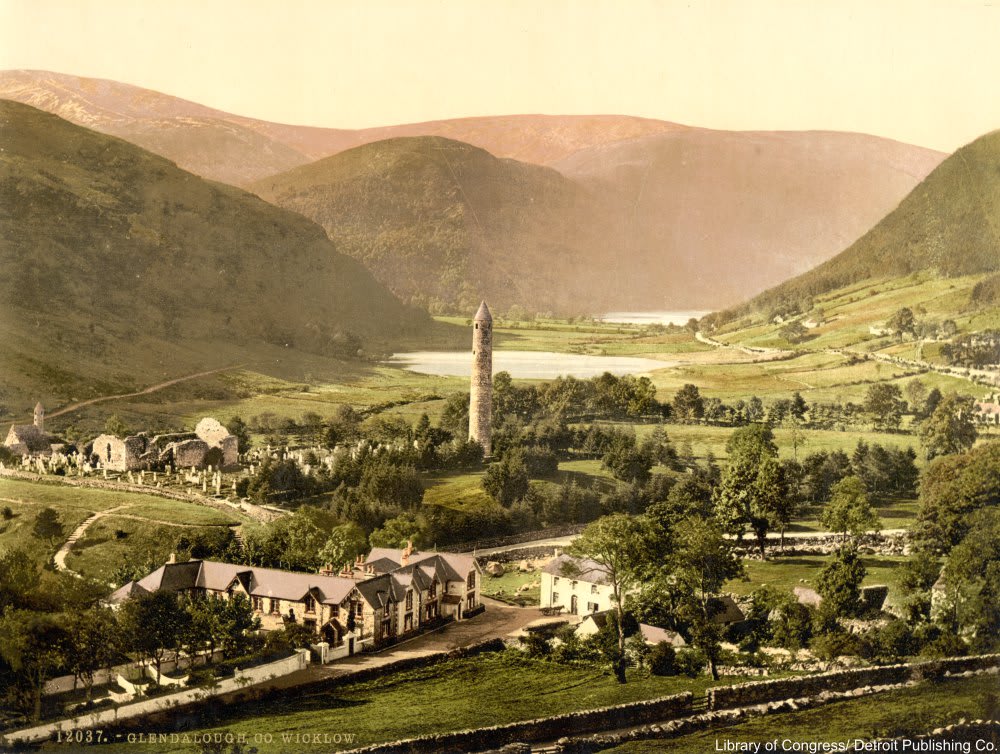 Some of the most common names that stem from Gaelic are patronymic, meaning that the names signify who was the patriarch of the family. MacDonald is an example, meaning “son of Donald.” A English variation of this is Donaldson. Both names are derived from some form of MacDomhnaill. For the record, Donald is one of the more humble names meaning “world ruler.” 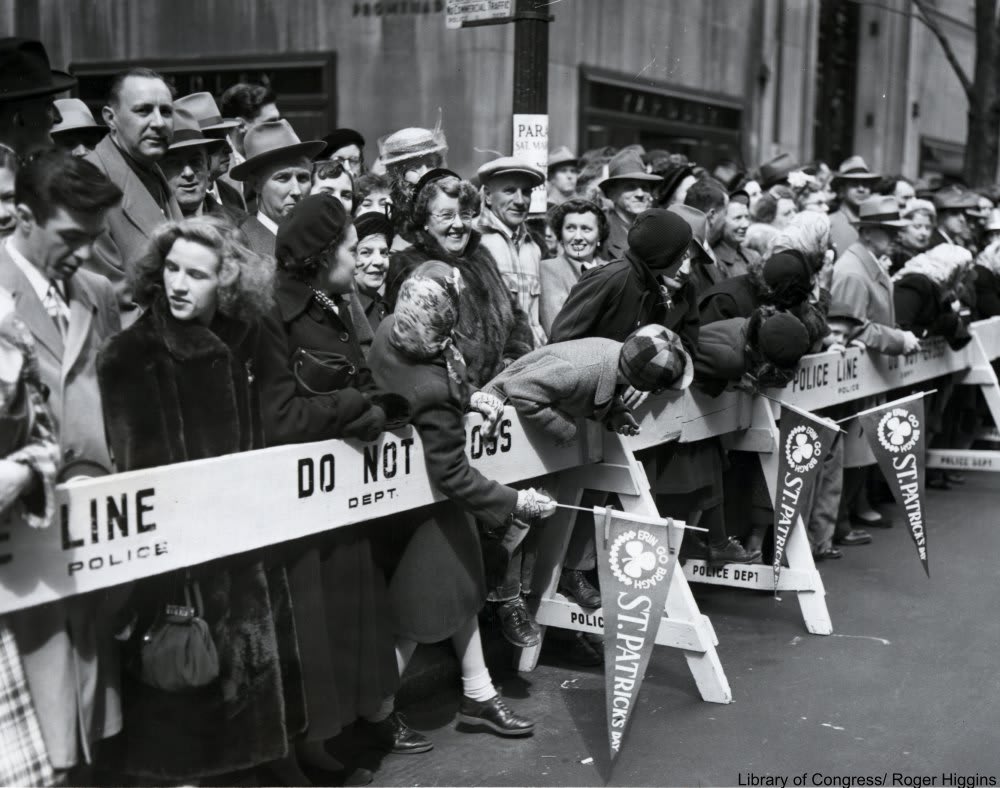 Other examples of this naming system are Ferguson/ MacFerguson and Neilson/ MacNeil. The same goes for names that begin with “Mc” instead of “Mac.” Other variations on this theme include the Norman-Irish name of Fitzgerald, which means “son of Gerald” and Hogan (son of Ógáin), the H standing in for the O in some regions.

One aspect of Celtic life (long before the tribes were “civilized”) were the clans. Clan name indicated status, potential enemies, and potentially marriageable individuals. Some clan names refer to the clan itself, while others reference people within the clan. For example, Mulligan and Mullan, which indicate that they are descendants (or followers) of a clan leader who was bald. 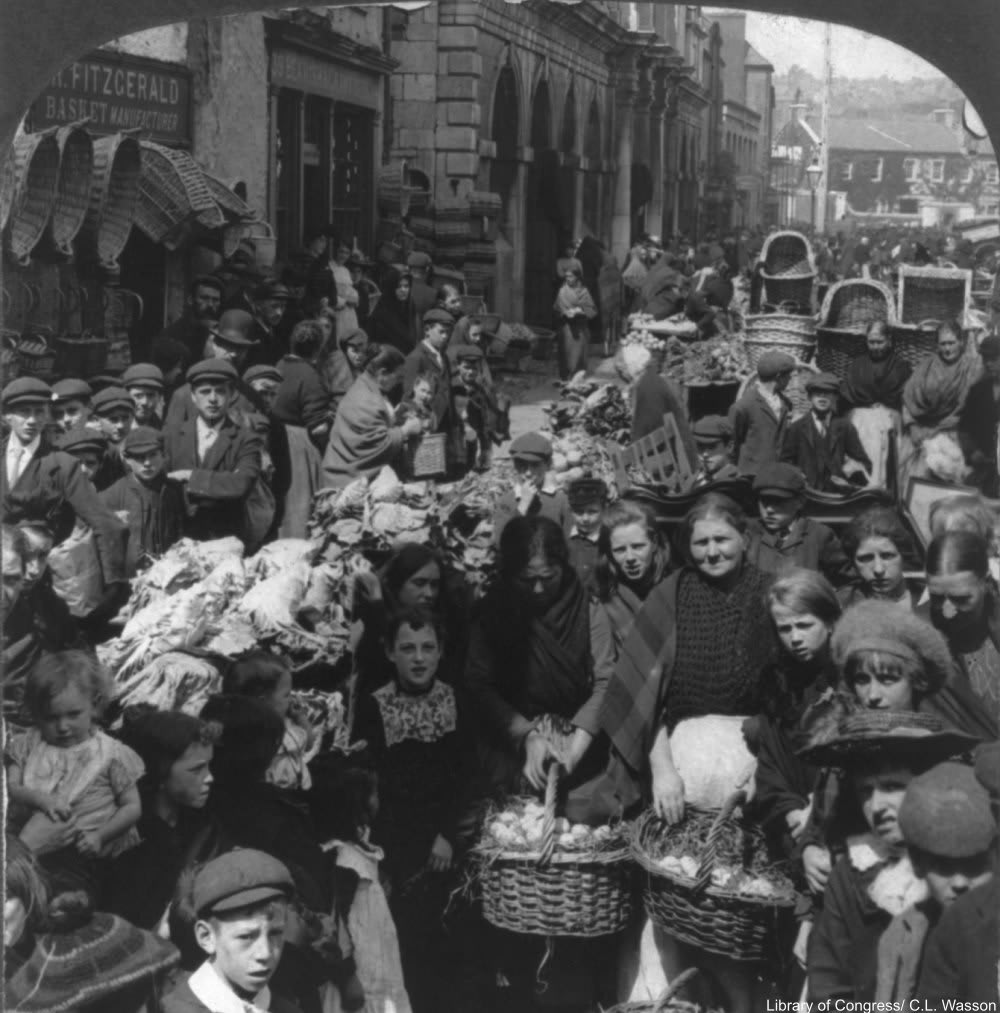 Duff is derived from the Gaelic word Dubh, which means “black” and probably refers to clan leader with black hair. O’Cassidy, now very often shortened to just Cassidy, refers to the descendants of a leader who had curly hair. 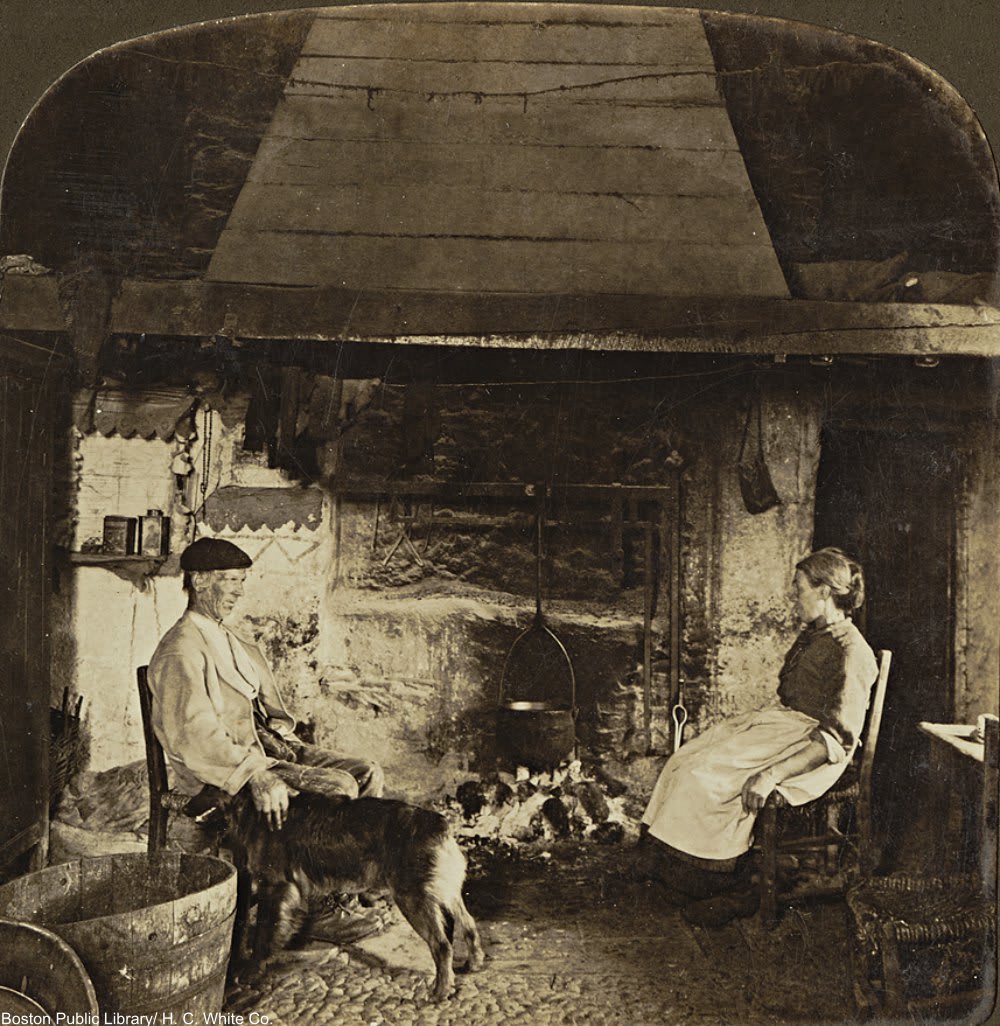 Mahoney is another clan leader name and means “bear,” once a male first name. Derived from the Old Gaelic O’Mathghamhana, Mahoney was once prefaced by an “O” for grandson (or more generally “descendant”) and has since been shortened over the years. 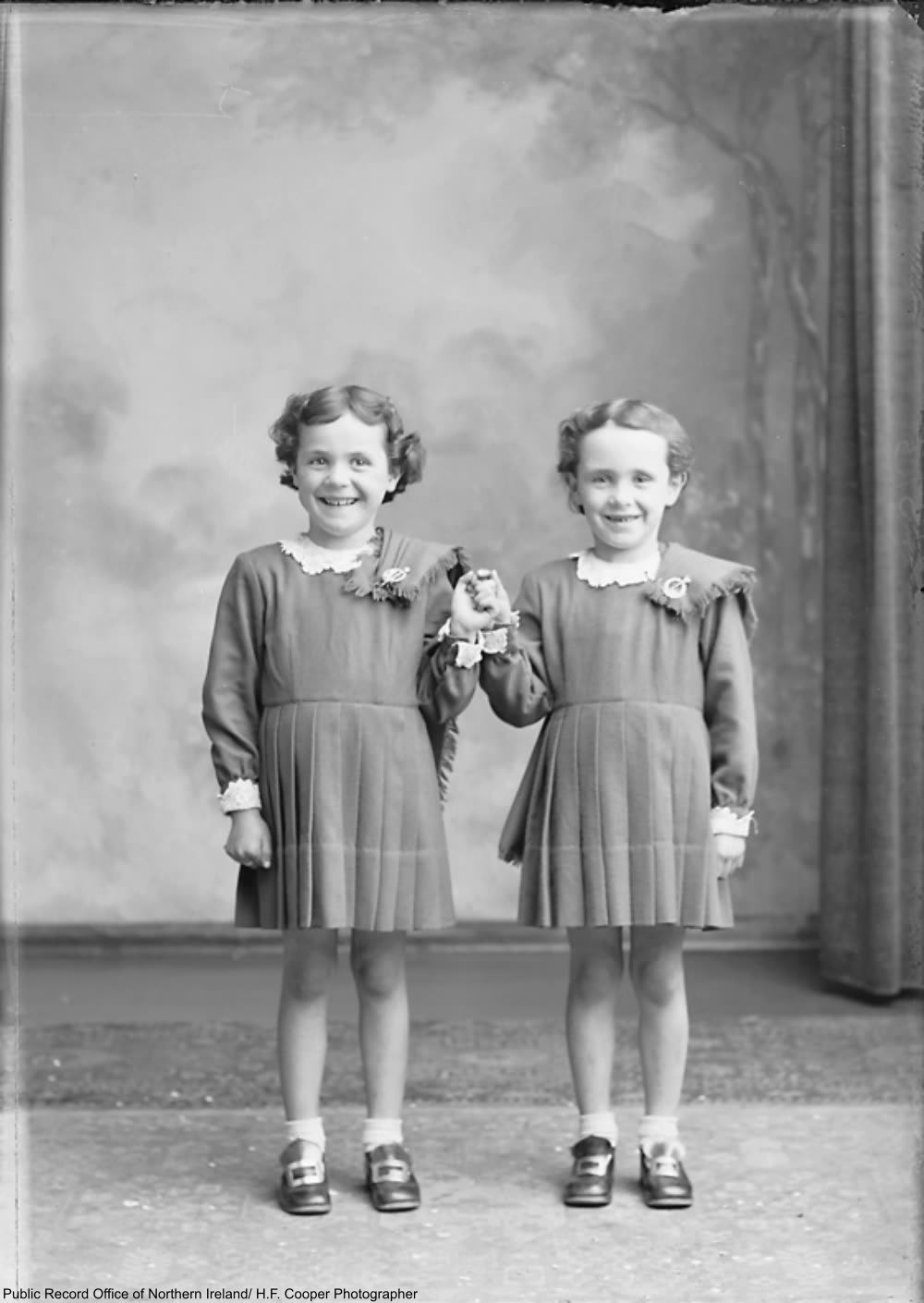 Click the “Next Page” button for more Irish surnames and to discover which one can’t really be defined!