“I don’t want to go. I love my life…But the control is out of my hands.” 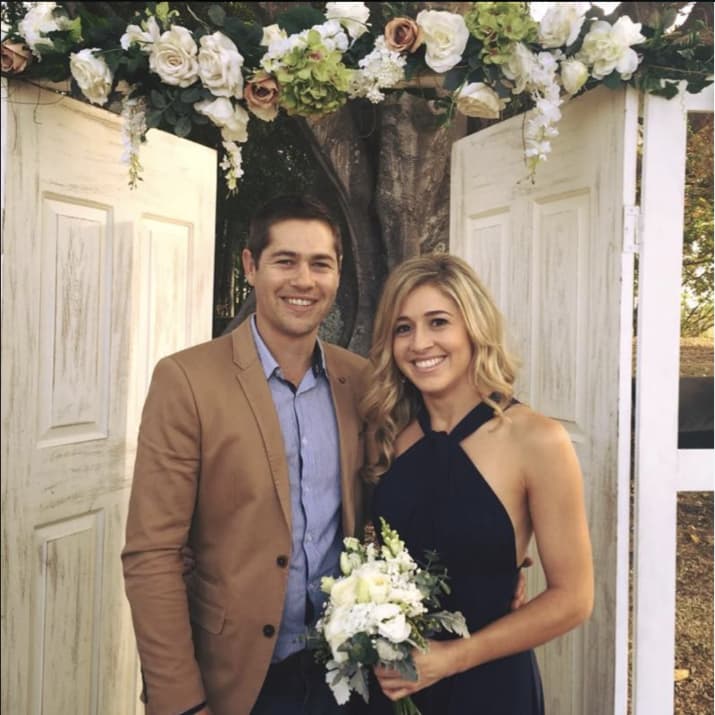 The heartfelt open letter of a 27-year-old facing terminal cancer has gained world-wide acclaim in the days following the author’s death.

On January 3, Holly Butcher published a letter discussing her situation and confronting the prospect of dying young.

“It’s a strange thing to realise and accept your mortality at 26 years young. It’s just one of those things you ignore,” Butcher wrote.

“The days tick by and you just expect they will keep on coming; Until the unexpected happens. I always imagined myself growing old, wrinkled and grey- most likely caused by the beautiful family (lots of kiddies) I planned on building with the love of my life. I want that so bad it hurts.”

Butcher, a resident of New South Wales, passed away from complications of cancer on January 4, 2018. Her battle consumed the last year of her life, and her Facebook missive urges others to appreciate the time they have — and to make the most of it.

“Be grateful for each day you don’t have pain and even the days where you are unwell with man flu, a sore back or a sprained ankle, accept it is shit but be thankful it isn’t life threatening and will go away,” Butcher wrote.

Her Facebook post — as well as a video she posted ten months earlier — have circled the globe tens of millions of times as audiences absorb and share Butcher’s impactful message.

Along with discussing the prospect of dying young, Butcher bluntly counsels others to focus on the meaningful things in life as opposed to wasting time and energy on trivial matters.

“I just want people to stop worrying so much about the small, meaningless stresses in life and try to remember that we all have the same fate after it all so do what you can to make your time feel worthy and great, minus the bullsh*t,” Butcher wrote.

“Give, give, give. It is true that you gain more happiness doing things for others than doing them for yourself. I wish I did this more. Since I have been sick, I have met the most incredibly giving and kind people and been the receiver of the most thoughtful and loving words and support from my family, friends and strangers; More than I could I ever give in return. I will never forget this and will be forever grateful to all of these people.”