Incredible Illusion Sculptures That Only Appear From One Angle

New York based artist, Michael Murphy, has a pretty incredible perspective. His sculptures are seemingly made up from random pieces of plastic or wood, which is pretty cool, but kind of abstract. That is, until you stand in just the right spot. Then, everything comes together. 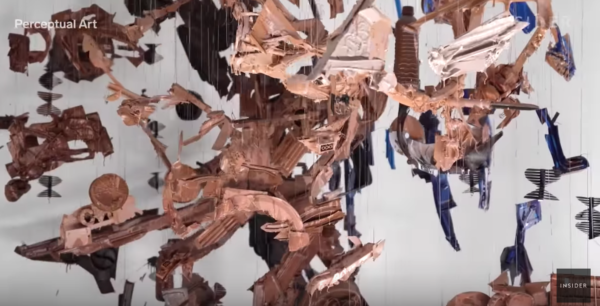 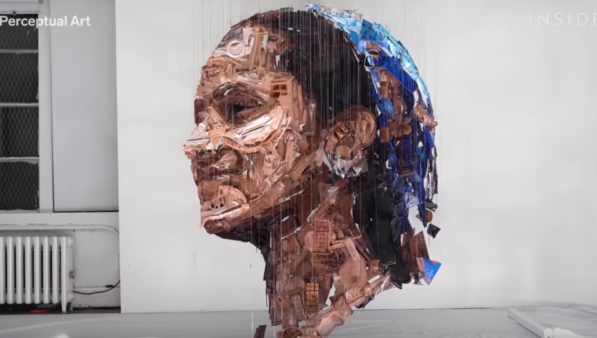 He became popular after a scuplpture he did of Obama during the 2008 presidential election. Since then, his art has gained quit a bit of popularity, and Murphy has landed contracts with Lexus, Google, and Nike to commission pieces. 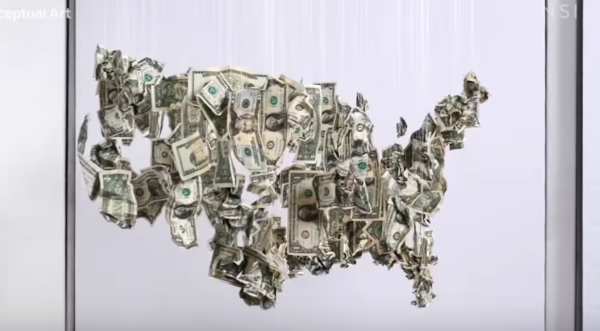 Murphy takes all of the photos for his pieces so that everything about the finished product is one-hundred percent original to him. His process is quite involved, as you might imagine. While Murphy is the artist and the brains, so to speak, behind each piece, he does have a team of people who help him install and flesh out his vision. 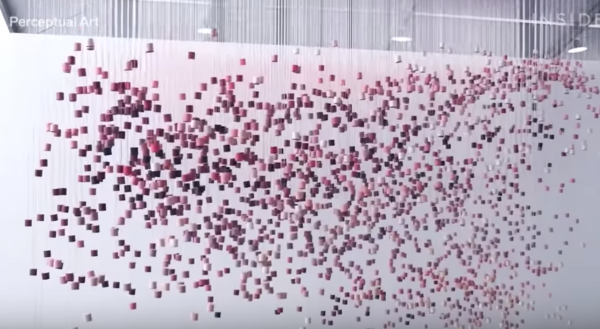 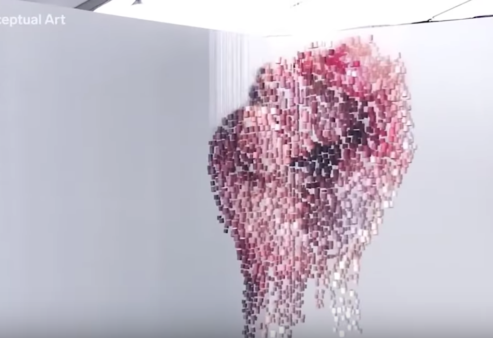 After Murphy takes a picture or creates a design, he runs the image through special 3D software that helps him map out where to put everything. Each singular part in the artwork takes about twenty minutes to install, and some of the complete pieces have up to 3,000 parts. If you’re doing the math, that’s over 1,000 hours just installing the artwork alone! 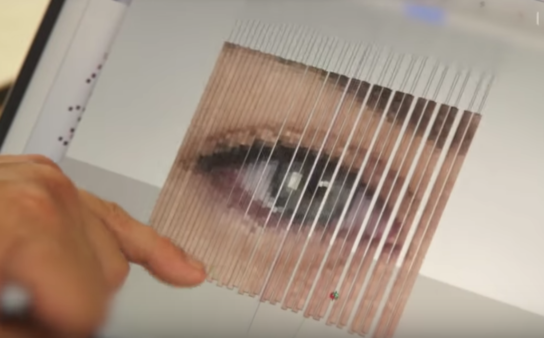 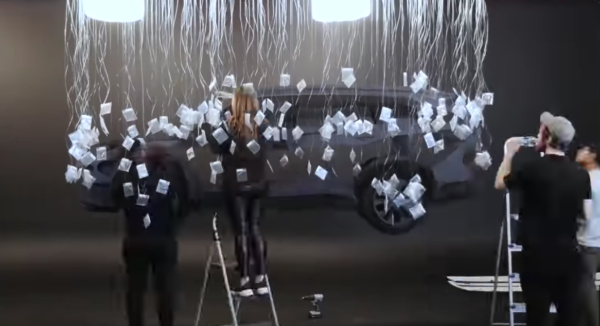 The end result is truly magical. Murphy uses three lazers to pinpoint the exact center of each piece, so he can tell people exactly where to stand to get the complete picture. 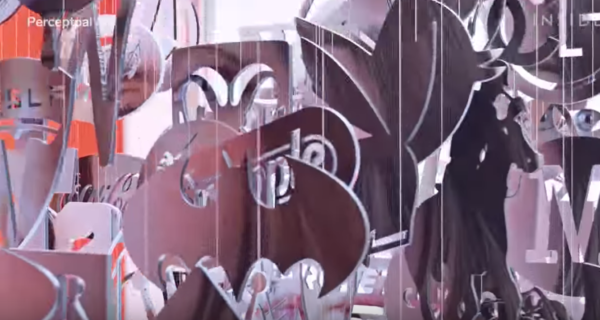 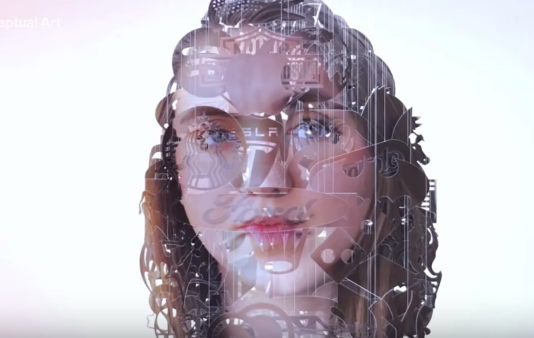 Watch the video below for even more details about this talented artist!