As the 20th century creeped on, women found new work opportunities in department stores offering attentive service to a discerning crowd of affluent shoppers. These shopgirls, while certainly below their clients in social and economic class, were expected to be impeccably dressed without outshining the women who came there to shop.

The results are that shopgirls of the 1910s-30s, the era in which department stores became an integral element of commerce, were understatedly stylish. These ladies had an arguably refined appearance. Even when compared to the upper crust of the day, these ladies were quite fashionable and often were obligated to furnish their own work attire. 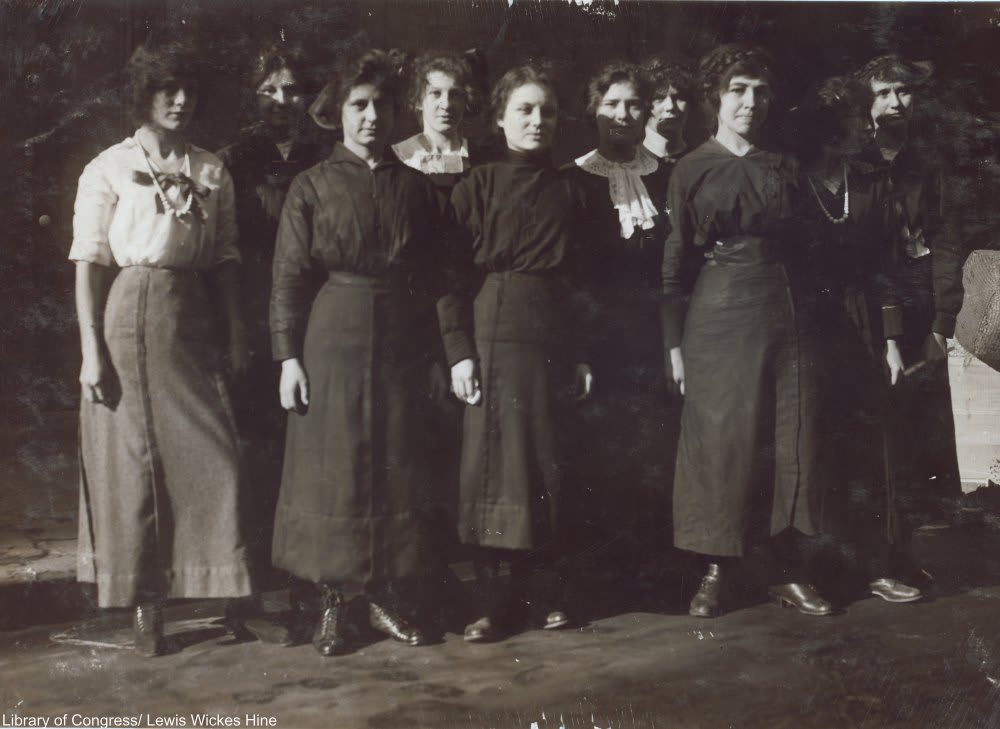 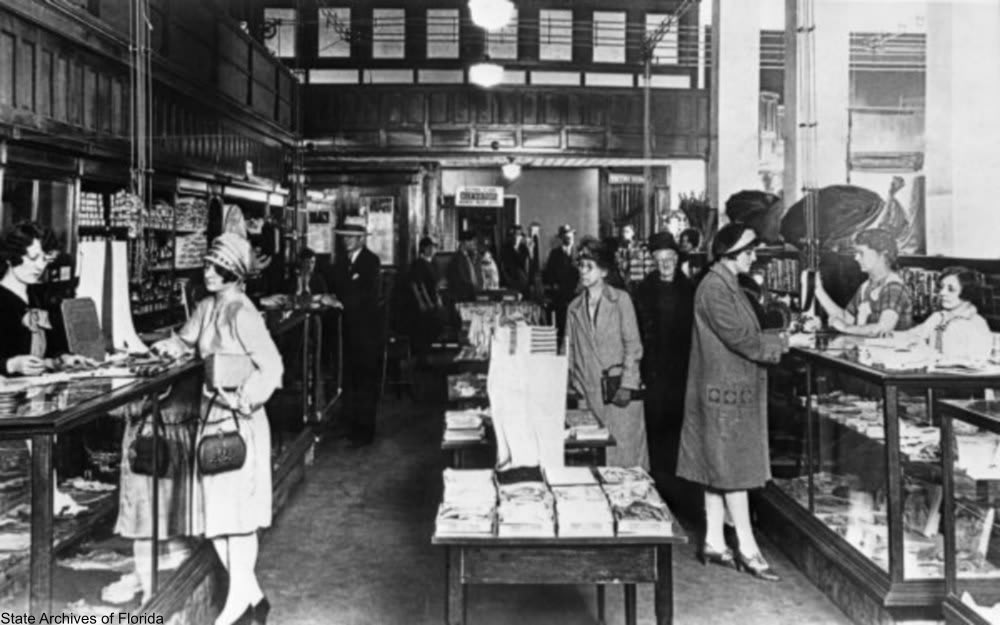 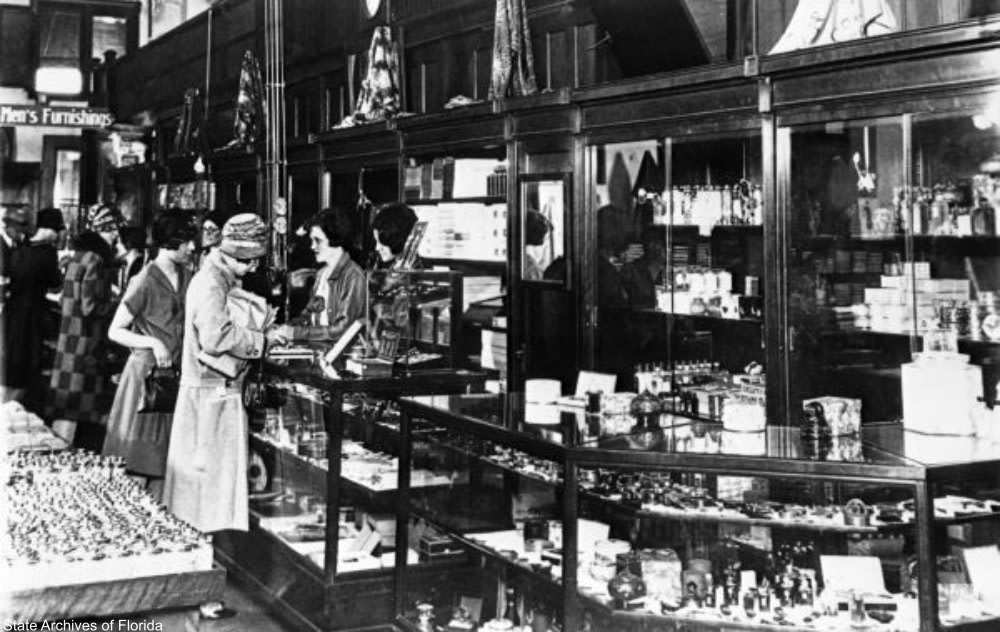 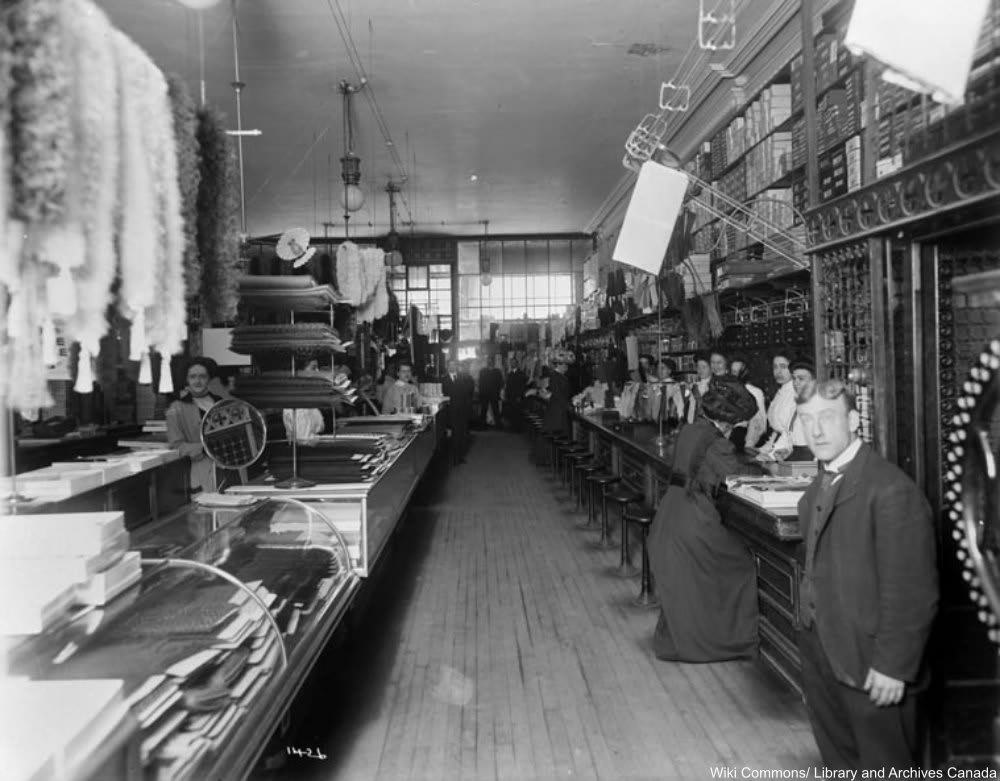 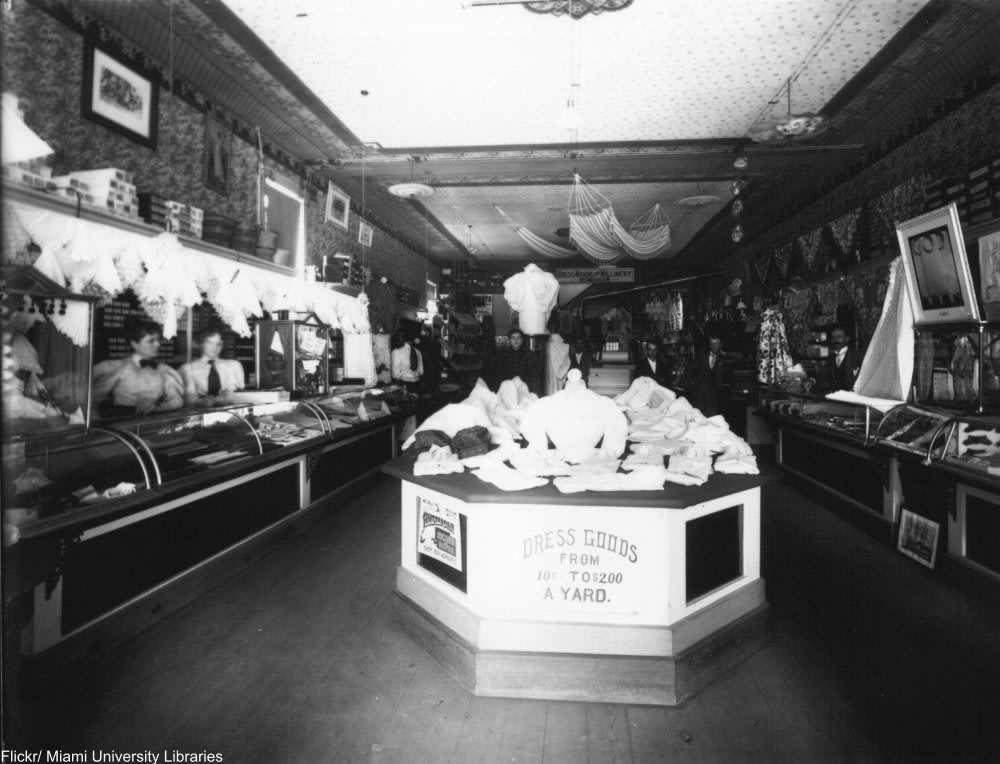