Police Stop 3,000 People From Trying To Play Hide And Seek In IKEA

Depending on your experiences, Ikea can be fun or a place of nightmares. However, on Saturday in Braehead, Glasgow in Scotland, there was lots of fun to be had at Ikea as 3,000 teens made plans to play hide-and-seek amongst the Ikea furniture displays. 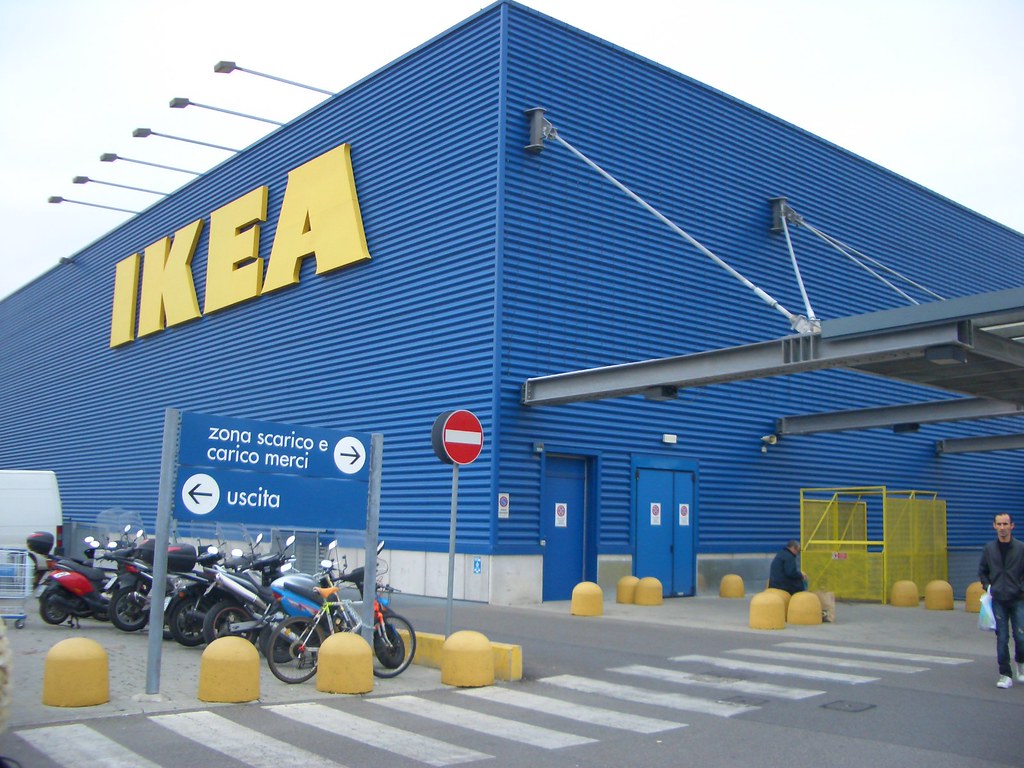 However, that fun never actually came to fruition as police officers were called out to the Ikea store to guard it against the teenagers. While there were some of the planned attendees that managed to sneak into the store and hide in fridges or cupboards, most of the others were stopped at the entrance and turned away.

The event had been organized via Facebook and named “Glasgow’s biggest hide and seek.” The planned event quickly fizzled out when the police presence was spotted by many of the participants.
Scotland Police sent five of their officers to guard the store while Ikea called in their own private security, reported The Sun. 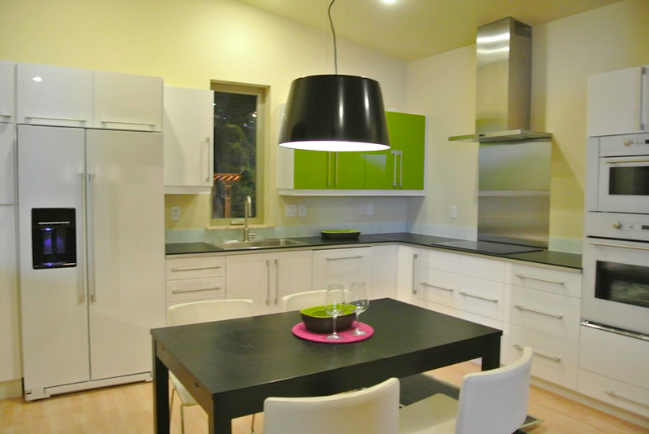 The store manager for Ikea Glasgow, Rob Cooper, said to STV, “The safety of our customers and co-workers is always our highest priority. We were aware of an unofficial hide and seek Facebook event being organized to take place at our store and have been working with the local police for support.”

Cooper added, “While we appreciate playing games in one of our stores may be appealing to some, we do not allow this kind of activity to take place to ensure we are offering a safe environment and relaxed shopping experience for our customers.” 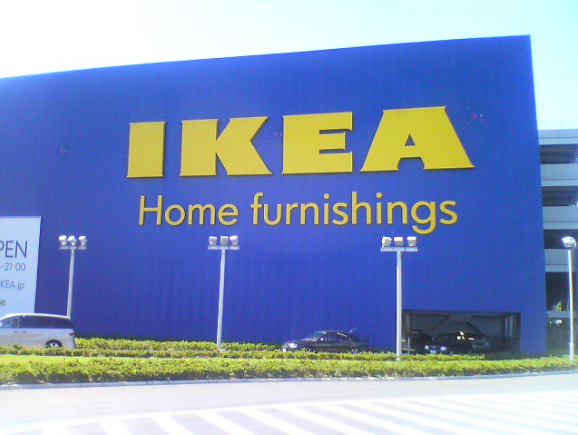 In the past, hide-and-seek games have at other Ikea stores. For example, in 2014, 500 people participated in a game of hide-and-seek at an Ikea in Belgium.

At first, staff turned a blind eye to the revelry but eventually had to ban the events when the number of people attending increased significantly.

A spokesperson for Ikea said that while the company appreciates that people want to have fun within their stores, such behavior is prohibited.