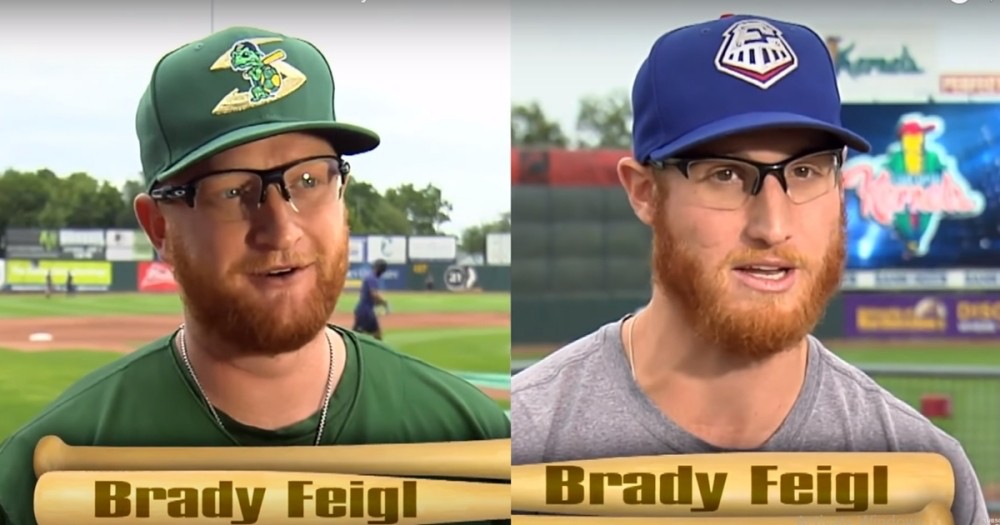 Ever wonder what it’s like to encounter two people that share such an uncanny resemblance with one another that one can easily mistake them for being twins? This is something that we intend to find out with two minor league baseball players that meet this rare criteria with a DNA test. 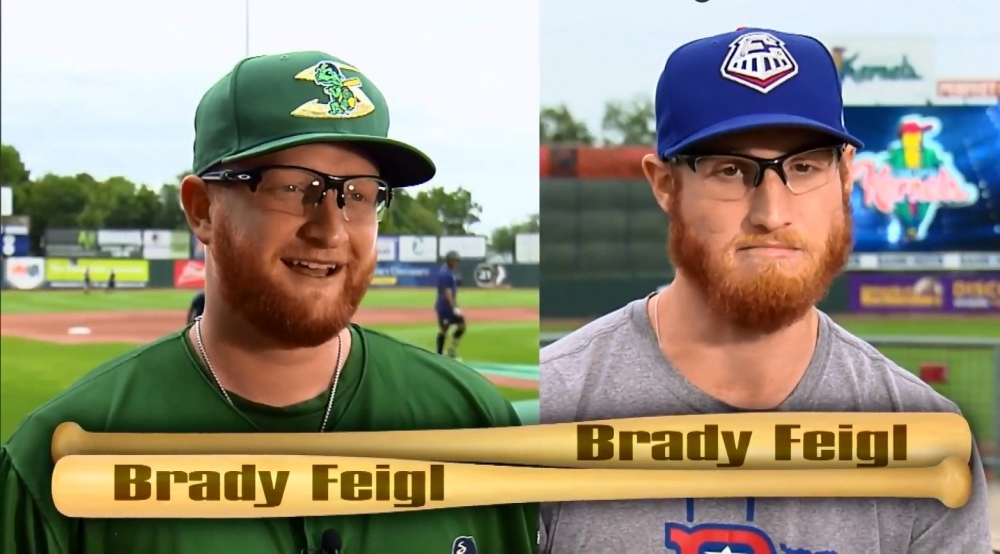 No, your eyes aren’t seeing double -either in the title or in the picture that we have shared. Pretty much anyone who sees these two minor-league baseball players will say the same thing, including Inside Edition, the show that went to interview them to see if they’re related. But, don’t worry, all confusions will be quelled in a matter of moments.

The one on the left is Brady Matthew Feigl (born December 27, 1990) who is left-handed, born in Maryland, played at Mount St. Mary’s and now plays on the Triple-A Texas Rangers in Round Rock, Texas. And to the right is the right-handed Brady Gregory Feigl (born November 27, 1995) who is from Missouri, previously played at Mississippi is now playing for a Single-A affiliate of the Oakland Athletics.

Everything from their names, to their facial features such as complexion, ginger hair and beards, glasses and smile as well as their imposing 6-foot four-inch frame can fool anyone from a bird’s eye view that these two are twins.

What’s really shocking was that both of them said, “Outside of my family I didn’t think there were any other Feigls.”

Interestingly, this is not the first Inside Edition interview of these “twins” as they were previously interviewed in November 2018. After that, their story received so much buzz on social media that it piqued the curiosity of the general public. Everyone assumed that “they had to be related” or were perhaps even “long-lost twins who were separated at birth.”

Besides their date of birth and different middle names as well as different birth parents and cities, it was virtually impossible to tell these two apart. 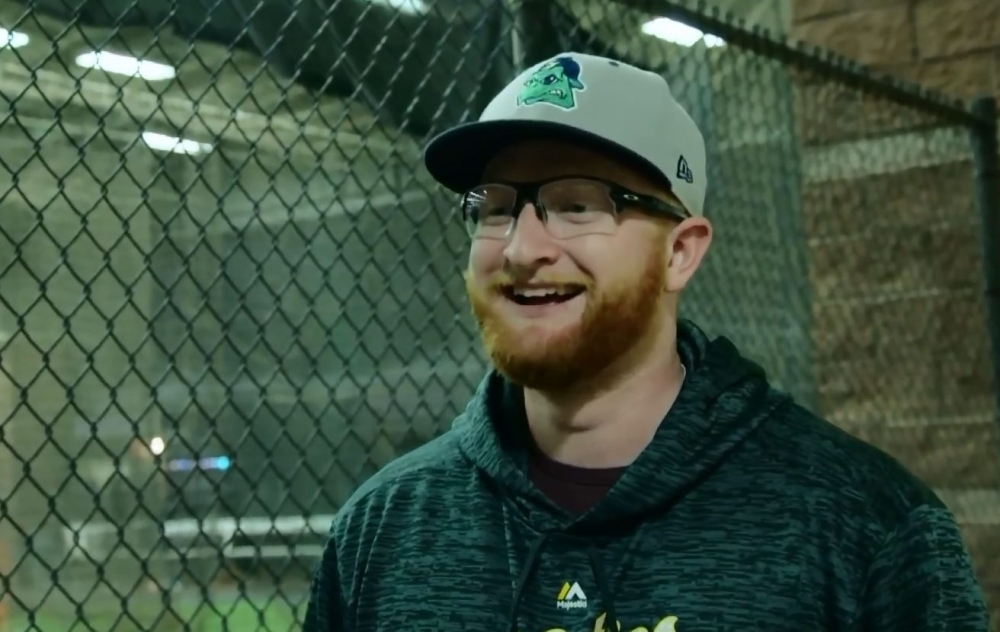 Matthew Feigl said, “the week that it hit TV, my phone blew up.”

This is because the constant notifications that Matthew was getting on his phone were so bothersome that he felt like he had to put his phone on airplane mode and put it down for eight hours before he could check again.

It is understandable how crazy things get when they go viral. But, now the most important question is raised by the Bradys:

“Are we twins? We’re about to find out.” 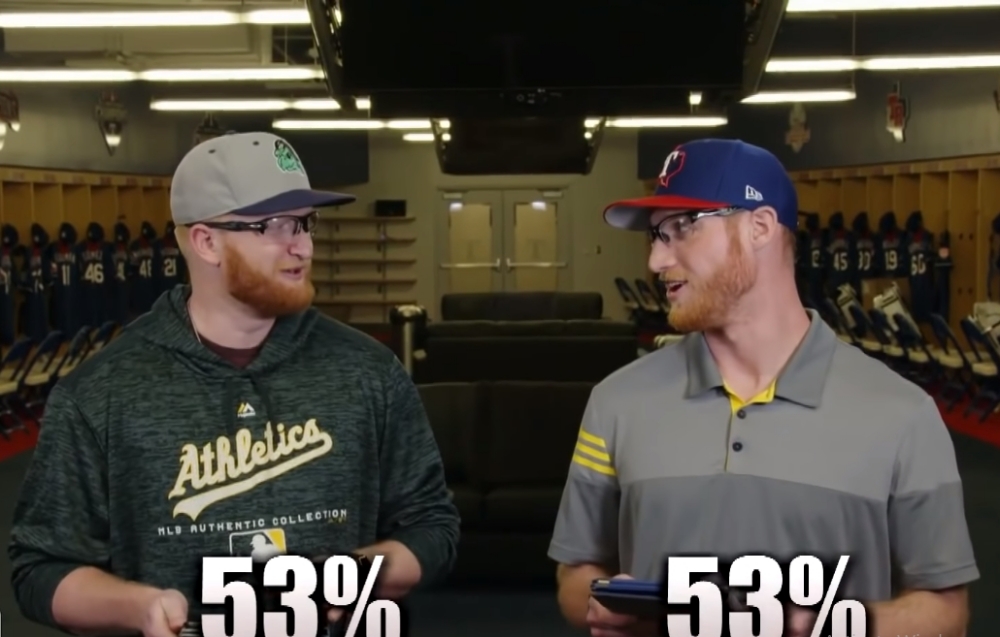 Inside Edition arranged for a DNA test and provided each Brady with a pair of DNA sampling tubes.

The younger Brady (Gregory) says that when he was younger, he wanted to know where the name Feigl originated from. He found out that the name was German to which he already knew that he was mostly of German heritage but he also wanted to find out other details as well.

The older Brady (Matthew) said, “it’ll be cool just to see where I come from more than anything.”

After the two contributed their sample into the tubes, they covered the two, and place it back in the plastic seal that they came in with.

Time for the Results 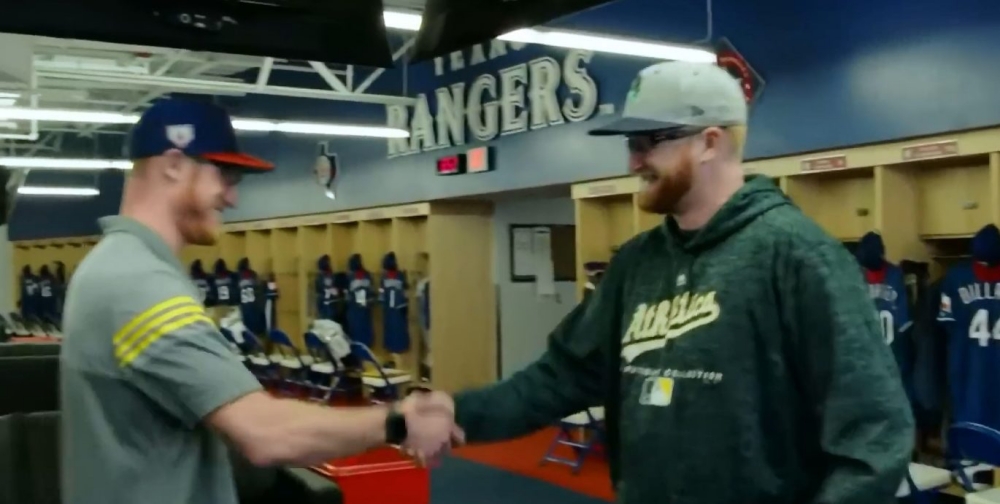 And now the moment of truth, which is to find out if these two Bradys are in fact related. Their expressions when they get the results were quite surprising and shockingly unbelievable.

Watch the video below to see the results of these fascinating tests for yourself.