Iconic Wedding Dresses Throughout History According to a Fashion Designer

There are famous dresses that stick out in memory based on who wore them and when and many of these iconic wedding dresses happen to be wedding gowns. This type of dress is so often like a time capsule since they tend to be quite trendy. There is almost no one who would re-wear their wedding gown, so it makes sense that they don’t really need to be timeless. 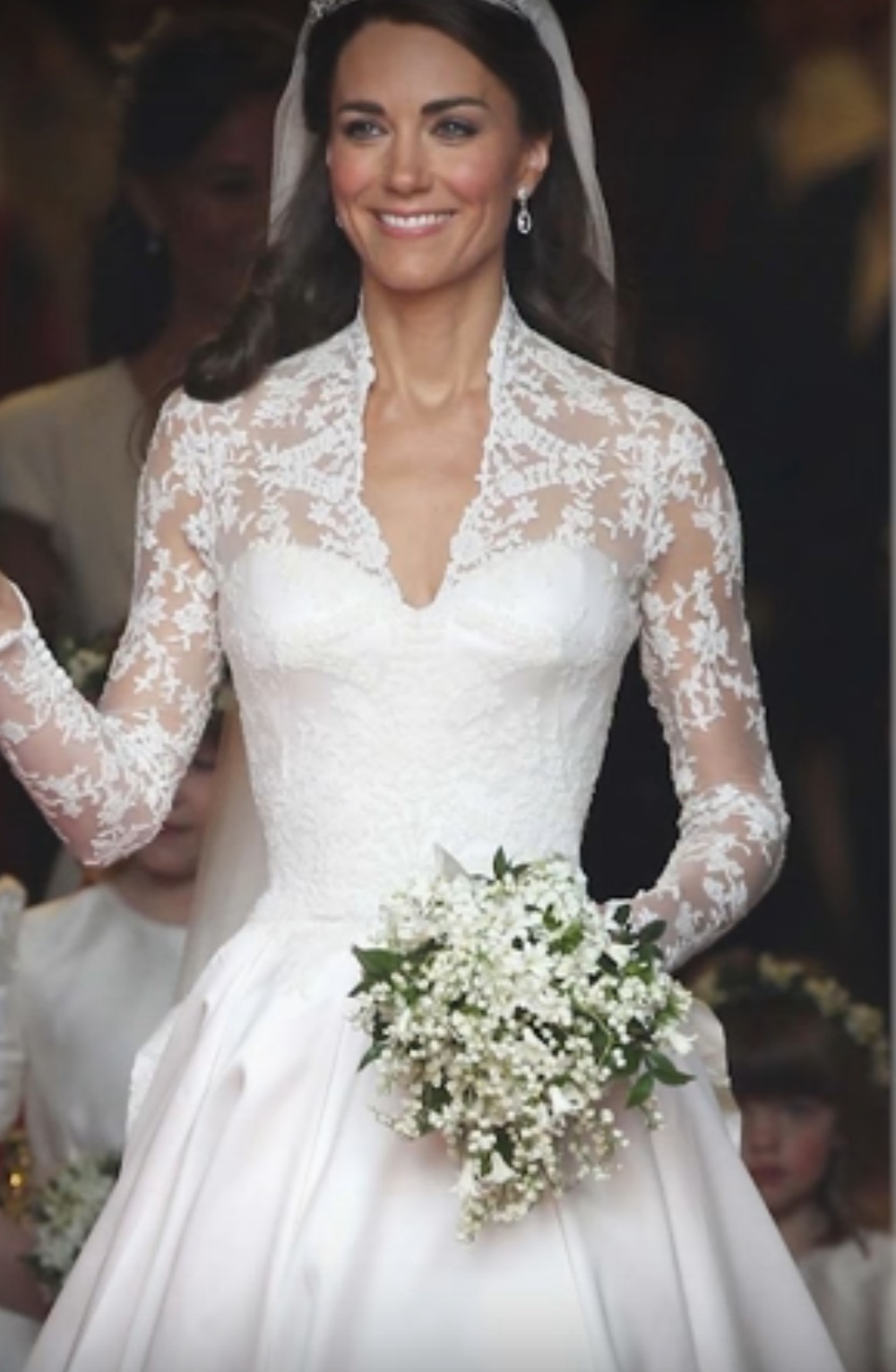 Some of the most memorable wedding dresses throughout history have, for obvious reasons, been seen on either celebrities or members of royal families. But, what you think is iconic might not be the same as what someone else does. According to Justine Leconte, Munich-based French fashion designer, there are 6 dresses that really make the cut for her.

The first up is the iconic Versace wedding dress is that of Angelina Jolie when she married Brad Pitt in 2014. This classic wedding dress was elegant from the front, but the back of the dress incorporated drawings her children had done. 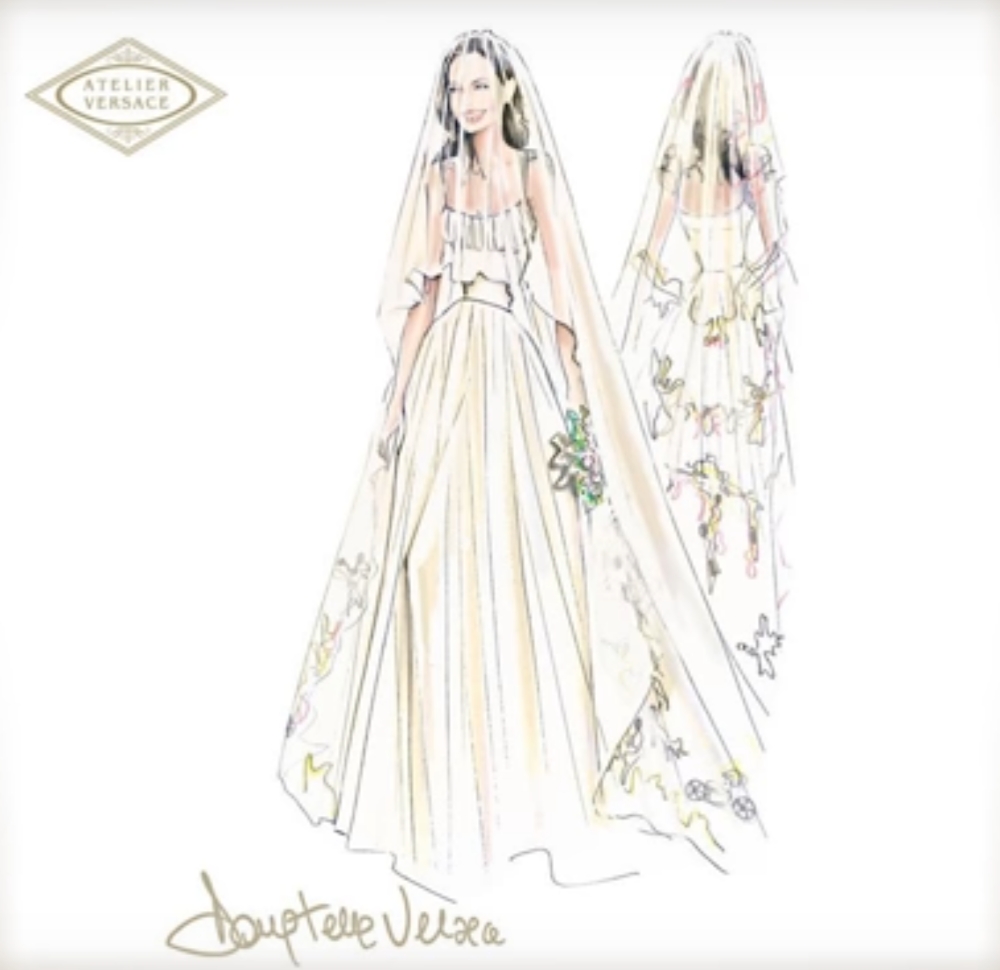 Next up is the dress worn by Solagne Knowles in her 2014 wedding to Alan Ferguson. Knowles wore 6 different outfits that day, all white and all stunning. 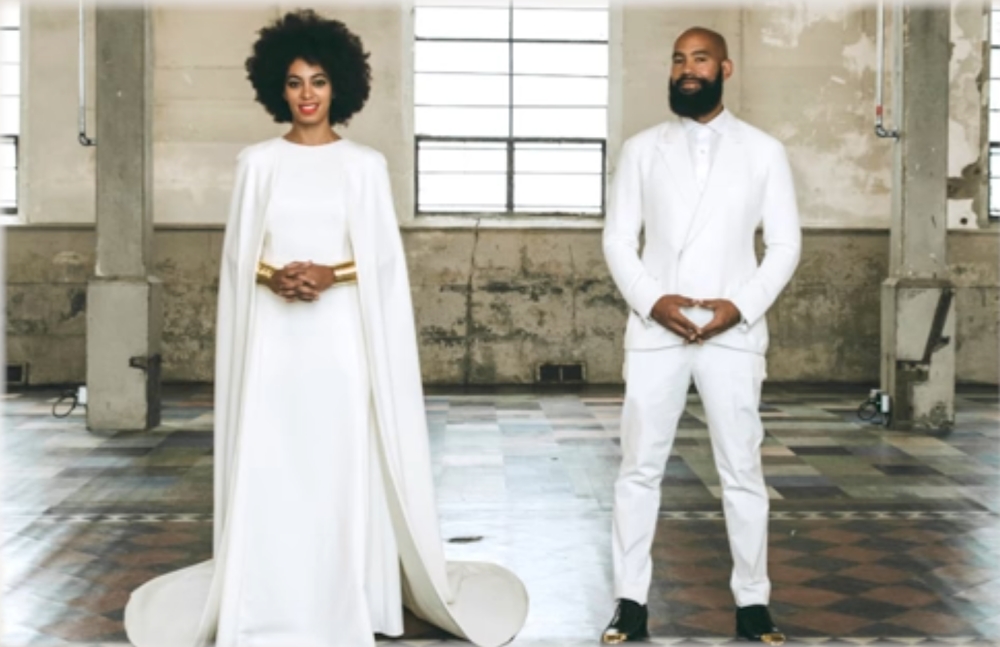 Kate Moss’ 2011 wedding dress in her marriage to Jamie Hince also made the list, notable for its 1930s style and see-through fabric. 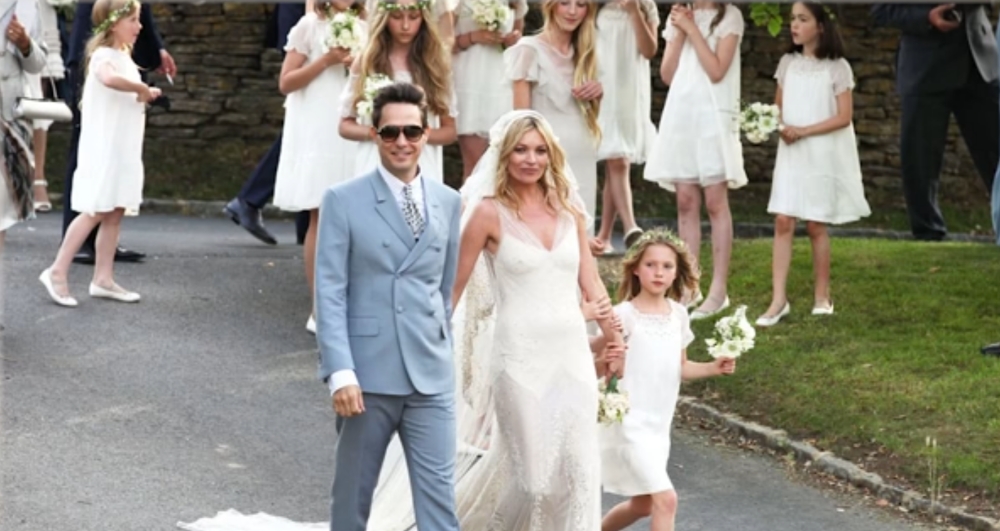 Then we have the suit Bianca Jagger wore during her wedding to Mick Jagger in 1971. Her long dress suit was made by a Savile Row menswear designer, but featured a plunging neckline because the shirt that was planned no longer fit the four-months-pregnant bride. 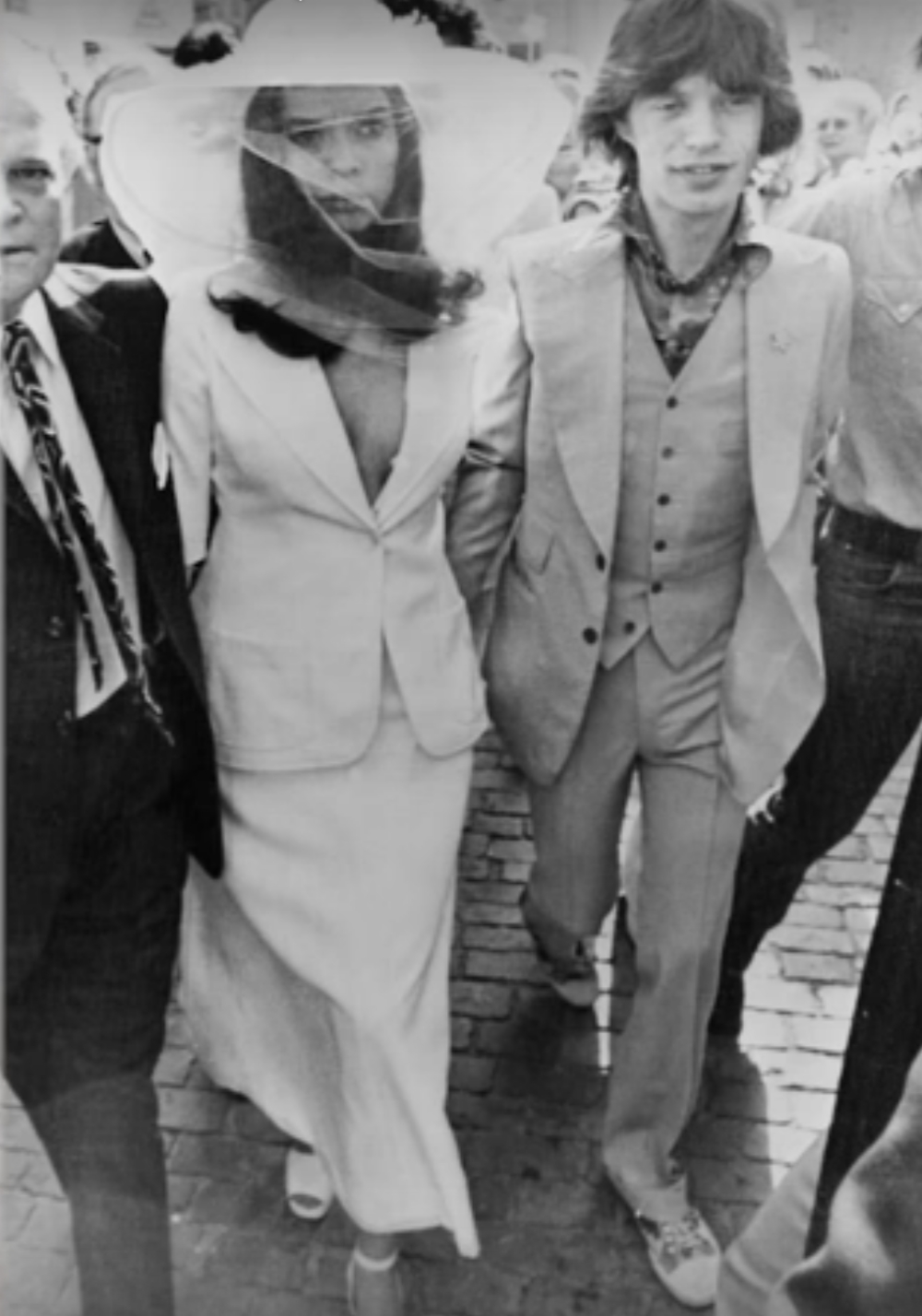 Next we have Audrey Hepburn’s 1954 gown when she married Mel Ferrer- a garment designed by Pierre Balmain. This floaty cupcake of a dress (that ended just below the calves) is emblematic of the 1950s silhouette. 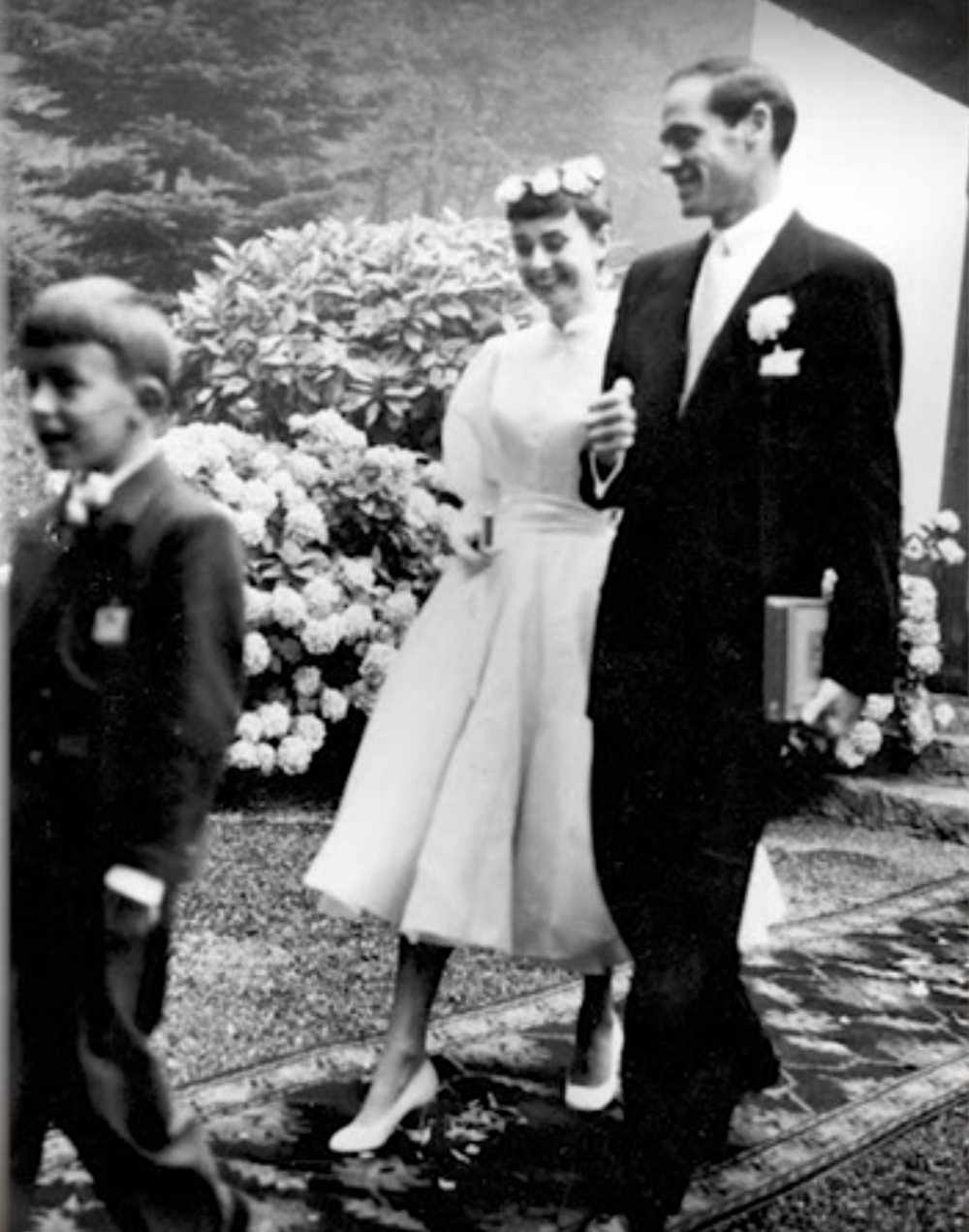 The final dress on the list of Leconte’s most iconic wedding dresses is that of Queen Victoria in her marriage to Prince Albert in 1840. The queen’s satin dress, covered in lace and flowers at the bust, was the trendsetter of the era because it was white. Before this women did not hold to one color for wedding dresses, but ever since then the white wedding dress has been symbolic of wedding ceremonies and marriage. 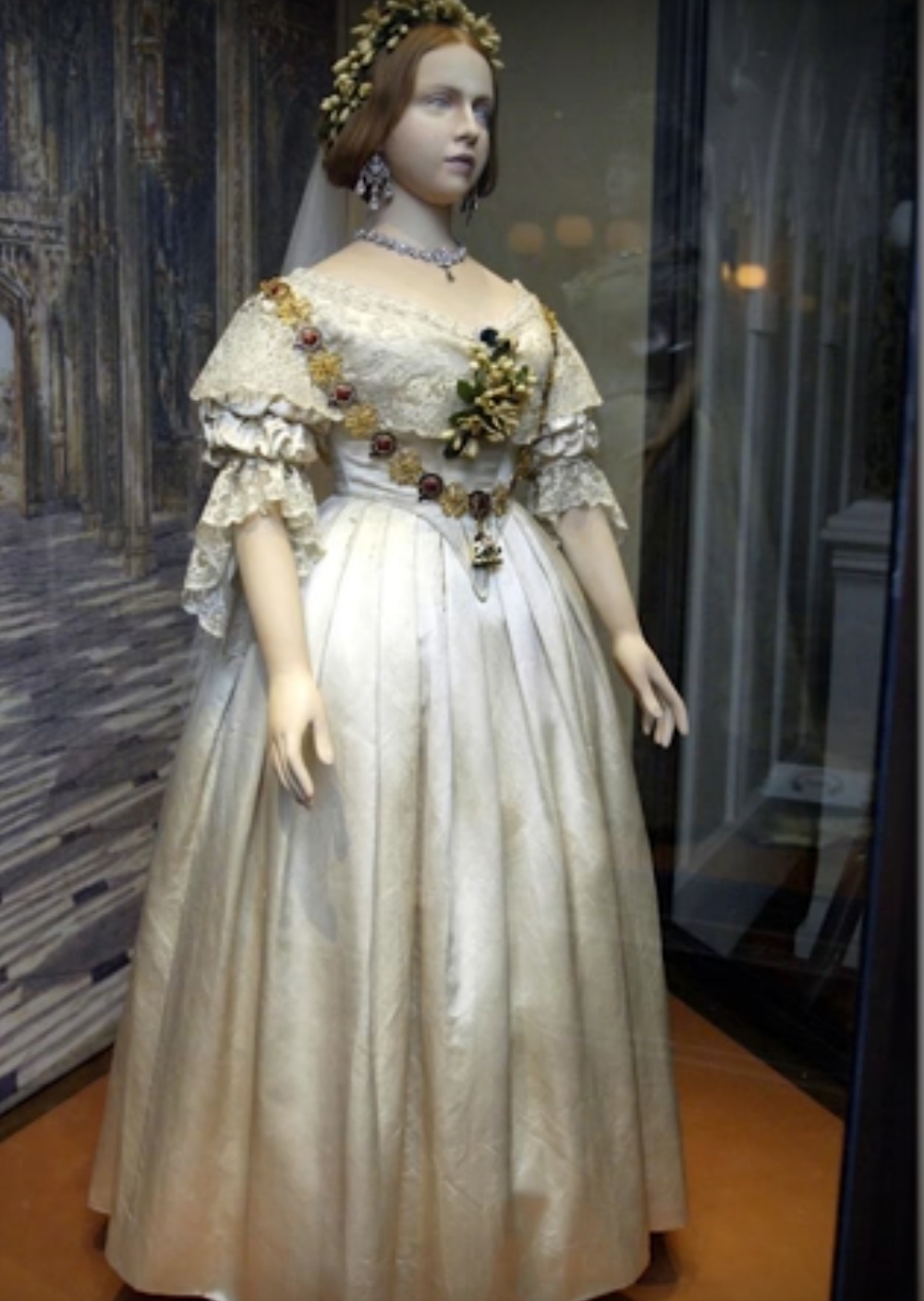 Aside from the 6 most show stopping wedding dresses over the past 180 years, Leconte makes another controversial statement that Megan Markle’s wedding dress wasn’t all that special from a design standpoint (especially when compared to other royal wedding dresses). 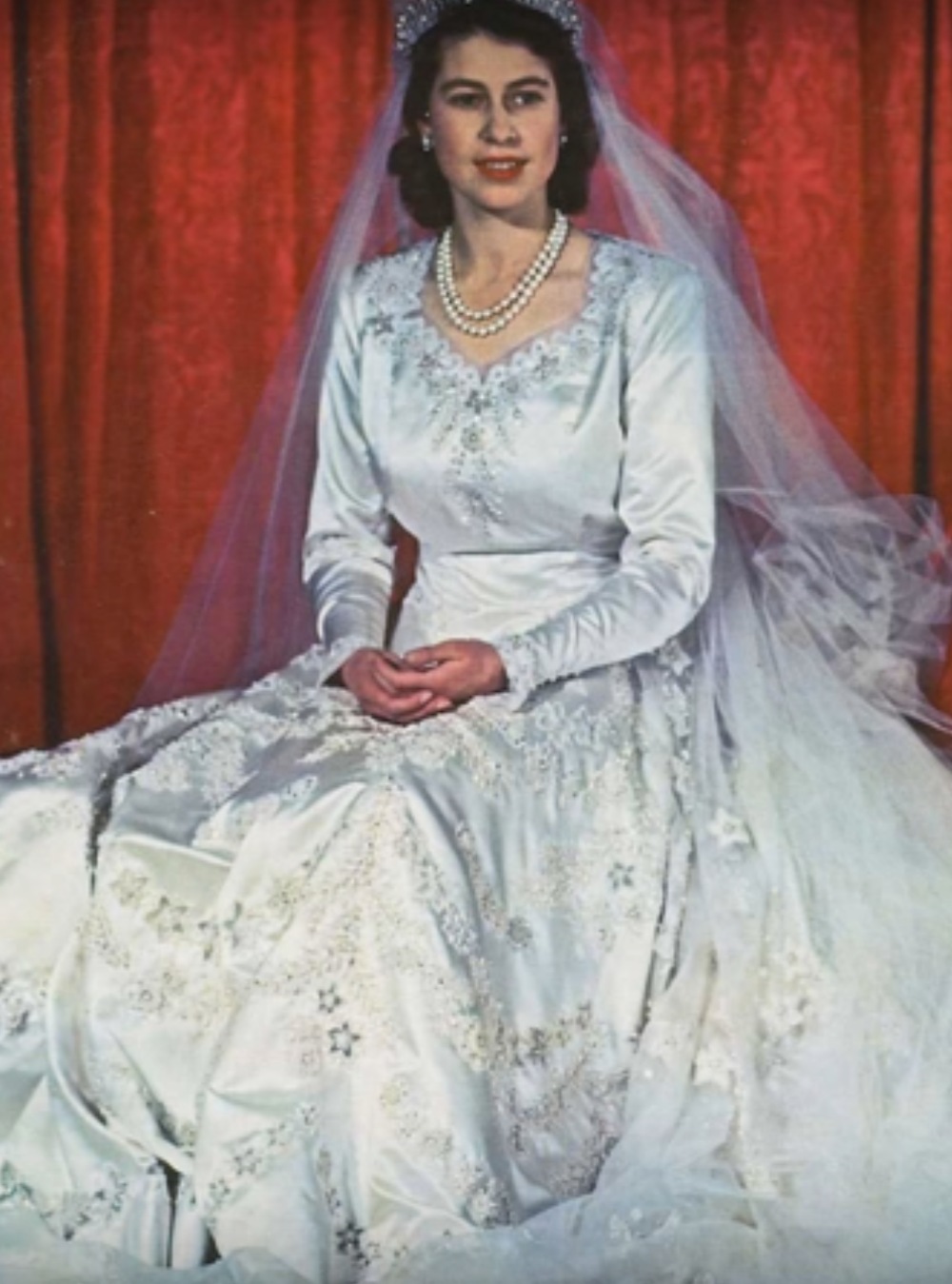 In the video Leconte explains her reasoning behind why each dress is iconic and what makes some of the most famous royal wedding dresses special (or not). Have a look at these stunning dresses in the clip below.