Which of These Iconic Vintage Ads Do You Recognize?

The Pan-American Coffee Bureau had to sell coffee, but they didn’t invent the coffee break. The practice of taking a break for coffee became a thing during the increased factory work of World War II and had become common place among factory workers by the early 1950s.

To sell even more coffee, the Pan-American Coffee Bureau made sure that everyone would know what a “coffee break” was by the time they were through. The phrase entered the international lexicon shortly after a series of coffee break ads and by 1957 the coffee break had become a union bargaining point– in part because of these ads. 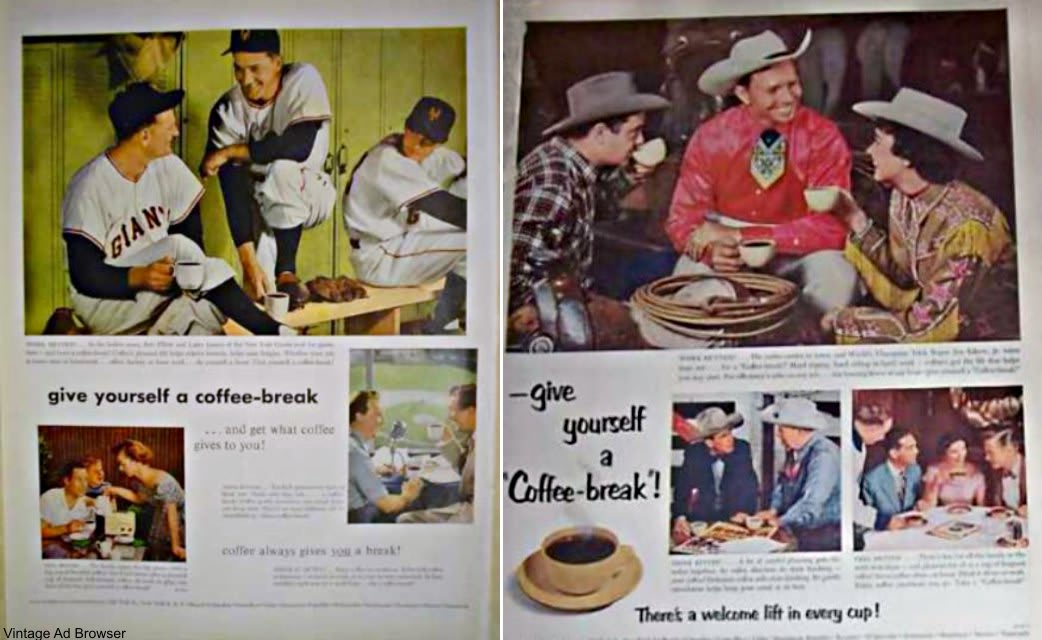 Most car companies wouldn’t try to sell their cars as lemons or use their tiny size to sell their product – at least not in the ’60s. But, the Volkswagen campaign of the decade did just that. A series of self-deprecating ads pointed out the benefits of the Beetle, the Volkswagen buses, and the Ghia despite all of the brand’s perceived flaws.

How many of us heard “if you’ve got room for dessert then you can finish your veggies” when we were growing up? The iconic Jell-o campaign sort of played on this theme by implying that even if you were a bit full, you’d probably manage some Jell-o after dinner quite easily.

The “always room for Jell-o” ad campaign made Jell-o seem like a light dessert option, a treat that wouldn’t be too heavy after a big meal. This massively catchy slogan (along with the equally catchy jingle that often played afterwards) was a hit with American consumers and helped to make Jell-o a ubiquitous dessert option for decades.

Before this ad campaign made every magazine and was shown on TV public service announcements, many folks had no inclination of just how bad drinking and driving was. Many people thought you could be quite tipsy and still drive just fine. The campaign is still in use and the “friends don’t let friends” tagline has become part of the American lingo. 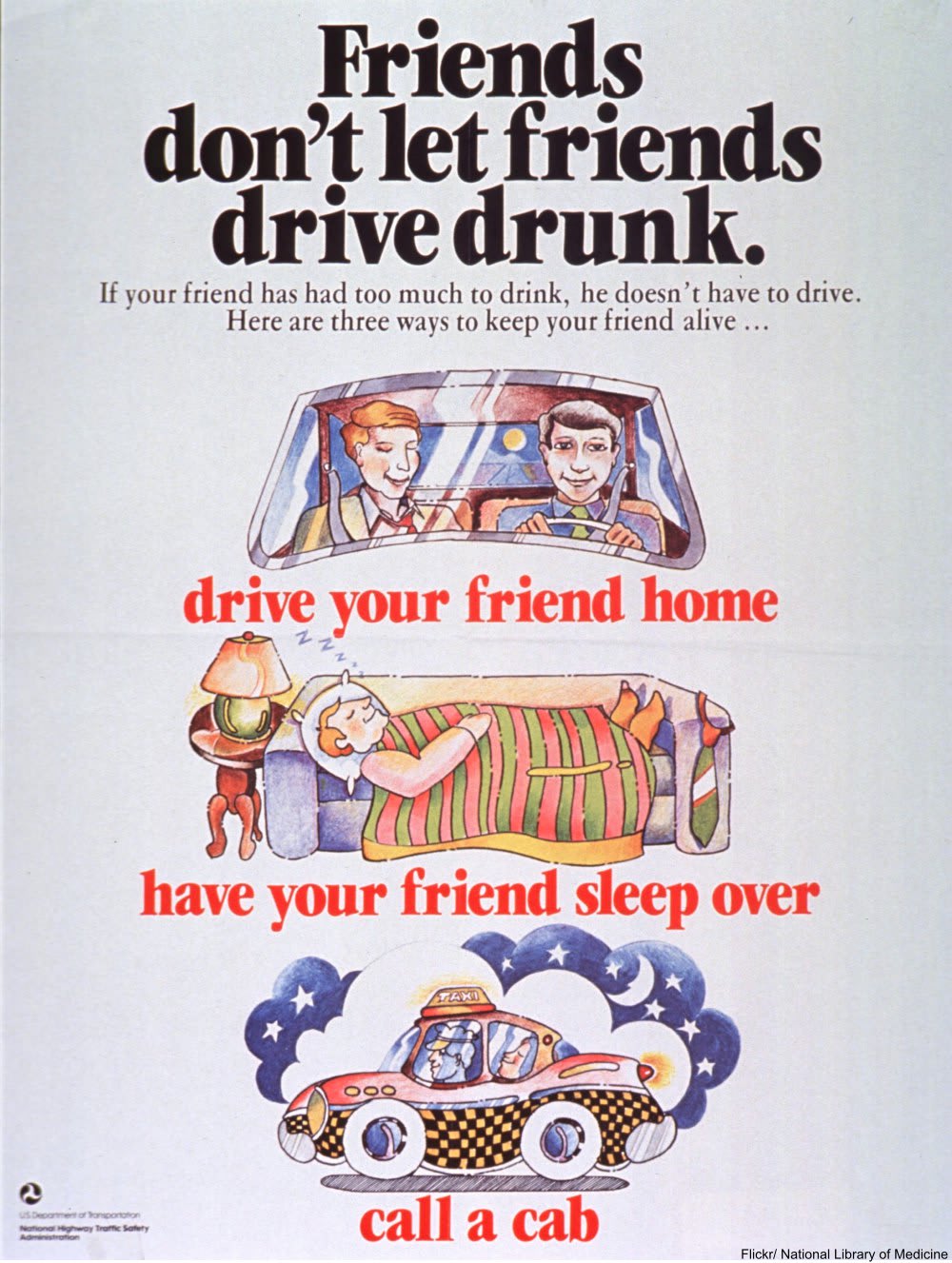 This Super Bowl ad, while not the first made specifically for the event, was revolutionary in that it was one of the first Apple products advertised on TV. This post-apocalyptic commercial referenced the book 1984, making out that the freedom and individuality of working on your own computer would negate control from Big Brother.

The commercial, which is said to have been referring not to government organizations but to the concept of technology in the hands of the few, was only run during the 1984 Super Bowl. This was not intentional when the ad was first created, but since the ad didn’t even feature the product (which wasn’t for sale yet anyways) it was decided that the ad would not run after the Super Bowl. The ad created a viewership of exclusivity by not broadcasting the ad later on and the impactful TV spot was a teaser for a future product, something which had rarely been done before.