Iconic Dishes From Every State 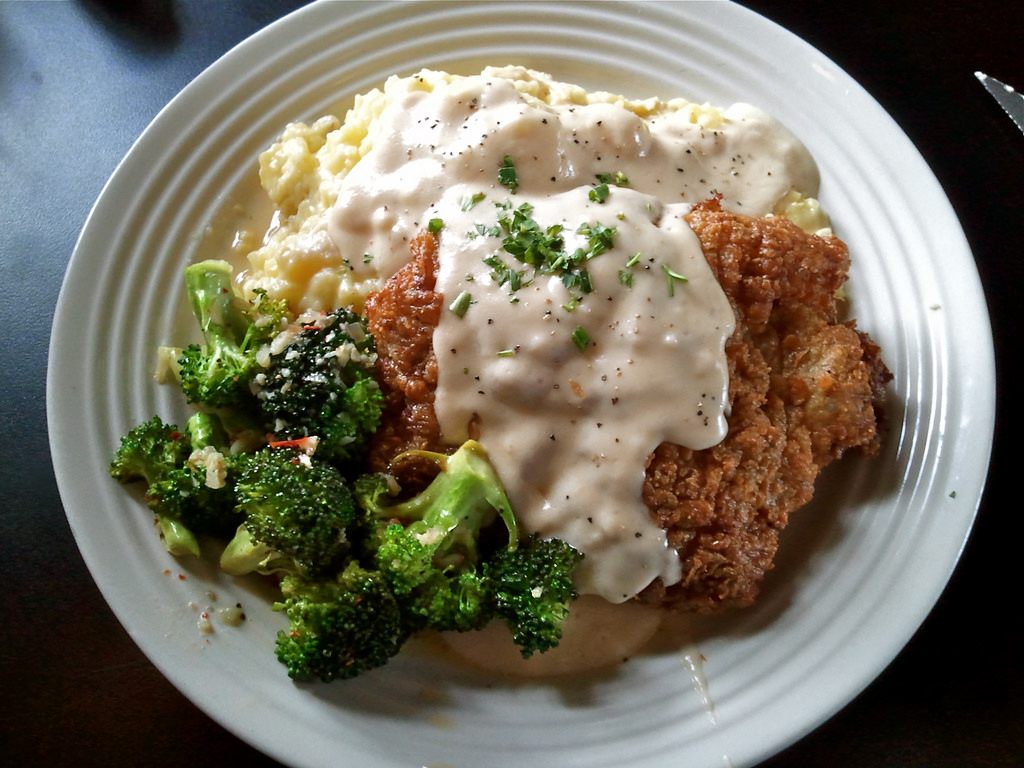 Each state has its own personality and its own set of identifiers that make it unique from other states, and food is one of the biggest differentiators out there. While it might not necessarily be official, we’ve rounded up a list of iconic dishes from every state in the great U.S. of A. Read on to find out if we got your state’s dish right and enjoy taking a look at the classics from other states! 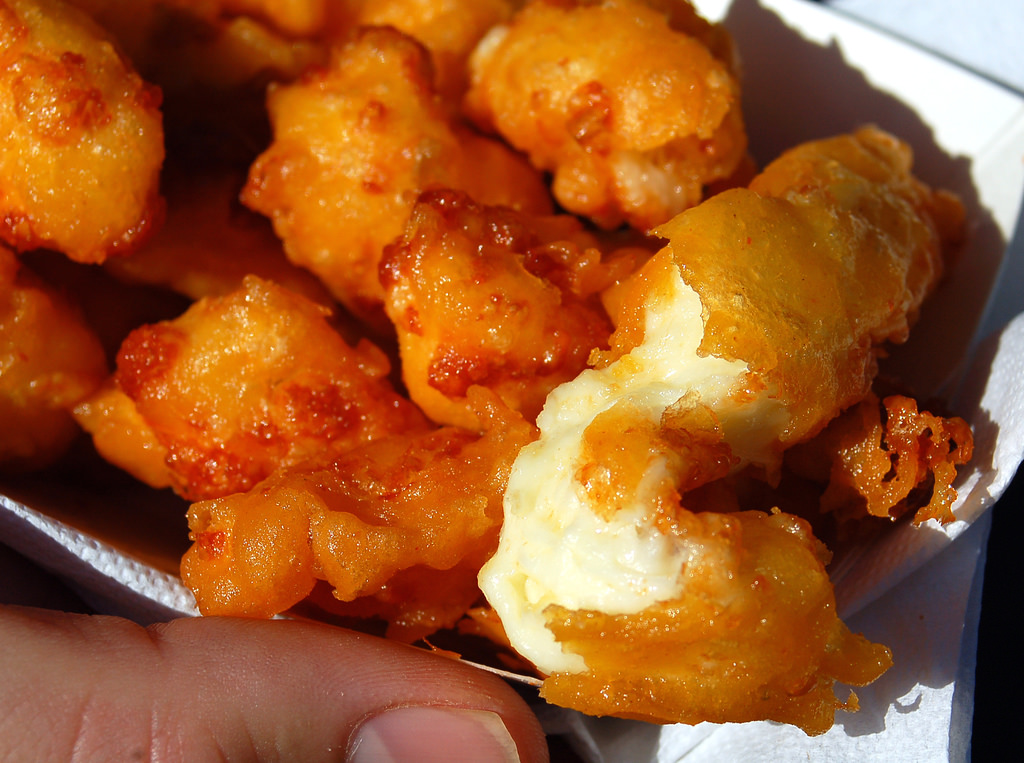 While raw cheese curds can be enjoyed alone (with their recognizable squeakiness), it’s deep-fried that’s really the way to go. In fact, so many people eat them deep-fried, they end up referring to the fried versions as plain, ol’ “cheese curds,” then end up calling the non-fried ones “raw cheese curds.” Can someone send some cheese curds our way?? 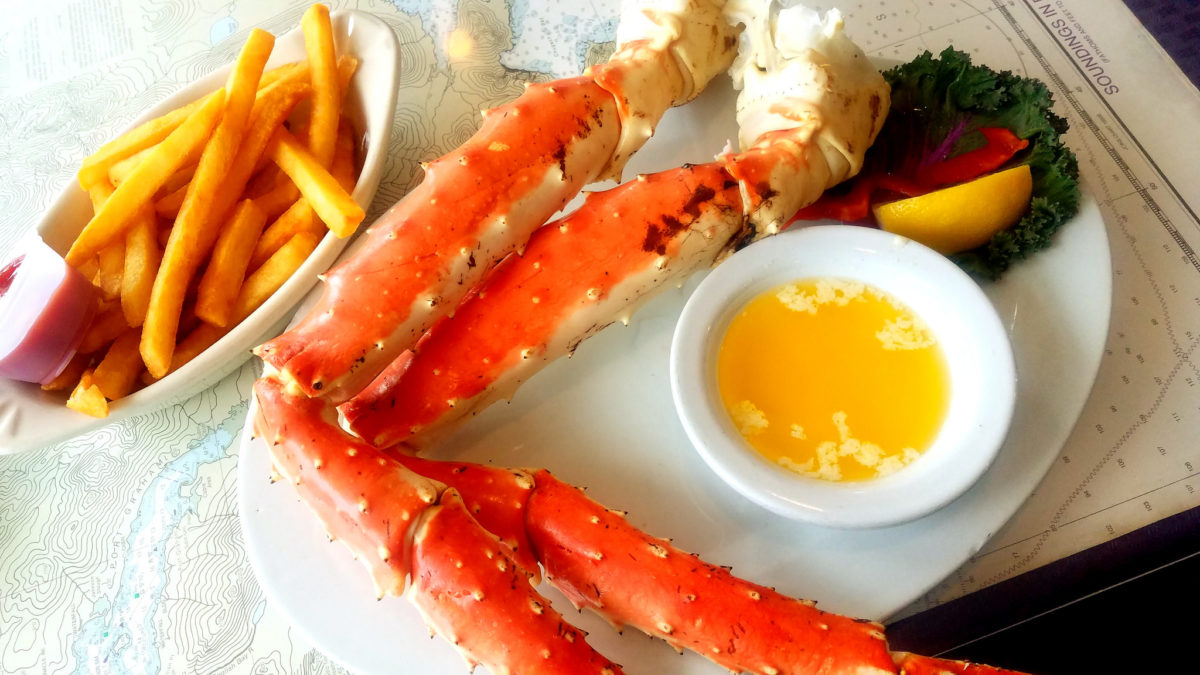 Alaska is known for its amazing, cold-water seafood, and most especially for its king crab. Crab fishing season is very short (two to four weeks, typically) and incredibly dangerous – it’s said that one fisherman dies a week during the fishing season. 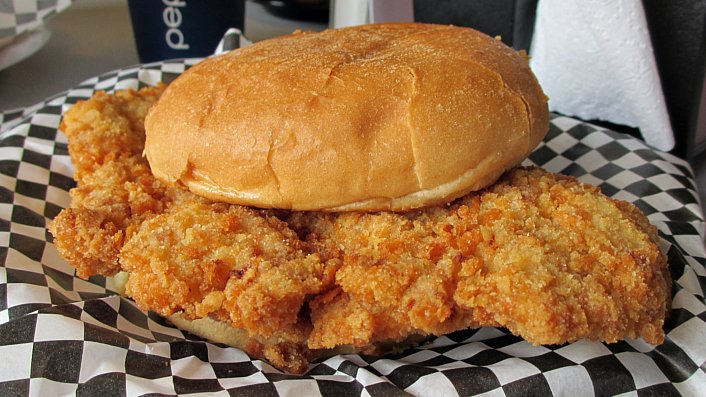 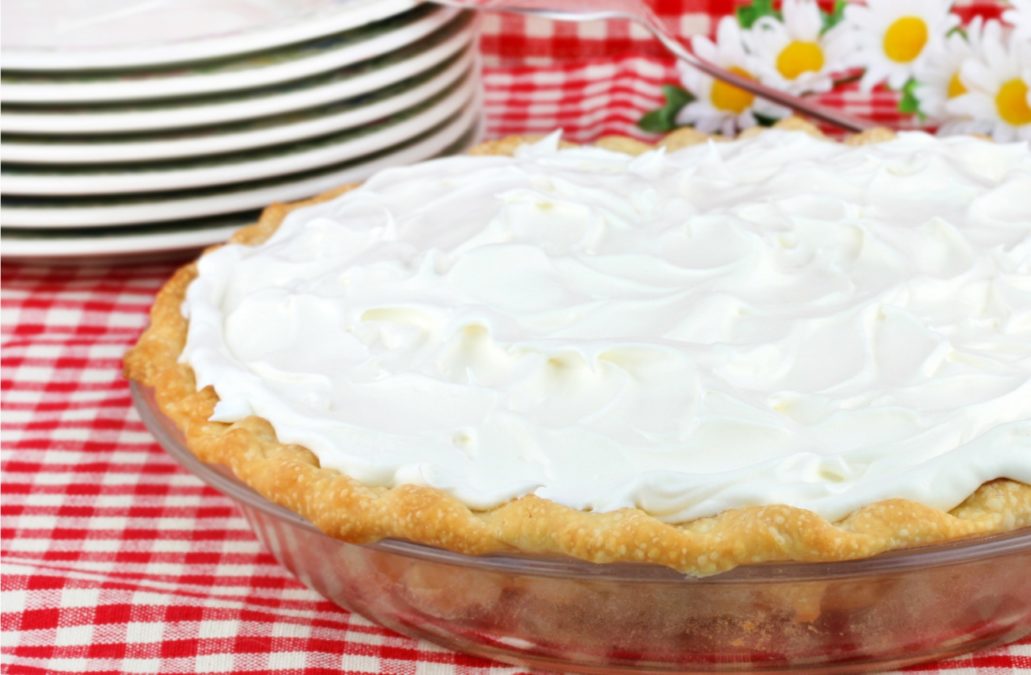 Don’t worry, no possums were harmed in the making of this dish! While also known as “Striped Delight” or “Chocolate Layer Pie,” this is a 4-layer pie with a butter pecan shortbread crust topped with a cream cheese filling and from-scratch chocolate pudding, all topped off with whipped cream. We think it’s called possum pie because all those delicious layers are “playing possum” and hiding underneath the whipped cream. Either way, we love it! 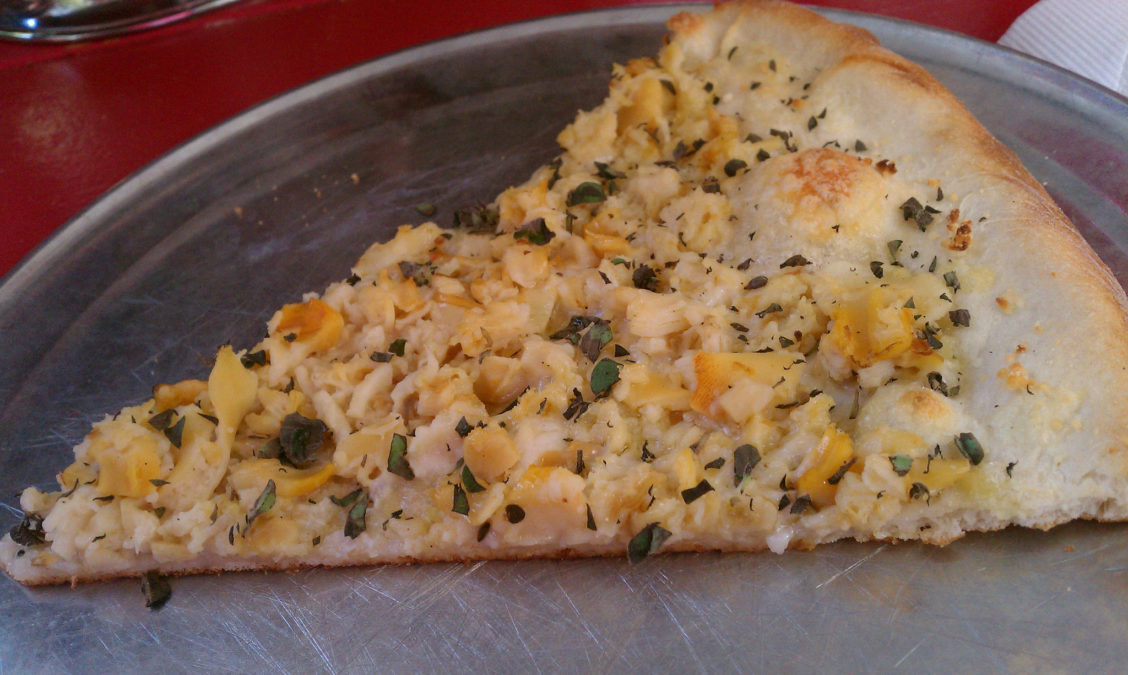 Originating in New Haven, CT at Frank Pepe Pizzeria Napoletana, the “white clam pie” was created when Pepe decided to not only sell clams on the half shell at the bar, but to also put them on their signature “apizzas”…now it’s a Connecticut staple!