How Your Favorite Stores Got Their Interesting Names 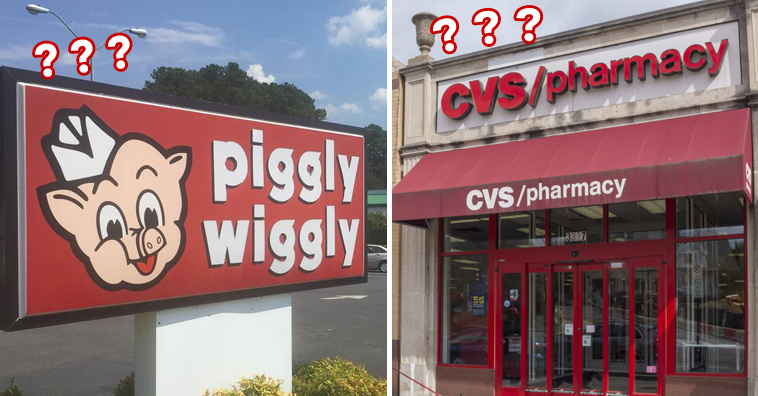 Do you regularly go to Piggly Wiggly, CVS, or 7-Eleven? These names seem commonplace, but do you ever stop to think about where they actually came from or what they mean? Learn some of the interesting histories behind your favorite shops and their names.

Here are some of the backgrounds of your favorite stores. You won’t believe what CVS originally meant! Did any of these names surprise you? 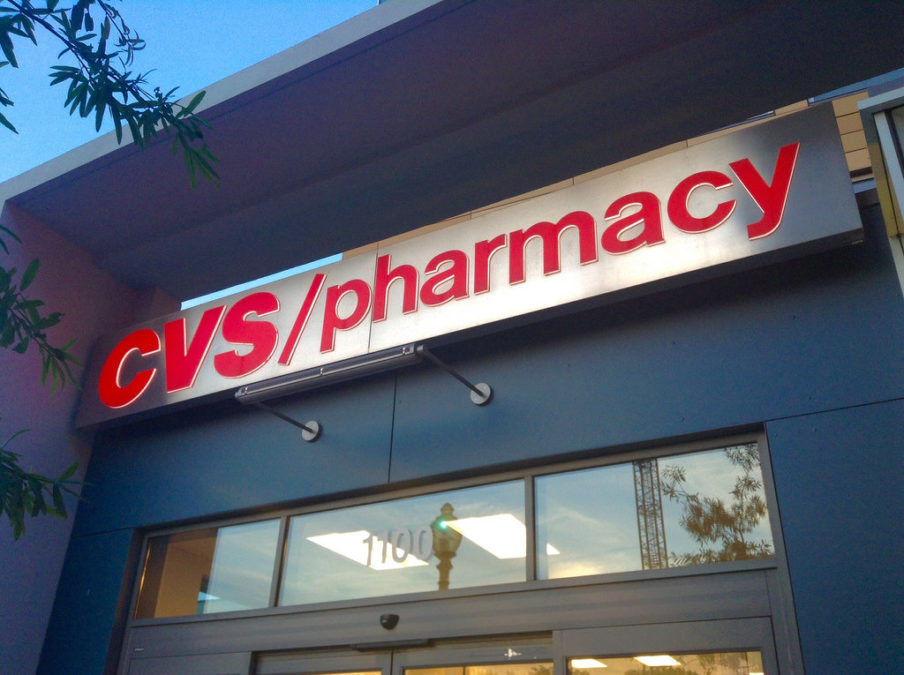 Did you know that CVS has actually been around since 1963? It first started as Consumer Value Stores in Massachusets. In 1964, stores started appearing with the acronym “CVS” as well. Over time, all stores now just say CVS. It has also been said by a CVS CEO that it could stand for “Convenience, Value, and Service” too. 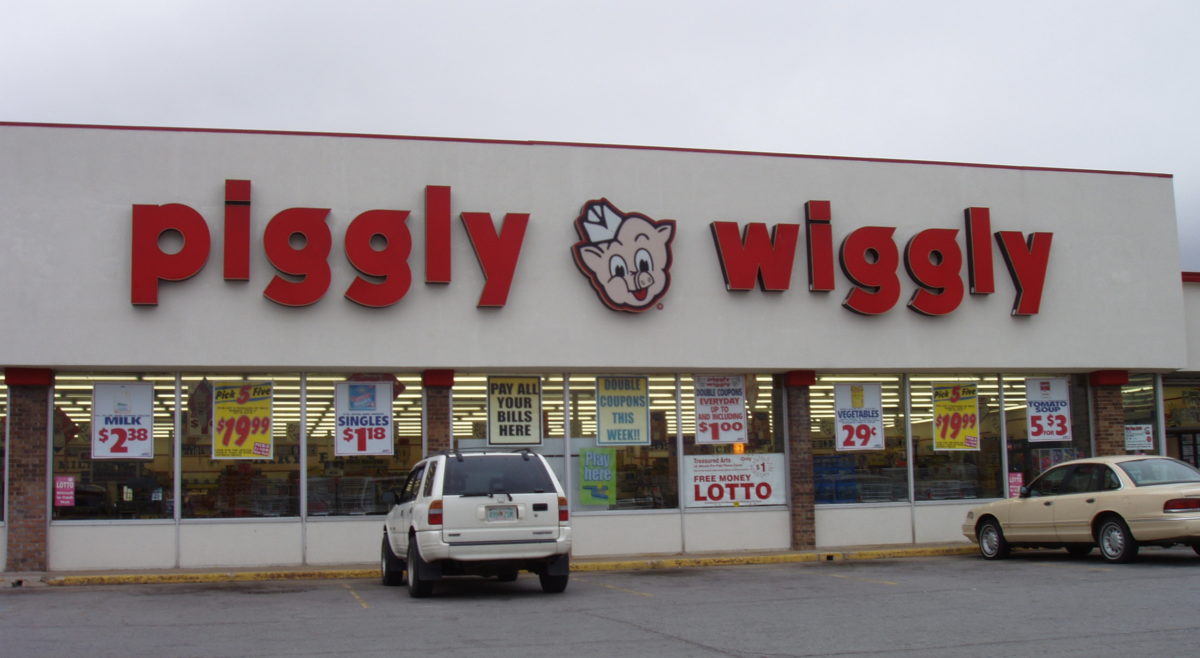 Did you know that Piggly Wiggly was actually inspired by pigs? In 1916, self-service grocery stores weren’t really around. A young wholesale food salesman named Clarence Saunders was taking a trip and was looking for inspiration. His train stopped by a farm and he realized that piglets were feeding themselves. Why couldn’t consumers serve themselves? The visual helped Saunders open the first self-service grocery store and he named it Piggly Wiggly. 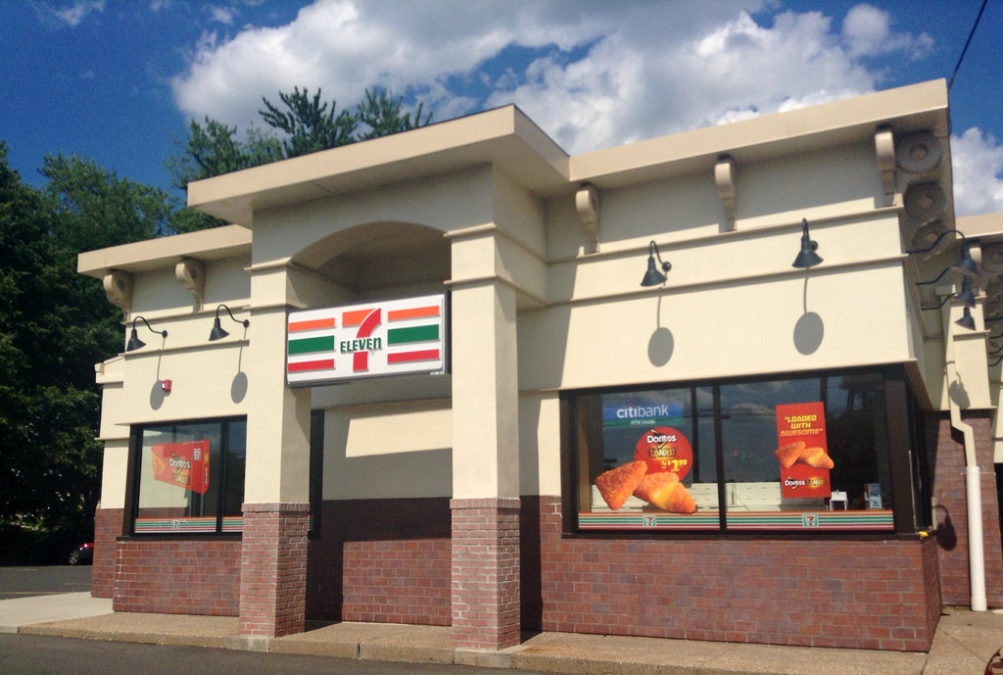 7-Eleven actually started as an ice company. In the late 1920’s, one location began selling food and customers started calling it “the Tote’m Store” because they “toted” food out of the store. In 1946, the name changed because of the new hours of 7 a.m. to 11 p.m. Luckily for us, now most 7-Elevens are open 24/7.

This discounted grocery store started in Germany from brothers Karl and Theo Albrecht. They decided to call it Aldi based on the first syllable of their last name and the first syllable of the word discount. Unfortunately, the brothers fought over whether the store should sell cigarettes or not and broke off into two stores called Aldi Nord and Aldi Sud, meaning north and south. Aldi Sud is what American shoppers are more familiar with. 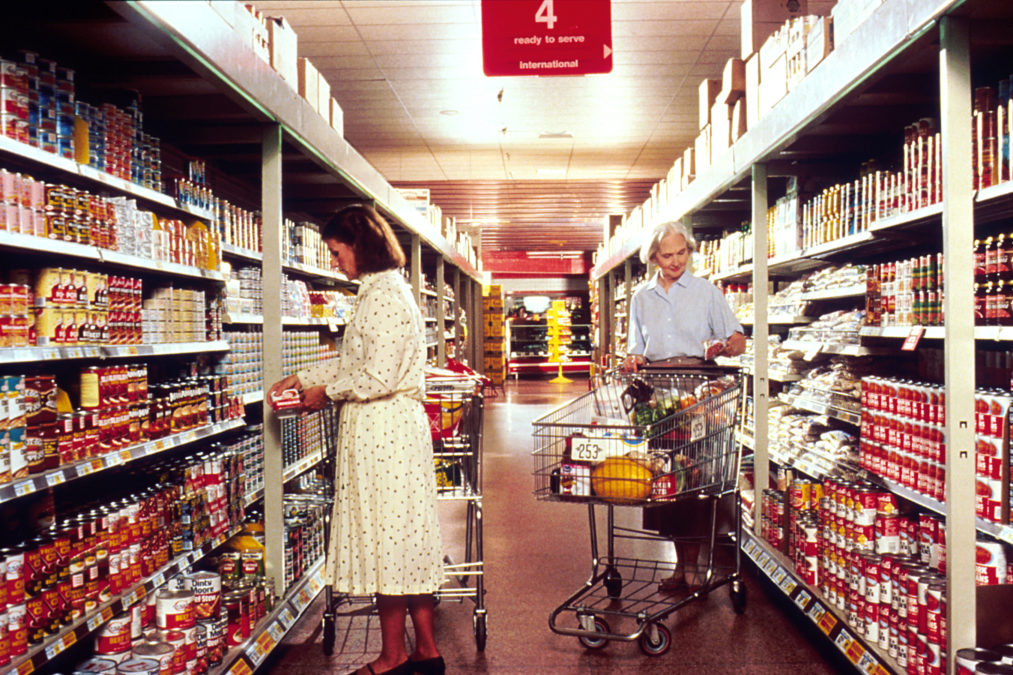 Which store is your favorite on this list? Are you surprised by the origins of the names of any of these stores?

If you enjoyed this article, please SHARE with your friends who shop at these stores!