How To Cook Anything On The Grill

Summer is officially here, and you know what that means – backyard BBQs, grilling out, and having company over! Most people associate grilling with burgers and brats, but there are so many other things you can do with your grill. Check out some of our favorite things to make on the grill, and then watch the video below for more in-depth instructions! 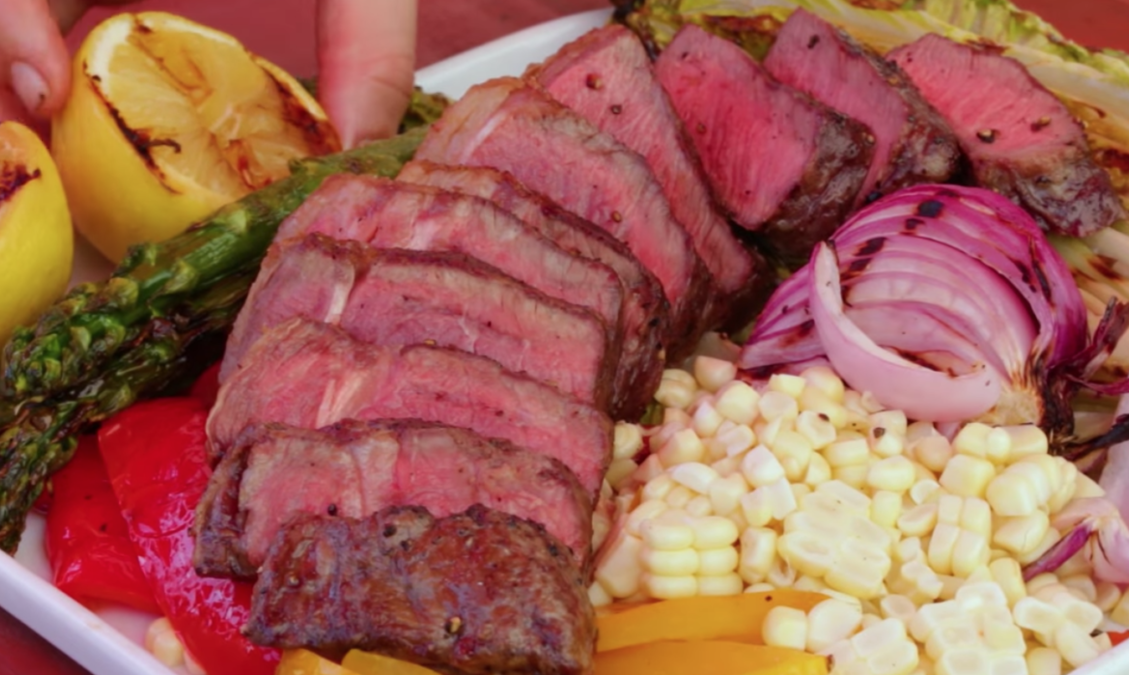 Sure, you’ve probably grilled steak before, but what about an entire steak salad? It’s surprisingly easy! First things first: put oil, salt, and pepper on your steaks and set them on the grill. Once they’ve cooked for about three minutes, add your veggies. You can use whatever you want, but in this example, there are bell peppers, onions, corn, and asparagus. Let everything grill for a few minutes and then check on the steak. You’ll know it’s time to flip once a crust has formed on the bottom of the steak, thus making it come off of the grill easily. If any part of the steak is stuck to the grill, leave it on for a bit longer. Once everything is cooked, you can chop a head of romaine in half and grill that as well to add some extra flavor to your salad! 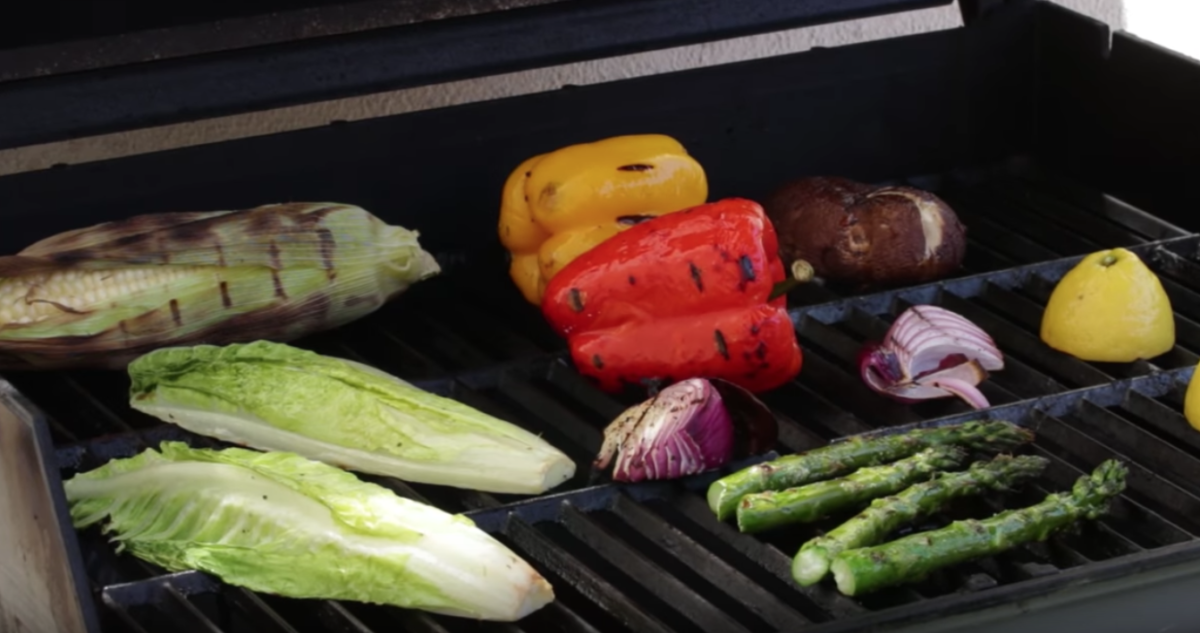 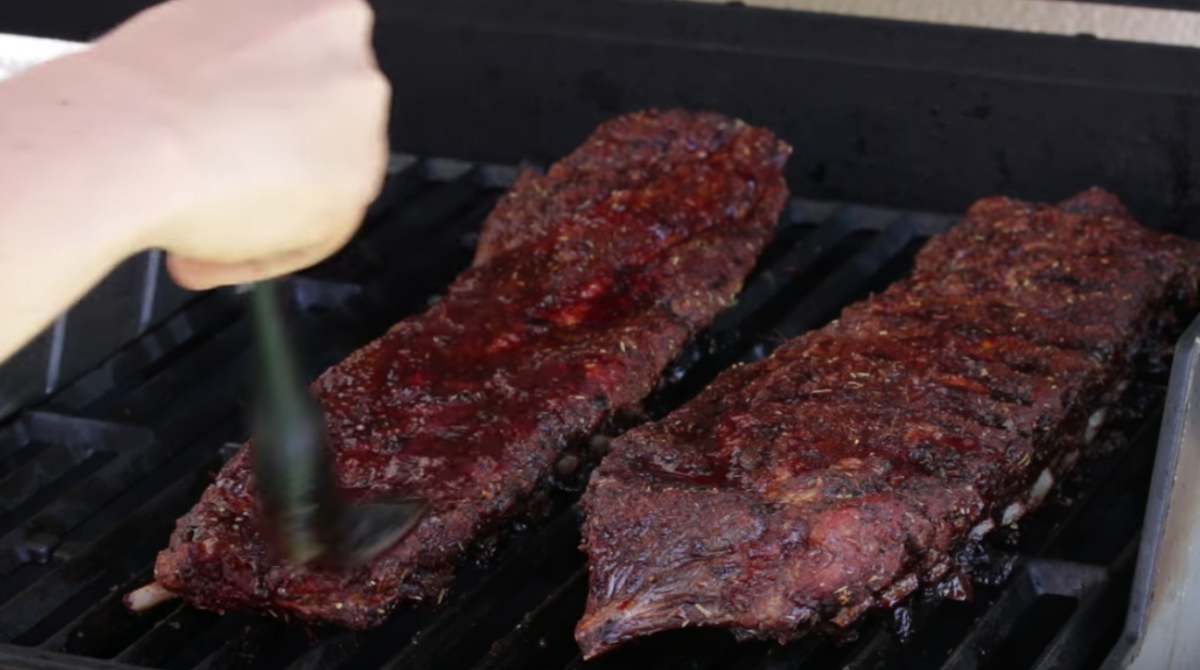 A lot of people are intimidated by the idea of grilling ribs, but there’s nothing to be afraid of! The best way to cook ribs is to use indirect heat and cook them low and slow. For this method, you’ll only turn on one side of the grill. Place an aluminum pan on the hot side of the grill and fill it with water. Let that sit in the closed grill for a few minutes while it fills the space with steam. Then, add your ribs and let them cook for about an hour. Add BBQ sauce at this point if you want, and then cook for another thirty minutes or so. 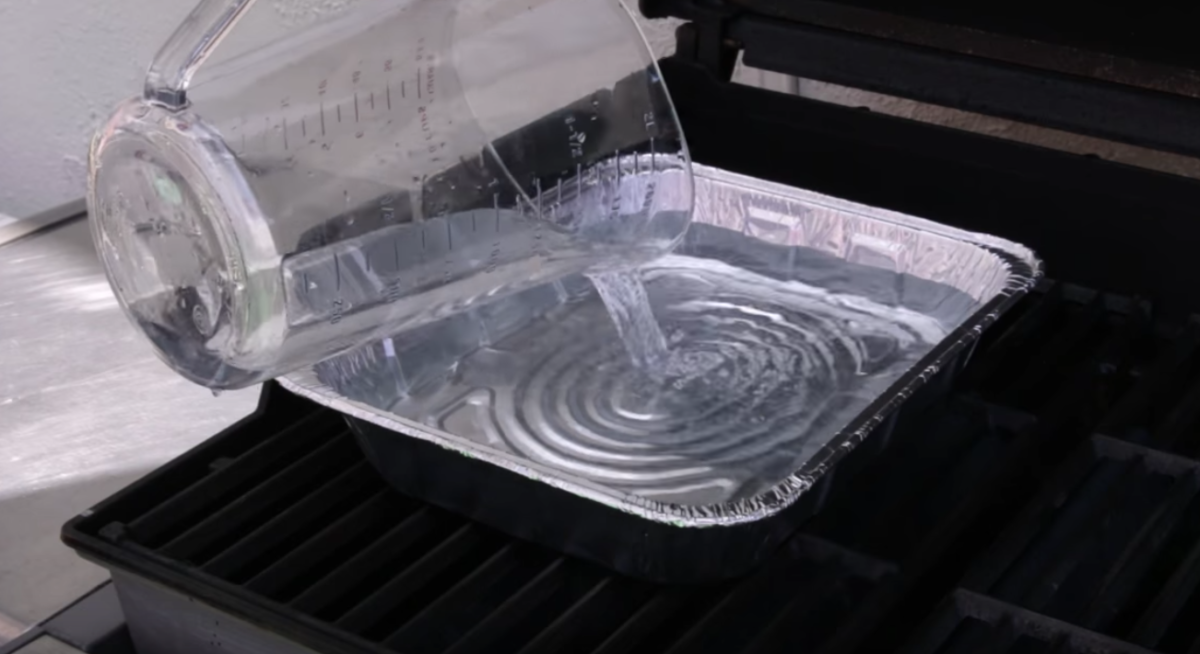 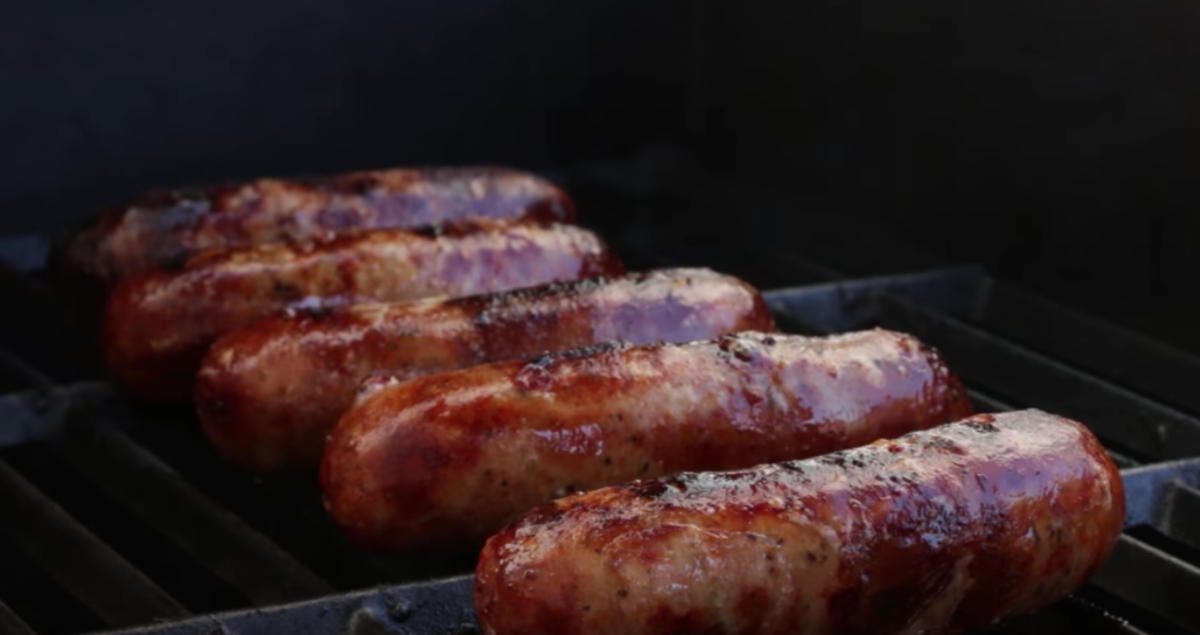 Most of the time, brats get charred and burnt when they are grilled, but with this method, you’ll get nice golden brown brats with the perfect flavor and texture. Grab a stainless steel pot and add some oil, onion, and peppers. Sauté the veggies for a few minutes and then add two bottles of beer before adding your brats. Let the mixture cook on the grill for ten to fifteen minutes, and then finish off the brats directly on the grill. Not only will this add extra flavor to the brat, but you’ll have a side of delicious veggies as well! 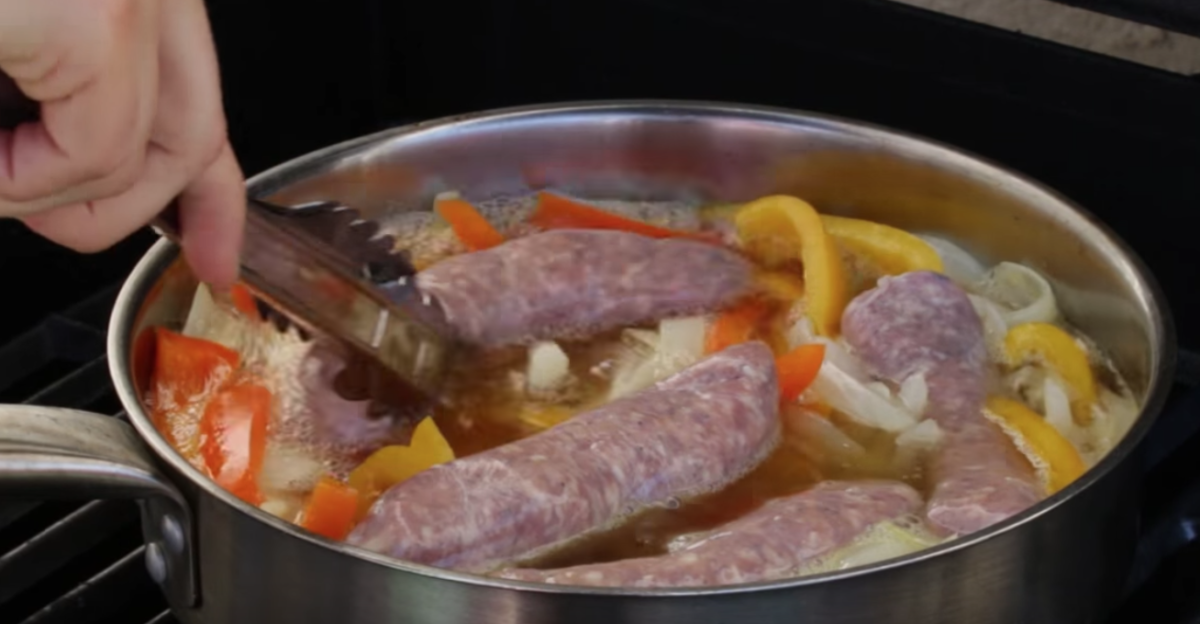 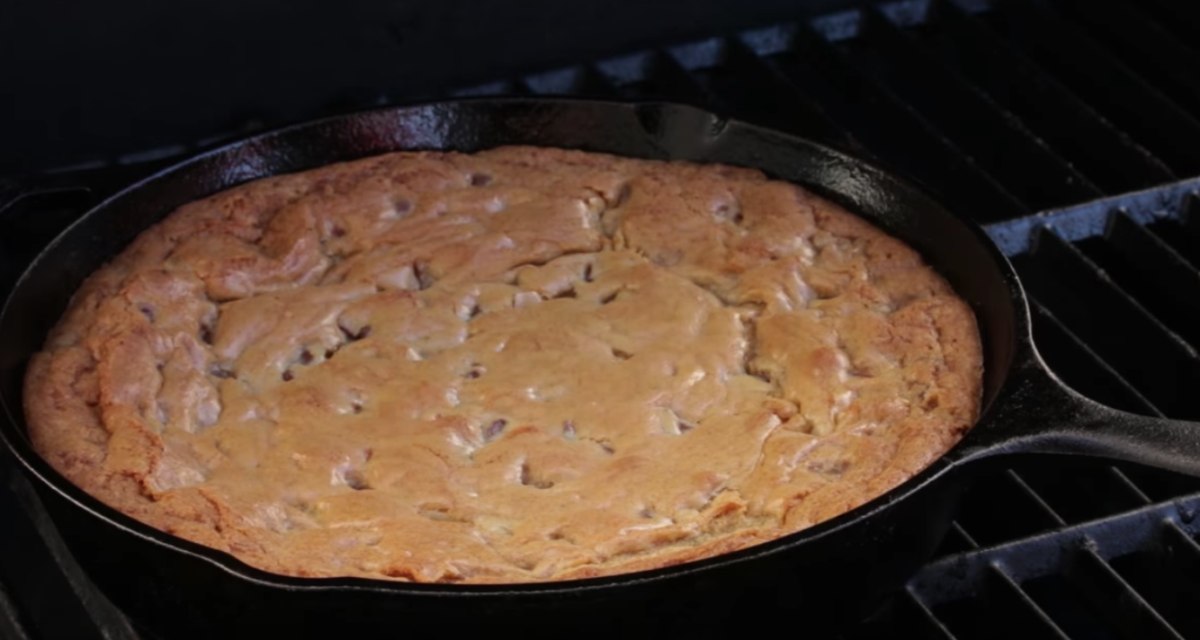 Pretty much any dessert you can make in the oven you can also make on the grill. One of the easiest ones is to throw some cookie dough in a cast iron skillet and grill it on low till you see that nice golden brown crust around the edges. When it’s hot outside and you don’t want to turn the oven on in your home, using your grill to cook desserts can be a great alternative! 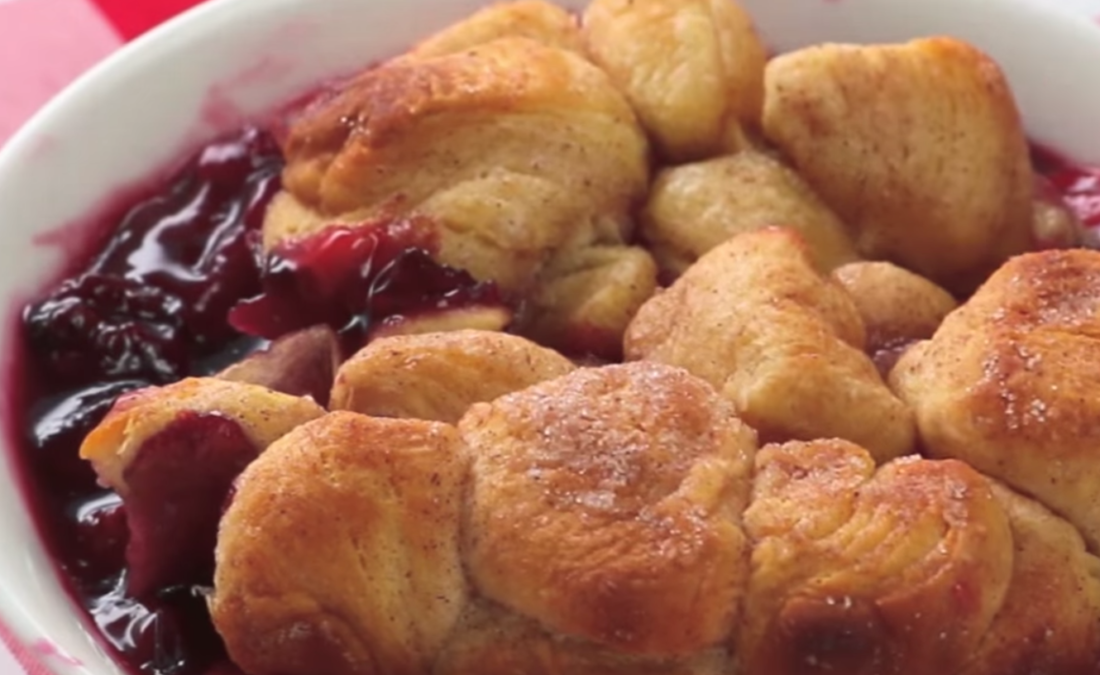 Watch the video below for even more grilling tips and tricks!