How to Be Popular – According to a 1950s Educational Film

Have you ever had trouble fitting in? Were there times in school when you didn’t know who to sit with at lunch? Did you ever change schools and then start anew not knowing any of the other kids? Most people have some periods of their school years that were like this, especially in high school when so many different cliques are formed. In the 1950s a bevy of educational films were created to help kids with all kinds of problems, from manners to hygiene and some even tried to tackle the problem of how to make friends. 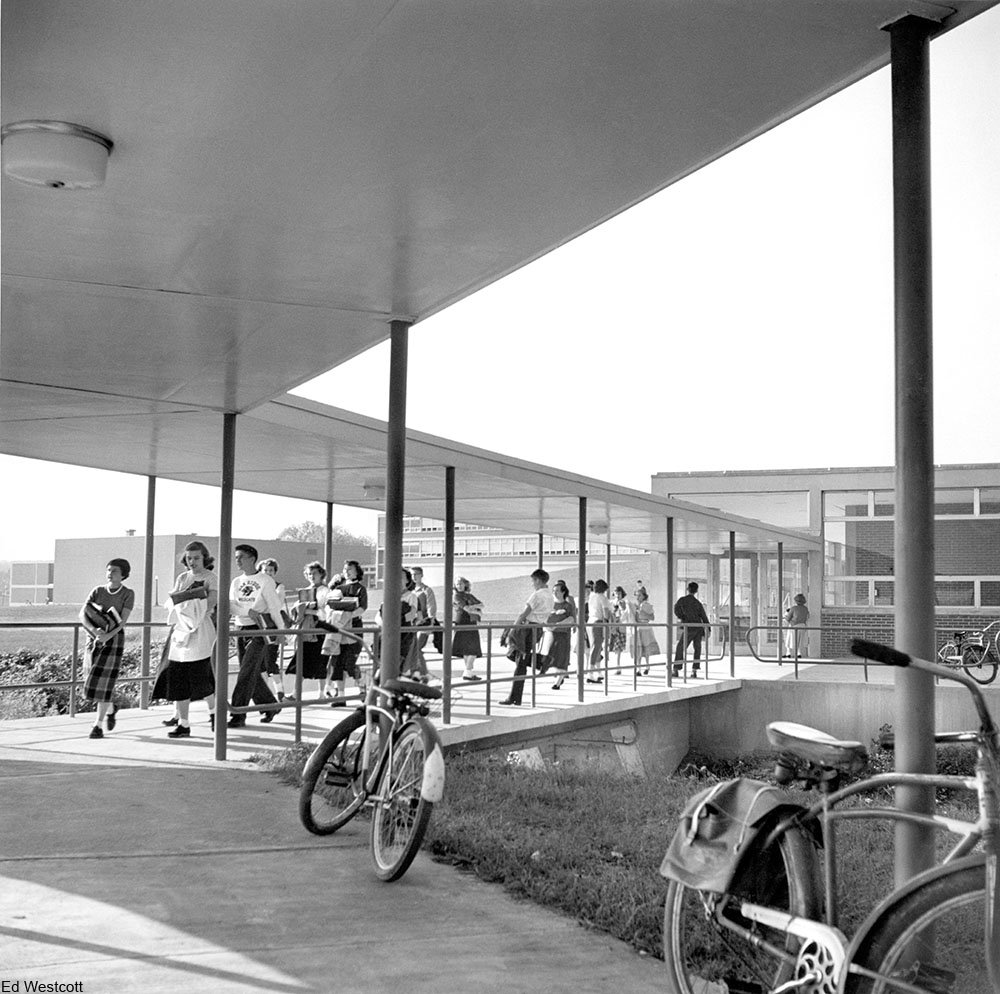 According to the educational film clip below from the era the key to being well-liked isn’t to simply show up and talk to people. In fact, they make a strong statement against “trying” to become popular. Instead, they offer the advice that people want to feel good around others and that’s what draws them into friendship. 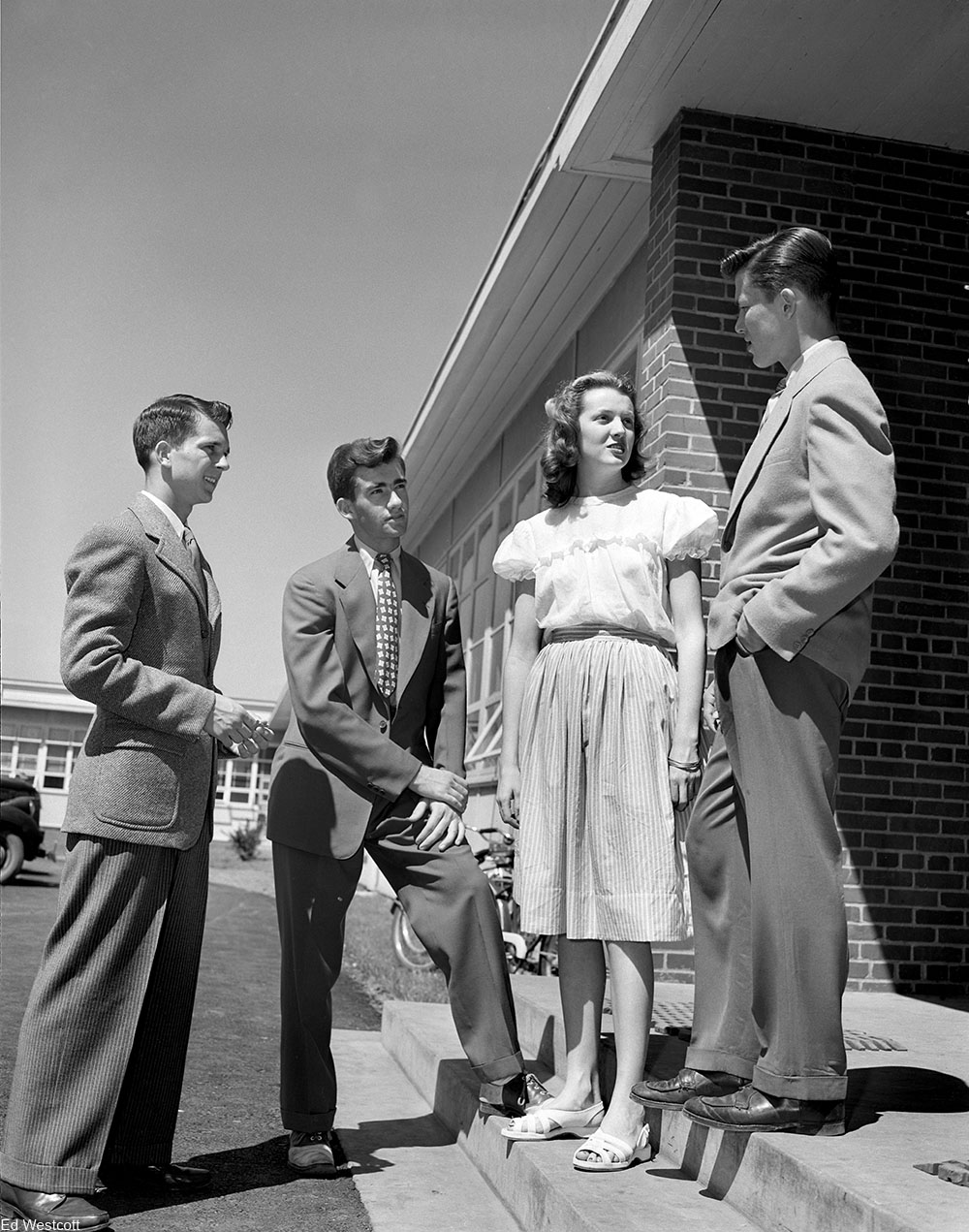 The makers of the film focus on how people are attracted to peers who dress nicely, are friendly, and who offer to help others when they can. However, they caution that girls who go parking with all the boys will not earn popularity at school and that rather the opposite outcome will happen at school, when the boys won’t invite her to sit with them.

Watch the clip below to see how 1950s high schoolers were educated on what makes a person truly popular.