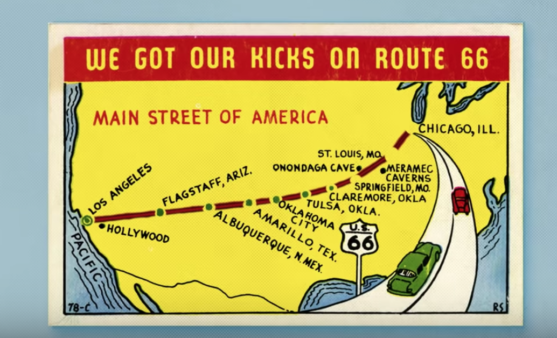 We’ve all heard of the famous Route 66 road that stretches from Chicago to Santa Monica. This road is so iconic, songs have been written about it! The long, winding road isn’t just famous in America, however. Each year, Route 66 sees approximately 15,000 international travelers! So, what is so special about this road? Keep reading to find out!

Route 66 was commissioned all the way back in 1926, during a time when roads and trails were a complete mess. By 1957, the interstate highway system was in place throughout the US. Federal funding had just been approved for a new highway system. It might seem odd to us nowadays, but this road actually had an entire team of publicists and activists lobbying for the road to be built. They used varying tactics, from handouts informing the public to rerouting the famous Bunion Derby footrace to take place on a portion of Route 66. 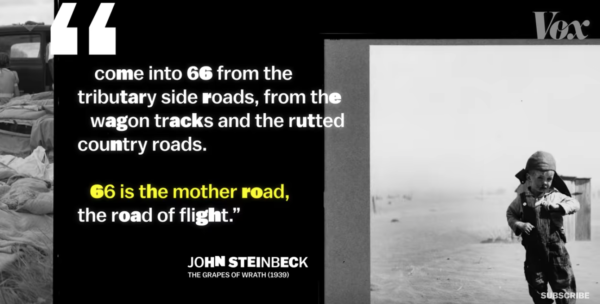 Surprisingly enough, perhaps the biggest boom in popularity came during the hardest of times – the Great Depression and the dust bowl. Many families were looking to head west in search of a better life. Route 66 was perfectly designed for such a journey. In fact, this phenomenon lead John Steinbeck to write the above quote in his famous book, Grapes of Wrath, thus solidifying Route 66 as “The Mother Road.” 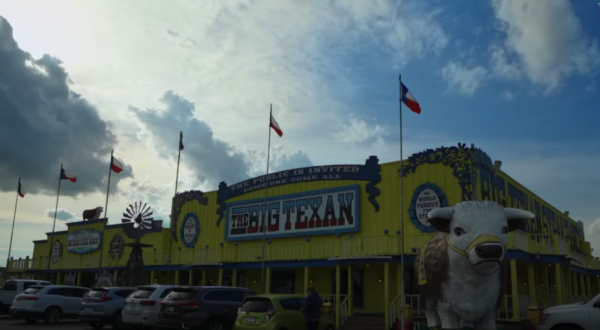 Of course, a huge draw to Route 66 is all of the roadside attractions. Everything from Paul Bunyan to the Blue Whale, and lots of restaurants that have food challenges, such as The Big Texan which is famous for their challenge of eating 72oz of steak in under an hour! 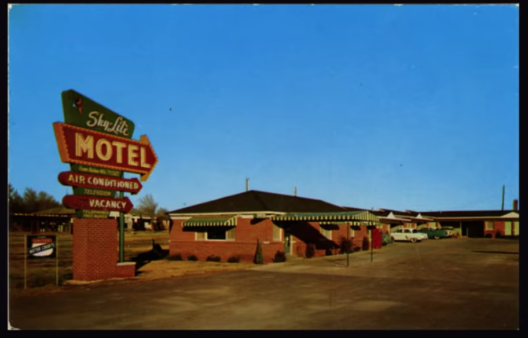 Travelers on this iconic road needed places to stay, as the journey was long and demanding at times. Thus, many motels popped up along the way, which created a new sort of culture – motel culture. Road trippers went from place to place and told tales of their trip thus far. The road wasn’t exempt from other things happening in the country at the time, such as prevailing discrimination against African Americans. There were several books dedicated to safe travel for African Americans, including which motels were safe for them to stay. 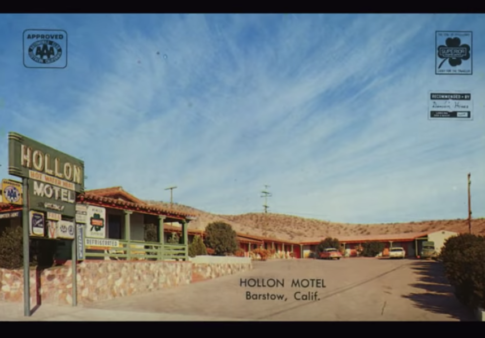 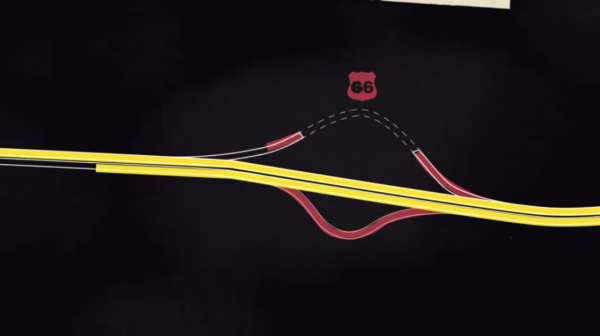 In the 1960s, even when travel on Route 66 was at its peak, new roads were being built, causing the necessity for Route 66 to decline. A lot of these new highways followed Route 66, but in some places, they veered off. The portions of Route 66 that had no major road following it, gave way to ghost towns. 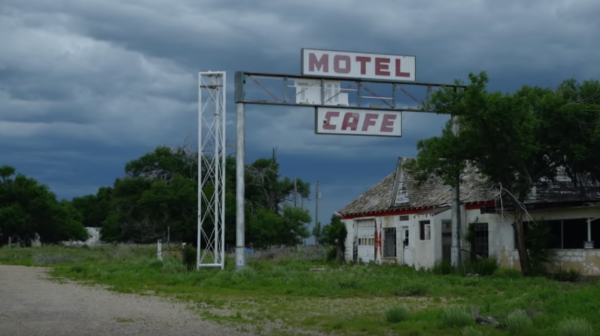 Today, there is a spirit of revival on Route 66. Artists have come together to create murals along the road, abandoned business are being purchased by passionate people who want to restore the iconic road to its former glory, and people are sharing their stories about what Route 66 means to them. Nostalgia is a huge aspect of this road’s popularity for the older generation, but the new generation of travelers are in it for the journey itself. Have you ever traveled on Route 66? Let us know in the comments below! 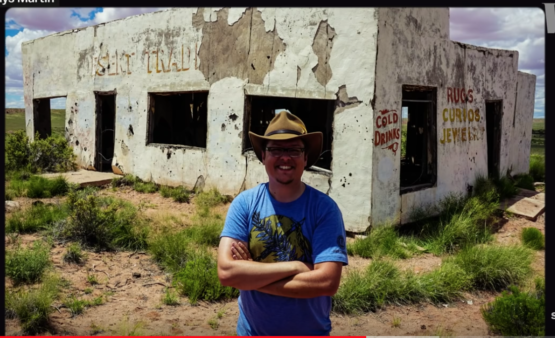 Watch the video below for more history on Route 66!