A Look Back at How Different Maternity Clothes Used to Be

In the 1930s women were still wearing maternity shapewear, this time in the form of girdles. Most of these girdles were rather long to suit the fashion of slim hips that was so popular in the 1930s. The 1940s flare and a-line skirts largely put an end to that look. 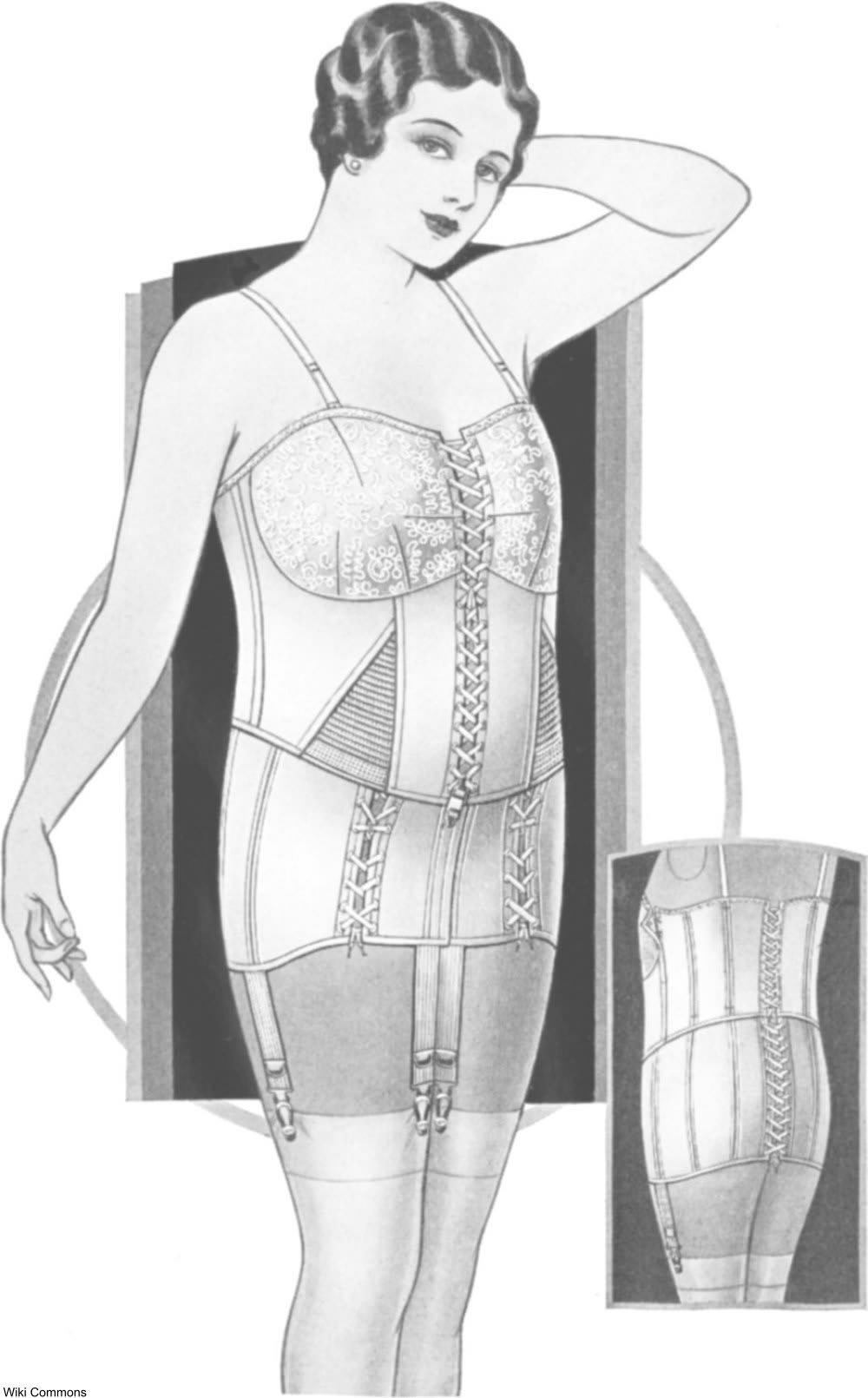 Maternity dresses were often just scaled up versions of regular dresses and many pregnant women of the day looked quite fashionable. 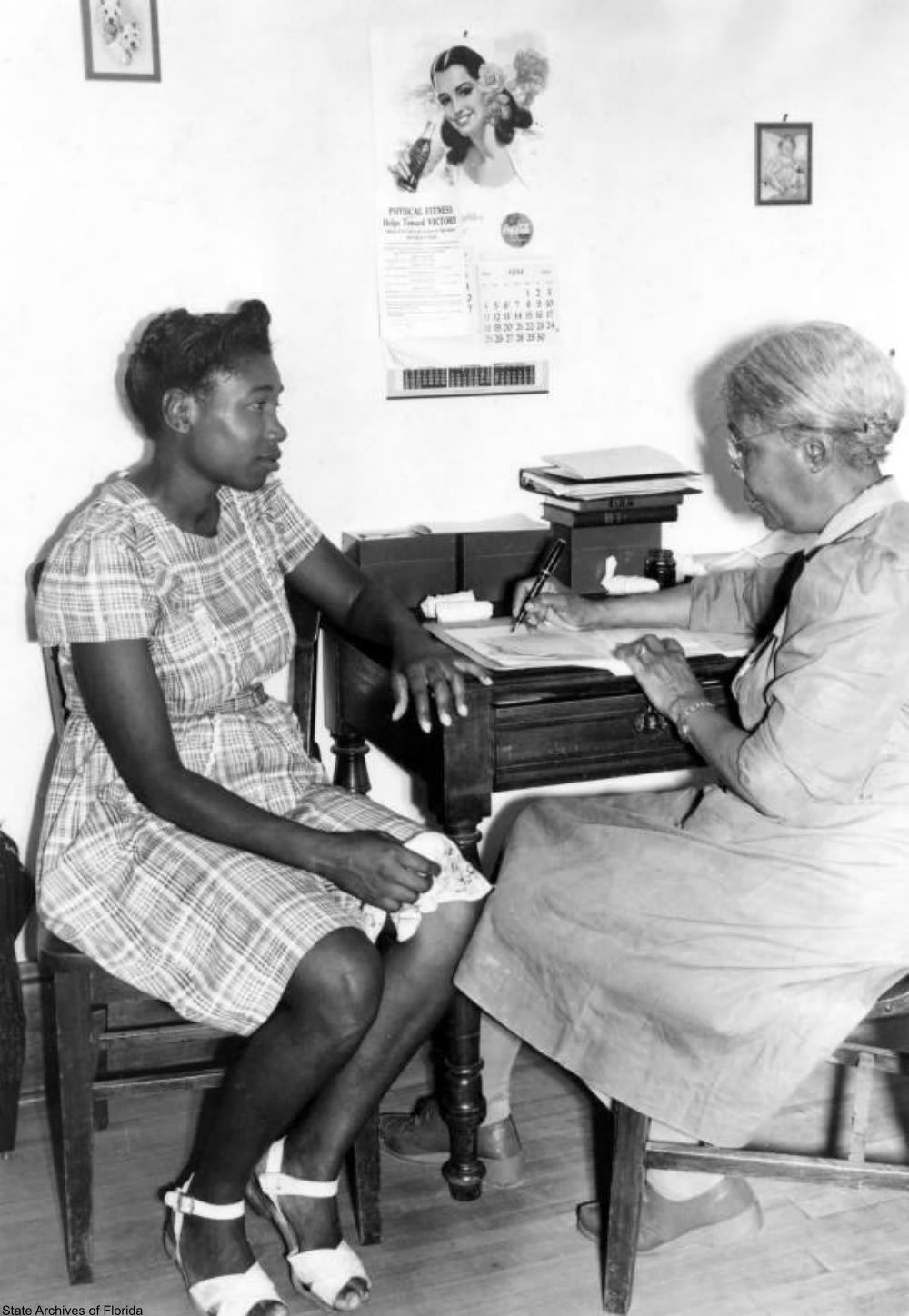 Floral prints and feedsack designs were overwhelmingly popular for women’s clothing, maternity or not. 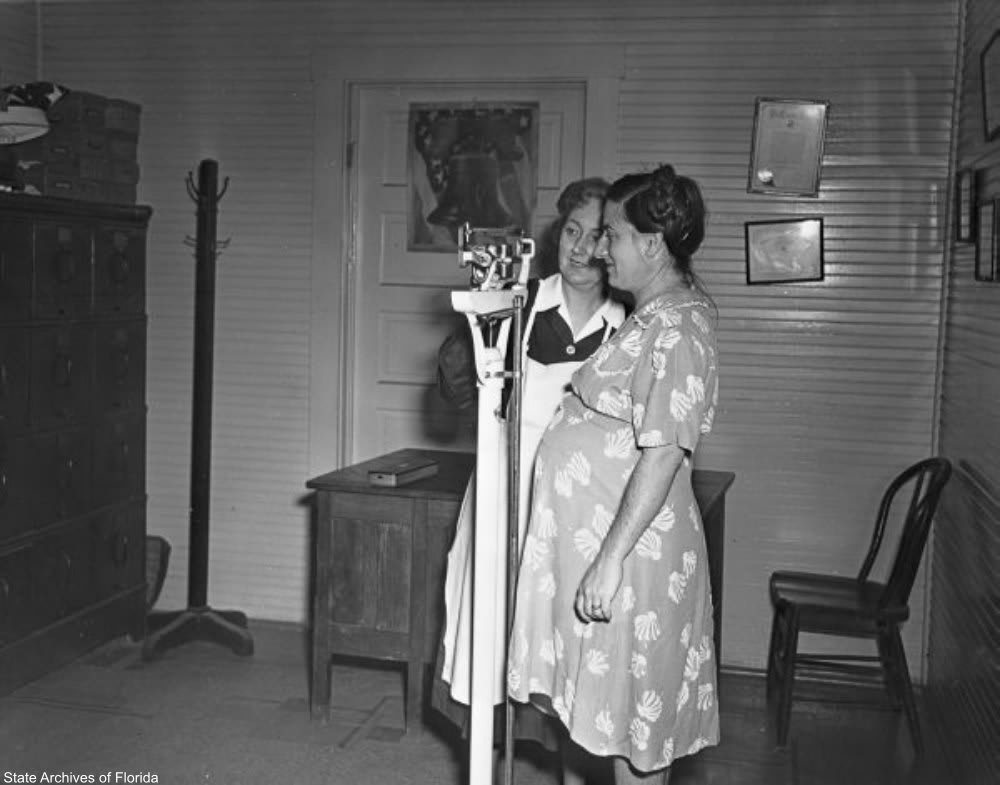 Think I Love Lucy: the dresses and tops were bigger than ever before – with ruffles, ribbons, and lace to “distract” the eye from the main event. Gathered fronts created a very tent-like appearance. Tight or form fitting clothing for pregnant women was not recommended. 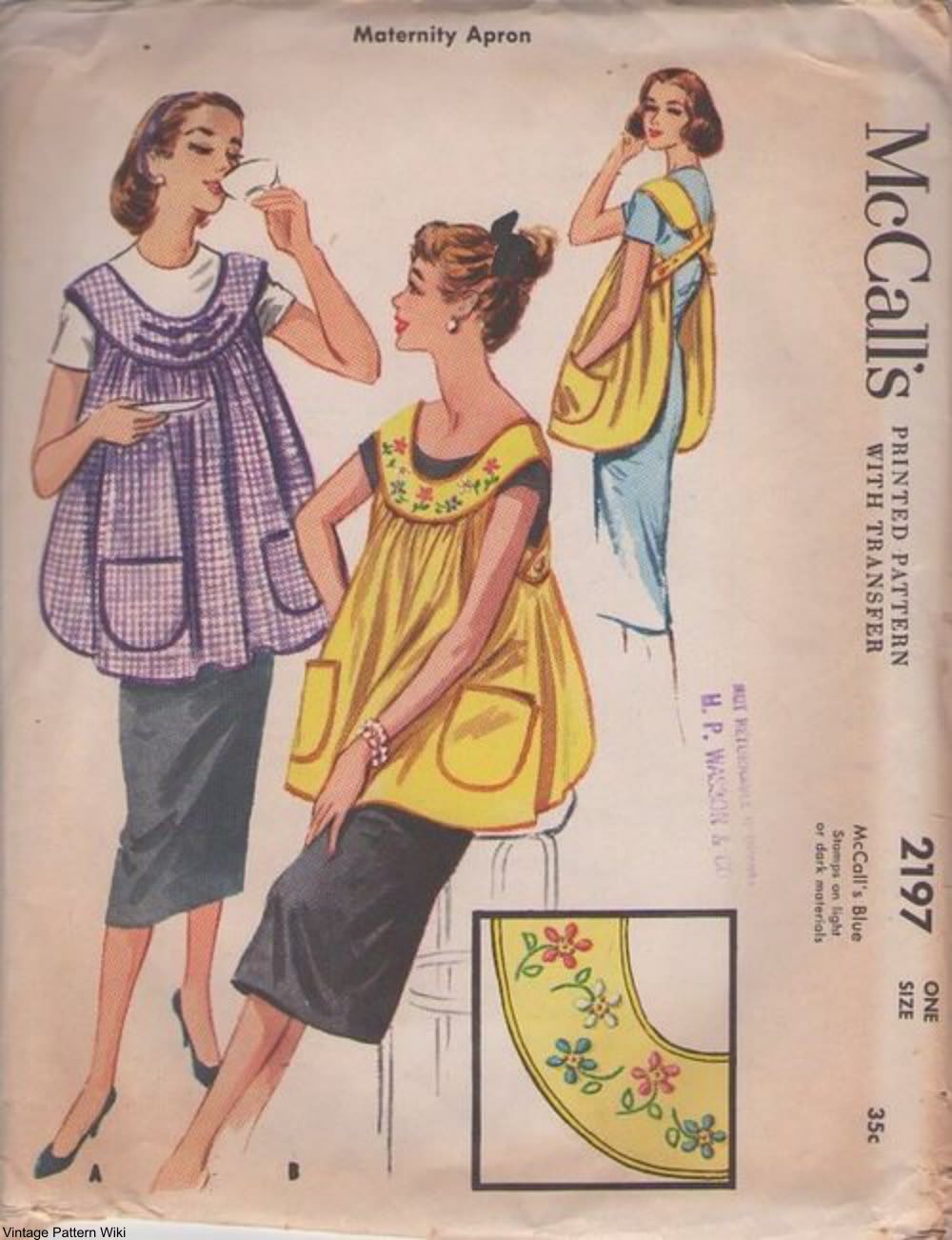 For the first time maternity patterns sometimes included pants, shorts, skirts, and then tops which gave women more choice in their wardrobe. Pants with a cut out center and built-in suspenders were another innovation of the era, though it’s doubtful they would have been more comfortable than a tent dress. 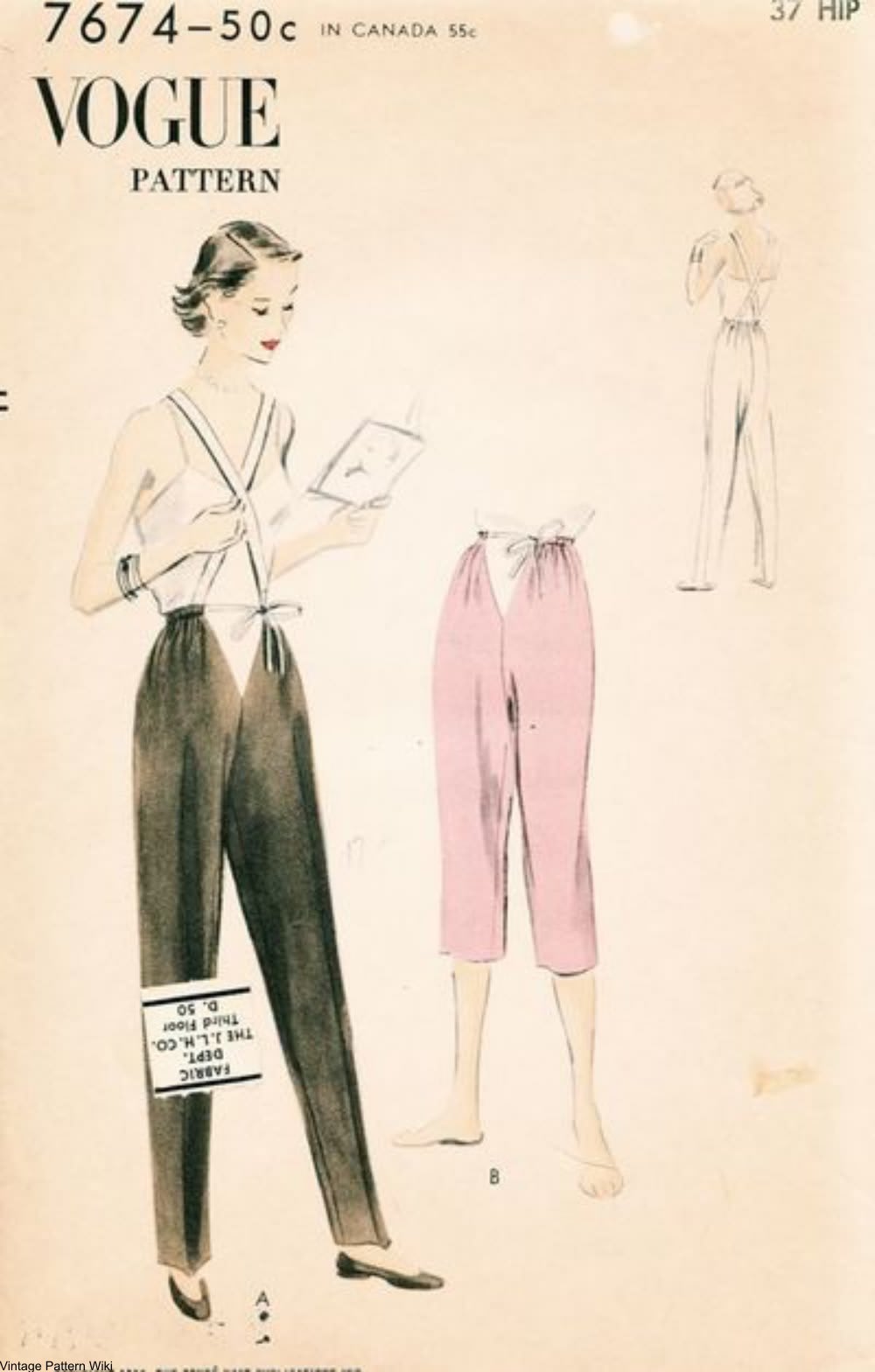 The Earth goddess look was is fashion and clothes which showed the form of the body were not unusual, even in maternity wear. 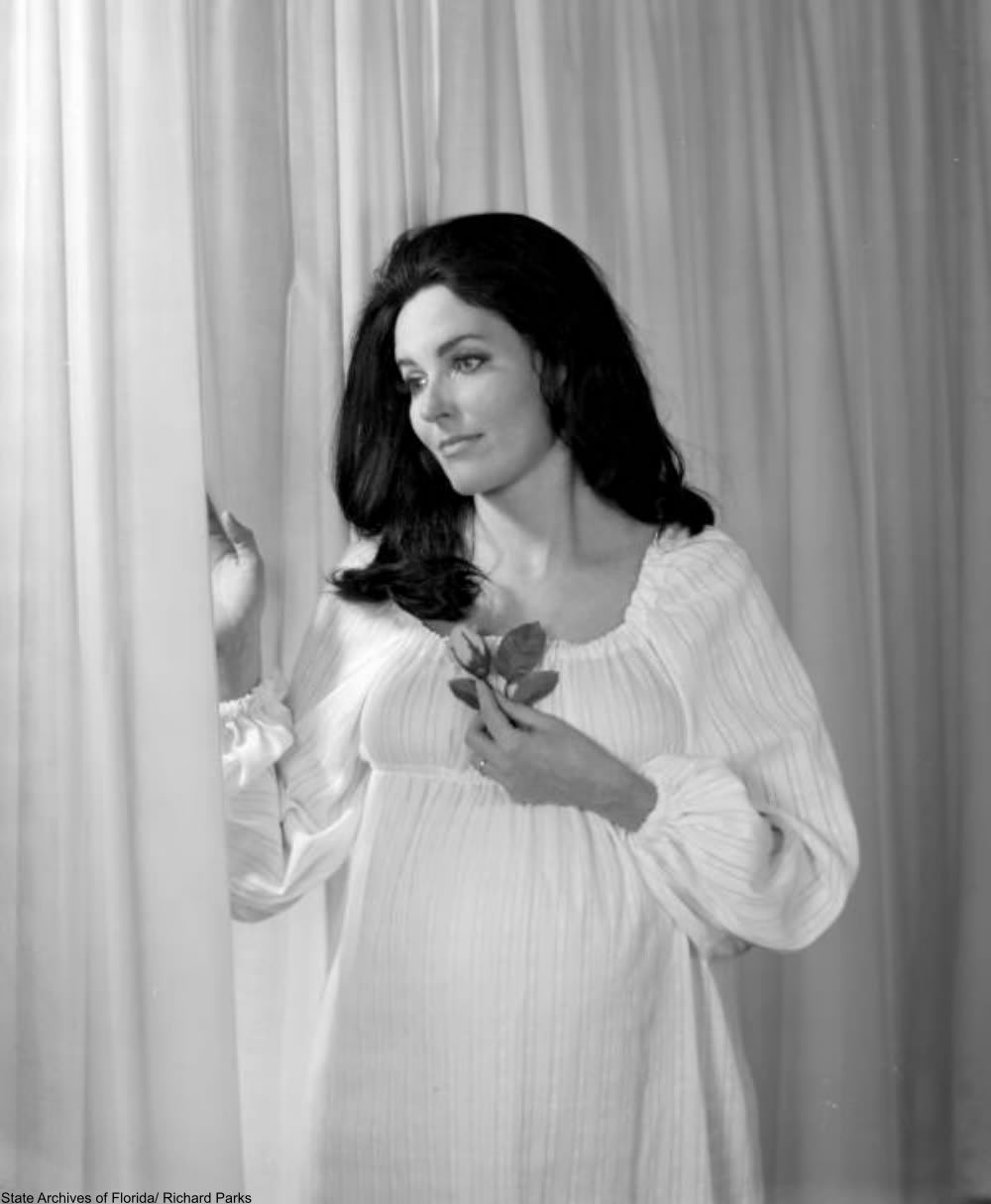 Equally popular for women were flowey dresses in ethnic patterns, like mu-mus, which made accomodating a growing waistline no big deal. 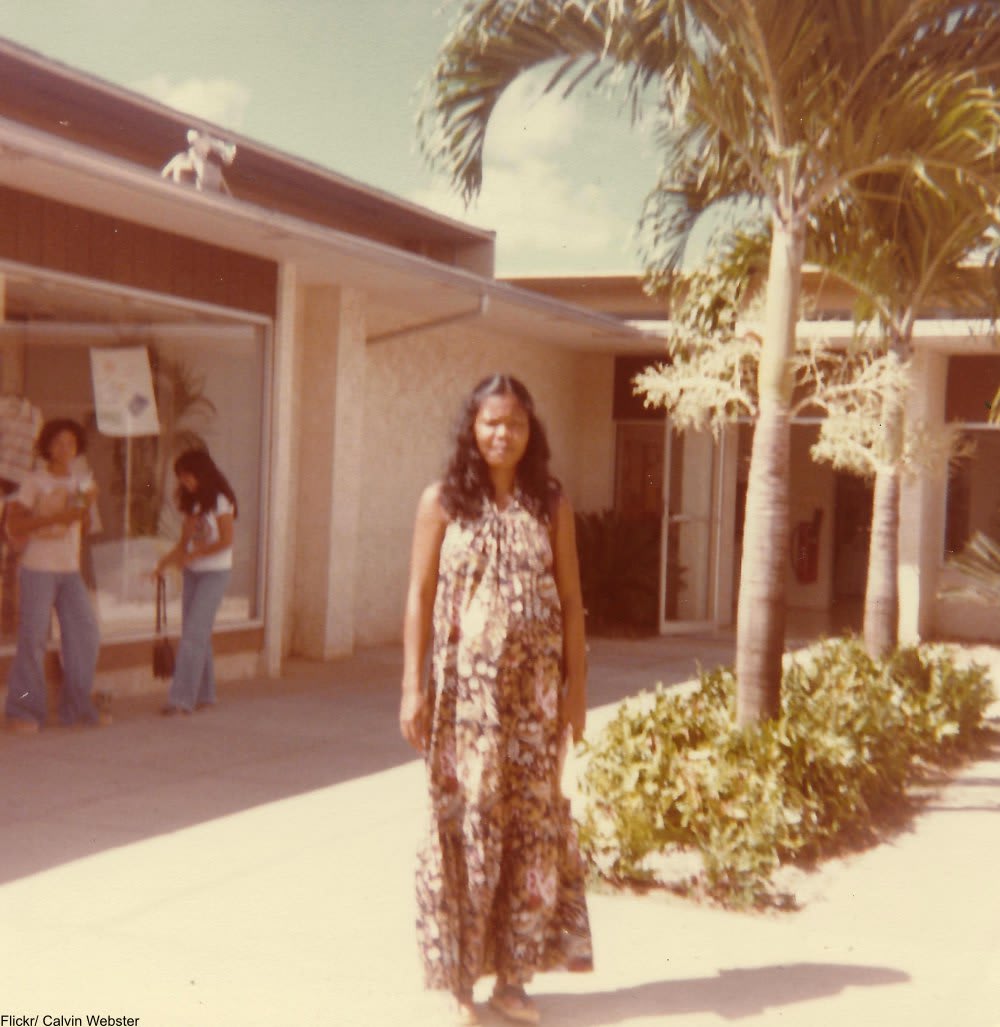 Maternity clothes get rather large again – big collars and bows served to distract from the growing tummy as in days of yore. 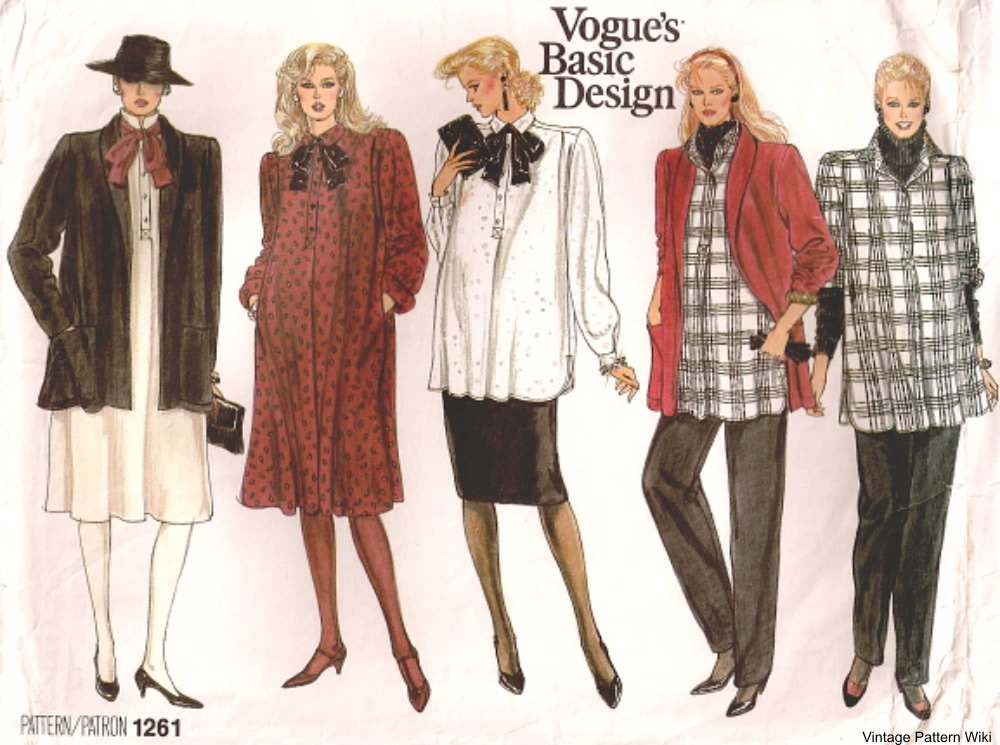 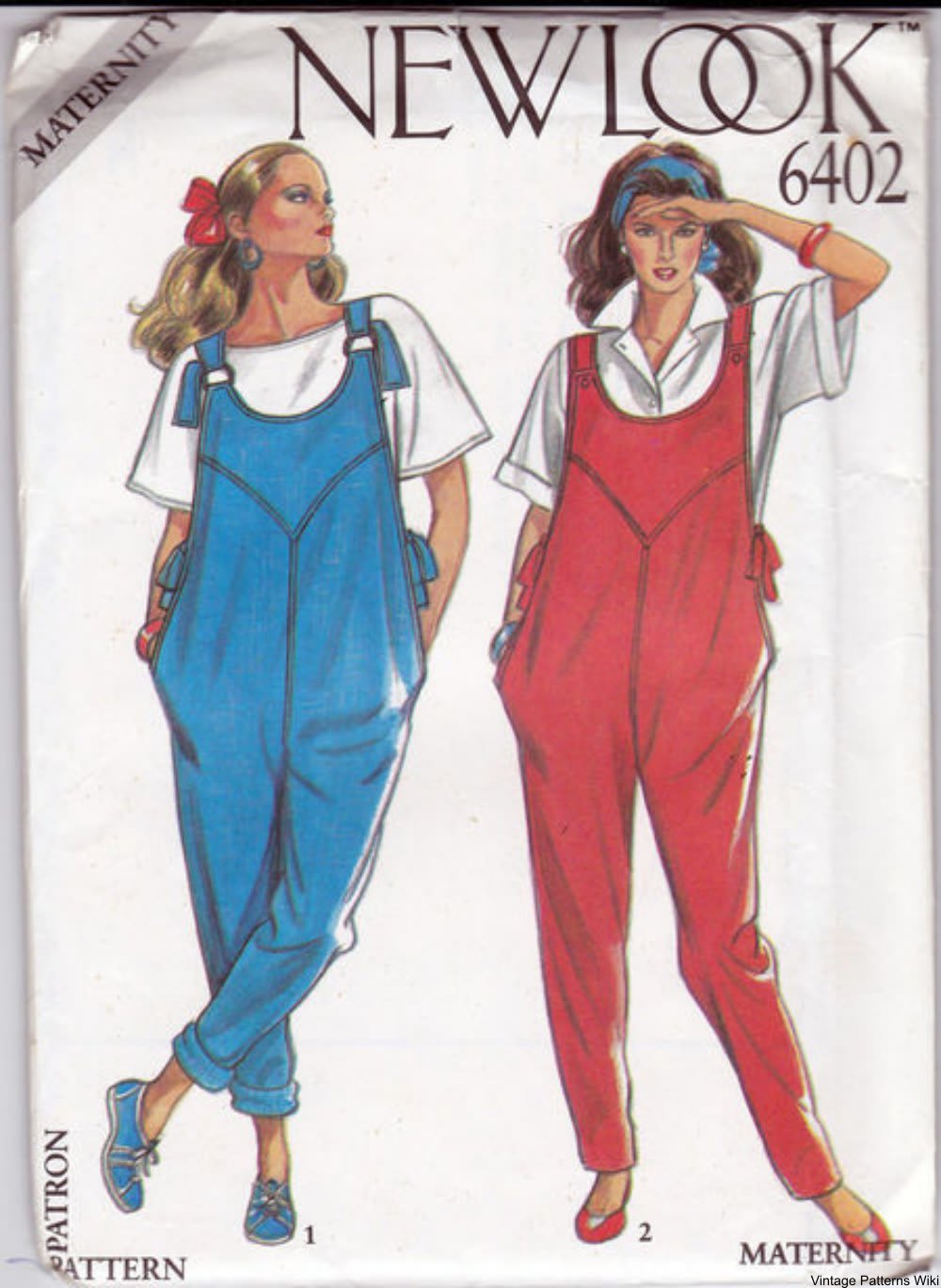 In the 1990s maternity jeans and other innovations changed the way pregnant women dressed. Today maternity clothing incorporates a large amount of spandex for good fit and comfort is priority #1. Like in times of yore, women wear support garments during pregnancy, but these are intended to help carry the weight of the baby, not slim the figure. 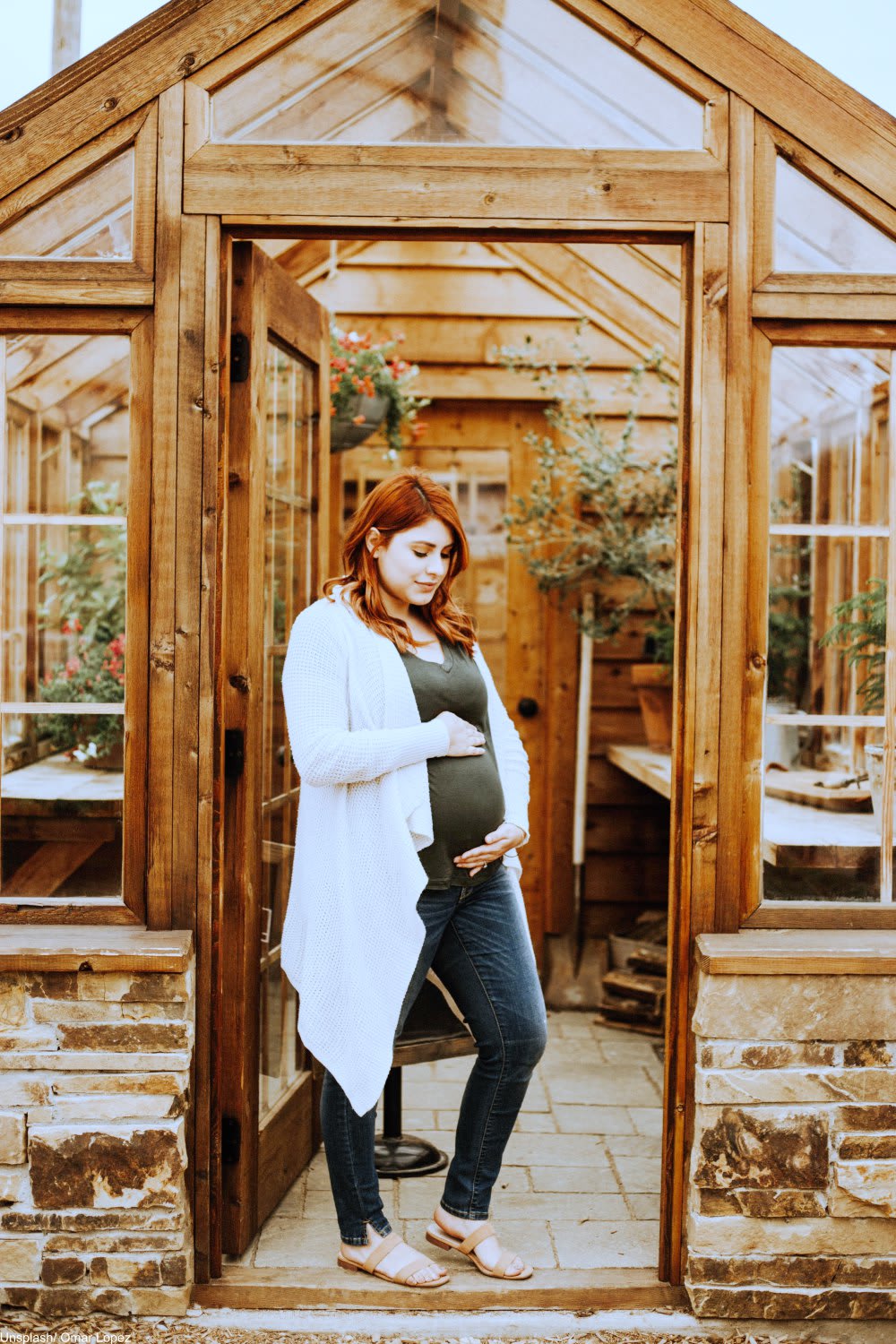 Fashionable maternity clothes are easier than ever to find and there’s no shame in showing the shape of one’s baby belly, making it one of the best times (fashion-wise) to be pregnant. 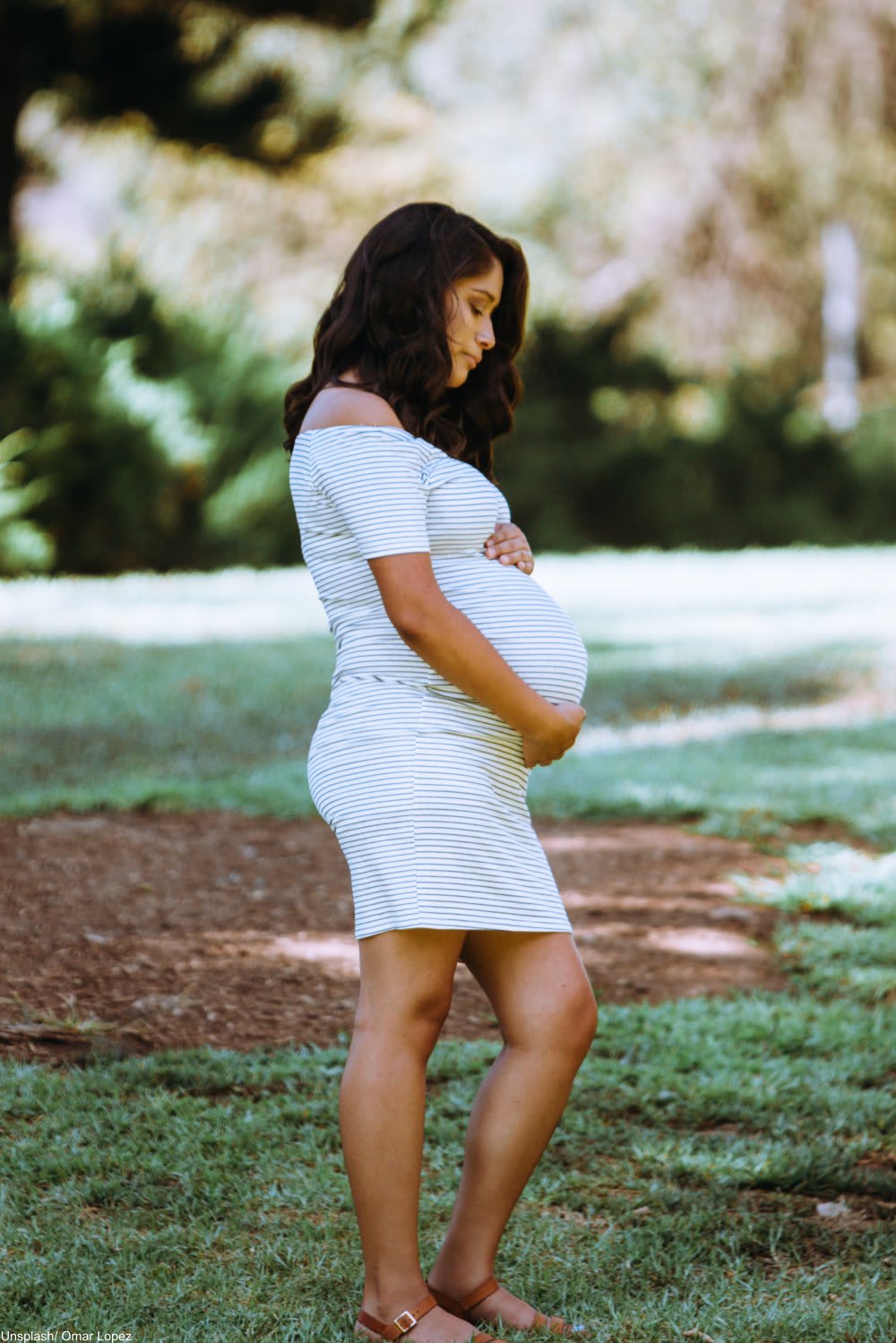 See how wedding trends haver changed over the past 100 years: Click “Next Page” below!