Why Shower Doors In Hotel Rooms Are Getting Smaller

If you spend any time staying in high-end hotels, you might have noticed that shower doors are getting noticeably smaller. It seems as if this is by choice, and Condé Nast Traveler reports that it has to do with minimalism.

Rather than giving you the full shower door experience, many new hotels are choosing half panels that cover half the length of the shower rather than the full shower. Some travelers find this frustrating and complain that it is both inconvenient and potentially dangerous because the bathroom floors are left wet and slippery.

The Condé Nast Traveler reports that European hotels first started the half door trend in the 1980s. “A lot of it comes down to people trying to design hotel rooms with limited space,” boutique hotel designer Tom Parker told the magazine. “It’s about the swing of the shower door because it has to open outward for safety reasons, like [if] someone falls in the shower. You have to figure out where the door swing’s going to go, make sure it’s not [hitting] the main door. It’s just about clearances.” Using a smaller door can also make a space seem larger.

There may also be a connection between the shower door trend and minimalist ‘lifestyle hotels‘ that tend to cater to millennials and hipsters. The smaller glass doors also are easier to clean compared with shower curtains that tend to be a trap for bacteria and must frequently be replaced. In other words, hotels save money when they use glass shower doors. 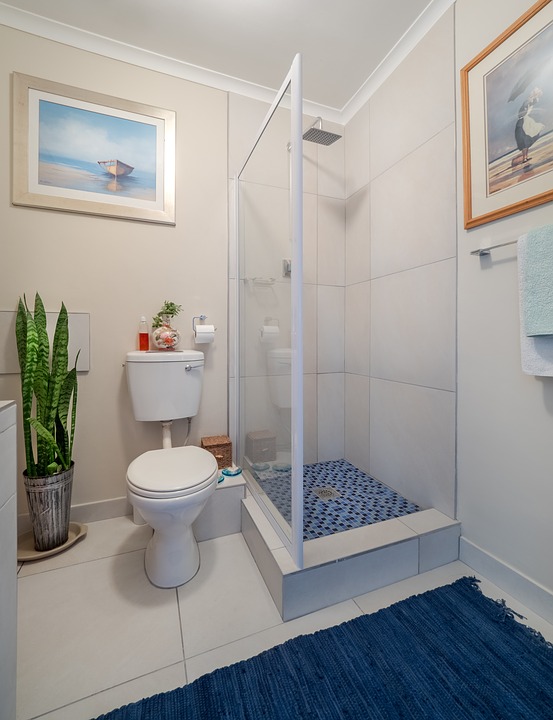 The design of half door showers should minimize the spillage of water in theory, but designers are still trying to level bathroom floors to keep any water from pooling. They also try to protect the areas with knobs and showerheads using the glass paneling. If the design isn’t able to do it, then hotels try to do it in other ways.

“Hotels tend to mitigate the risks by offering non-slip interior shower mats, cloth bath mats for stepping out of the shower, grab bars, [and] open showers or no-sill showers which avoid having to step up and over the ledge,” designer Douglas DeBoer, founder and CEO of Rebel Design Group, told Condé Nast Traveler.

Not everybody is on board with the half door trend and many hotel guests just don’t like it. “The older generation much much prefers having a shower door,” Parker told Condé Nast Traveler. “I’m like a 70-year-old man at heart anyway. I like [a shower door] if it’s in keeping with the style of the rest of the room.”