If You See THIS In A Hotel Room, Get Out! 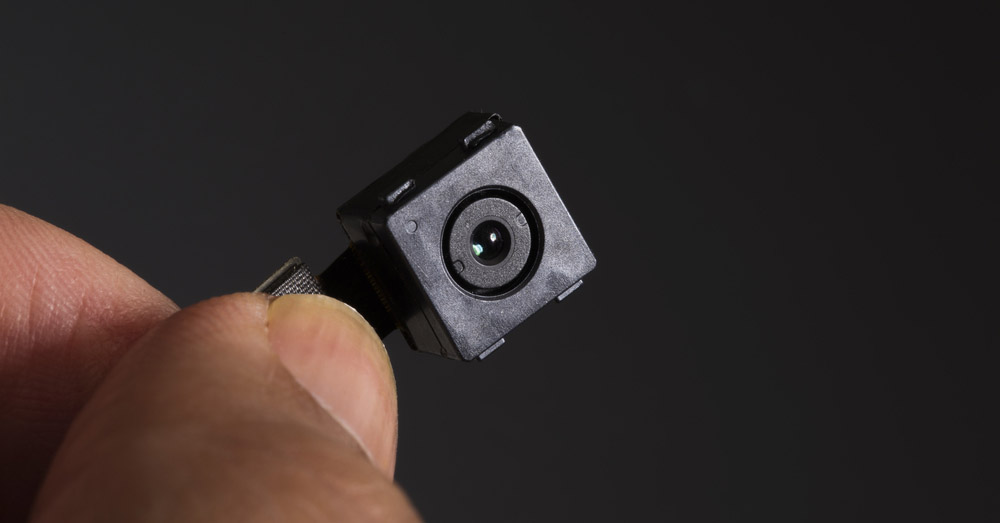 If you like to travel or go on vacations, chances are you’ve spent a fair amount of time in hotel rooms. Usually, it’s nice to take a little break and relax in a soft bed, a warm bath, and get away from the busyness of life. However, there is something unsettling happening in some hotel chains across the country.

The first incident was reported in 2015. A 23-year-old woman was staying at a Travel Lodge Motel in Oxford. Her room seemed normal, and everything was going fine until she decided to take a shower. She stepped into the shower stall and then noticed something strange in the vent. It was a flashing red light. 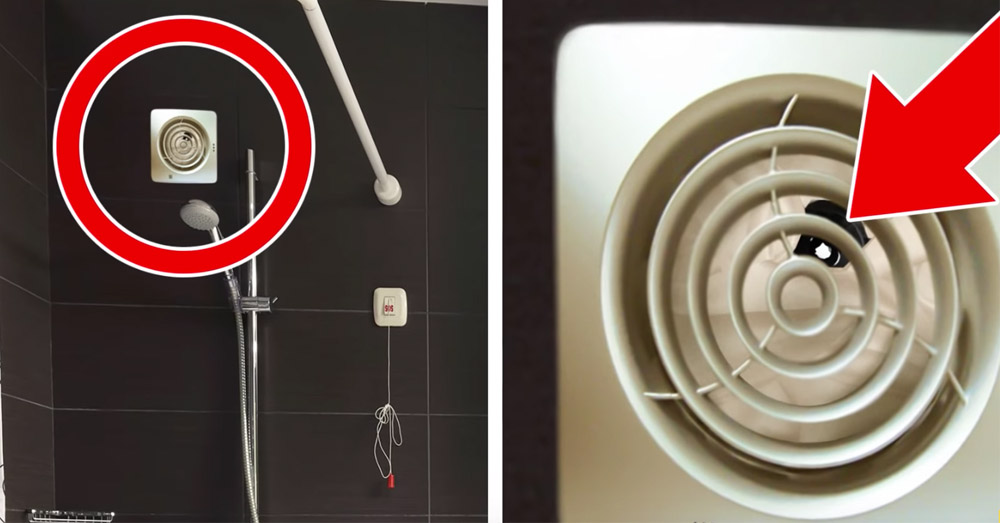 She immediately grabbed a fork and started to take the vent apart to find out what it was. After digging in the vent, she found a small camera that was attached to a USB cord. She called the hotel management, who called in the police to do an investigation. There were no actions taken against the hotel, and no leads were ever pursued.

In 2016, there was another case of a Pennsylvania woman finding a hidden camera in her hotel room where she was staying with her 11-year-old daughter. After making the horrifying discovery, she informed the manager who came and took the camera away. Again, no leads were pursued by the police. Throughout the last few years, there have been multiple reports of hidden camera and even peepholes where people were filmed. 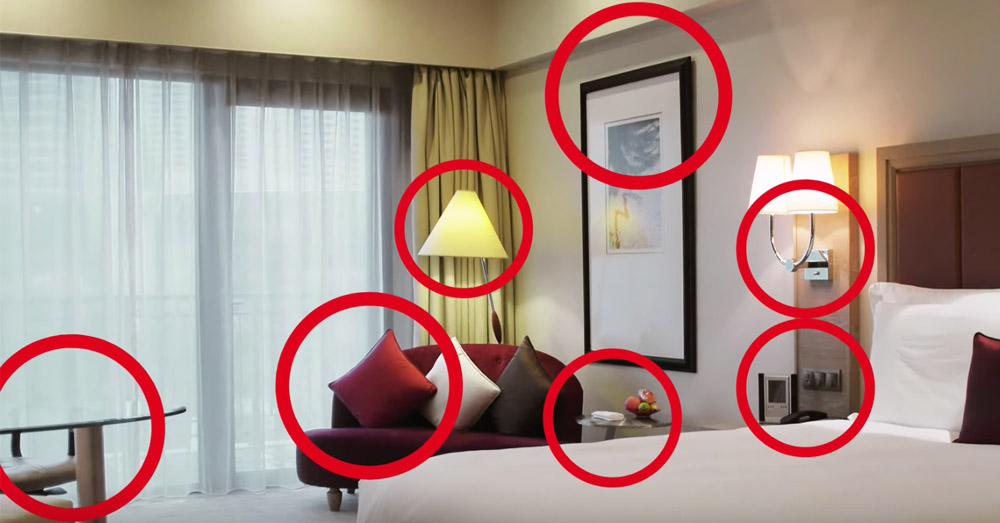 Now, most people will do one of two things with this information. Either they will assume this is something that happens to other people, in other places and carry on with a false sense of security, or, they will feel overwhelmed with fear and paranoia. The point of this post isn’t to strike fear into anyone’s heart, but rather to inform and give some tips on what to when traveling in a new area.

One quick way to check for hidden cameras is to shut off the lights in the room and do a sweep with a flashlight or laser pointer. Look for any reflections – as this could be the lens of a hidden camera. Check out the video below for more tips on how to spot these hidden cameras, and what to do if you find one. Stay safe out there!

See Why You Should Put A Penny In A Mug In Your Freezer If You're Traveling Away From Home: Click “Next Page” below!