How “Hot Ones: The Game Show” Is Different Than The Youtube Series

Hot Ones is one of the most popular shows on YouTube. Numerous celebrities will stop by to eat insanely hot wings and answer the type of personal questions that other interviewers are not willing to bring up. If you’ve seen the famous Paul Rudd “look at us!” meme, then you have seen this show before. The show has now become popular enough to make its jump off of YouTube.

It’s on its way to the larger screen, but YouTube fans need not worry. The YouTube episodes are still going to proceed in the usual manner. Hot Ones: The Game Show is different from what you are used to. Sean Evans of First We Feast fame is going to be the host. He won’t be quizzing celebrities in the same sort of minimalist setup, however. 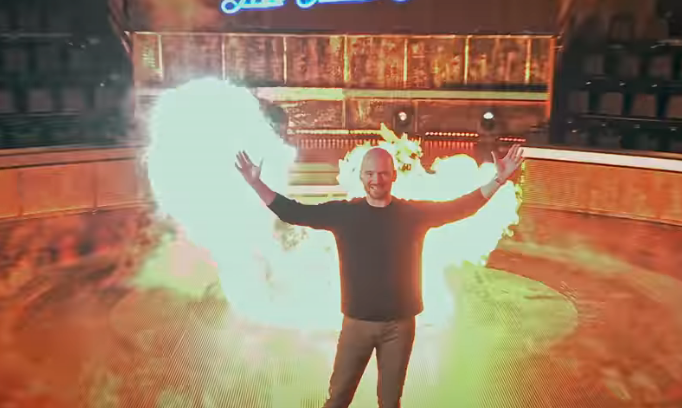 The show is going to be making the move to an enormous game show set. Huge flames will adorn the set, and Sean Evans no longer has to eat the wings along with the contestants. There are even more differences that we need to discuss. 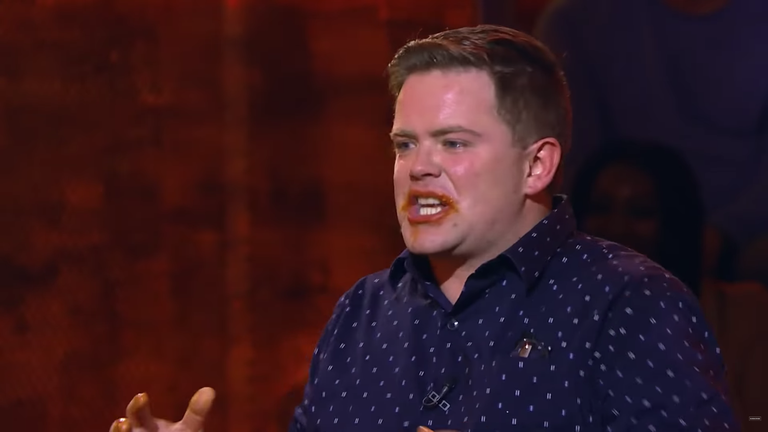 The celebs are being replaced by normal, everyday people. They are not going to be answering the same sort of personal questions that the celebs did. Instead, they are going to be given various trivia questions to answer.

They won’t be handed anything to help them dull the pain of the extremely hot wings. No water, no milk, no ice cream, no napkins, no nothing! 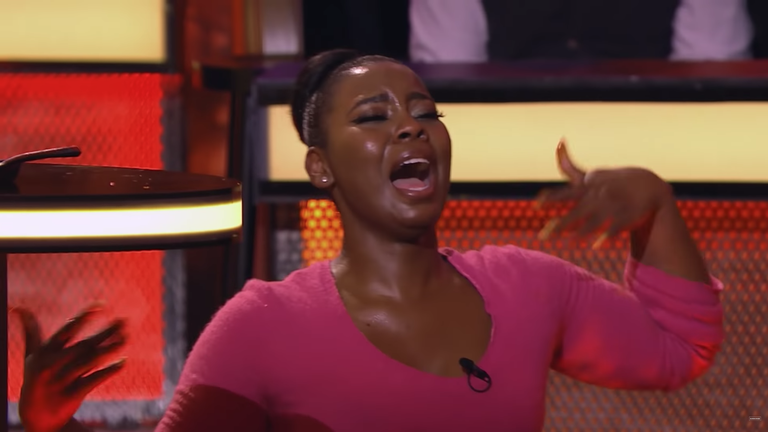 Hot Ones: The Game Show is also slated to have four rounds of trivia questions.

Milkshakes will also be given to the guests who make it past the initial questions, and the wings will be even hotter than the ones on the YouTube show. The first episode premieres on TruTV at 10 PM and you can check it out every week going forward on Tuesdays.