Uplifting and Brutally Honest Message from Alex Trebek About His Health

Alex Trebek has been the host of NBC’s Jeopardy! game show since 1984 and most of us can’t imagine the show without him. His mannerisms have become a source of material for many comedians and writers. Trebek’s comforting voice has been the focal point of the Colonial Life Insurance commercials he did for years and has been the soothing sound of daily TV viewing (just like Walter Kronkite’s was) for much of America. But, on Wednesday, March 6th, 2019, Trebek announced something on camera which has seldom ever been done before. 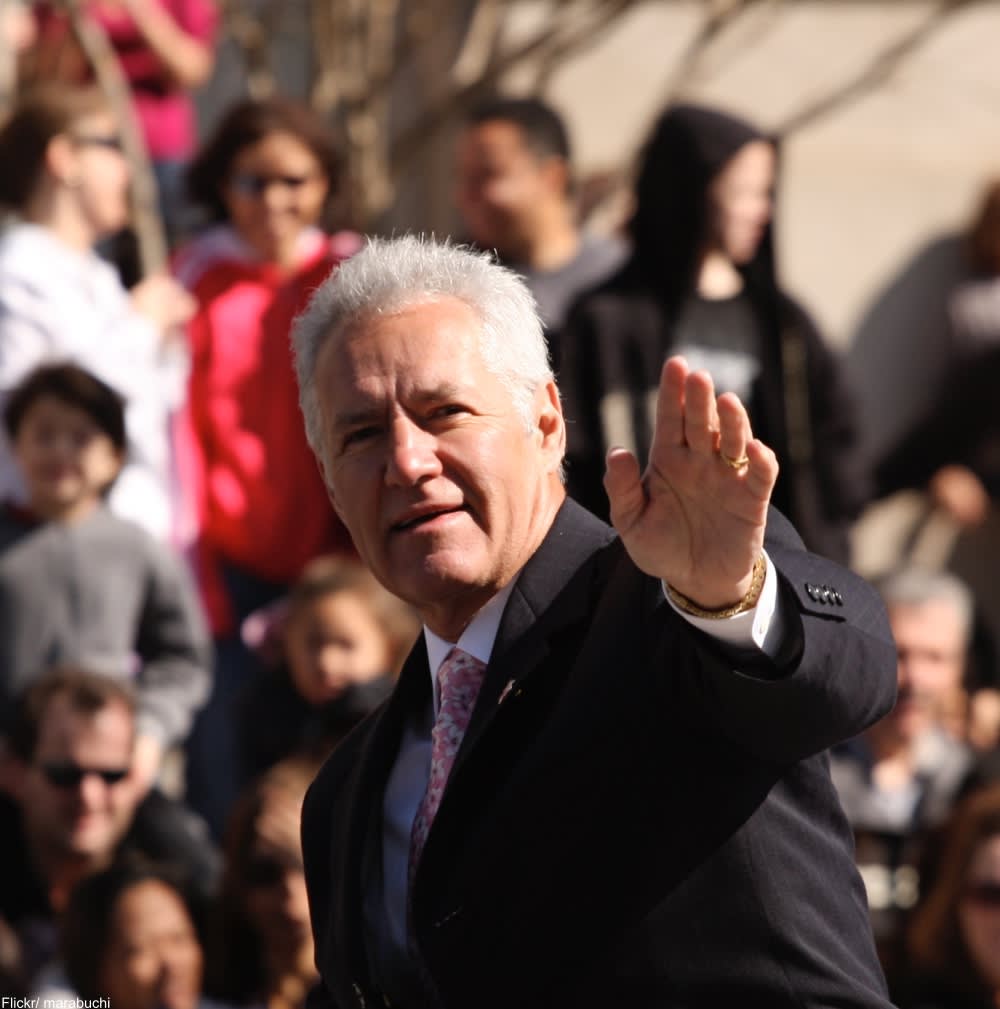 Trebek started his message by saying that he wanted to make sure that people heard from him instead of getting their news from an inaccurate source. Then he launched into the bad news: Trebek has stage 4 pancreatic cancer. Despite the fact that this is truly awful news for anyone to get or to give, Trebek stayed positive throughout the whole thing. He sounded hopeful when he said that he would continue working and that with the support of his family and friends and with prayers from everyone watching at home, that he hoped he would beat this disease.

The Jeopardy! host then went on to state that he actually would need to stay alive since he already signed a contract that he would host the show until 2022! This touch of humor is all class, though we’re not sure if it cheered anyone up or not.

Back in 2018, before signing another contract to host Jeopardy!, Trebek had given an interview for TMZ in which he recommended LA King’s hockey announcer Alex Faust as a possible replacement for him. It would mean that contestants could still “ask Alex” for a question, but it probably will be a very rough adjustment for the fans no matter who is selected as the next host.

Trebek’s iconic mustache was itself a part of pop culture for 30 years. Trebek began shaving it off in 2001 and now has had only an intermittent mustache. The host, the show, and the mustache have all been associated together for more than three decades and it’s hard to think of the series without him or his judgmental tone when someone makes a mistake in their answer.

Pancreatic cancer has a survival rate of only 8% and stage 4 cancer is often, but certainly not always, fatal. True to Trebek’s request, fans have already started sending messages of support and hope on Twitter and other social media.

My twitter feed is full of such love for #AlexTrebek today as he announces his battle with cancer. I send my love and positive energy to Alex as he prepares for the fight of his life, one I know he can win as he has done many times before.#Jeopardy #WeLoveAlex

Alex Trebek is going to break a Twitter record tonight. He deserves all the love he’s getting. #Alextrebek

Please direct any surplus positive energy you possess at this time to Alex Trebek. Thank you

Earlier in 2019 Trebek went on record for People Magazine as saying that he wished he had met his wife, Jean Currivan, so much sooner. The two have been married for 29 years, but Trebek has stated that it was the death of President George H. Bush which made him begin to lament that he couldn’t have met her sooner. The former POTUS and first lady were married for 73 years, having met early in life.

Trebek said the transparent message about his cancer is in keeping with his long-time policy of being honest with the viewers of the show. Have a look at his touching message -posted on the Jeopardy! YouTube and Twitter pages- in the clip below.

Betty White opens up about her perspective on death: Click “Next Page” below!