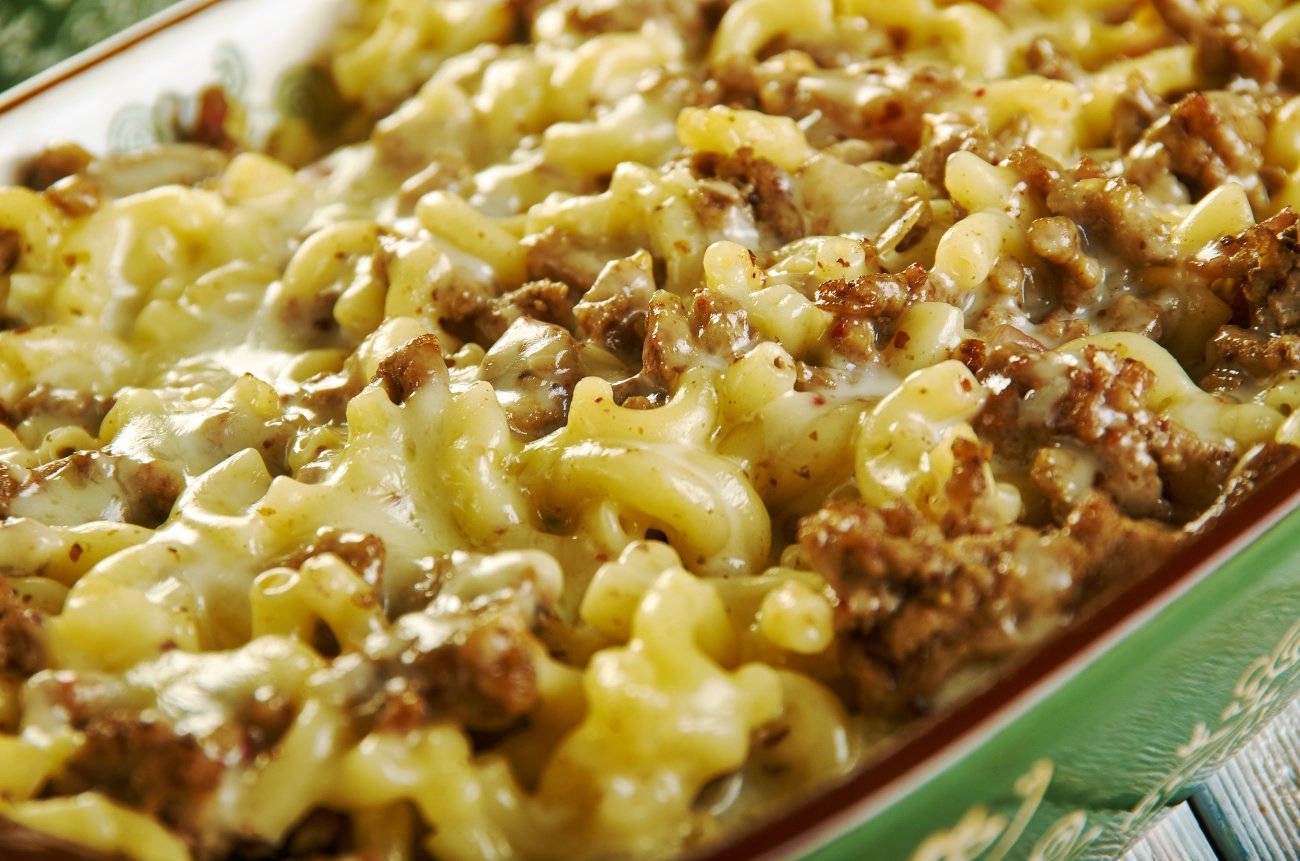 There are a few dinners that come in a box that maybe haven’t quite achieved ‘guilty pleasure’ status, but we still know could be better for us. Case in point: Hamburger Helper. It’s comforting, it’s quick, and it just tastes so darn good. There’s something about that tender pasta with the savory beef but mostly, it’s all about that irresistible sauce. Still, there are things to be considered… like sodium levels and food dyes and ingredients that you can’t quite pronounce. But don’t worry, we’ve got a way you can have your Hamburger Helper and eat it too.

Make your own! (It’s just as easy as the box, we promise.) 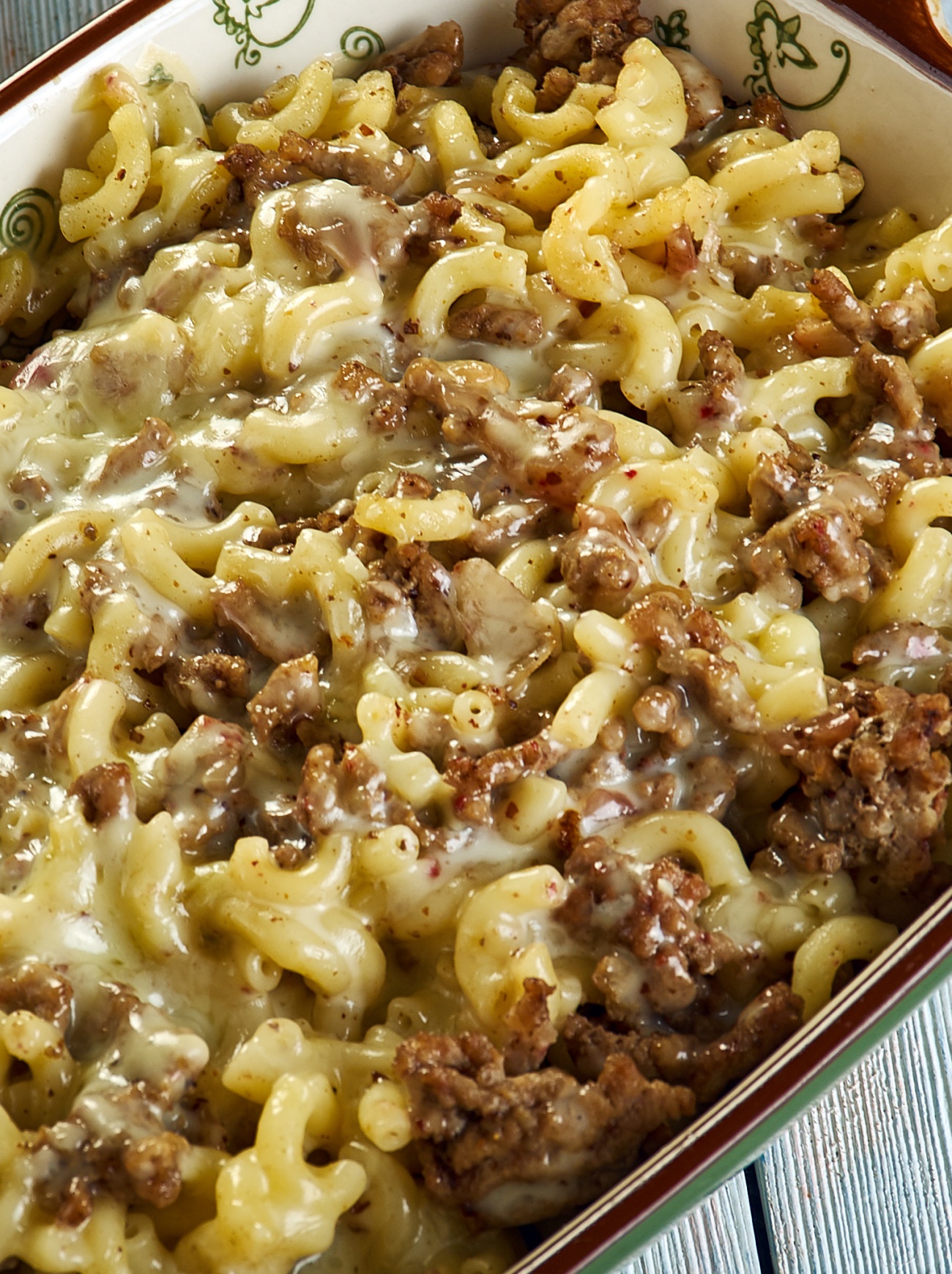 For Homemade Hamburger Helper, the process is the same as the box. You brown the ground beef, then add the noodles, the liquid, and the seasoning, and let it all simmer together for just a few minutes until the noodles are tender. The main difference is that you’re effectively creating your own ‘sauce packet,’ which means you know exactly what’s going into your dinner. We’ve found the perfect combination to be a balance of paprika, onion powder, garlic powder, mustard powder, and salt and pepper. It tastes just like the real thing. 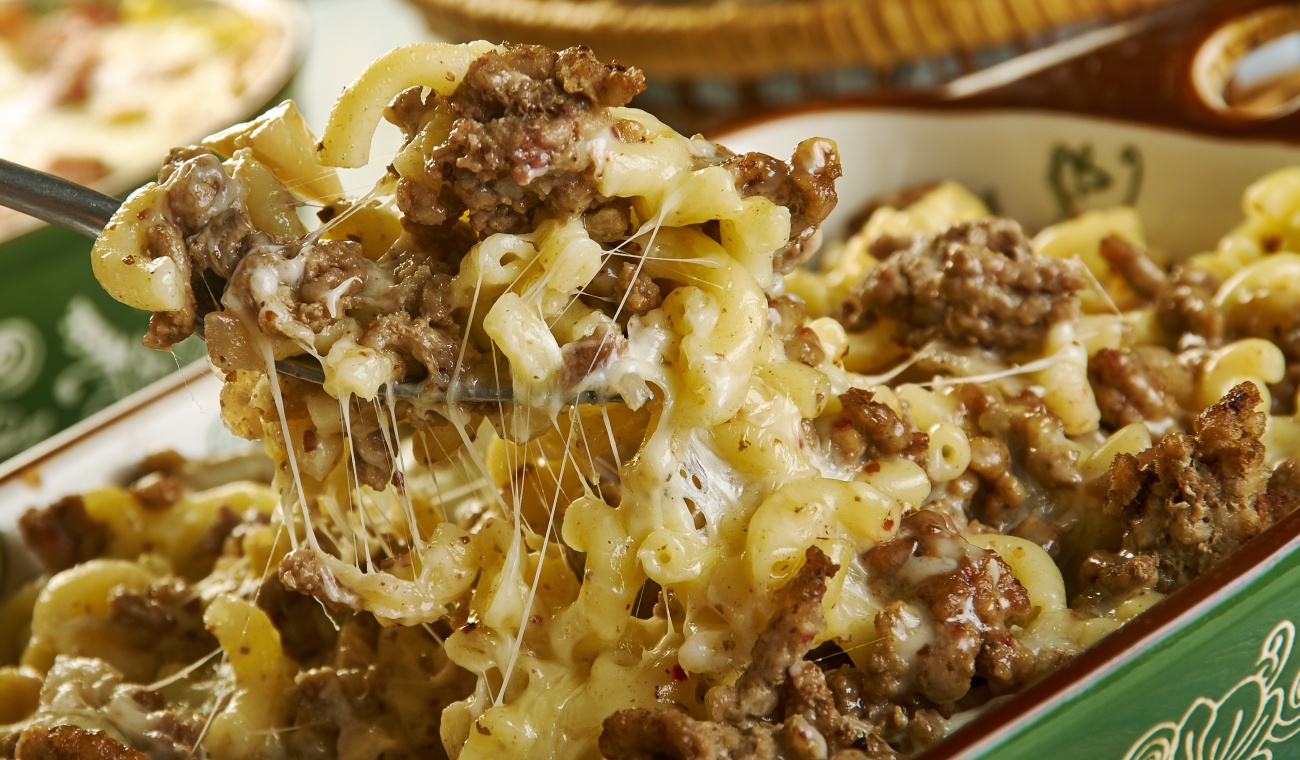 The other difference is that when you make it yourself, you get to include real cheese instead of creaminess in the form of a powder. That means our version is a little cheesier than the original, but hey, we aren’t complaining.

Adapted from Buns In My Oven.