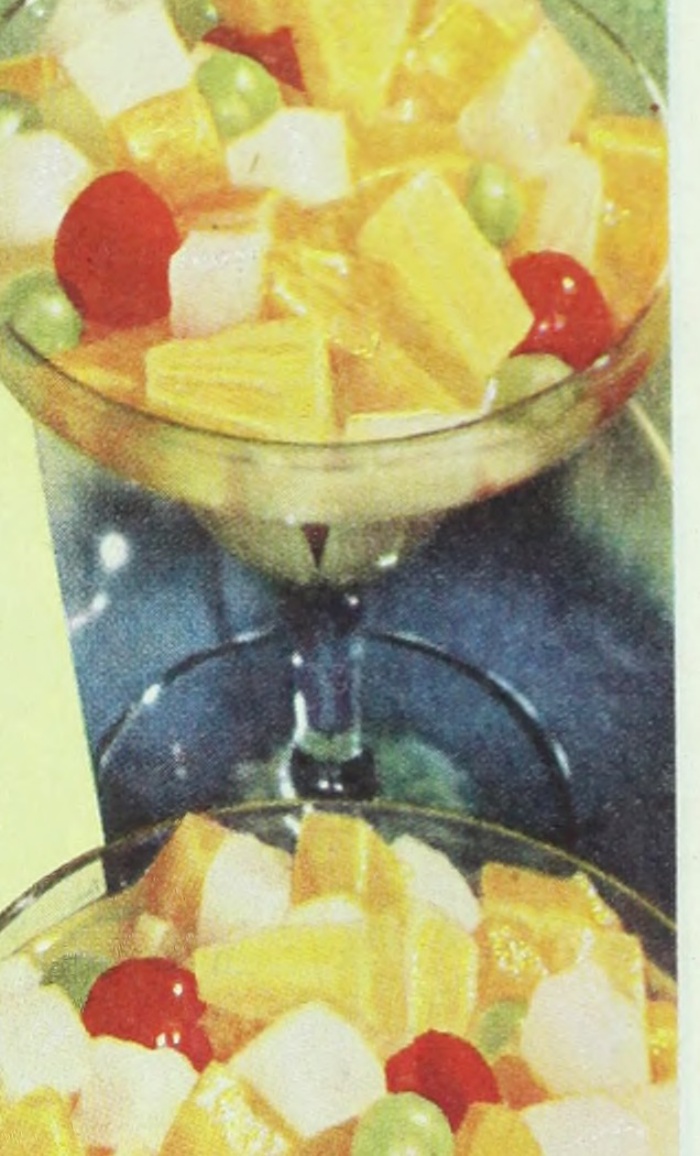 Slightly less glamorous than Bavarian cream, fruit cocktail was a classic in the ‘50s and ‘60s, so you know it was a home ec. staple. While making the canned variety isn’t quite a feat of culinary prowess, it’s still delicious and a great choice for getting kids interested in cooking. 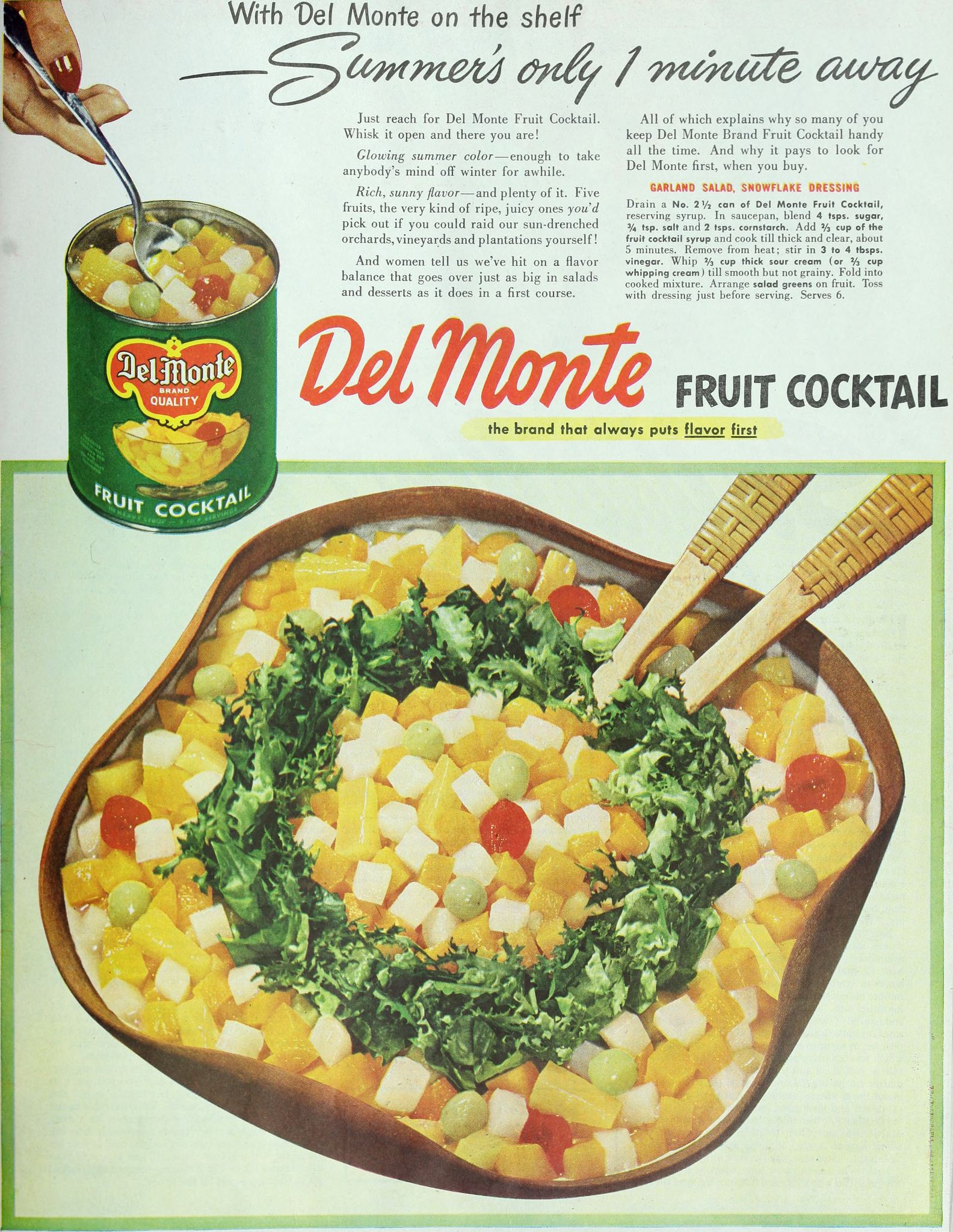 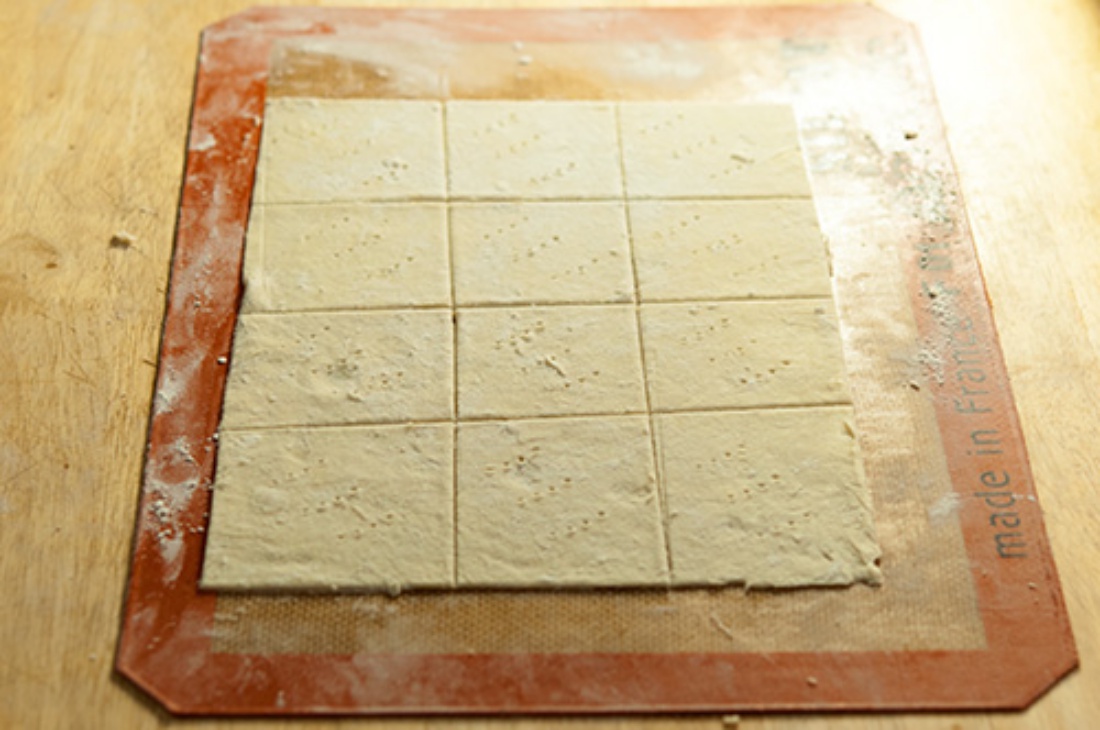 Who knew that just five, simple ingredients – flour, baking powder, butter, milk, salt and egg – could be all you need to make your own homemade soda crackers, or saltines, as they’re also known. Home ec. showed that even something seemingly difficult to make can be totally achievable at home! 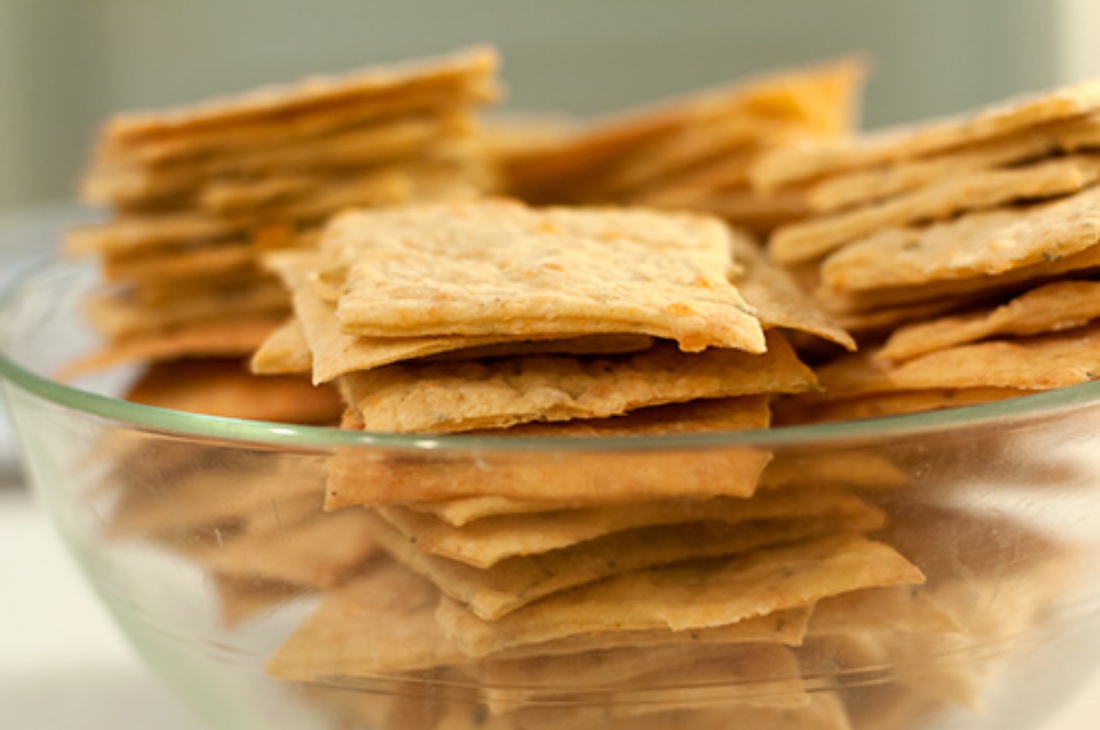 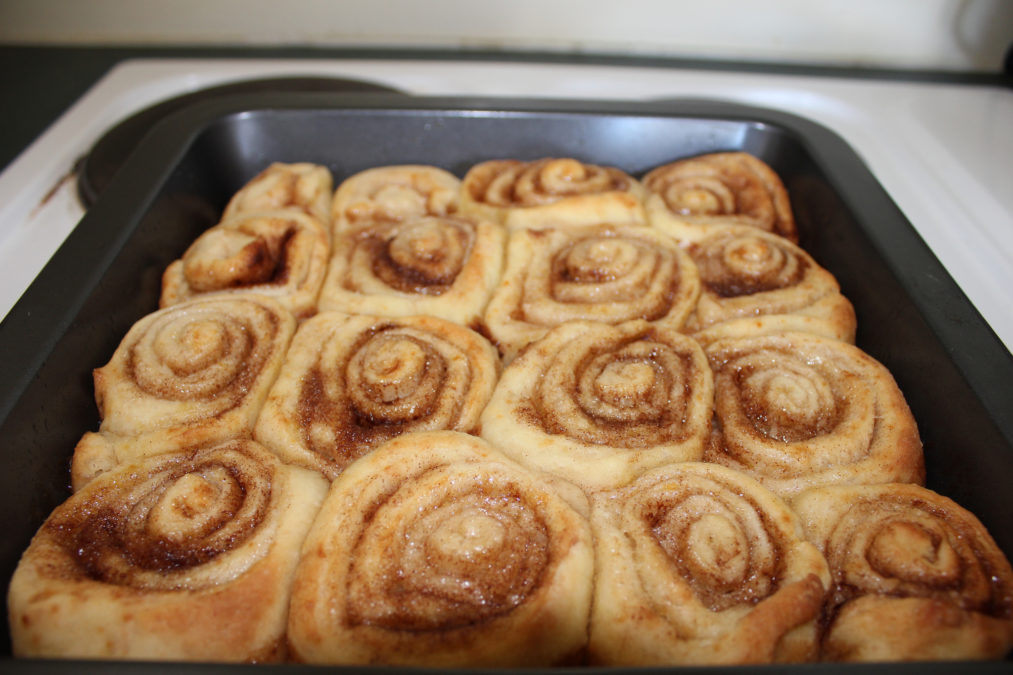 Is there anything better than a fresh-from-the-oven cinnamon roll? Uh, yes, making a batch of cinnamon rolls yourself and having them turn out deliciously is the greatest feeling. It’s a slightly more intimidating recipe to tackle, but we guarantee those who learned how to make them in home ec. held onto the recipe so they could make them again and again. 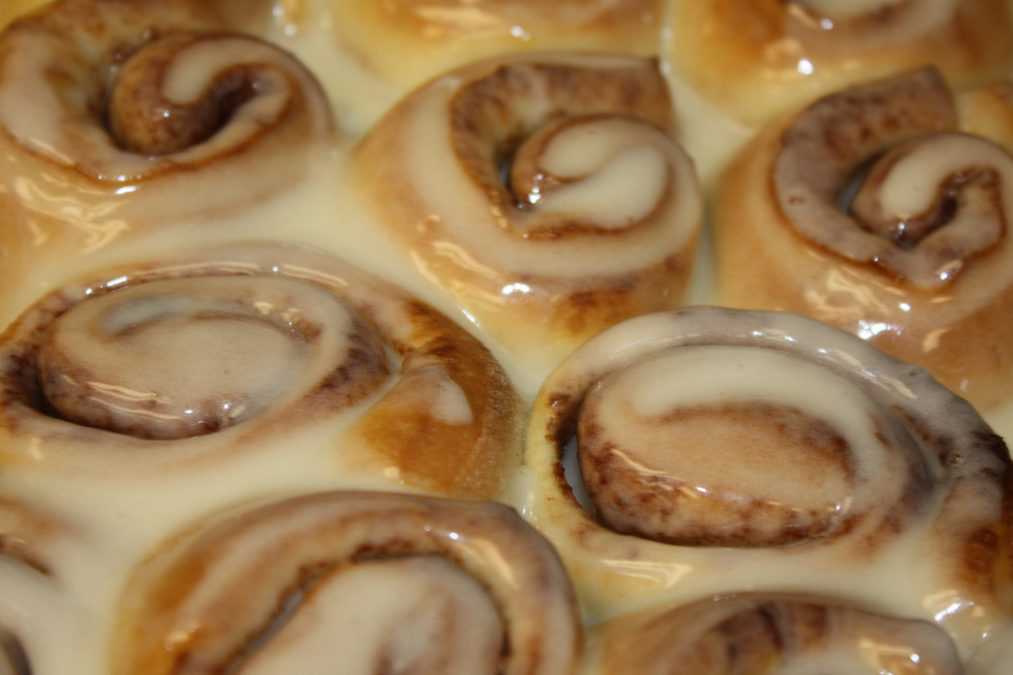 More home ec. recipes on the next page!