I woke up this morning and did my normal routine: Took a shower, brushed my teeth, and gargled Listerine mouthwash.

Millions of people use Listerine each day as it is said to kill germs that cause plaque, gingivitis, and bad breath.

Listerine has been around since 1879 and has since become a part of many human’s daily lives. I know myself I have trouble going to sleep unless I have that ‘tingly’ sensation in my mouth. 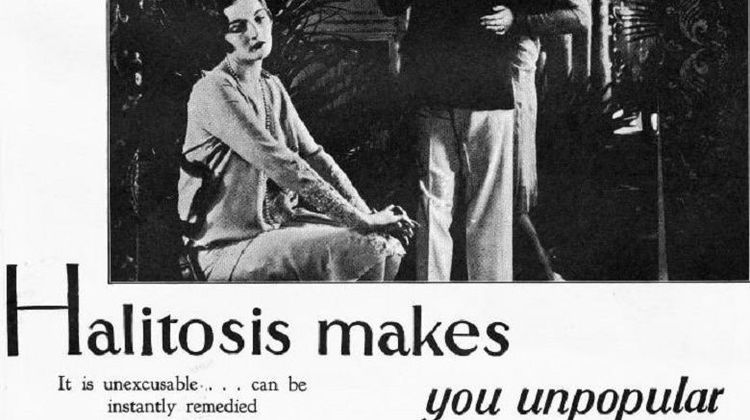 According to Grunge, Listerine isn’t what we think it is.

It turns out that Listerine was originally made for surgeons to keep their hands free of bacteria.

The company then decided to try and brand it as a floor cleaner, a remedy for the common cold, and even as a cure for gonorrhea. During this time there were a lot of so-called “cures” to common illnesses.

In the mid-70s, they got in trouble by the Federal Trade Commission for misleading consumers.

One of their brilliant ideas was to scare people into thinking that their smelly breath was actually an illness called “chronic halitosis.” The trick worked and the company was practically printing money as a result.

Although there’s a lot of debate on how effective this heavy-alcohol-based mouthwash really is, it seems to have been working for more than a century now.