The Deceitful History Of Cereal

How many times have you heard that breakfast is the most important meal of the day? This has been drilled into our heads from a young age, starting with our parents. Everyone says it – doctors, teachers, health enthusiasts, so it must be true, right? You might be surprised to find out the origins of this particular piece of advice. It all starts with the advent of cereal. 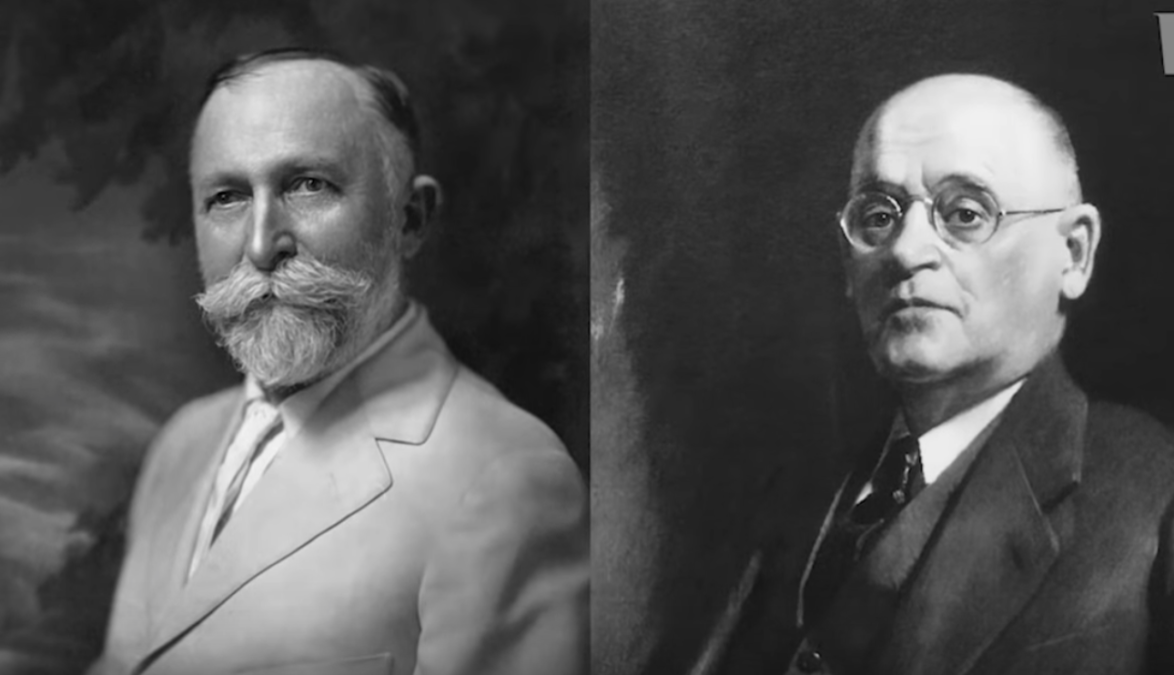 You probably recognize the Kellogg name. Chances are, you even have a few of their products in your pantry. Before John Harvey Kellogg and his brother, Will Keith Kellogg got into the cereal business, they owned a sanatorium for the wealthy. Instead of treating chronic illnesses, however, the clients in the Battle Creek Sanatorium came for health and wellness. In many ways, it was a glorified spa. The sanatorium had salt baths, light treatments, and strange exercise machines. With this in mind, John Harvey Kellogg came up with Corn Flakes in 1898, as a way to curb indigestion.

In 1906, Will Keith Kellogg introduced Corn Flakes to the world. The famous line about breakfast can be found in a 1917 article in the Good Health magazine. It says, “In many ways, the breakfast is the most important meal of the day.” Guess who was the editor of that particular magazine? None other than John Harvey Kellogg. Cereal makers everywhere rejoiced, taking this health claim as far as it could go. 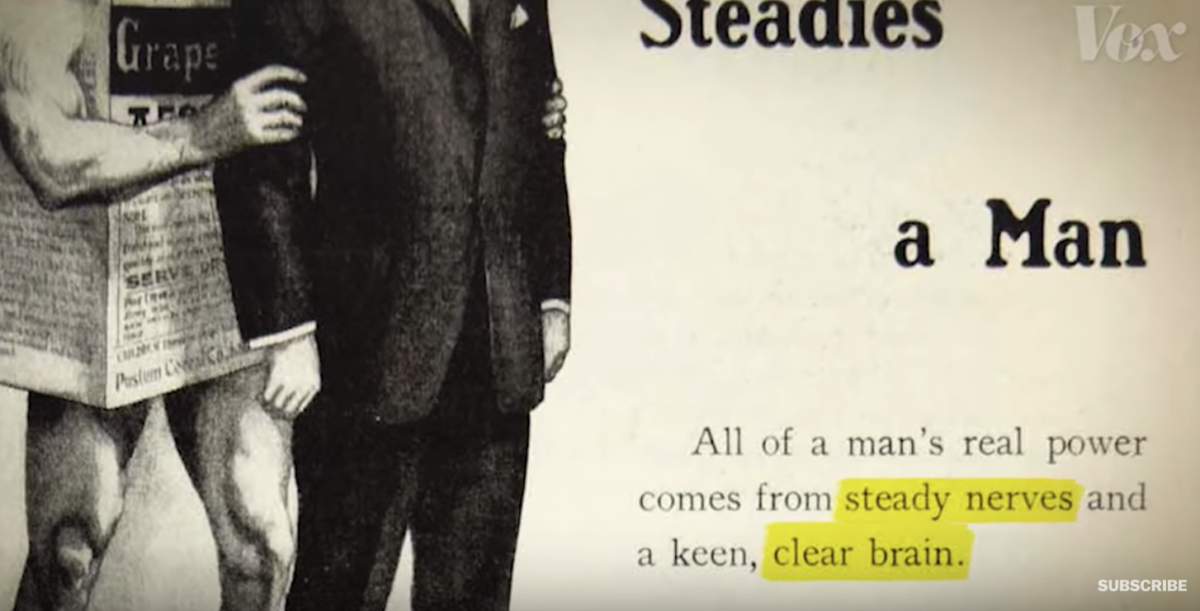 As with a lot of marketing and advertising campaigns, the truth got stretched a bit along the way. And, this claim of the importance of breakfast wasn’t even based on much truth. Brands like Kellogg and Post ran with the idea anyway, and, as you might expect, things got a little… weird. Grape Nuts had several ads claiming that their cereal was good for a clear mind and helped calm nerves. What this is based on, no one knows. Surely we wouldn’t fall for these kinds of claims today, right? 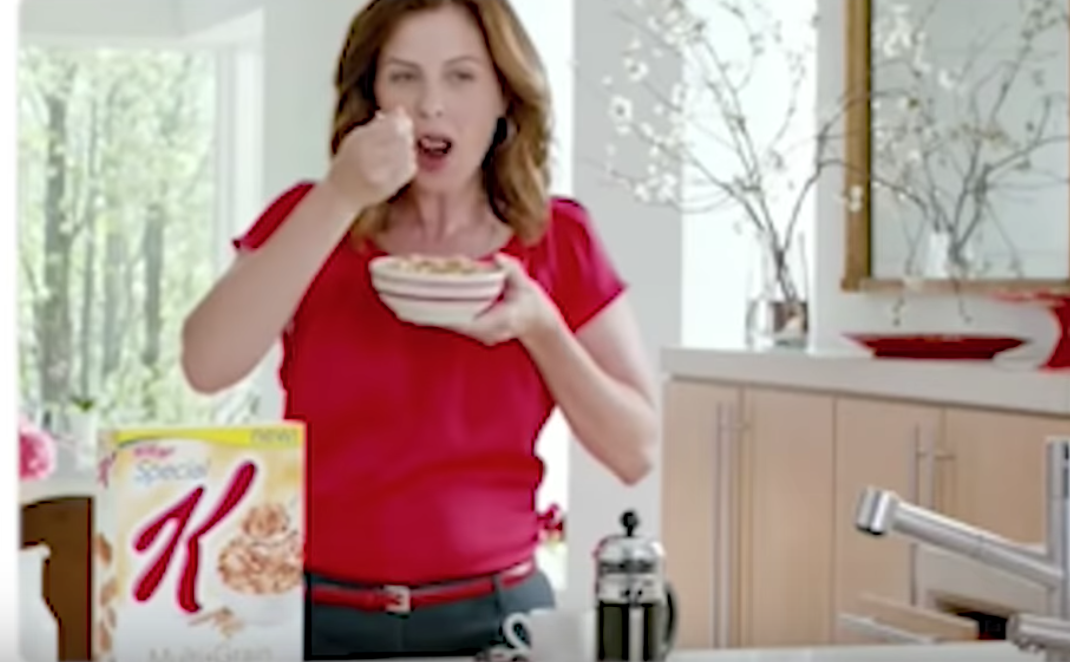 Well, as it turns out, the narrative surrounding cereal, and breakfast, in general, hasn’t changed much. How many times have you heard, “Part of a balanced breakfast,” at the end of a cereal commercial? Plus, there are tons of examples of “weight loss cereals” out there, one of the most popular ones being Special K. These commercials at least have the decency to cite studies that say women who eat breakfast are likely to weigh less than women who don’t. But, how trustworthy are these studies?

So, what about all of the modern-day studies done about the importance of breakfast for a healthy lifestyle? We’ve all heard the claims – eating a good breakfast promotes weight loss, lowers cholesterol, helps concentration, etc., etc. Well, one thing to consider, according to health reporter, Julia Belluz, is that most of these studies don’t take into consideration the other contributing factors. Perhaps those who eat breakfast and who are thinner, also are wealthy and have personal trainers, or are able to afford higher quality foods. Maybe those who skip breakfast and are heavier, also have other health issues that contribute to their weight. You can see how just measuring someone’s health by whether they eat breakfast or not is not taking into consideration the whole picture.

Perhaps the most disturbing thing about these studies, however, is that by and large, they are paid for by the cereal companies themselves. Thus, it’s no surprise the evidence found makes these companies look good. 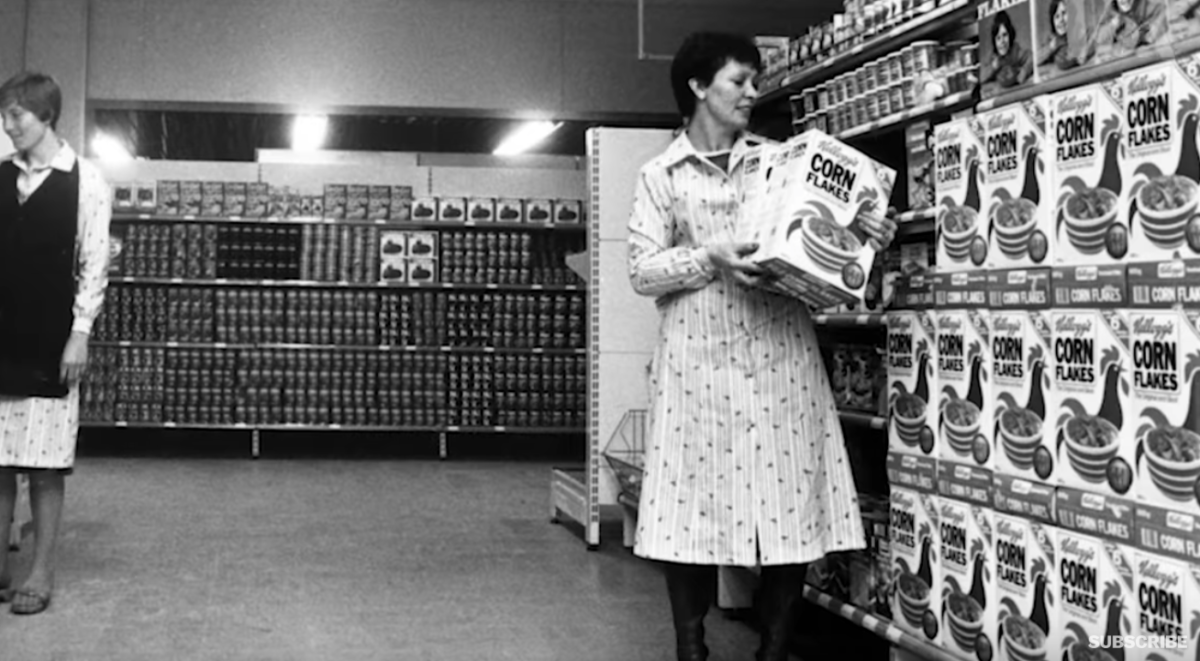 We’re not saying breakfast is a bad thing, by any means. We’re just saying the tried and true, “Breakfast is the most important meal of the day,” might not be quite as accurate as we always believed. It’s not just about the timing of the morning meal, but the content as well. A bowl of sugary cereal or a muffin is far different than oatmeal or a bowl of fruit. For those who eat breakfast regularly, that’s great! And for those of us who skip the first meal of the day… that seems to be just fine, too.

Get more info on the origins of cereal and the myth of breakfast by watching the video below!