The History Behind “Something Borrowed” Might Make You Uneasy

Everyone knows the old poem when it comes to brides and weddings. The poem we cite is from Victorian England: 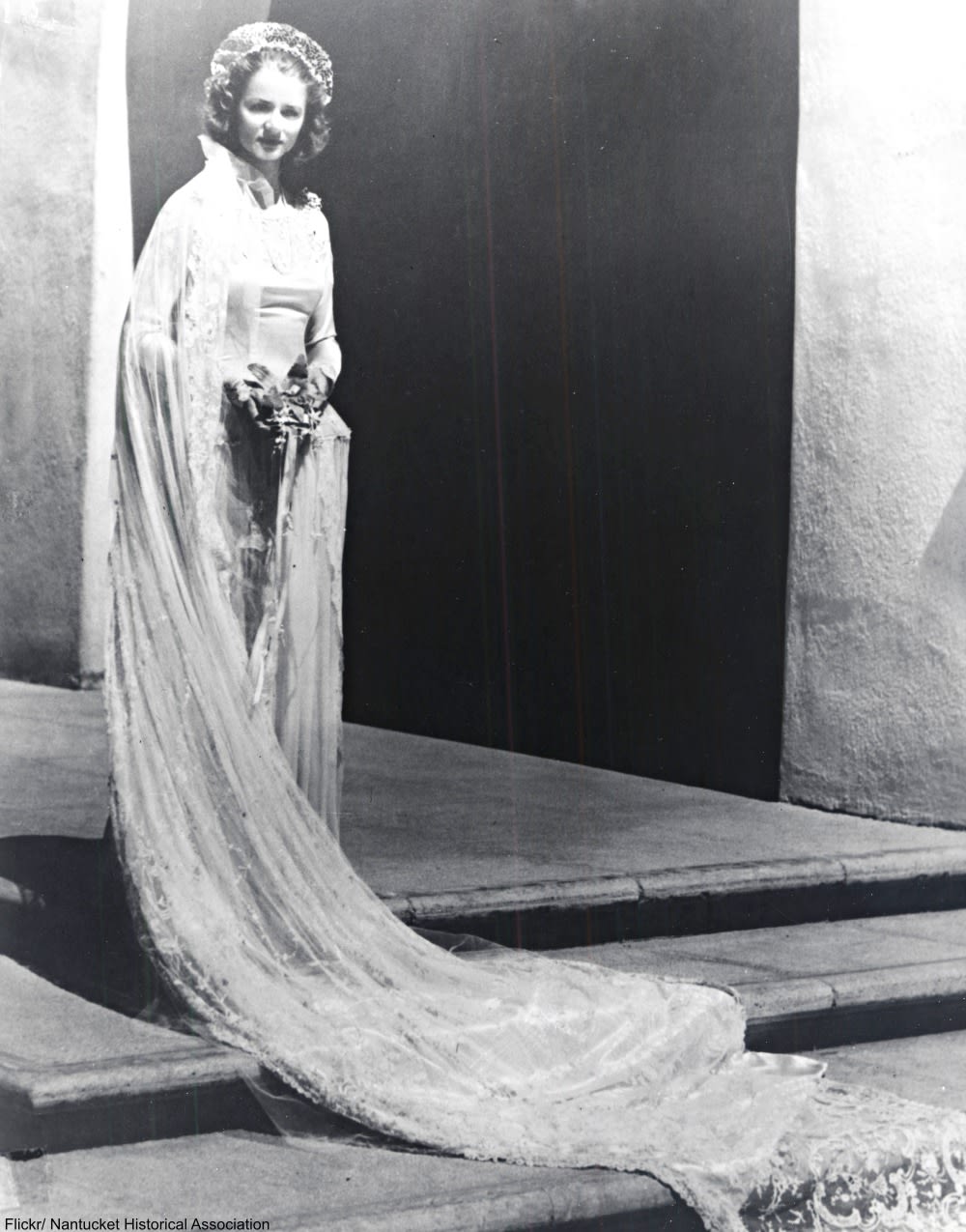 In the U.S. we often leave out the sixpence part and focus on the somethings old, new, borrowed, and blue. The something borrowed for the nuptials was traditionally something from a married female friend or family member of the bride who was happily married herself and had already had children. 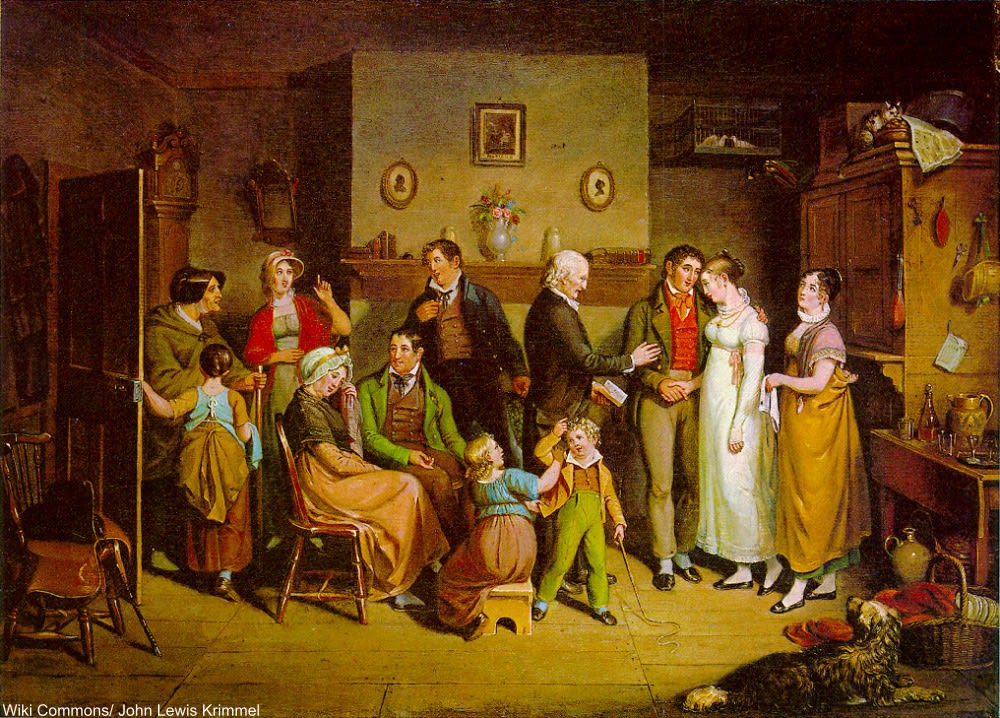 The practice of following this quaint rhyme was supposed to ensure a happy union and to bring luck. But, before the poem became popular in the Victorian era, the custom at the time called for a very specific item to be borrowed. Today we might borrow anything at all: earrings, shoes, a veil. But, the practice of yore was to borrow a friend’s underwear to use as the intended luck charm!

The idea was that getting married in these borrowed undies would pretty much guarantee children for the newly-married couple by redirecting the evil eye, according to an 1898 book on folklore. The evil eye is an ancient belief that jealous eyes cause harm for the recipient, particularly those who have recently had good luck like getting engaged, married, or coming into money. 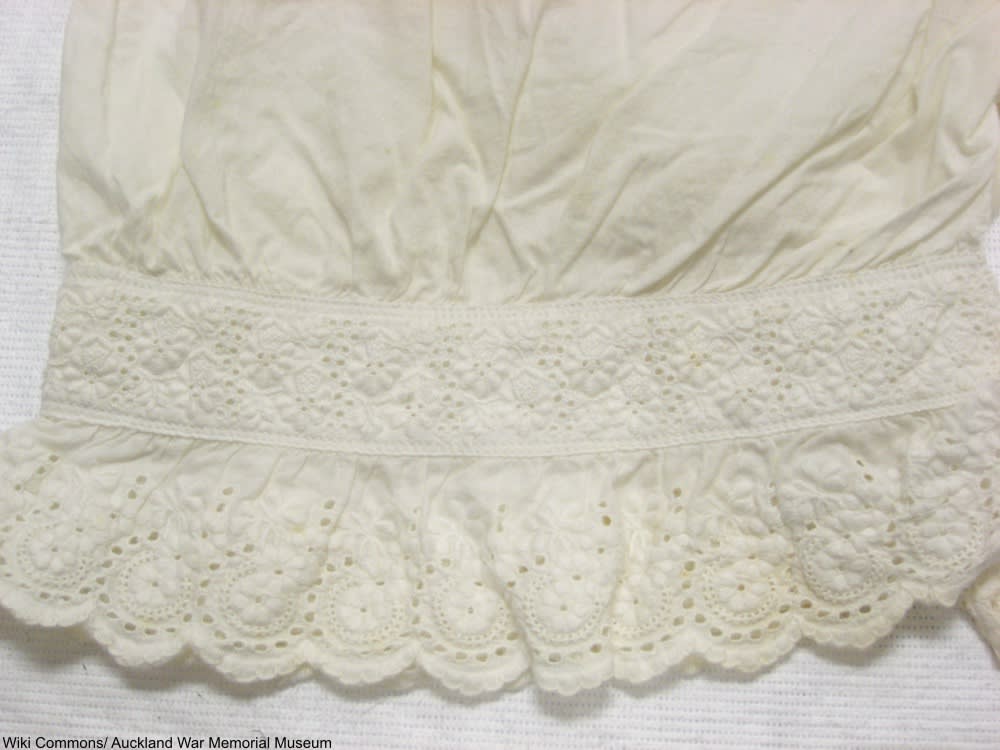 The lace on these Victorian bloomers would have gone well with a bride’s dress. Via/ Wiki Commons

It sounds extremely unhygienic to us today, but in the olden days people had no idea what germs even were, let alone the importance of clean underwear. However, keeping unfortunate events and bad luck at bay was a much more important task, one most brides took very seriously.

Click “Next Page” for a look at how much weddings have changed over the years!