Historical Photos of Life in Appalachia

Throughout American history, the Appalachia region has had a rich culture. The secluded nature of most settlements, even to this day, meant that life, music, and industry often moved at a different pace to other locations. For those who grew up in Appalachia, there is nothing like it, as many of the historical photos below show us. 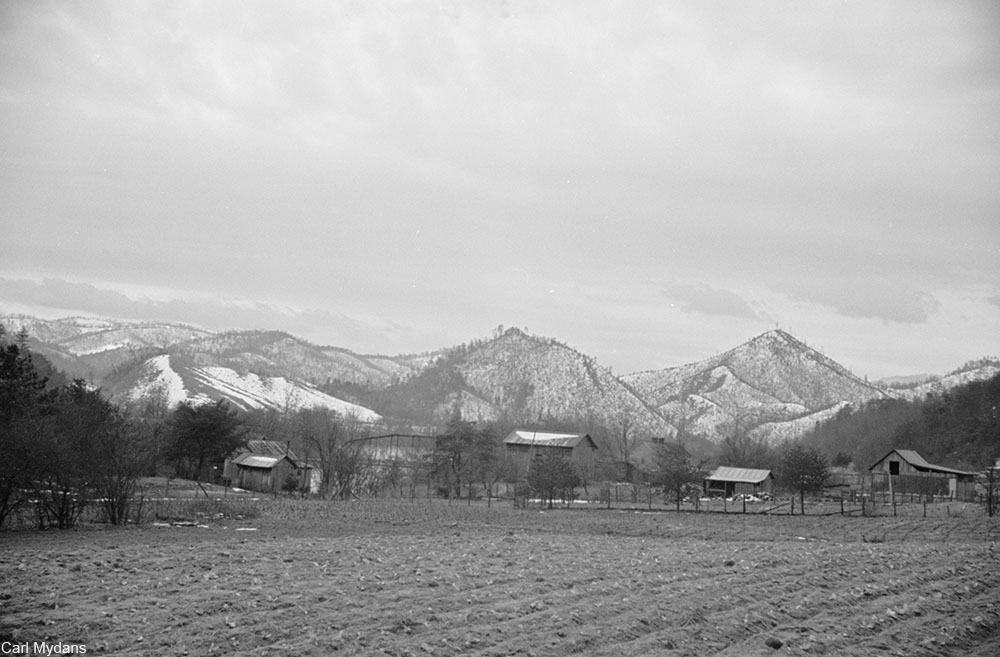 Appalachia spans from parts of New York, Pennsylvania, Maryland, West Virginia, Ohio, the Carolinas, Kentucky, Tennessee, Georgia, Alabama, and all the way down the corner of Mississippi. The region encompasses around 200,000 square miles. 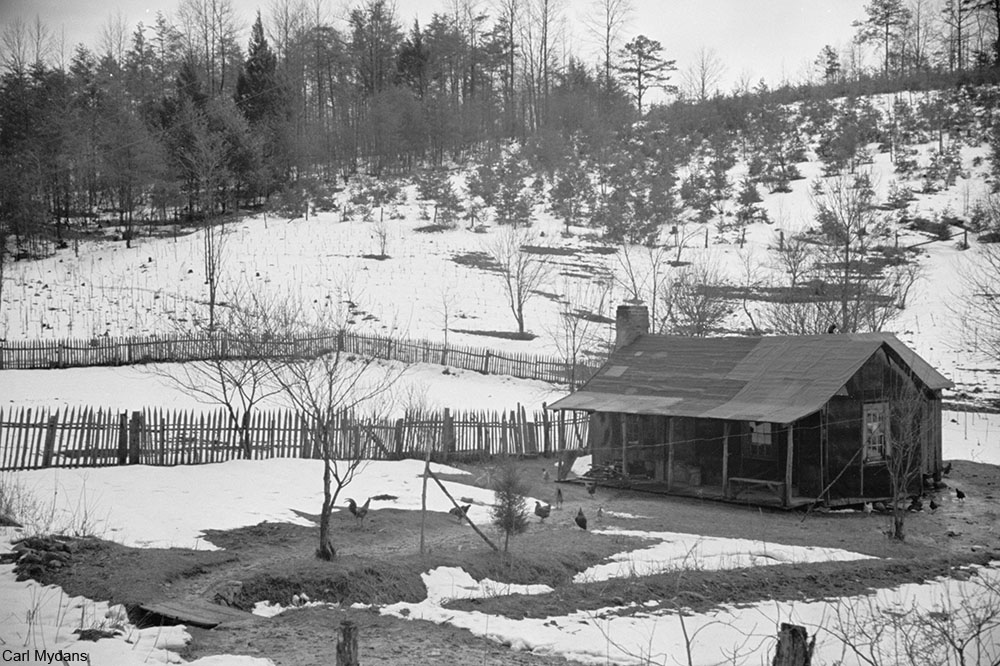 Mountain farmhouse in Appalachian Mountains, 1936. Via/ Library of Congress

One of the biggest industries in and around the Appalachian mountains has always been coal mining. Coal and coal oil heated the homes, while the men and boys went into the mines to produce more. They may have come back covered in coal dust, but inside many homes the same substance slowly darkened the walls. It was a way of life for many. 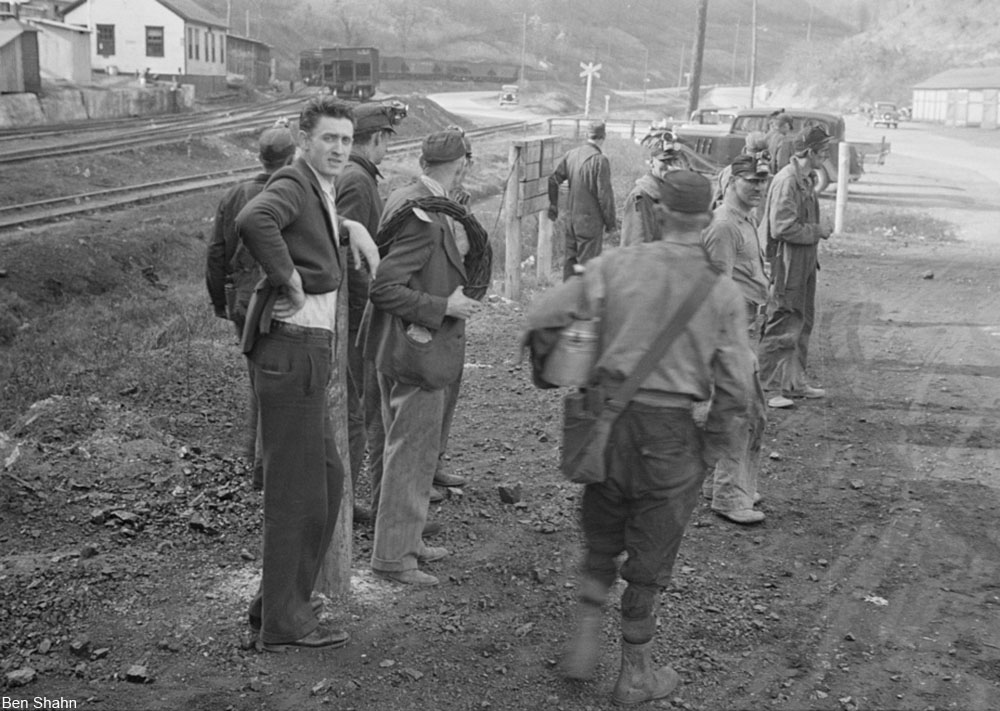 Another aspect of Appalachian culture is the music. Not only is Appalachia the birthplace of country and bluegrass, it was was where the first folk music festivals in the U.S. took place. 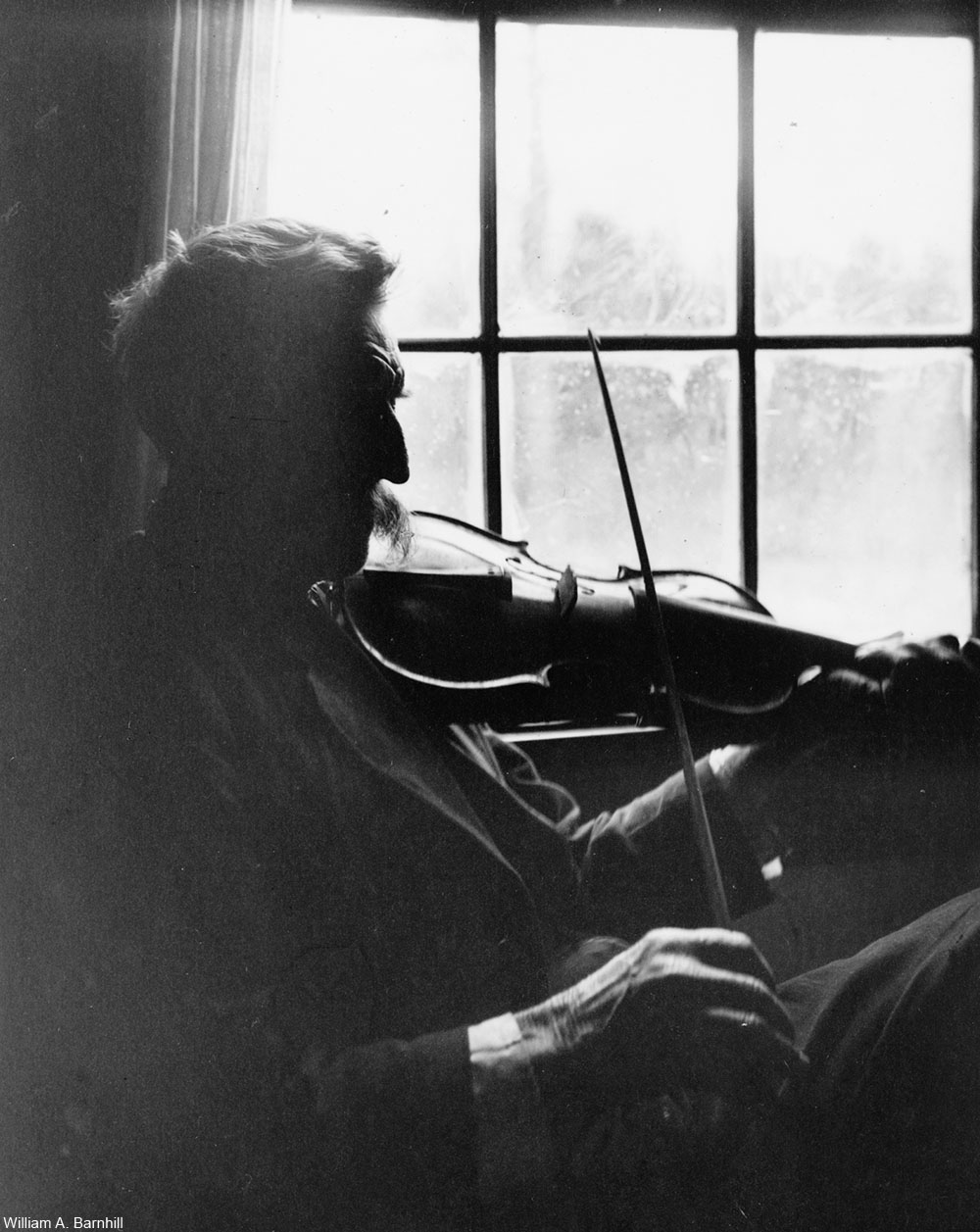 Man playing the fiddle, circa 1910s. Via/ Library of Congress

Most families had at least one person who could either play an instrument or sing. As many mining and farming families were quite poor, gathering around the fire to listen to the fiddle or the banjo was the main means of entertainment for many people in the region.

Some of the most famous musicians to come from the region are Dolly Parton, Patsy Kline, and Loretta Lynn to name just three. 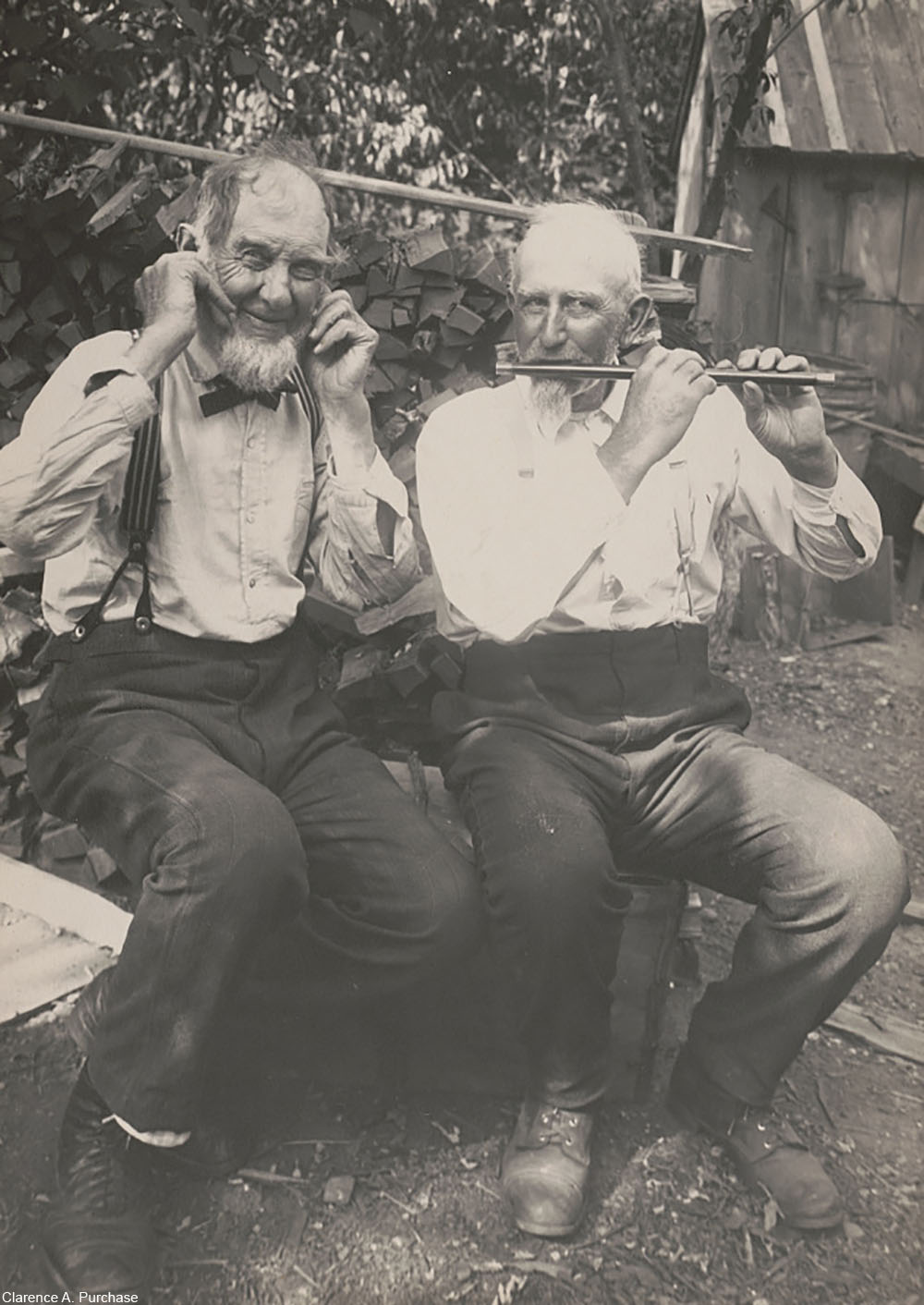 The remoteness of Appalachian communities, combines with the close knit ties, made for some idiosyncratic music genres, like bluegrass for instance. 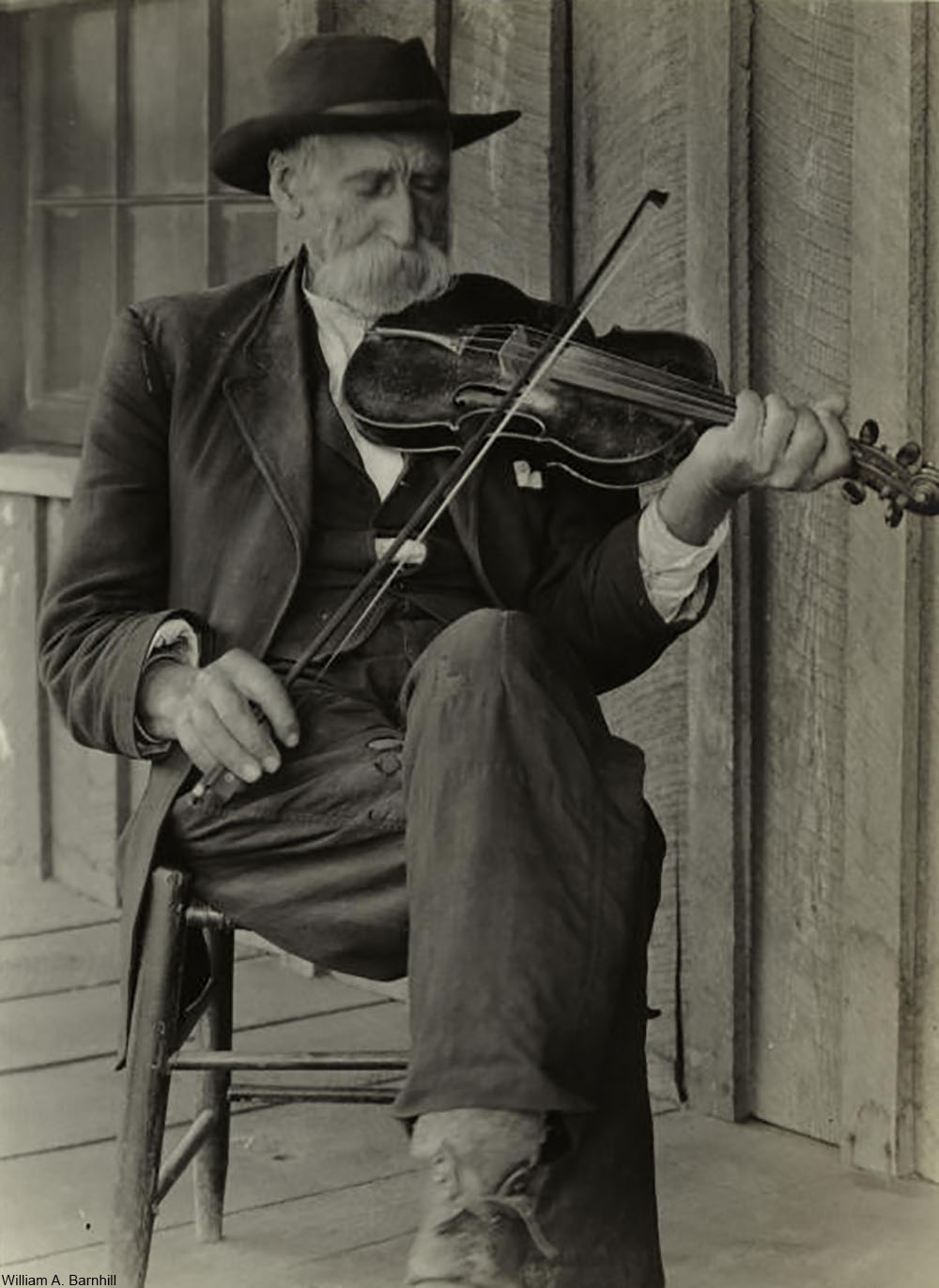 Many families also farmed, raising livestock, crops, and making their own everything from clothing to liquor to leather saddles. 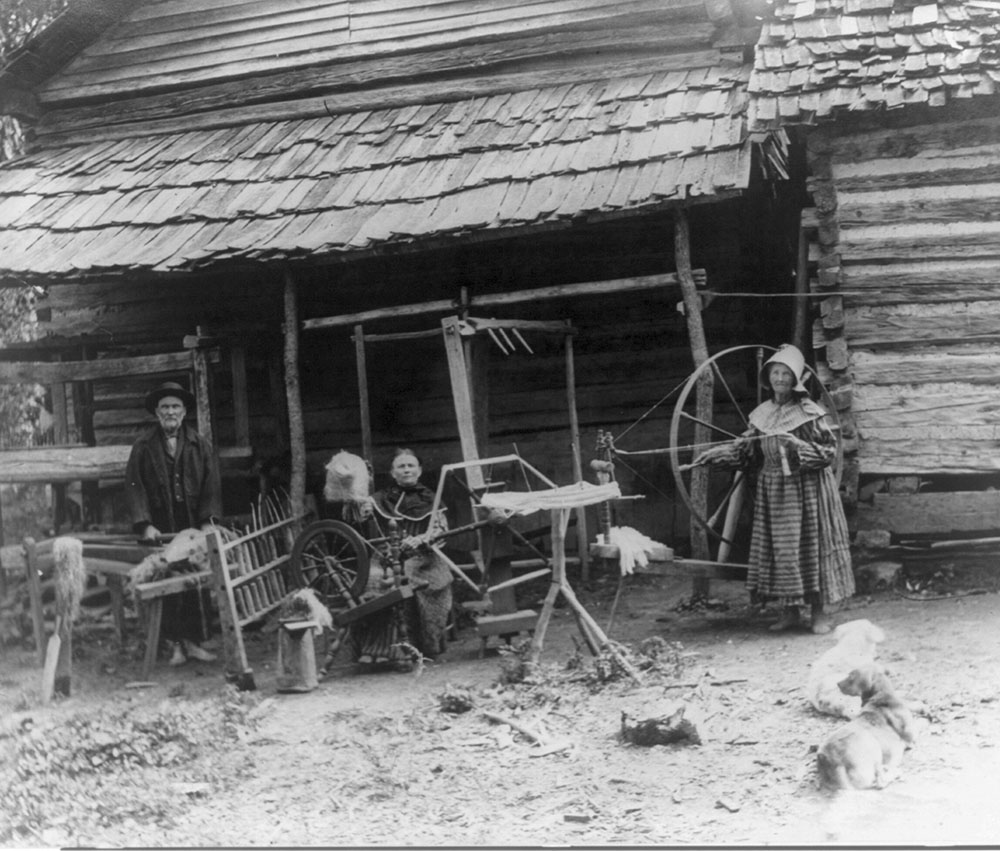 From original 1910 caption: “The Faust family, Anderson County, Tenn. at spinning wheel in front of cabin. From right to left: Mary Faust standing next to large walking wheel, an umbrella swift, another woman seated at a spinning wheel with a distaff and a skein winder in front of her, and a man processing flax on a flax break with a counterbalance loom behind him”. Via/ Library of Congress 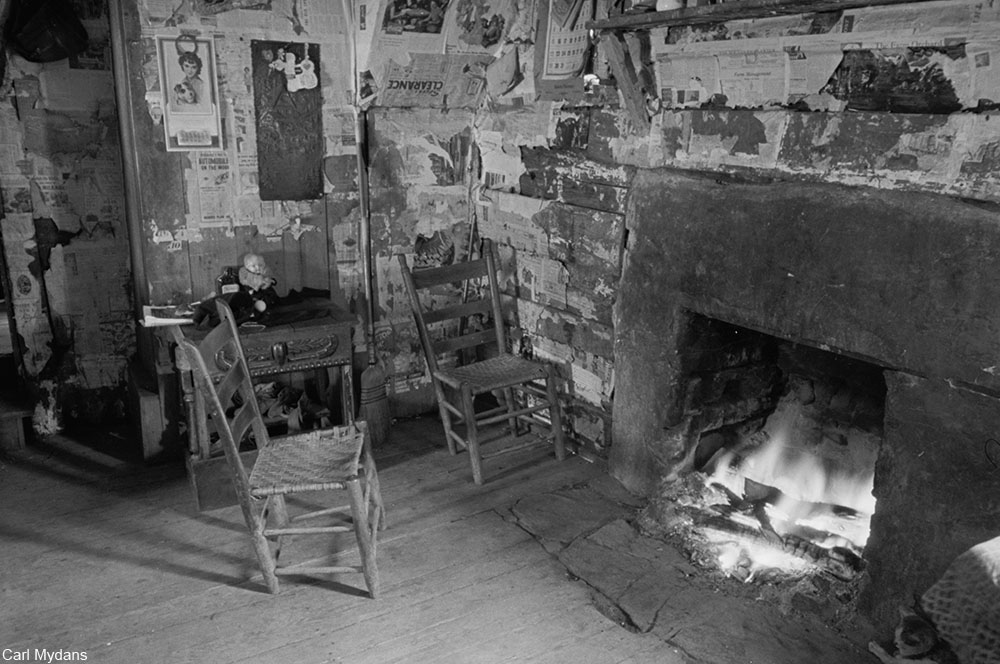 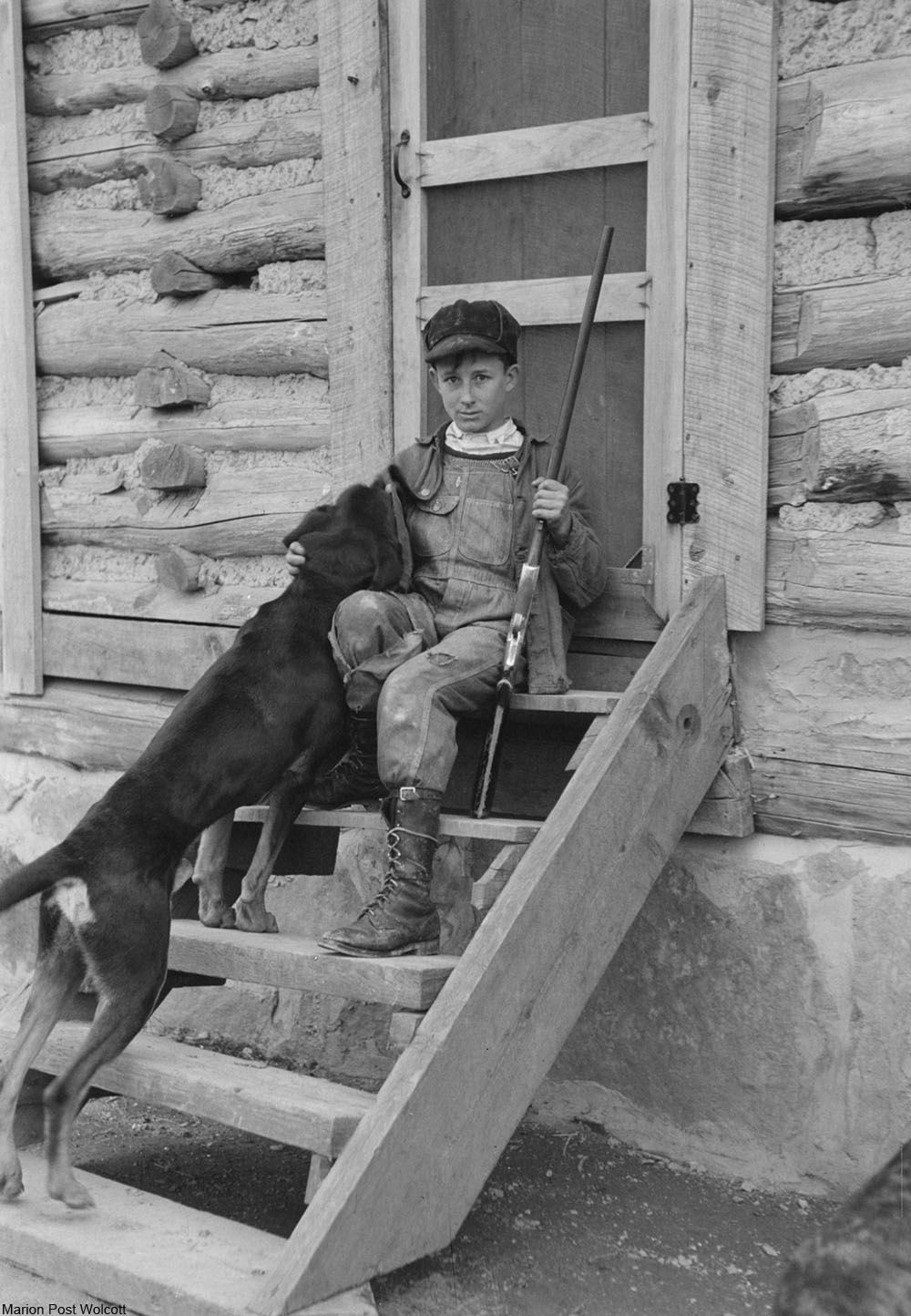 Boy and his dog returned from hunting, 1940. Via/ Library of Congress 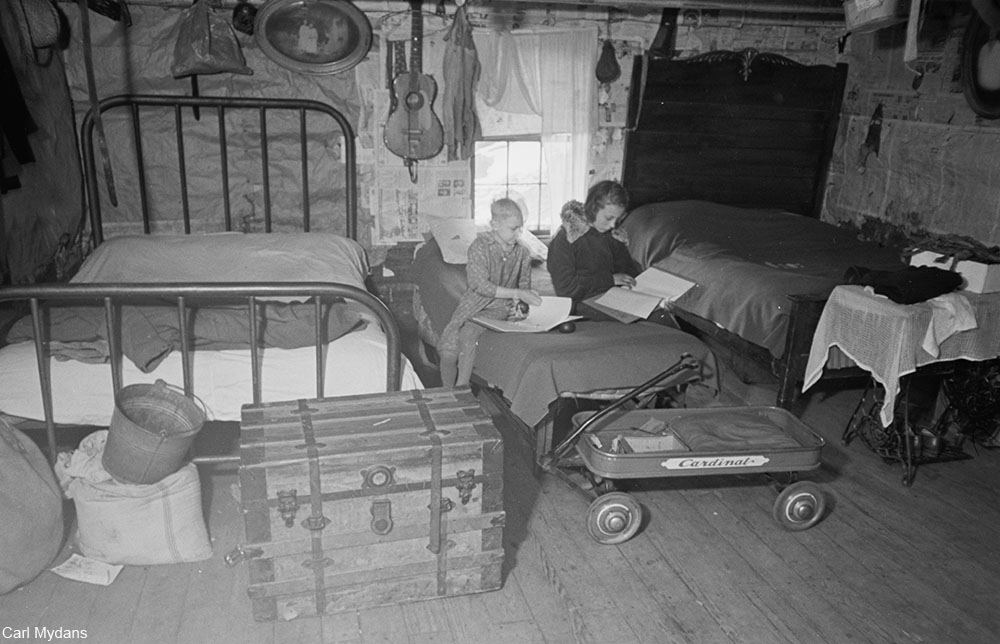 Many Appalachian families lived in one room cabins. Via/ Library of Congress

Appalachian families were often quite large, and in many cases a person’s family comprised the majority of their entire community since roads and proper towns were scarce in the mountains. 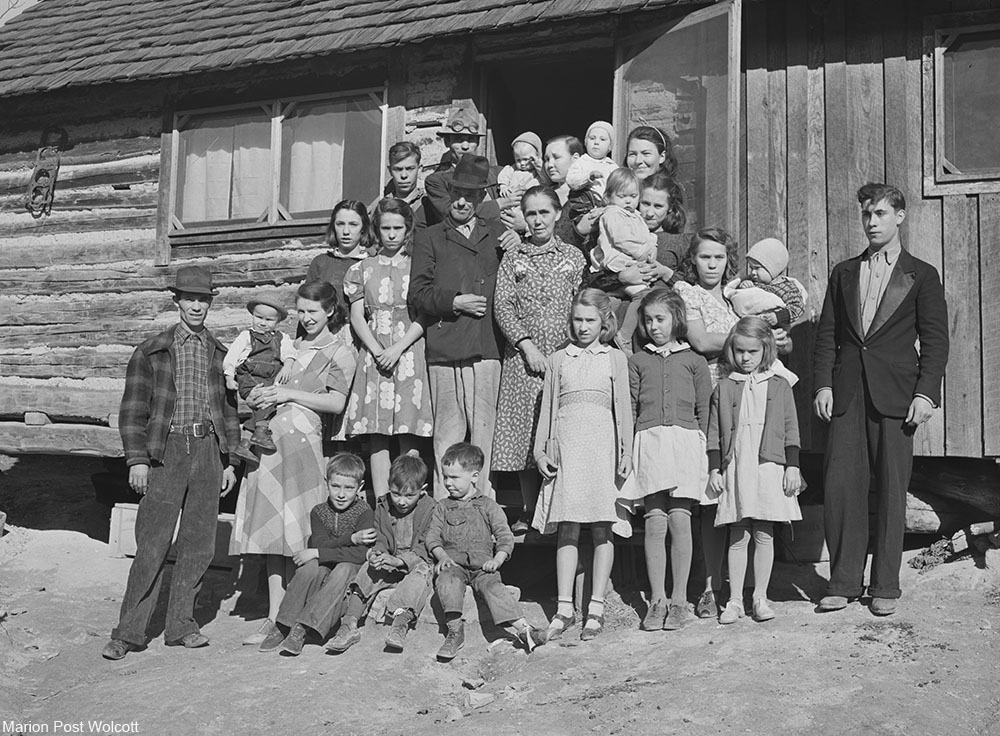 From original 1940 caption: “Noah Garland with his sons and some of their families. Southern Appalachian Project near Barbourville, Knox County, Kentucky”. Via/ Library of Congress 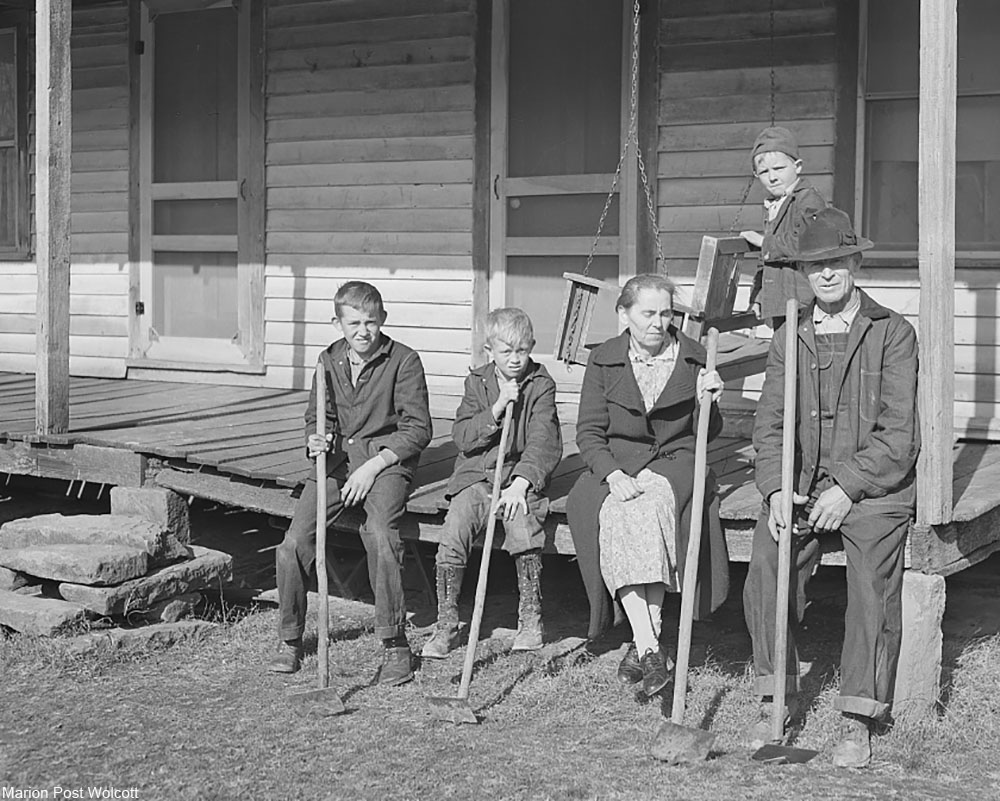 Kentucky Appalachian family on their porch, all holding hoes, 1940. Via/ Library of Congress

Despite the reduction of coal mining in recent years, many aspects of traditional Appalachia today remain intact, such as the Southern way of cooking and the music. These old photos give us just a glimpse into what life there would have been like for many generations.