If you think moving your belongings is tough then just imagine moving the actual house itself. That’s what one Maryland man recently did and it was spectacle for those living nearby. The entire operation took the skill of dozens of people, it took a barge, and it took $1M!

Moving a home is one of the most arduous moving tasks one can take on. The structure has to be secured and the planning has to be impeccable to make an operation like this go off without a hitch. One of the main reasons that houses are moved is when they are historic. That kind of history and attention to detail simply isn’t replaceable, making a move worth it for those with the cash to spare. 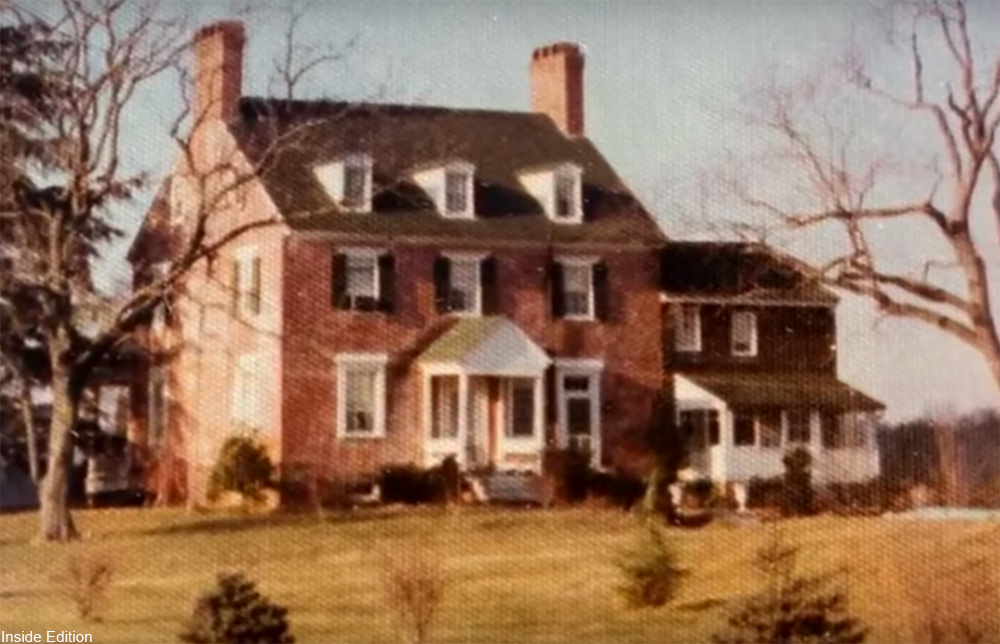 Christian Neeley is the owner of the historic 1760 Georgian-style house that was moved. The house was located in Easton, MD, but Neely had bought waterfront property 50 miles away in Queenstown. Despite the great cost he wanted his historic home to look out onto the water. Overall, the operation took 19 days to complete. Inside the house, we can get a sense of what goes into moving such an old building: steel cables and wooden frames reinforce the structure so that it doesn’t move too much during transport. Have a look at this incredible feat in the video below from Inside Edition.