After the atomic bomb was dropped on Hiroshima on August 6th, 1945, 30% of the city was dead. Countless more were left disfigured by the blast, covered in burns or missing body parts. Despite the fact that so many were affected, those with facial burns and burned hands were often treated as outcasts, like lepers waiting to contaminate the rest of the population. Even survivors with no physical scars were often discriminated against since radiation-related illnesses were believed to be contagious by many Japanese citizens. 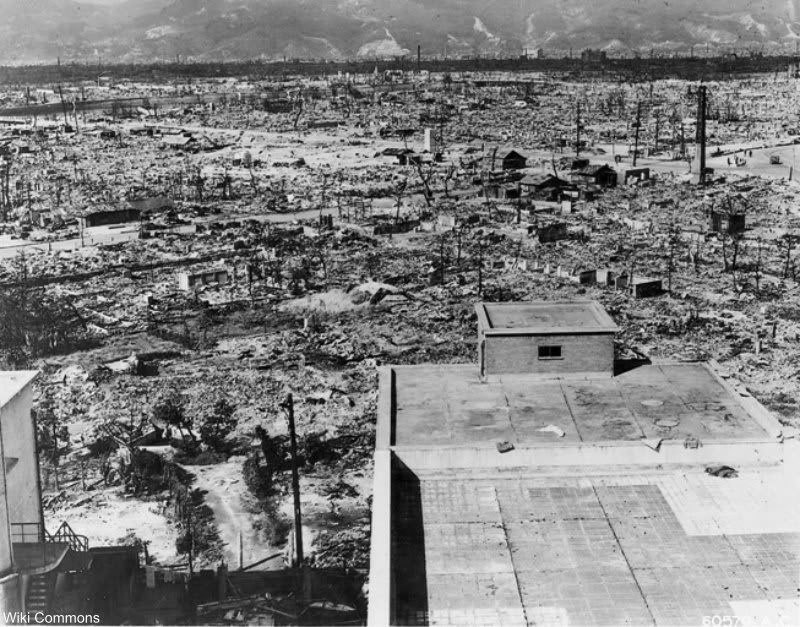 The destruction at Hiroshima was unfathomable. Entire neighborhoods were leveled in an instant. Via/ Wiki Commons

Known as hibakusha (meaning “those who were bombed”) atom bomb survivors had little chance for normal lives. A group of young female Hiroshima survivors, badly burned or handicapped due to their burns, got together to support each other through the trying times that followed their disfigurement.

The young women were getting turned down for jobs and treated badly on the street because of their injuries and marriage was all but out of the question for these outcasts. Many of them had only been schoolgirls when the bomb changed their lives forever, and by the early 1950s were young ladies with little future. With no chance for marriage they became known as the Hiroshima Maidens.

The Japanese Methodist minister, Dr. Kiyoshi Tanimoto, together with Norman Cousins of the Saturday Review, organized fundraisers so that 25 of these young Hiroshima Maidens could receive the plastic surgery they needed to restore their places in society and perhaps offer them chances at love and work. It was not the first time they had helped bombing victims as in 1949 the Saturday Review was involved in helping 400 children orphaned at Hiroshima to receive care.

Japanese cosmetic surgery techniques, and indeed even hospitals, were not yet the state of the art facilities they are today and so the decision was made to fly the girls to the U.S. for the most advanced techniques available at the time. One aspect of the trip is that Japanese surgeons would accompany the women, learn American techniques for facial reconstruction, and would thereby be trained to help other Hiroshima victims who also suffered from disfigurement. 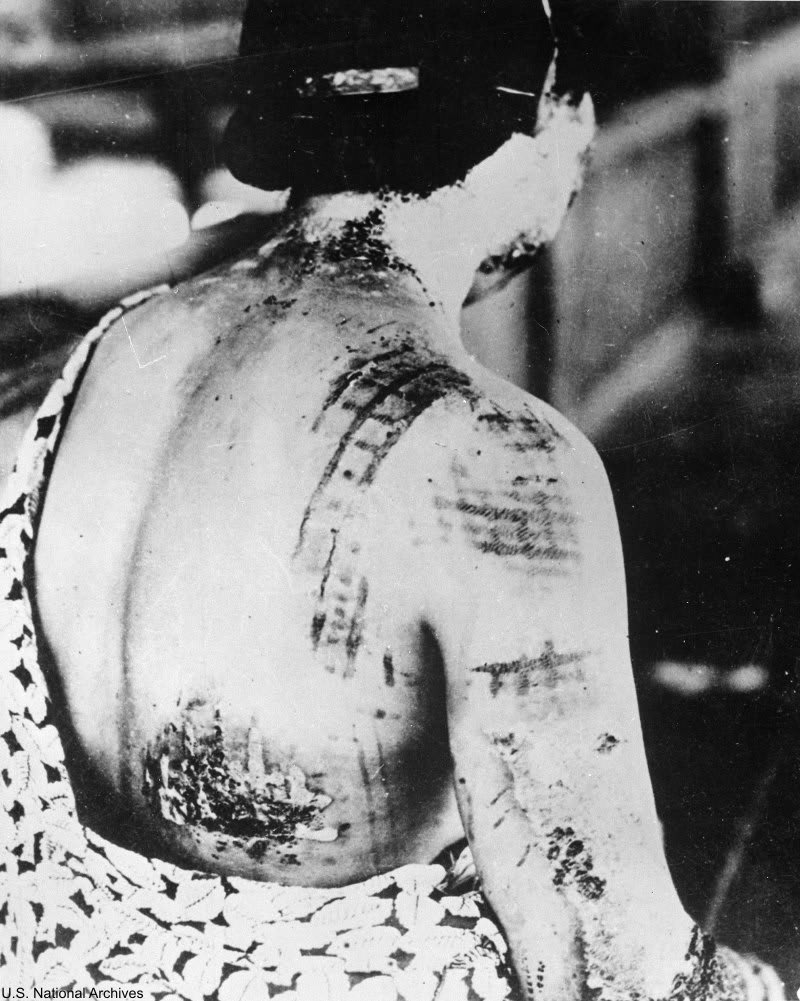 Burns were common among survivors. Via/ U.S.National Archives

The idea of helping the women was shopped to various aid organizations- as extensive hospital and home care would be needed for each woman before the group could return to Japan. It was finally Mount Sinai Hospital in New York and the surgeon Dr. Arthur J. Barsky that agreed to take on this monumental task. In 1955 the Hiroshima Maidens were flown to New York, along with two Japanese doctors, by the U.S. Air Force.

The group of ladies spent about 1.5 years in the U.S., undergoing many surgeries each and were photographed wherever they went. The Hiroshima Maidens made it known that, after what had happened to them and their families, they were adamantly opposed to the usage of nuclear weapons in future. Despite the atom bomb ruining their lives, the women were treated kindly in the U.S. and many of the women said their opinions of the U.S. were changed after their trip. Some of the Hiroshima Maidens went on to speak out against nuclear weapons or author books on the subject, having gone from outcasts to celebrities of sorts.

All in all over 140 surgeries were performed as part of this program and many of the women were able to work or marry after having the cosmetic surgeries. You can watch a short film clip of their exit from the the U.S. below.