What High School Was Actually Like in the 1950s

Every generation has a different outlook on the world and each lives through different struggles and delights. When a group of 4 high school kids from from Ann Arbor, Michigan, were interviewed in the 1950s by an adult on how they see the world, they ended up giving a really interesting account for posterity. This group interview covered fashion, dance, dating, and of course, how much girls talk on the phone! 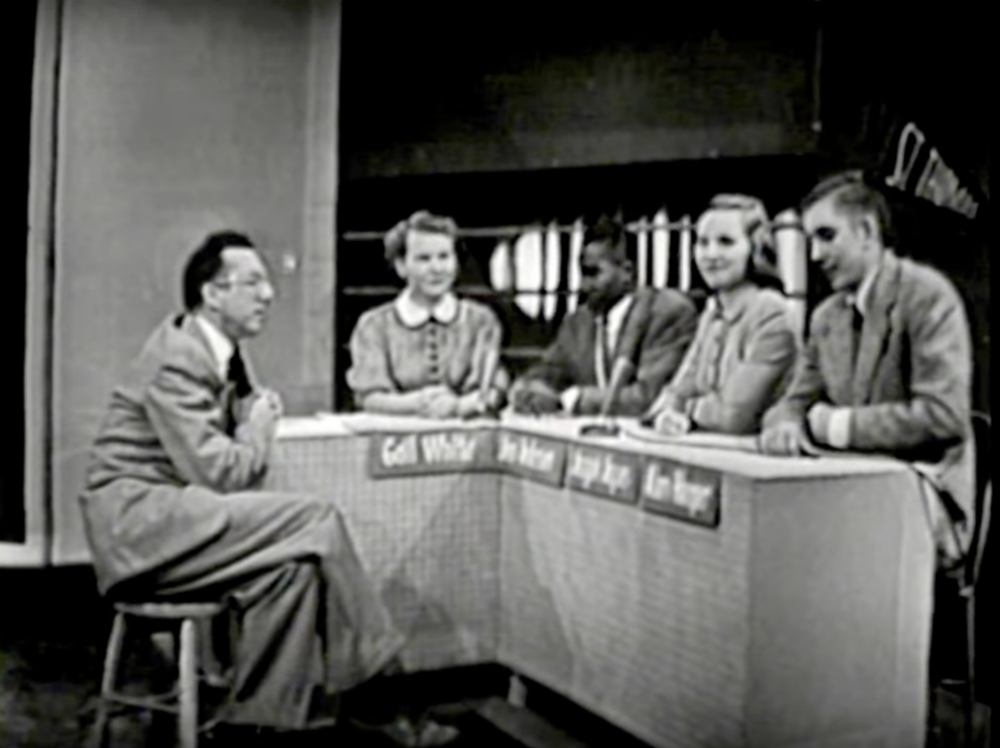 According to one boy, white bucks were quite popular. Another young man, when asked about Levi’s jeans, said that middle school was really the time for wearing that sort of the thing. He seemed to think that growing up meant that kids put away less formal clothes and embraced a more elegant style of dress, despite the fact that some college kids wore dirty bucks with jeans and a button-up shirt that was left open at the collar.

The consensus among the kids was that many younger people wanted to copy what college students wearing. Well, some things never change! 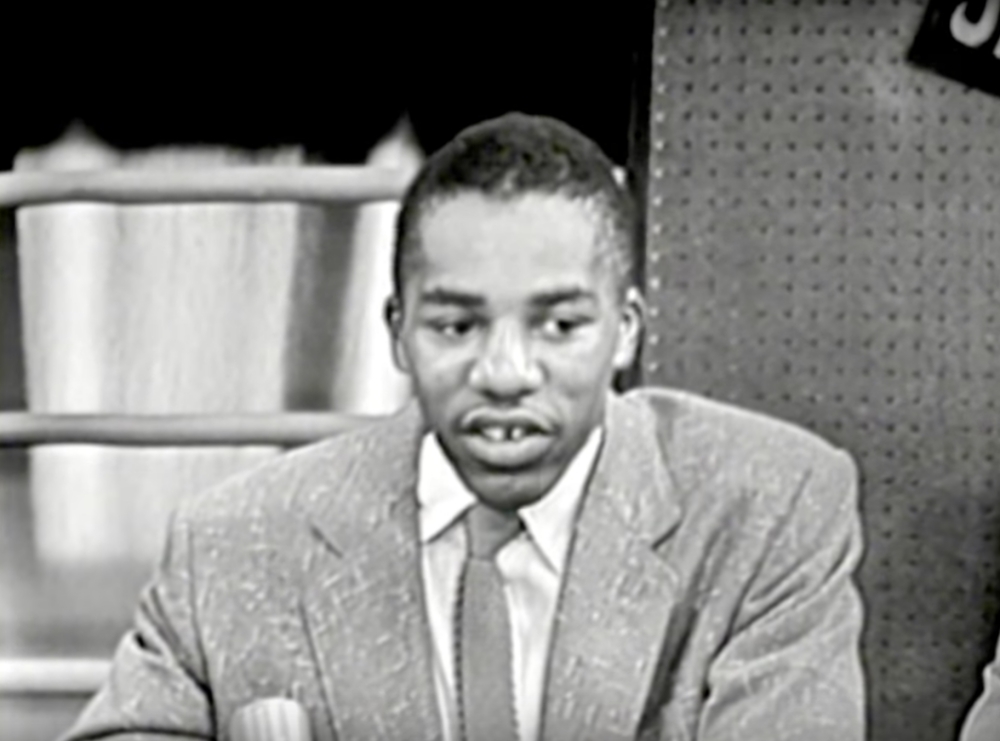 Wearing these white oxford shoes showed an ever so slight disregard for authority since shoes back then were expected to be kept clean and shined at all times. The white color was also seen as slightly more casual, like sneakers before sneakers were really popular. 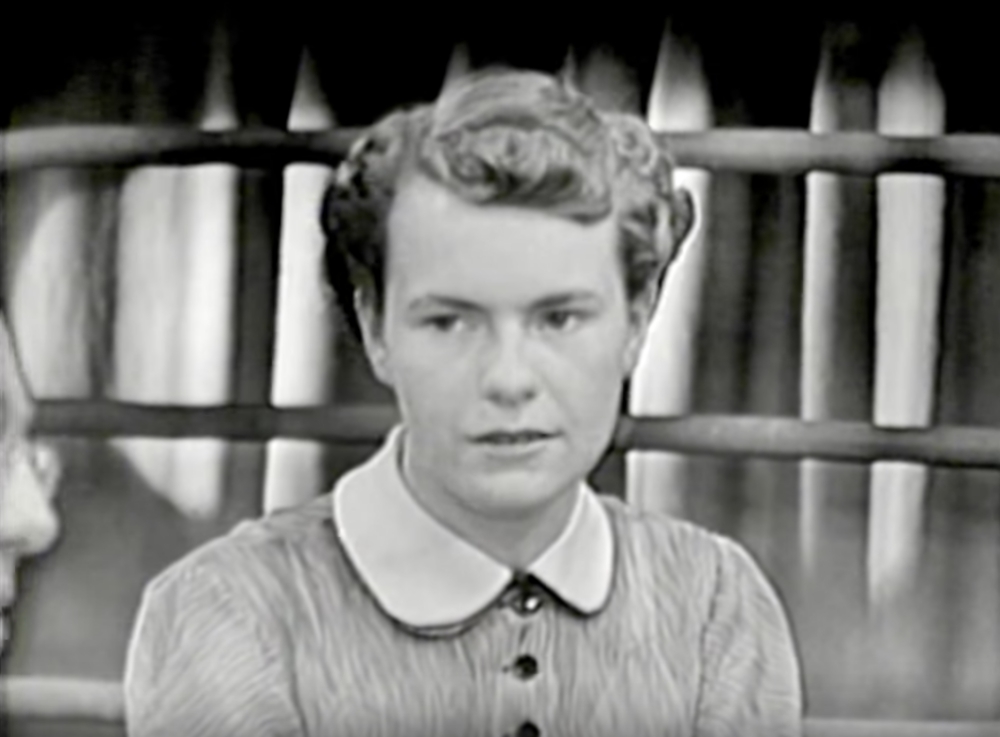 When asked about going steady, one girl comments that more people went steady in junior high, whereas older kids tended to “play the field” more and “date around”.

Watch this account of what life was really like for teens in the 1950s in the video below.