Hidden Symbols In The US Dollar 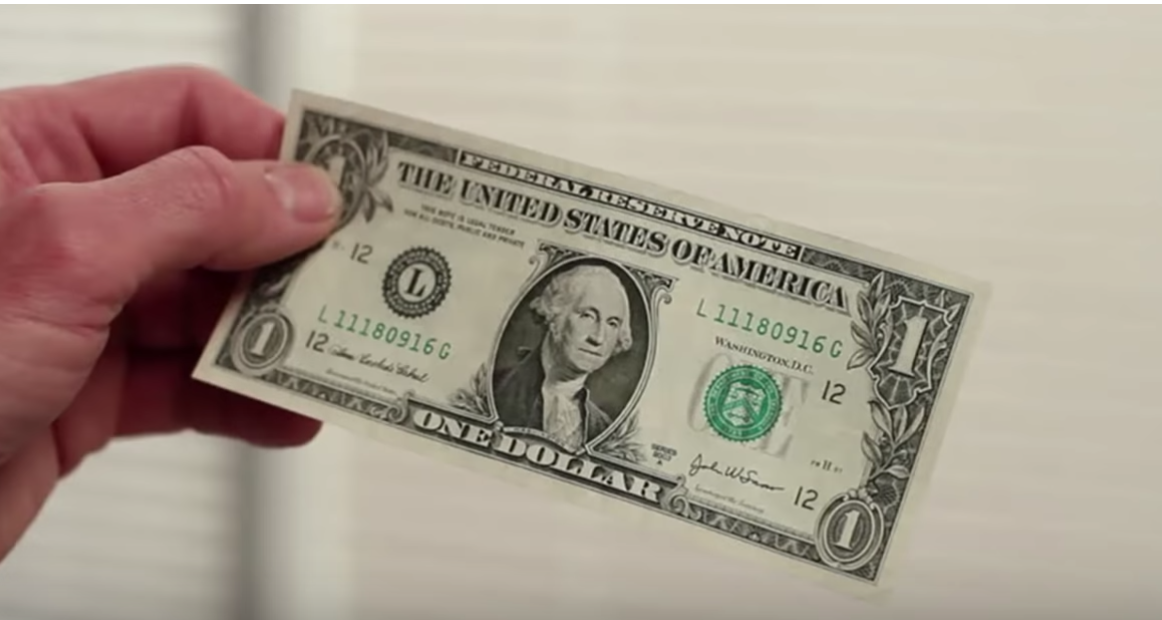 Have you ever taken the time to notice all of the symbols on the dollar bills you carry? Sure, it’s getting rarer these days to actually carry cash, seeing as most people prefer to go digital, but the next time you have cash on you, take some time to really look at it!

There are a ton of things going on both on the front and the back of the bills. The front of the bill is mostly identification and print information, while the back is more symbolic of the nation itself. 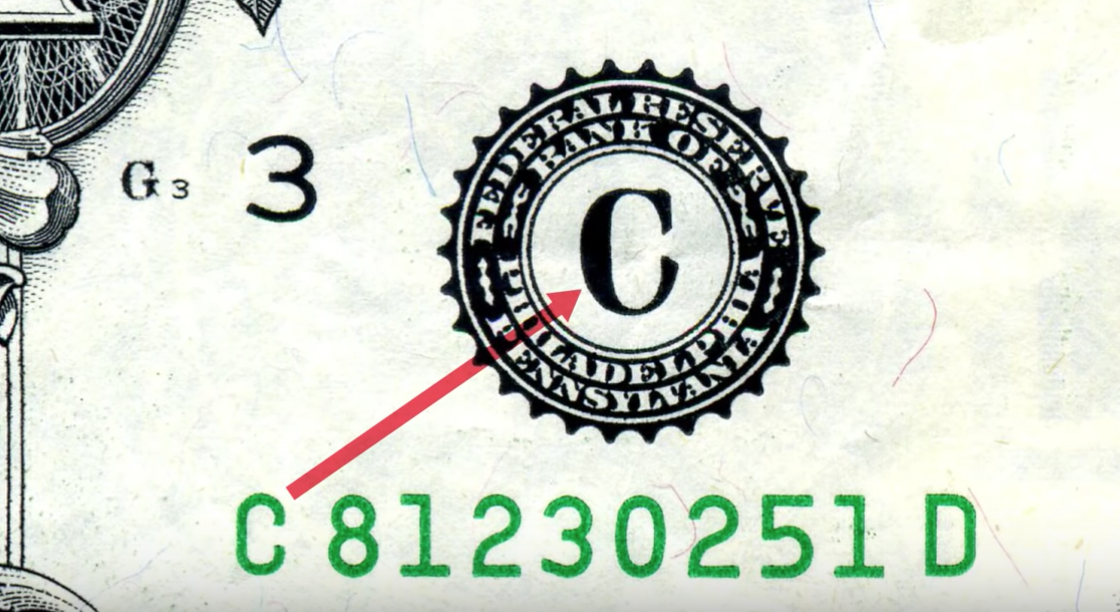 On the front, you’ll see several number and letter combinations, along with the signitures of the US Treasurer and the Secrety of the Treasury. 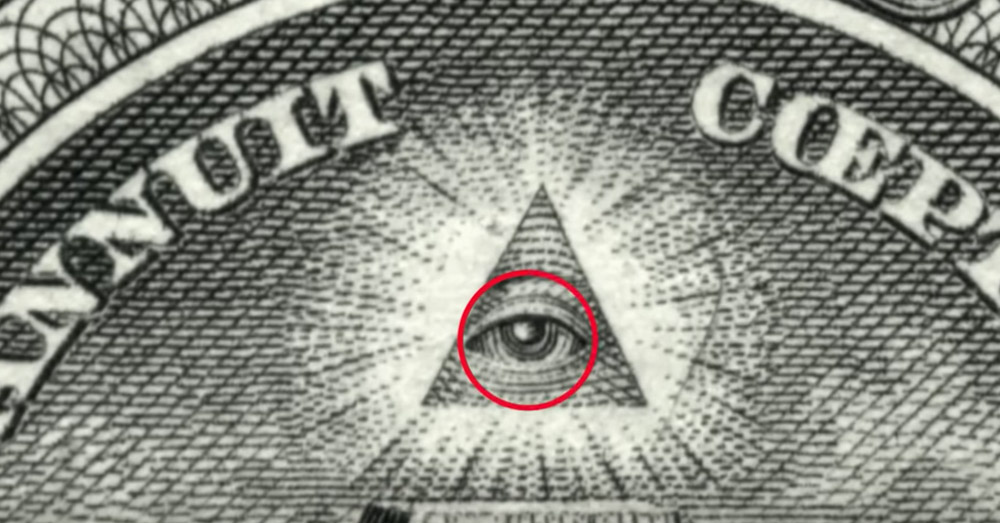 Turning the dollar bill over, you’ll see several symbols as well as Latin phrases. The two circles on the back represent the two halves that make up the Great Seal. On the right, there is the eagle with a shield, arrows in one talon and an olive branch in the other. The eagle’s head is turned towards the olive branch, indicating that the country prefers peace over violence.

The other circle on the left-hand side is much more controversial. The pyramid represents strength, while the floating eye represents God – after all, the country’s slogan is, “In God We Trust.” However, there are of course all sorts of conspiracy theories about the all-seeing eye. The most popular of course being the Illumitati.

Watch the video below for more info on the symbolism on the dollar bill!