Shoppers that purchased fresh blackberries from Fresh Thyme Markets could be at risk of hepatitis A according to the CDC.

Back in November, the CDC announced the initial recall of blackberries purchased at Fresh Thyme Farmers Markets during September 2019 may be at risk of contamination. According to the CDC report, as of December 2, the outbreak was ongoing and had reached six states including Indiana, Michigan, Minnesota, Missouri, Nebraska, and Wisconsin.

Sixteen cases of hepatitis A have been reported in connection to the recall and nine people had been hospitalized. At this time, no one has died as a result of the virus.

The CDC urges people purchased blackberries, either fresh or frozen, from Fresh Thyme between the dates of September 9 and September 30 of this year to dispose of the products while the investigation is ongoing. 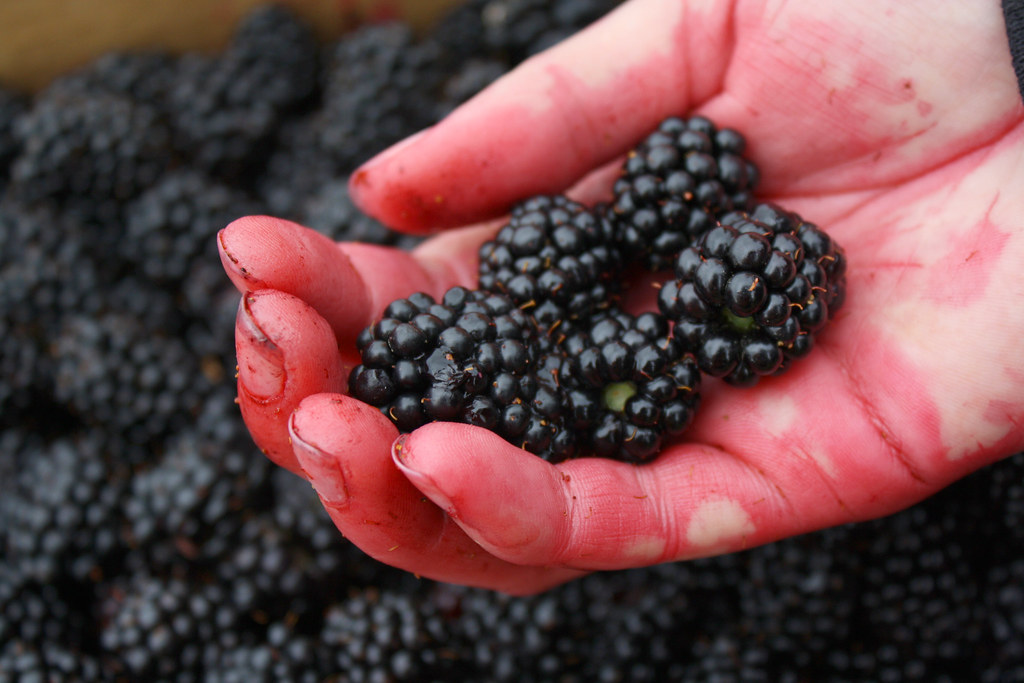 Hepatitis A is an infection caused by the virus and is characterized by symptoms like stomach pain, loss of appetite, fever, yellow skin or eyes, dark urine, and diarrhea. Symptoms typically appear two-to-seven weeks after exposure to the virus.

The CDC report says that no common supplier has been identified in their investigation, although many of the patients had purchased blackberries from Fresh Thyme Market locations.

According to the release: “The FDA and regulatory officials in several states have collected records from grocery stores where ill people reported buying fresh blackberries and are conducting traceback investigations to try to identify a specific source of the fresh blackberries.”